India and Pakistan have not played a Test series since 2007. 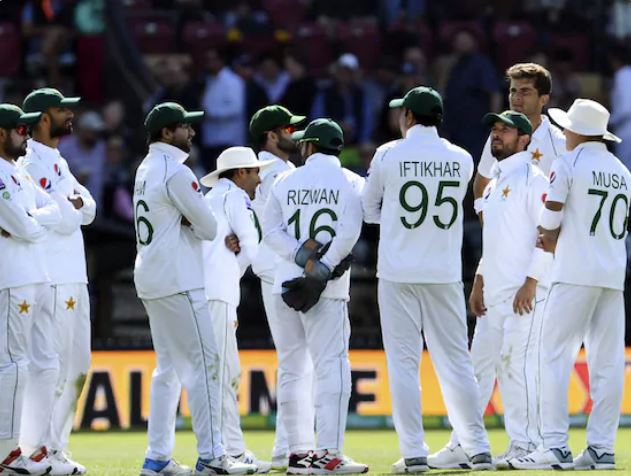 Former Australia spinner Brad Hogg has backed Pakistan to defeat arch-rivals India in a Test series in their own backyard.

India and Pakistan have not played a bilateral series since 2012, while their last Test match against each other was in December 2007. Considering the current diplomatic hostilities, the bilateral series now seems to be a distant dream between the two rivals.

"Well I think the best team at the moment would be Pakistan because they have got a very strong pace unit and have got some good spinners. They also got depth in their batting and know the Indian conditions quite well,” Hogg said on his YouTube channel while answering a fan question.

It is pertinent to mention here that India’s last Test series defeat on home soil came against England back in 2012-13 season.

Hogg understands that Pakistan team won’t be able to travel to India because of political reasons and therefore pinned his hopes on Australia as the "next best team" to beat India in their own den.

“But they can’t go over there for government reasons, so the next best team is Australia and I am not being biased. We have got the likes of [David] Warner, [Marnus] Labuschagne and Steve Smith. We have got a very potent batting line-up as well as bowling line-up. I think if there is any chance of us beating India on Indian soil right now, it’s going to be over the next couple of years,” he opined.

Earlier, Brad Hogg had called for a four-match Test series between India and Pakistan. He felt fans were starving for an Indo-Pak series.

“Firstly scrap this summer’s India against Australia five-match series and have the Ashes played instead. But where does that leave India? They will play Pakistan in a four-match Test series, with two matches in India and other two in Pakistan, over the Christmas period. We have not seen it for a while and the public is starving for it," the 49-year-old had said.

He further added that the series would also help find out the better batsman between Virat Kohli and Babar Azam and also painted pictures of the battles between Indian and Pakistani bowlers.

"There are many reasons for it. Firstly, [Virat] Kohli and Babar Azam, who is the best out of those two? Well, that will be proven in this series.

“Then you have got (Jasprit) Bumrah against (Shaheen Shah) Afridi, which means quality bowling attack and then the spinners, Ravichandran (Ashwin) versus (Yasir) Shah and it’s all in Asian conditions. Brilliant stuff, let’s have it!” Brad Hogg had said. 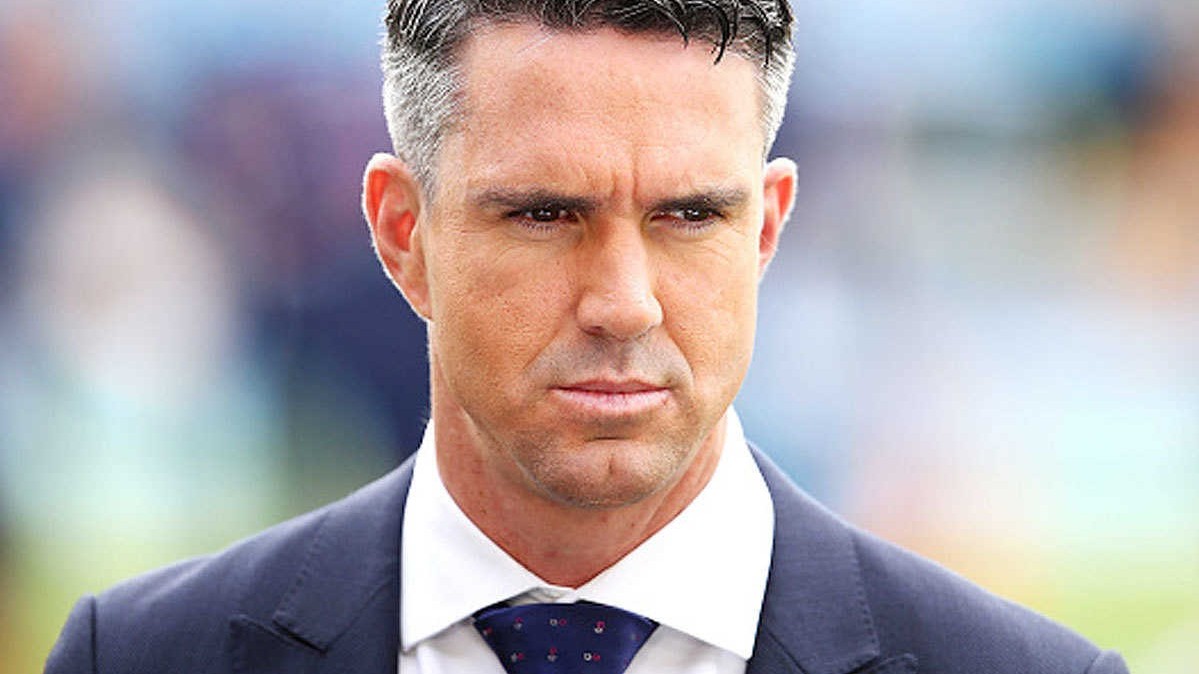 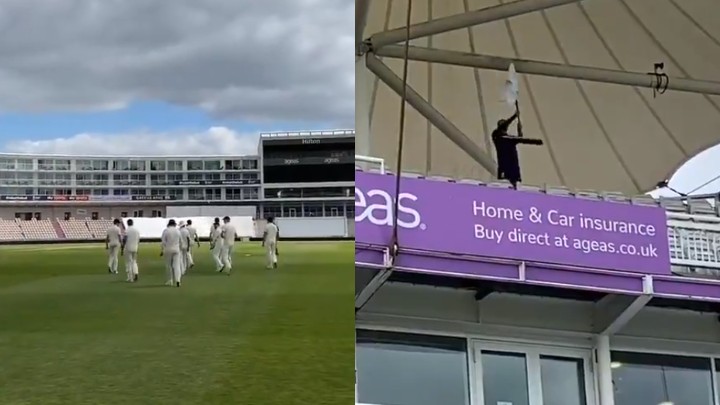 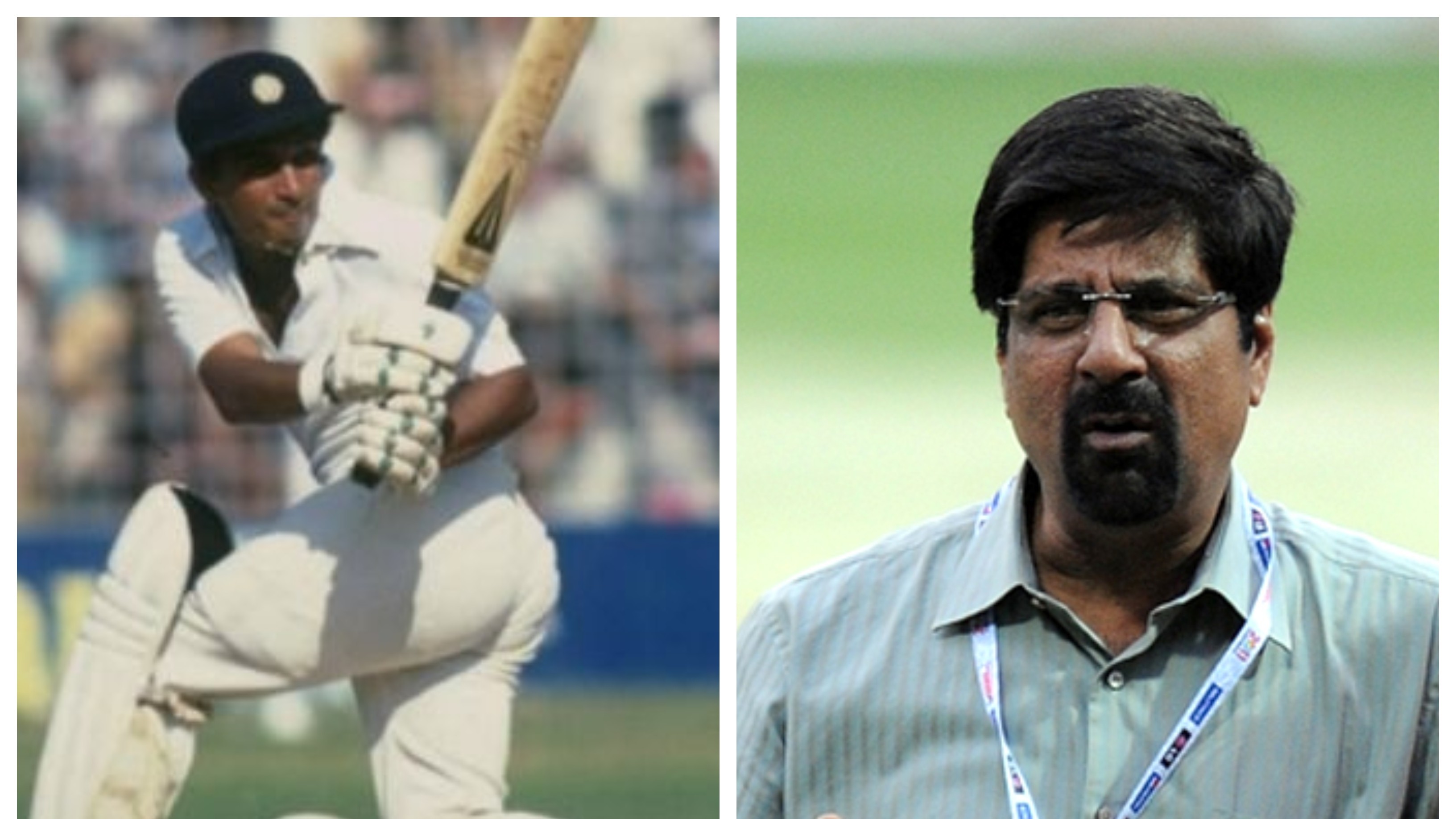