De Villiers also revealed the batting technique he and Kohli acquired from each other. 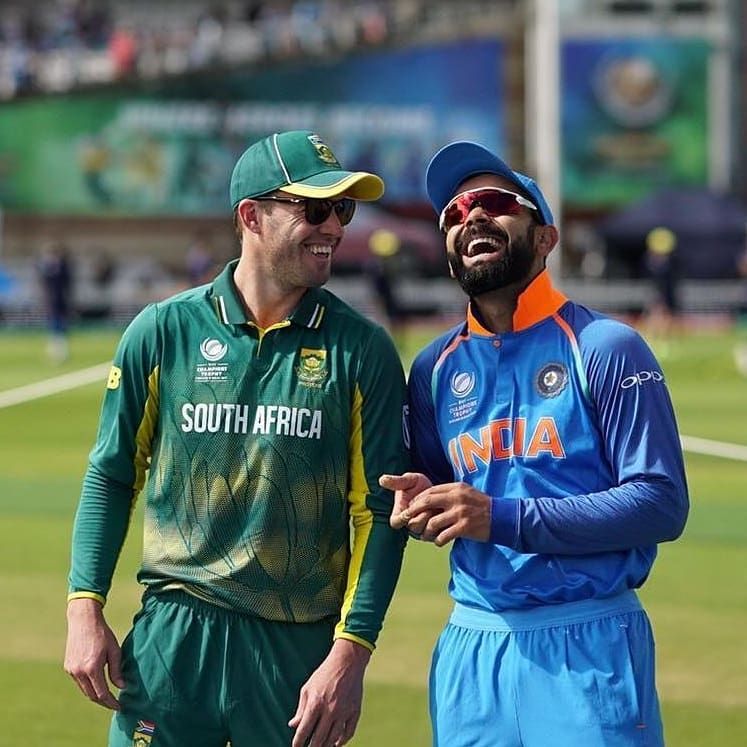 AB de Villiers has high hopes from his Indian Premier League (IPL) captain and close friend Virat Kohli in the upcoming 4-5 years. The former South Africa captain feels the lockdown has come in at the right time for Kohli.

"Maybe this lockdown has come in at a good time for him (Kohli) where he can really refresh, reset the boundaries again and go again. I'm expecting big things from him in the next three to five years," De Villiers told Harsha Bhogle on a Cricbuzz in Conversation episode on Wednesday.

De Villiers has batted a lot together in IPL for Royal Challengers Bangalore (RCB). The 36-year-old said he and Kohli also picked up batting techniques from each other because of the time spent in the middle.

"Virat is a more reliable batsman. He’s the one you want to bat for 15 overs. I am better in a way I could change the game quicker, have an injection that could swing the game. So together we are a nice combo," He said.

"We take on different bowlers. I personally like to attack a little earlier, not to show weakness early on. I am earlier to the trigger. I want the bowlers to feel early on that it will be trouble if I’m allowed to bat for 5 overs," De Villiers added.

The Proteas cricketer pointed out what Kohli is doing well over the last few years.

"You need to extend your arms with the short ball. It's a difficult one for the mind to understand. The quicker the bowler is, the more you think you need more time, you need to pull in. But you actually need to (extend your arms and) fetch it. It becomes a lot easier to control it. That's what I think Virat got right in the last few years. He extends his arms and then rolls his wrists to keep it down," De Villiers said. 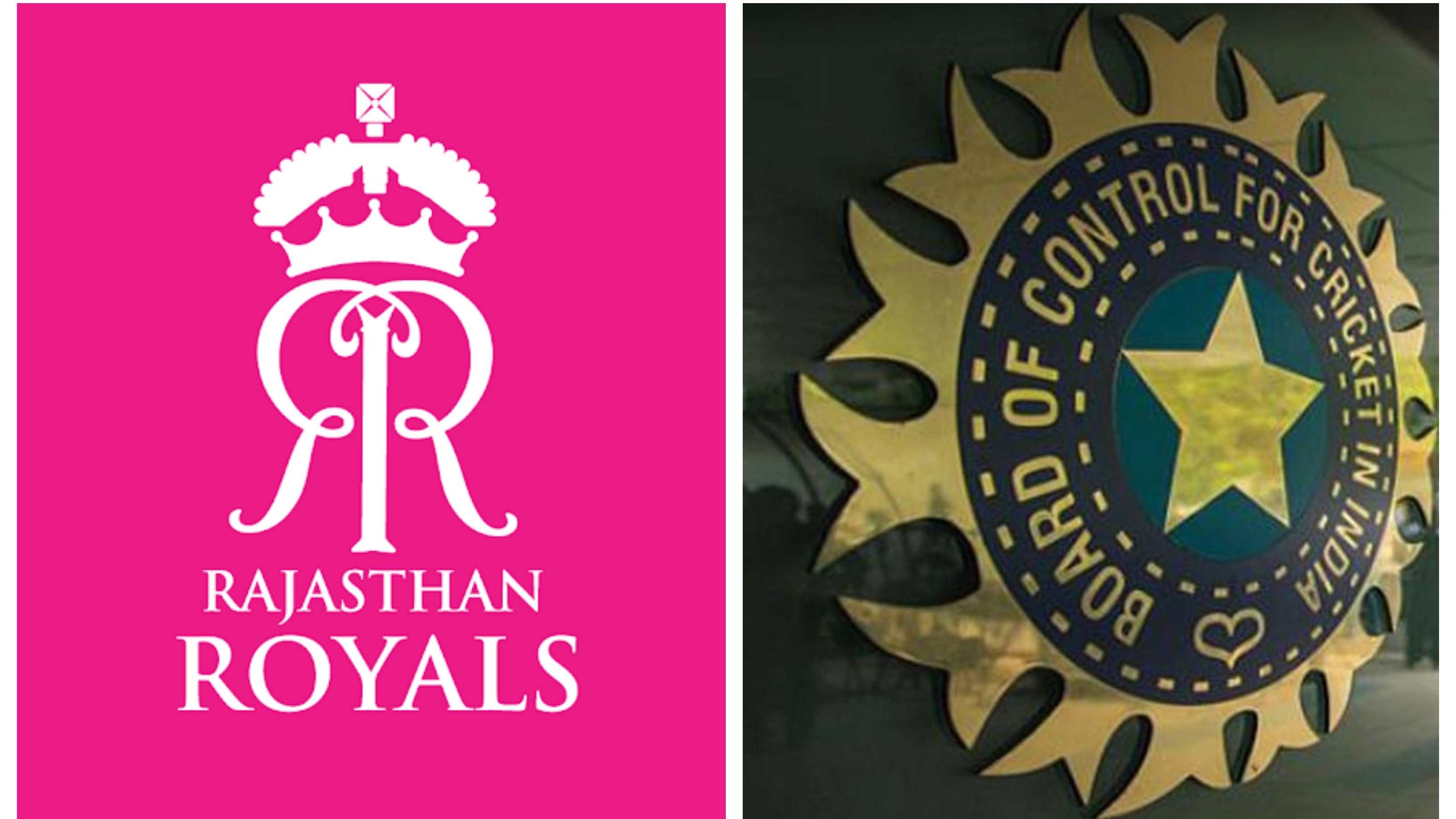 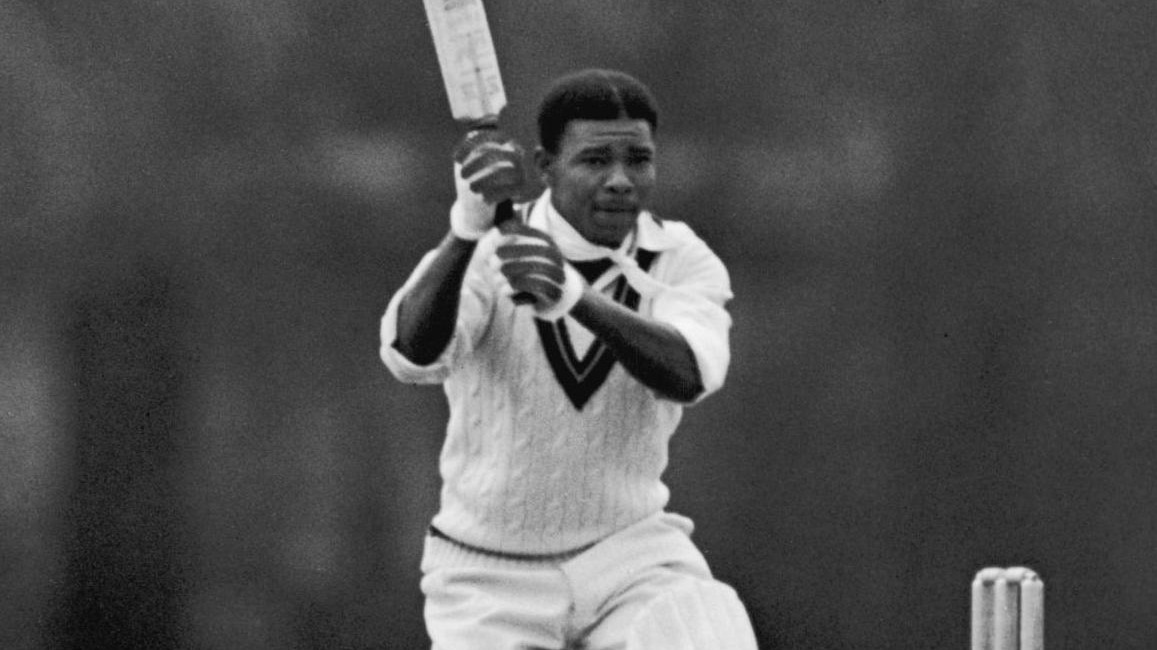 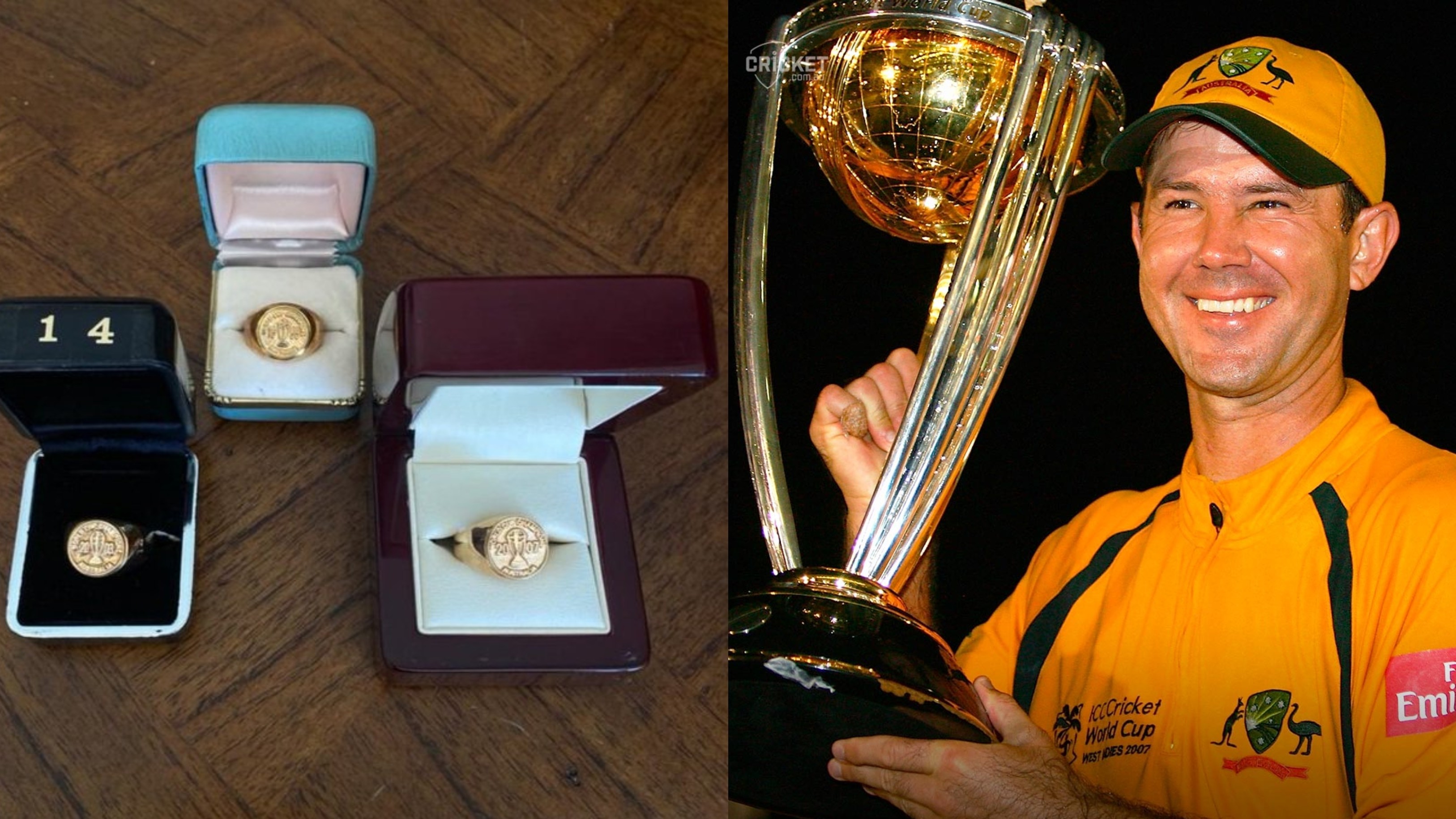