Ponting was part of the three World Cup wins for Australia. 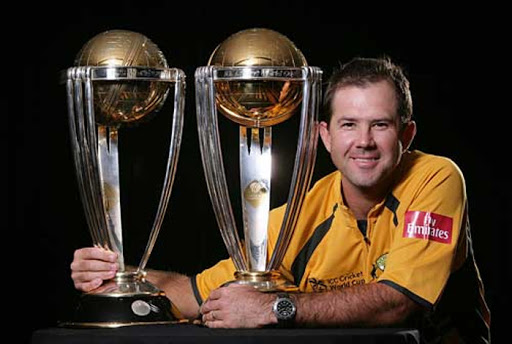 Read Also: “This kid is gonna be a superstar,” Tom Moody recalls his first impression of a 16-year-old Ricky Ponting

Ponting, who is regarded as one of the most successful captains in the history of cricket, captained Australian to two back to back World Cup triumphs in 2003 and 2007, as well as, won another prestigious trophy under Steve Waugh in 1999 in England.

Going down back to the memory lane, Ponting shared the memorabilia from the three World Cups won by Australia back in 1999, 2003, and 2007 on his Twitter handle on Wednesday.

Noteworthy, Australia is currently the most successful team in the mega ICC tournament having won five World Cup titles with the first trophy coming in 1987 under the captaincy of Sir Allan Border and then Waugh and Ponting carried forward the legacy in the tournament followed by Michael Clark, who led the side to its fifth title in 2015 after beating New Zealand in the final.

Ponting managed 27,486 international runs for Australia as well as led the country in all the three formats of the game. He is also Australia’s most successful Test captain. 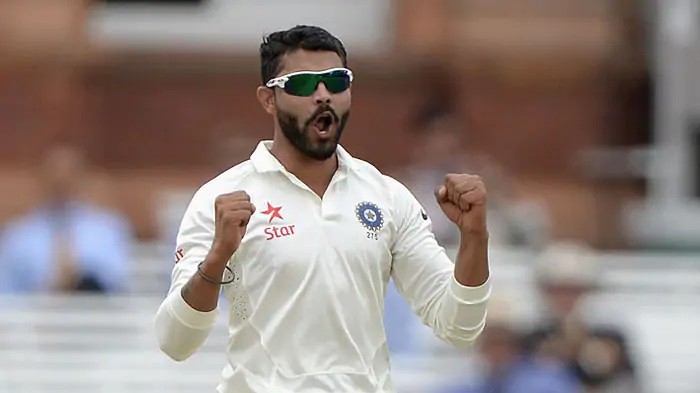 “Aim to give the best for my county,” Ravindra Jadeja says after being named India’s Test MVP by Wisden 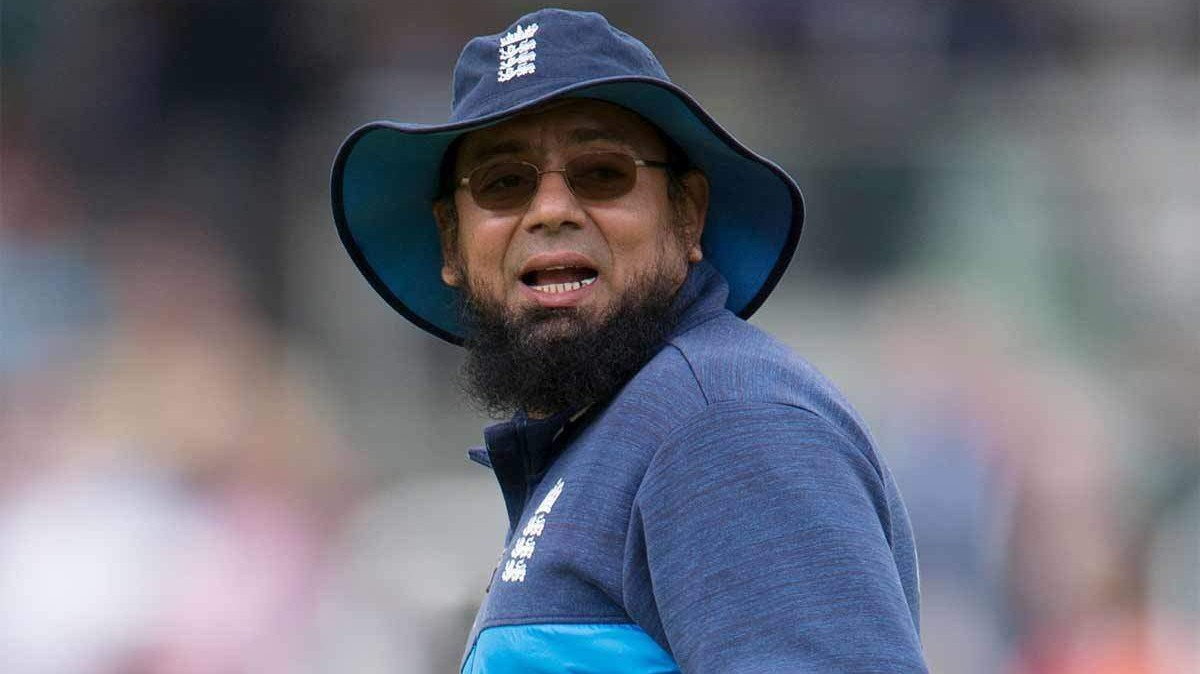 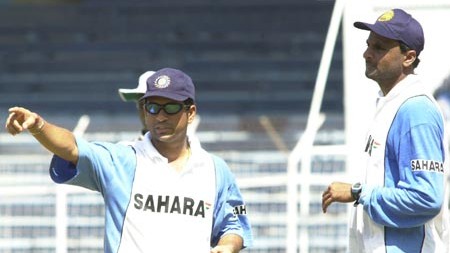