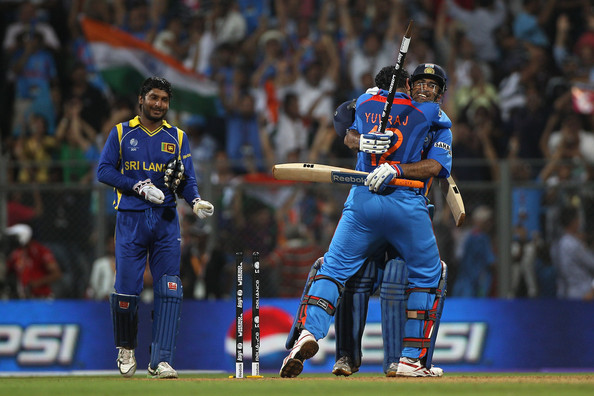 Sri Lanka’s Sports Ministry has on Monday (June 29) reportedly ordered a criminal investigation into the allegations that the 2011 World Cup final was 'sold' to India by Sri Lanka.

There were a lot of talks among the Sri Lankan cricketing fraternity over the 2011 World Cup final between India and Sri Lanka being fixed.

It was all started earlier this month when former Sri Lanka sports minister Mahindananda Aluthgamage claimed on local TV channel ‘Sirasa’ that Sri Lanka sold the World Cup 2011 to India and final was fixed, although, players like Mahela Jayawardene and Kumar Sangakkara have outrightly denied the claims.

Aluthgamage, who was Sri Lanka sports minister at the time had stated: “I feel I can talk about it now. I am not connecting players, but some sections were involved. Today I am telling you that we sold the 2011 world cup, I said this when I was the sports minister.”

Earlier, Sri Lanka’s 1996 World Cup-winning captain Arjuna Ranatunga has also doubted the result on the 2011 World Cup final in Mumbai while the reports suggested that the former skipper and chief selector Aravinda de Silva had been also called for an interview with investigators on Tuesday.

Well, the Sri Lanka government has finally ordered a criminal probe to look into the allegations regarding the World Cup 2011 final, and even the process has been also reportedly begun over the matter.

K.D.S. Ruwanchandra, the secretary to the sports ministry, told AFP: “A criminal investigation has begun. It is handled by the (police) independent Special Investigation Unit on sports-related offenses.”

Noteworthy, the Sri Lankan cricket board had recently revealed that the ICC was investigating three unnamed ex-players over the corruption claims.

Last November, the Match-fixing was made a criminal offense and offenders will face the fines of up to 100 million rupees ($555,000) and up to 10 years' jail. 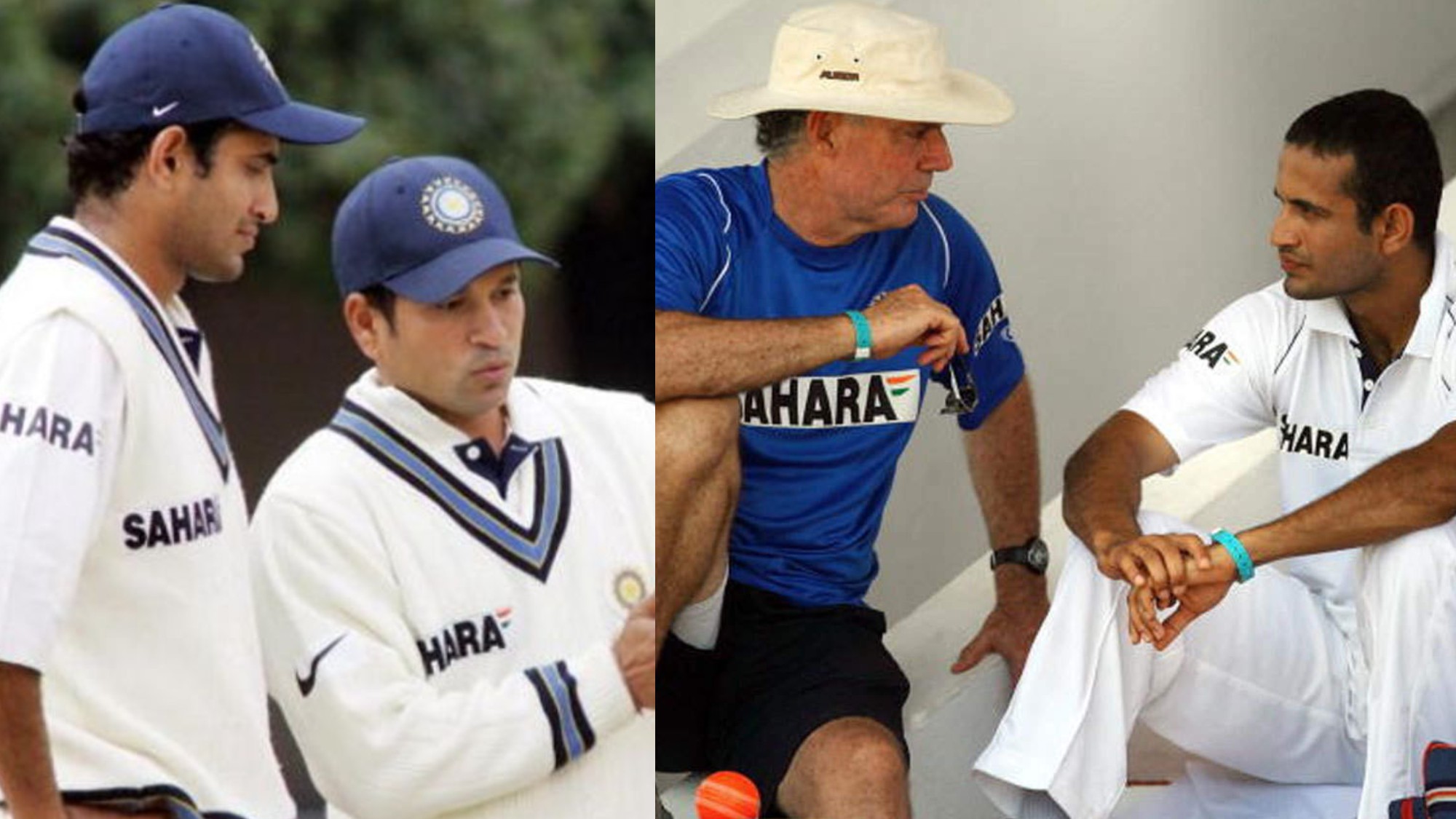 Irfan Pathan reveals it was Sachin Tendulkar’s idea for him to bat at no.3, not Greg Chappell’s 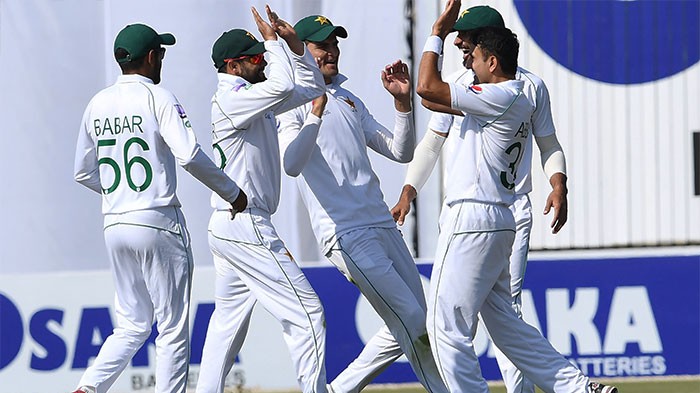 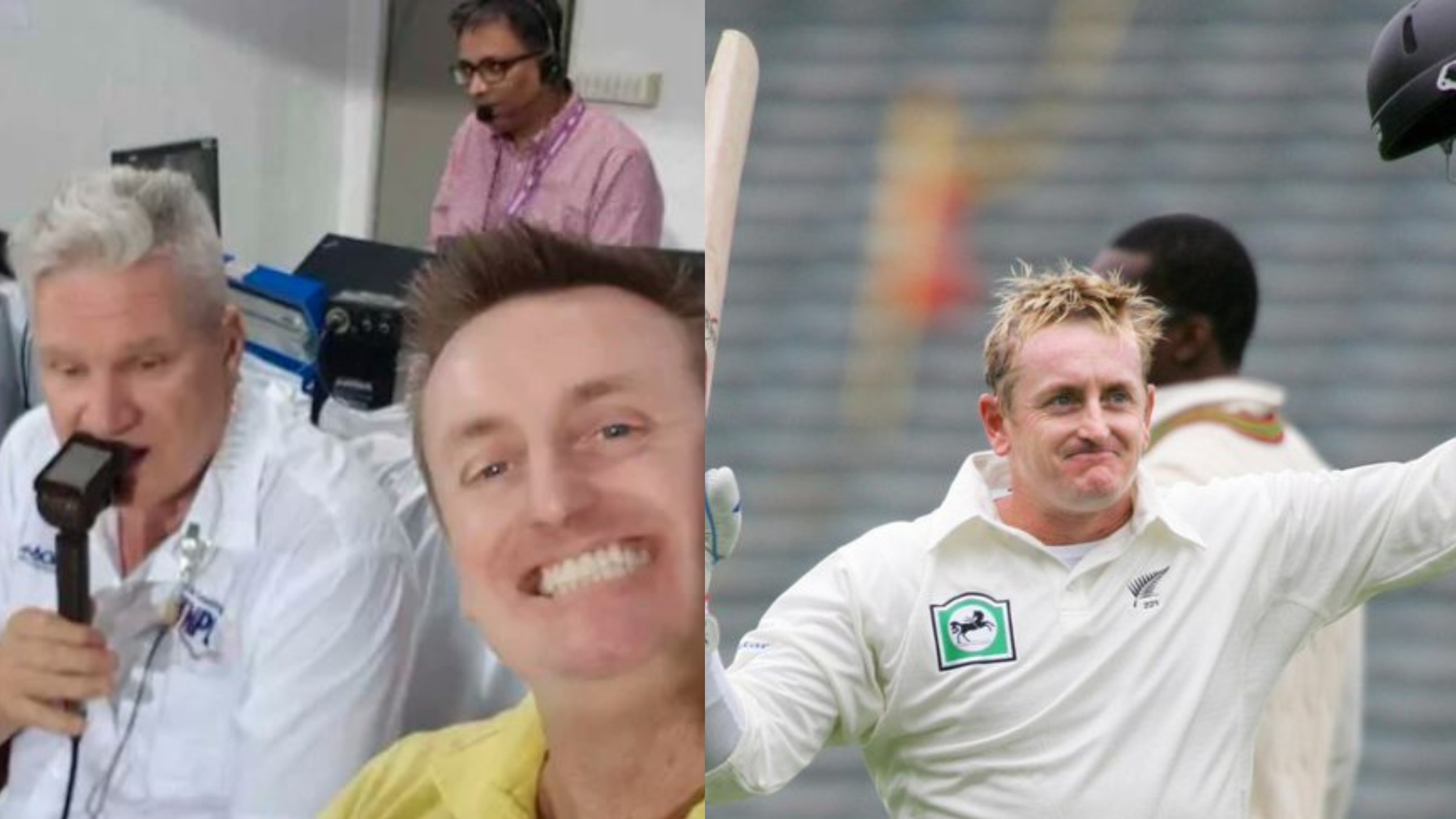