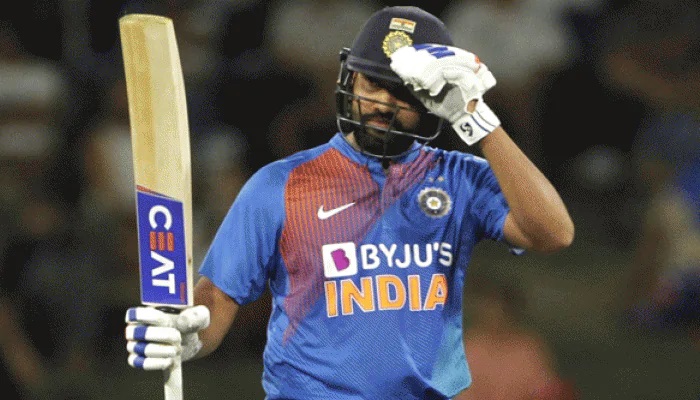 Before becoming a regular opener, Rohit Sharma’s record in ODI cricket was rather average. Despite being hailed as the most skilled batsmen in the team, he failed to live up to the expectations in the middle-order.

However, Rohit's career took a drastic turn when he was asked to move up the order ahead of India's triumphant 2013 Champions Trophy campaign by then-captain MS Dhoni.

The elegant right-hander soon left an impression at the top as he slammed a double century in an ODI against Australia at Bangalore. After that, there was no looking back as he smashed two more double hundreds in ODIs and became one of the most prolific run-scorers in the 50-over format.

Weighing up Rohit Sharma's all-time rank as an opener, 1983 World Cup winner Kris Srikkanth said that the former’s ability to pile up big hundreds is what adds to his greatness.

"What is the greatest quality in Rohit is that he goes for those big hundreds and double hundreds. That is something amazing. In a one-day match, going for 150, 180, 200, imagine where you are going to take your team to. That is the greatness if Rohit Sharma. He is definitely in the top three or five all-time openers as far as one-day cricket is concerned," Srikkanth said while speaking on Star Sports' show Cricket Connected.

Ex-India all-rounder Irfan Pathan, on the other hand, hailed Rohit among the top-three openers of all-time in ODI cricket, placing only Sachin Tendulkar and Virender Sehwag ahead of him.

"Definitely top three for sure. Everybody has seen Sachin paaji, the biggest legend in world cricket not only Indian cricket. He will always be No. 1. No.2, I thing Sehwag has had a big impact as an opener in one-day cricket. And No.3 is definitley Rohit, and he hasn't finished yet," Pathan opined. 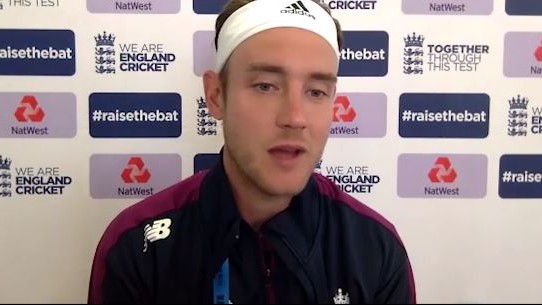 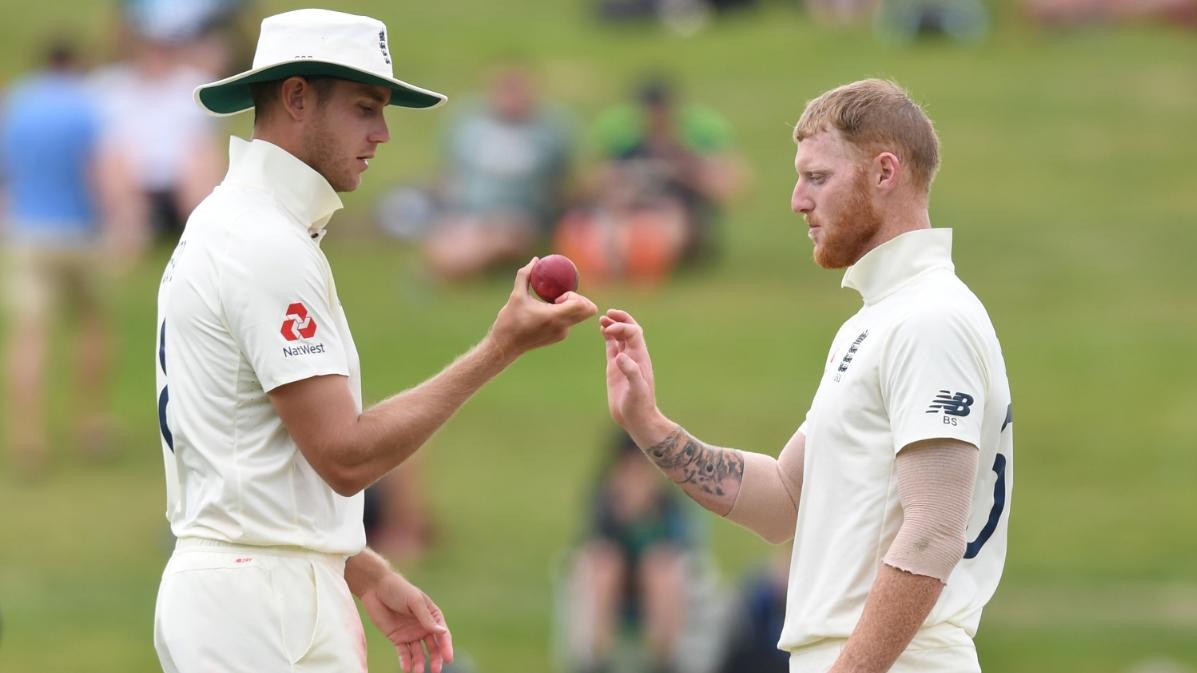 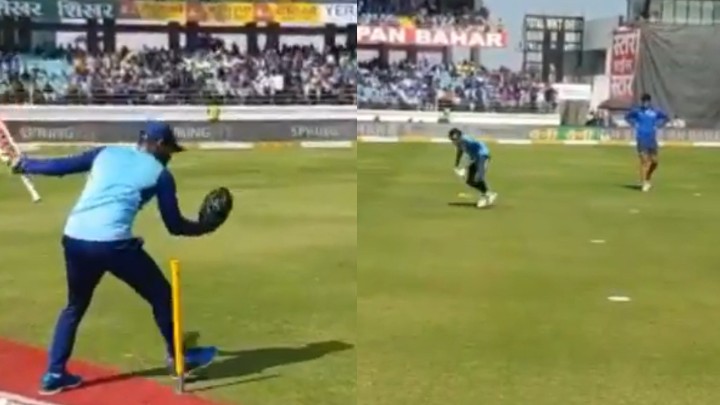