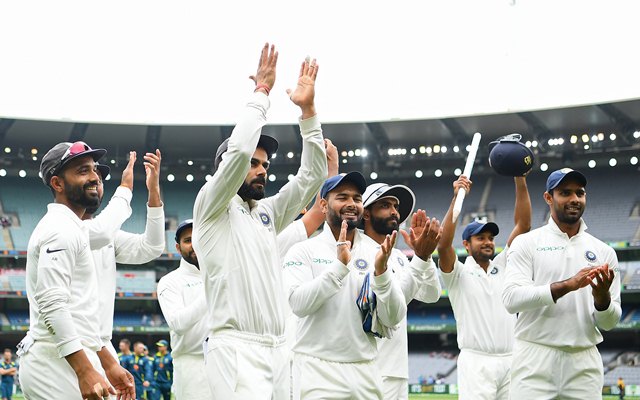 The India tour of Australia later this year will be of utmost importance for the Australian cricket scene given the financial problems that they are going through and it will help them bring in more than 300 million AUD from the four Tests, three ODIs and three T20Is between the two giants of the game.

However, with the Coronavirus pandemic still rearing its ugly head in Australia, despite their strict measures of lockdown and social distancing, former captain Mark Taylor fears that if no crowds are allowed in the stadiums, then an iconic and historic match like the Boxing Day Test match between the two sides will lose its sheen.

Taylor also pushed for the match to be moved out of Victoria state in order to make sure that crowds attend the historic match given that social distancing measures might lead to the MCG seeing only 20,000 people attending the Test match.

Victoria's COVID-19 numbers have increased in the past few days, as the situation threatens to send parts of Melbourne into lockdown.

"Could it move? Obviously, because if you look at what is happening across Australia by Christmas time the MCG may only be able to host 10,000 or 20,000 people which will not look great for an iconic test like Australia and India," Taylor told 'Channel 9'.

"You move that to Optus stadium in Perth or even Adelaide Oval you will get full venues. Adelaide in particular loves seeing the Indians play. The India-Pakistan game in the World Cup sold out in 52 mins or something," he added.

Western Australia Cricket Association (WACA) chief Christina Matthews had lashed out at Cricket Australia for choosing Brisbane over Perth as one of the venues for the high-profile Test series against India, later this year.

Taylor feels this is the opportunity for WACA to make sure that they host Virat Kohli and his men. The Optus stadium can sit 60,000 supporters and is regarded as the best venue in Australia outside the MCG.

"Those venues specially Perth will be trying hard to get that game as it would look better with full crowds,” he said. 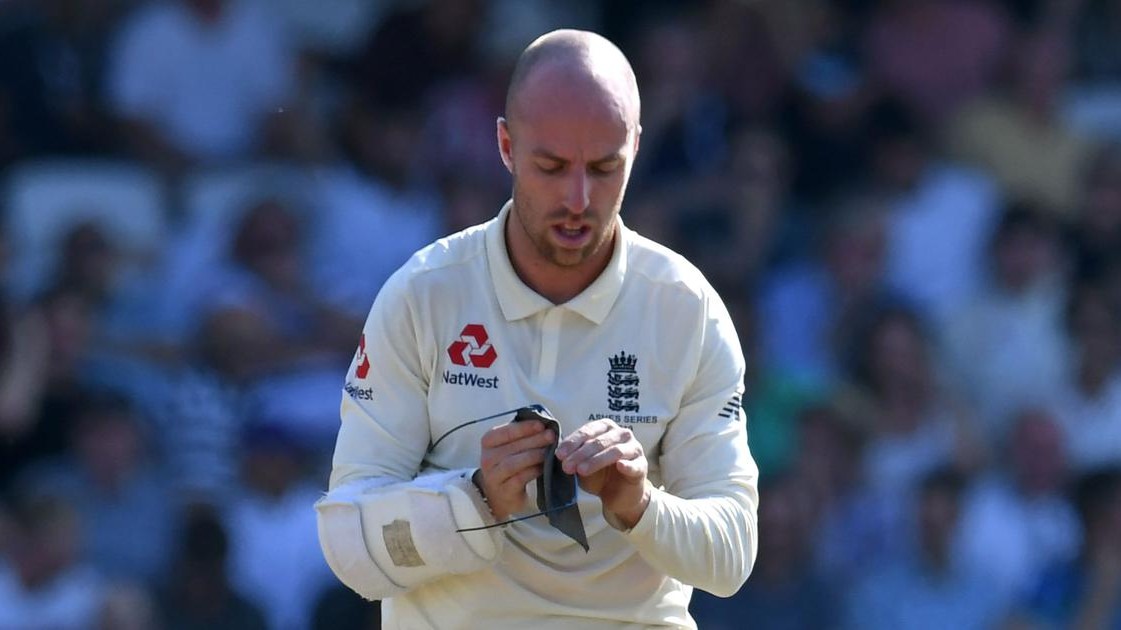 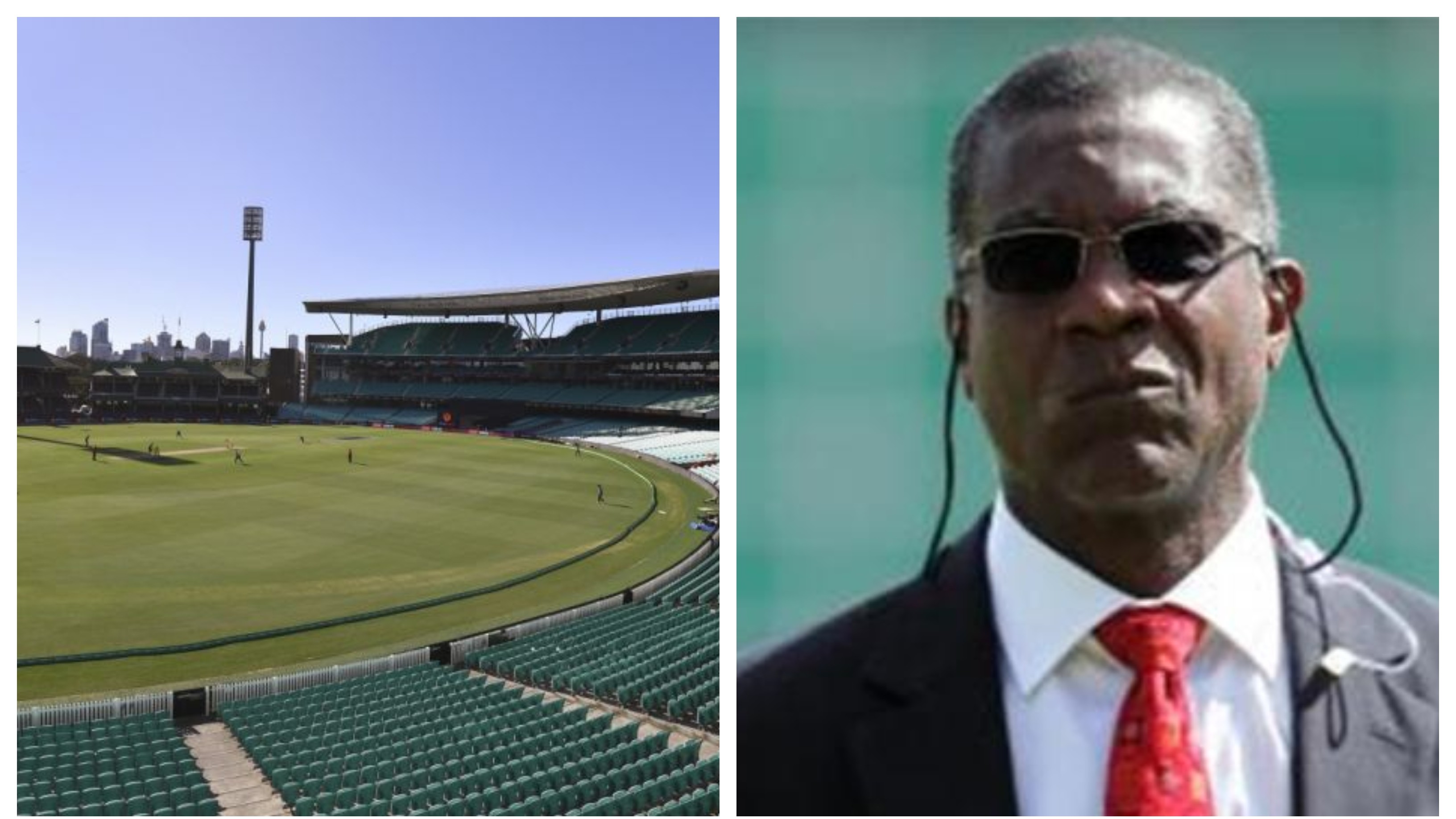 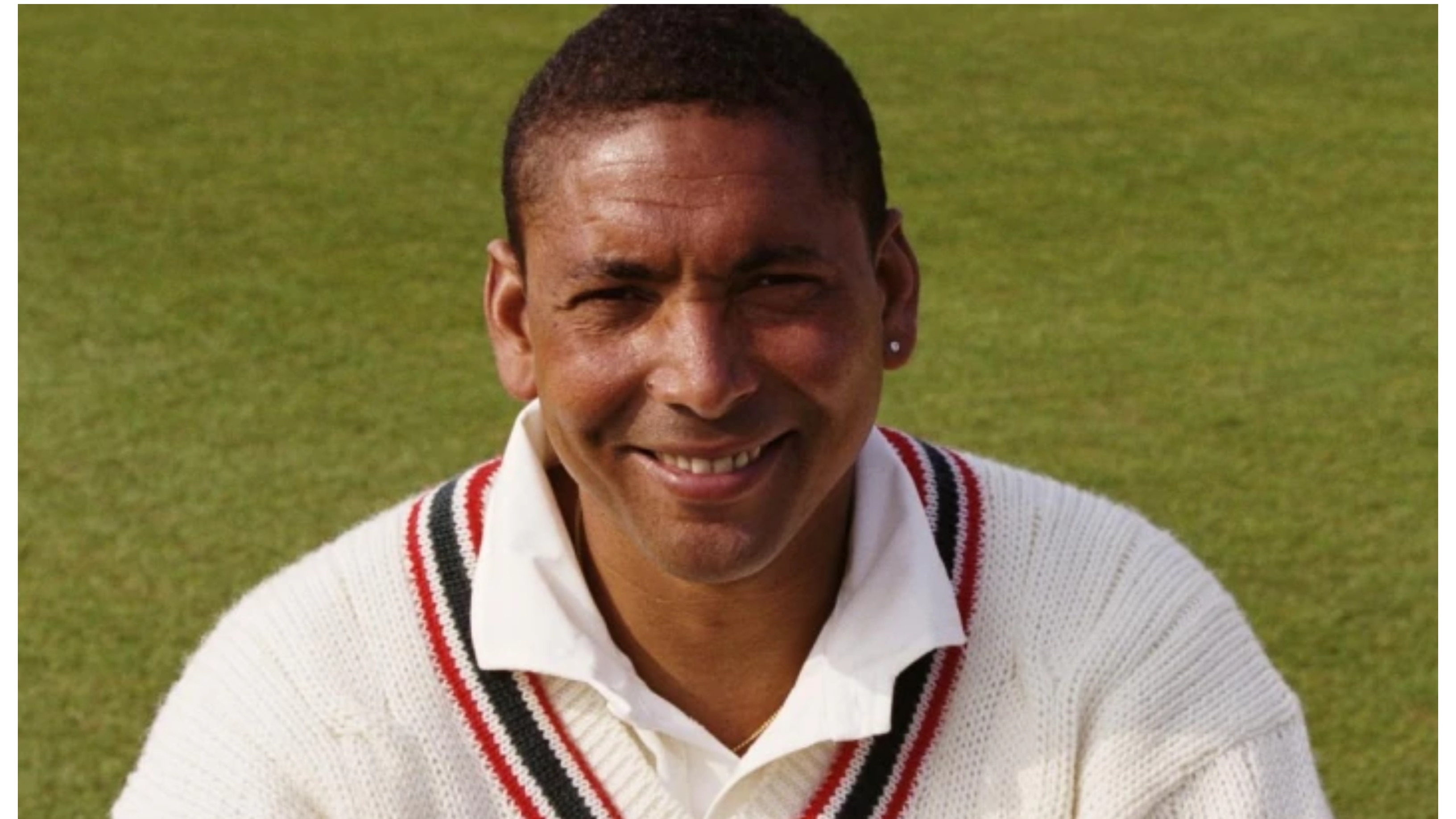 ‘We will shoot you': Former England cricketer Phillip DeFreitas opens up on racism