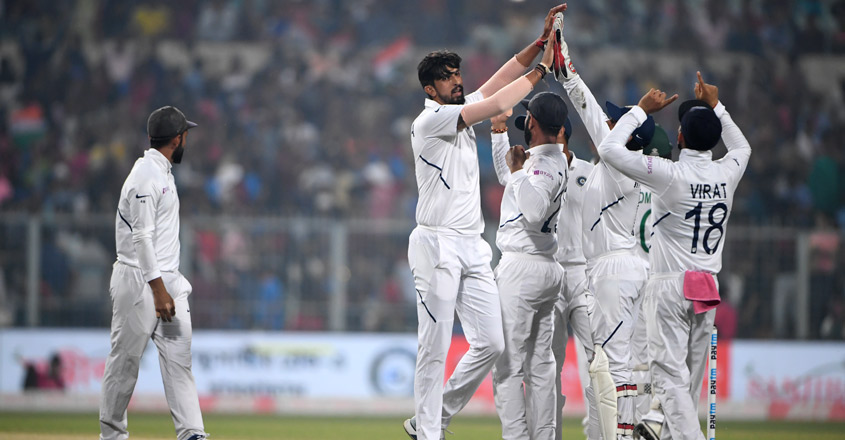 Team India is set to play their maiden day-night Test in Australia when they tour down under later this year if BCCI sources are to be believed.

"India is most likely to play a day/night Test during the Australia tour," a BCCI source told PTI on condition of anonymity. Cricket Australia wanted the Virat Kohli-led Indian team to participate in the pink-ball Test and even captain Kohli asserted that his team was ready to play a day-night Test anywhere in Australia, a little over a month ago.

Kohli had said, "We're ready and up for the challenge - whether it's Gabba, Perth... it doesn't matter to us. It's become a very exciting feature of any Test series and we're open to playing day-night Tests."

India played their maiden day-night Test against Bangladesh last November at the Eden Gardens and won the match quite comfortably. But back in 2018-19, the Indian team had to decline Australia's offer to play a day-night Test in Adelaide, citing lack of experience.

Australia had been hoping that India will agree to play one game at the Gabba this year, to promote Test cricket and ensure its survival in the age of slam-bang T20 cricket. A Cricket Australia (CA) delegation met top BCCI officials on the sidelines of a limited-overs series in January with the day-night Test figuring on the agenda. 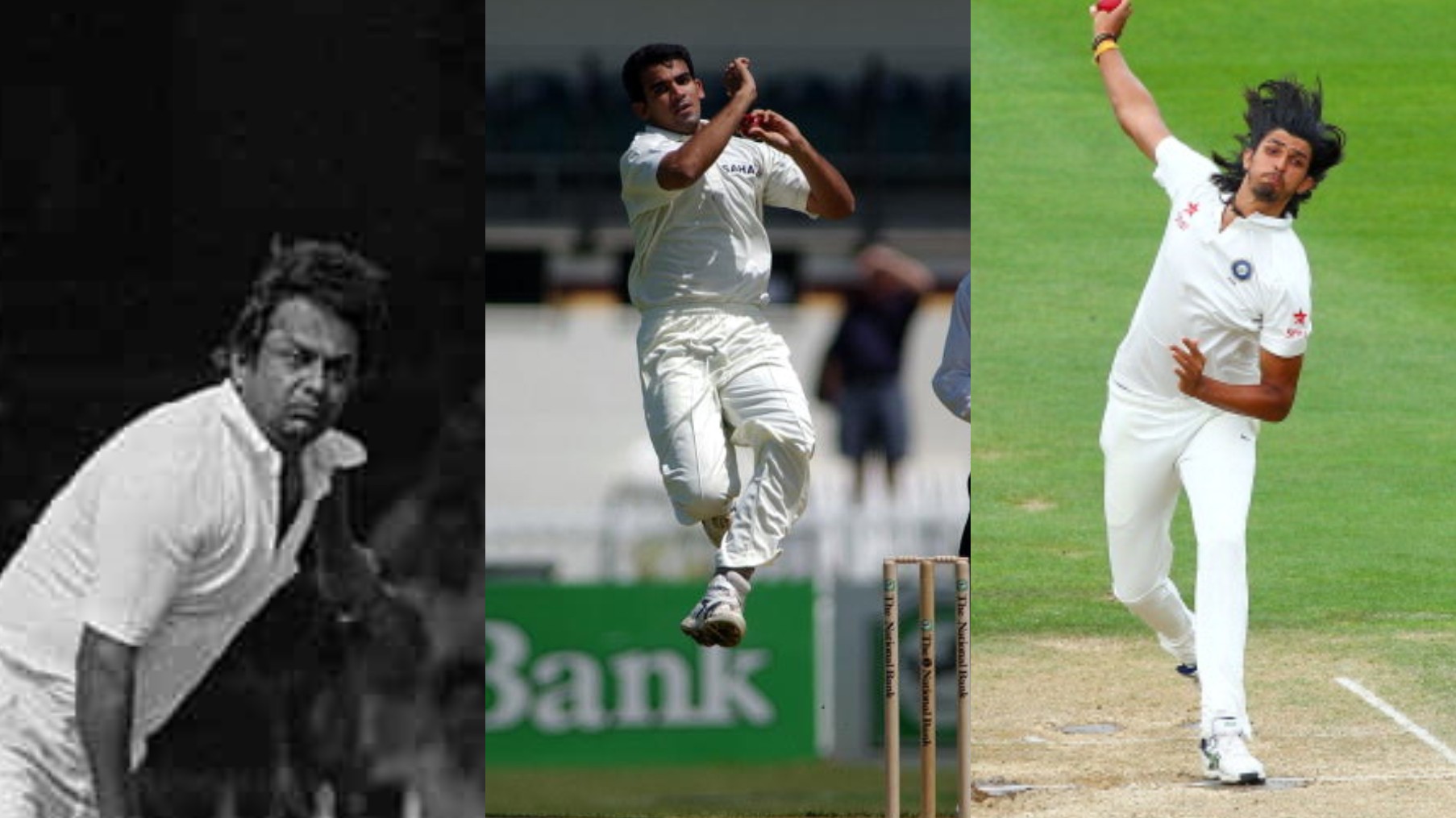 NZ v IND 2020: 5 of the best performances in Tests by Indian bowlers in New Zealand 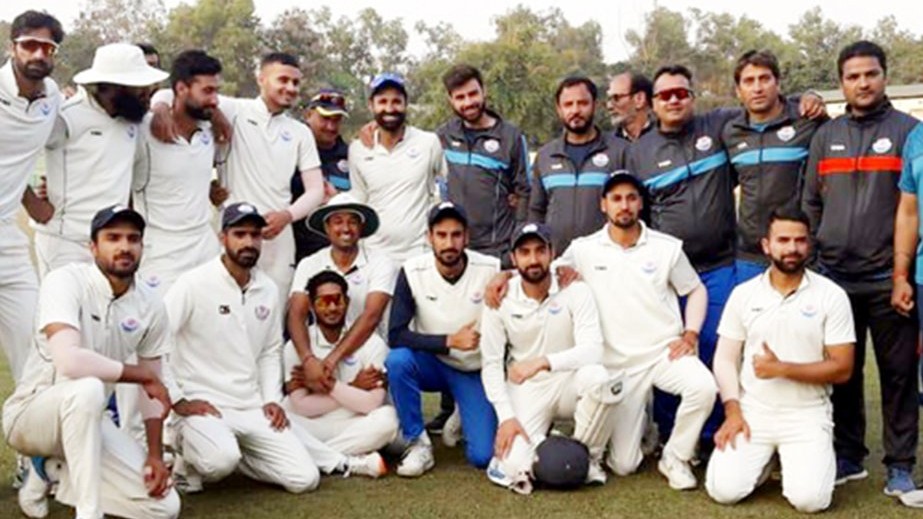 Ranji Trophy 2020: Jammu and Kashmir to host their Ranji quarterfinal against Karnataka at home 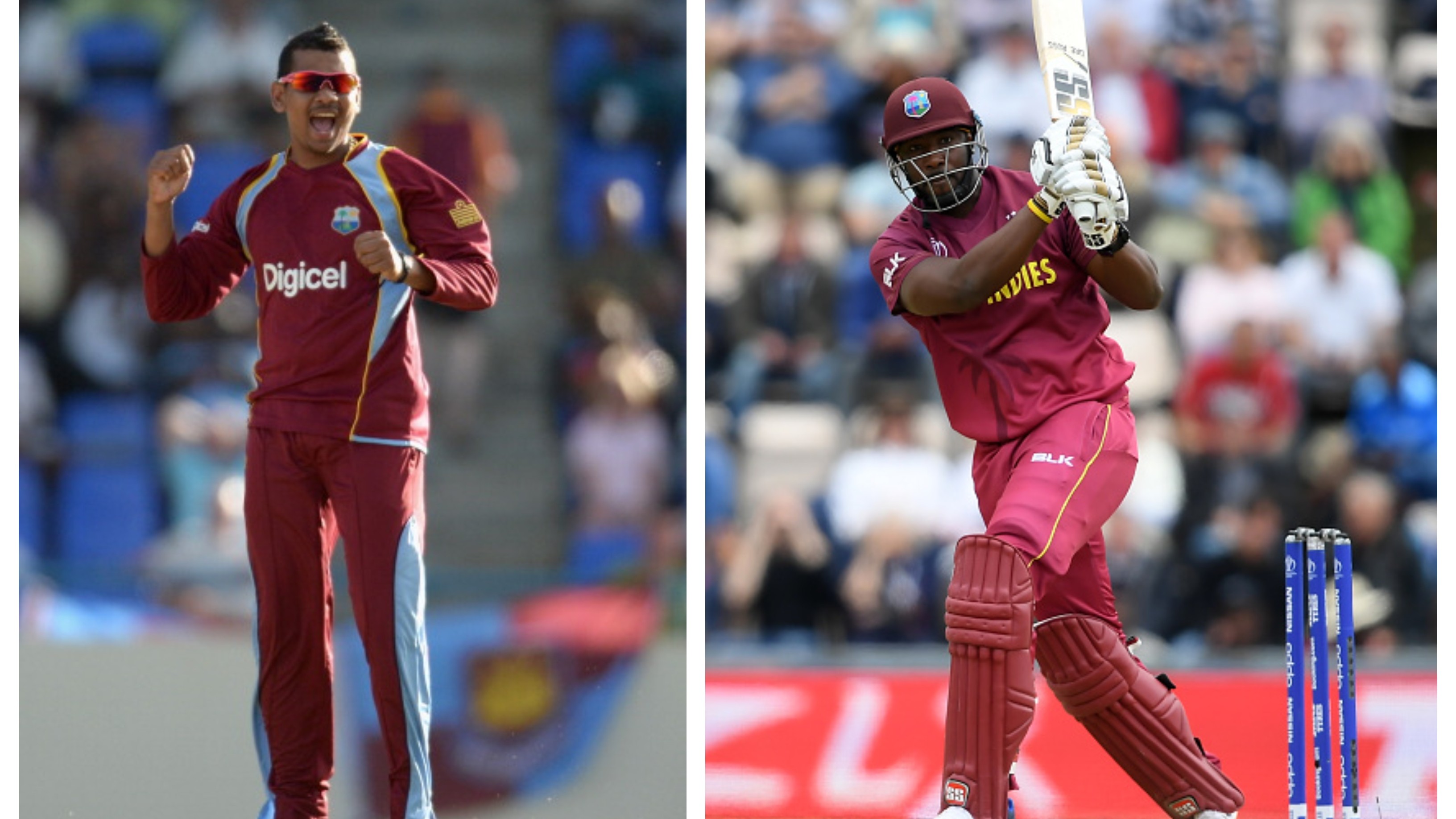