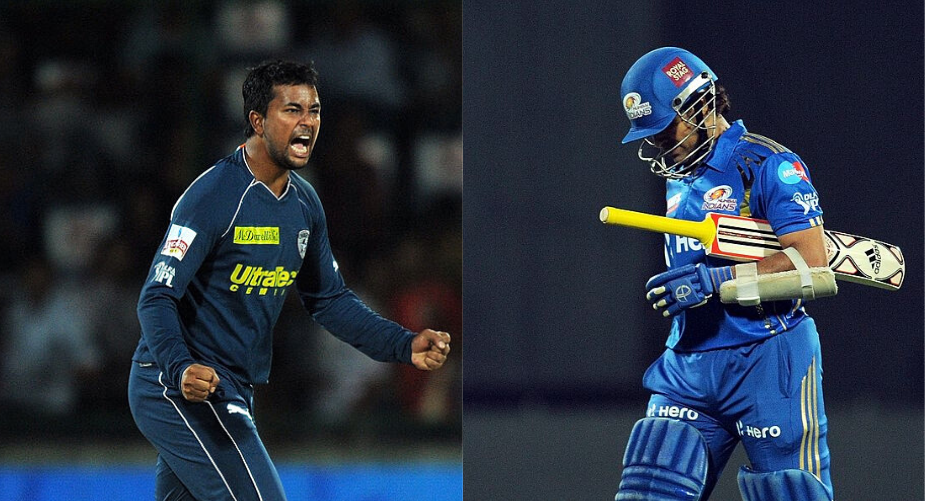 Pragyan Ojha had a storied career in Indian Premier League and he started out with Deccan Chargers, winning the tournament with them in 2009 in South Africa. He picked 18 wickets in the season.

He recalled one match during that tournament against Mumbai Indians, where the owners of Chargers had a word with him on the eve of the match. The owner told him that if he manages to pick MI captain Sachin Tendulkar’s wicket, there was a gift for him as a reward.

At Durban’s Kingsmead Stadium, Ojha finished with 3/21 – dismissing Tendulkar, JP Duminy, and Shikhar Dhawan – a performance that earned him the Man-of-the-Match award.

“Our owner came to me, and the way I was bowling in South Africa, he had a word with me. He is from Hyderabad [the team Ojha represented in Ranji Trophy], [he is] one of the team owners in our local leagues in the Hyderabad Cricket Association system. He knows me right from my childhood. He walked up to me and said ‘Pragyan, if you get Sachin Tendulkar’s wicket, then definitely I’ll have a special gift for you,” Ojha told Wisden India.

“He knew exactly that I used to love watches. I told him, ‘Sir, If I get his wicket, I need a watch’. It so happened, the next day, I got Sachin paaji’s wicket and he gifted me a watch,” Ojha added.

MI was chasing 169 for the win and was 86/1 when Ojha’s three wickets halted their progress, eventually bowling MI out for 156. Ojha had Tendulkar caught at covers by Herschelle Gibbs for 36.

“It’s a special wicket. Getting someone like Sachin paaji is a wonderful feeling, one of those wickets that you always dream of getting as a bowler. You feel nice, that you’re good enough to compete with people who have dominated world cricket,” Ojha signed off. 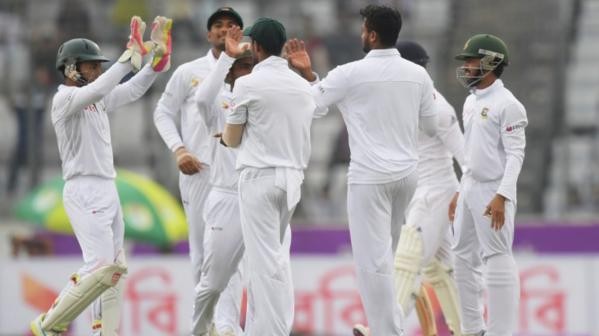 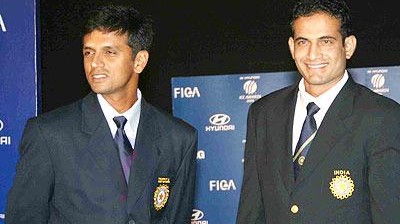 Irfan Pathan calls Rahul Dravid â€˜criminally underratedâ€™ as a cricketer; opines why he was a successful captain 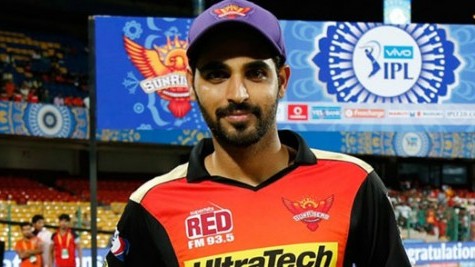 IPL 2020: â€˜IPL must happen for both cricketing and financial reasonsâ€™, says Bhuvneshwar Kumar