Pakistan will play three Tests and equal number of T20Is on their tour to England. 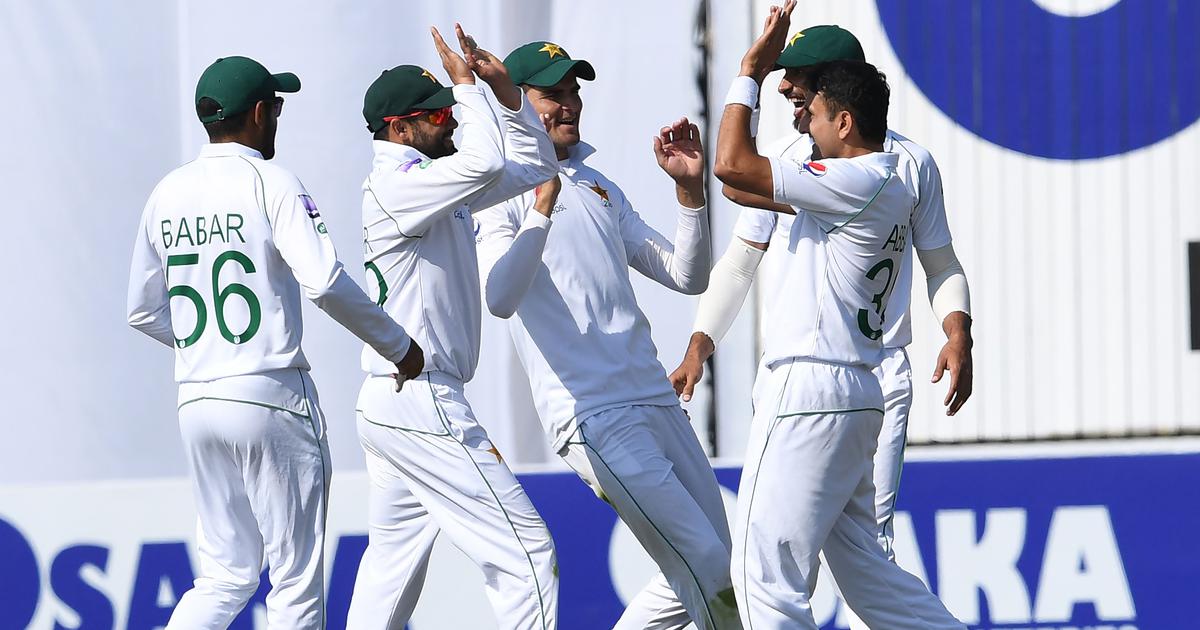 In a huge blow for Pakistan, as many as 10 of their national cricketers were tested positive for the novel Coronavirus earlier this week.

After the shocking COVID-19 results, it was speculated that their England tour might be called off. However, the tour is set to go as planned.

PCB CEO Wasim Khan has already stated that the much-awaited tour, due to be held in August-September, will not be compromised while the team will leave for the United Kingdom on Sunday (June 28).

The schedule for three Tests and three T20Is haven't been announced yet and the ECB are planning to reveal the dates in "due course".

"The England & Wales Cricket Board can confirm that the Pakistan men's cricket team will arrive in the United Kingdom on Sunday 28 June to start preparation for this summer's tour of England, which includes three Test matches and three Vitality IT20s. The behind-closed-doors schedule for these fixtures will be announced in due course,” ECB stated via a press conference on Friday (June 26).

But the England and Wales Cricket Board further said Pakistan players would arrive for their summer tour with a virus testing programme in place.

It is understood those who have tested positive and anyone else who returns a subsequent positive finding will not be allowed to travel, with the PCB due to confirm its advance squad on Saturday (June 27).

"All members of the tour party will have been tested prior to travel. Those who are testing positive for COVID-19 will not be permitted to travel with the advance group on Sunday," ECB’s release further stated.

On Thursday (June 25), the 18 players who tested negative, as well as 11 support staff personnel, underwent a second round of tests. If their results come out negative once more, they will be cleared to depart for England according to the schedule.

Meanwhile, Bilal Asif, Imran Butt, Musa Khan and Mohammad Nawaz have been named as reserves for the Pakistan squad and could make the trip subject to returning negative Coronavirus tests.

The touring party will use Worcestershire's New Road as their training base during their mandatory 14-day isolation period before transferring to Derbyshire's County Ground.

"They will start a 14-day isolation period at Blackfinch New Road, Worcester before transferring to Derbyshire's The Incora County Ground on Monday 13 July to accelerate their preparation ahead of the first Test, which will include two four-day internal warm-up matches," the ECB said in a statement. 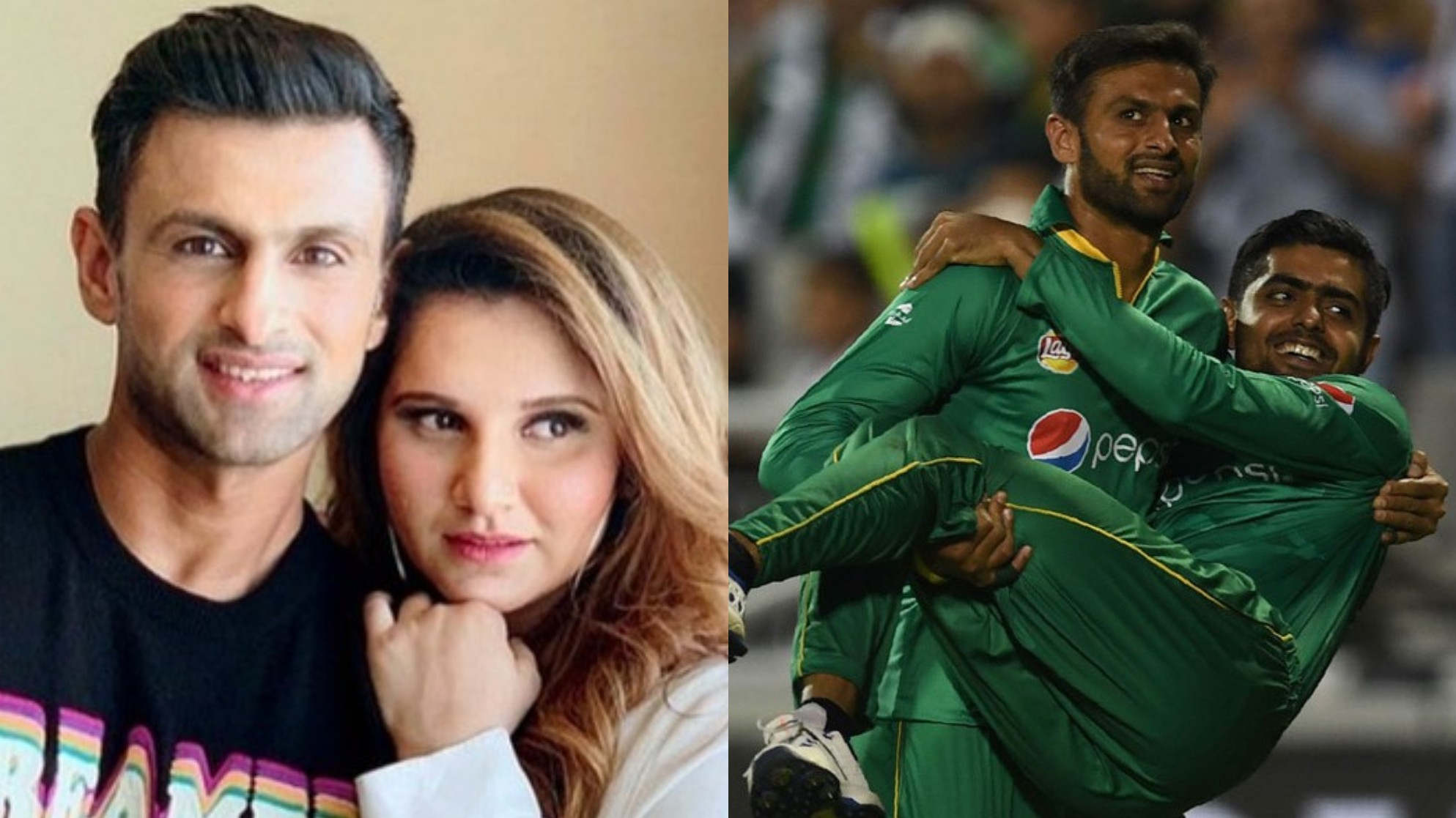 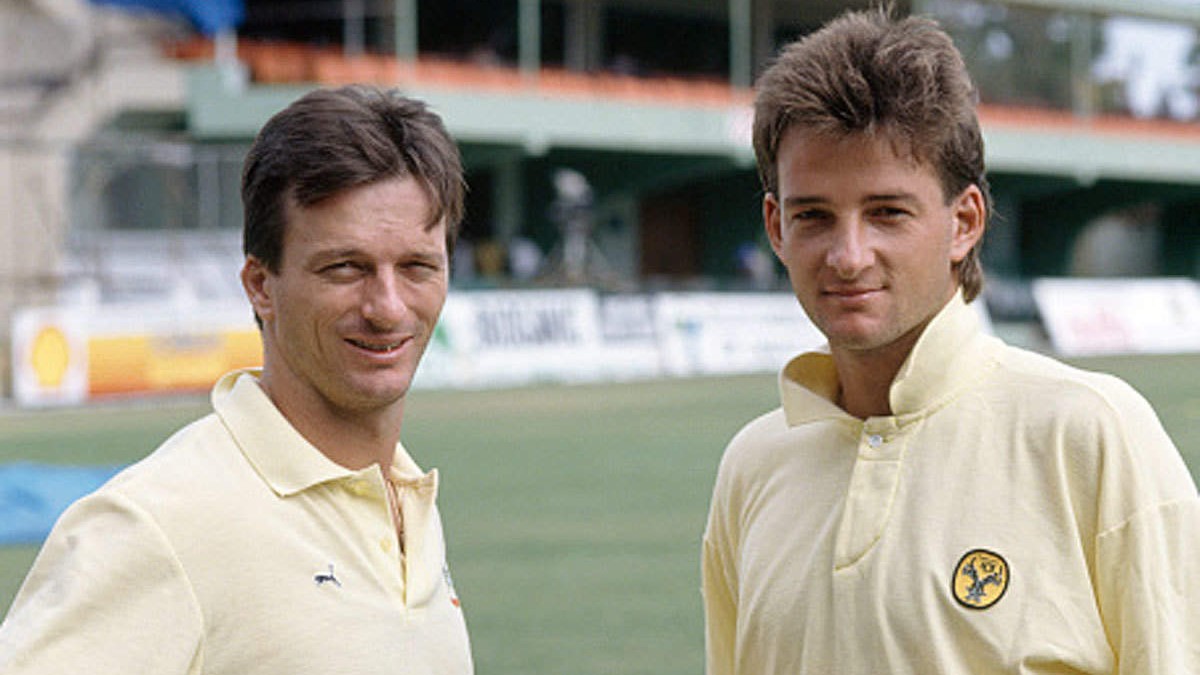 â€śMissed something when he was not in Test side,â€ť Steve Waugh speaks on strange relationship with his twin Mark 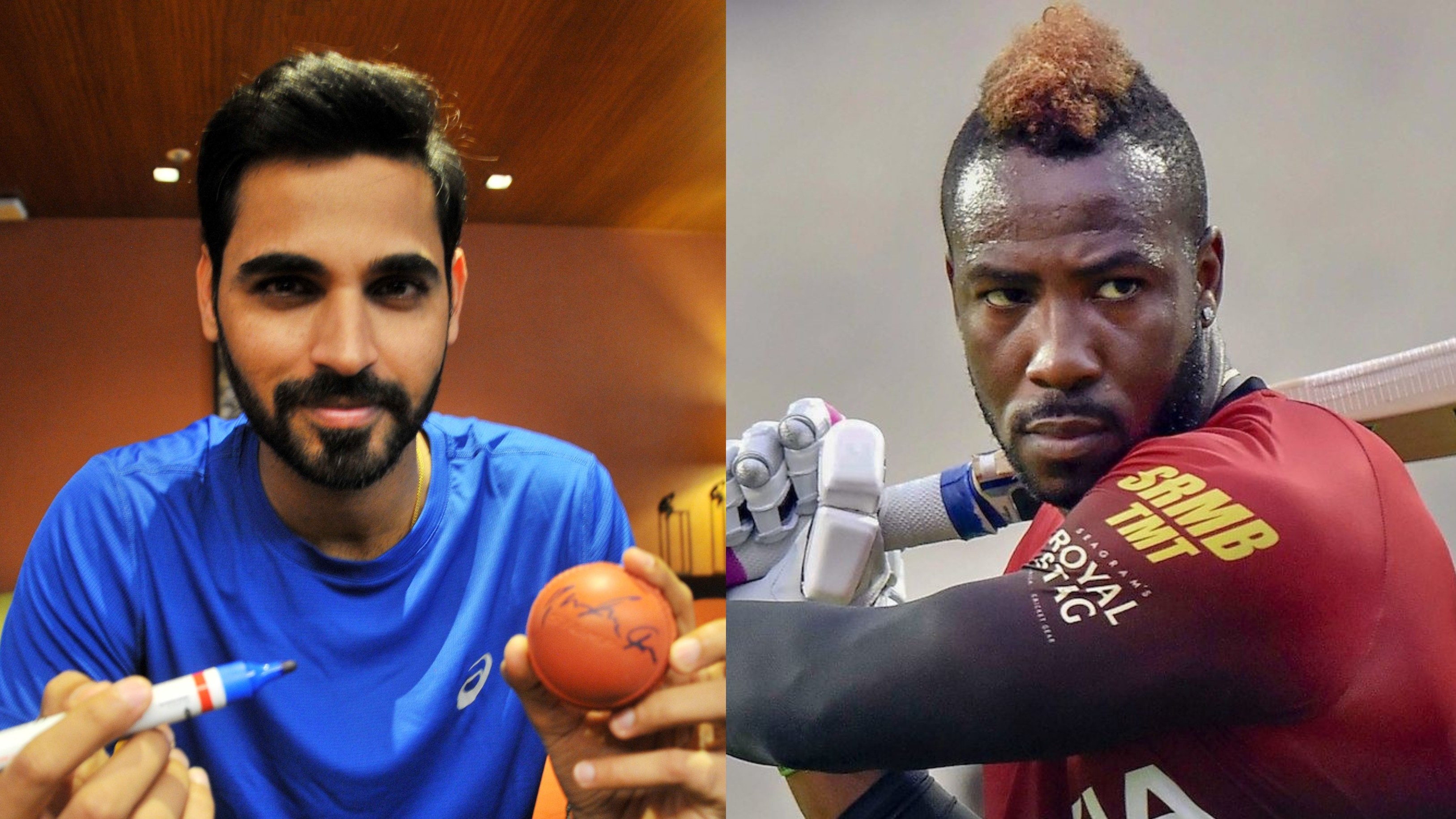 Luck matters the most while bowling to Andre Russell, says Bhuvneshwar Kumar