Muralitharan holds the record for most wickets in Tests and ODIs. 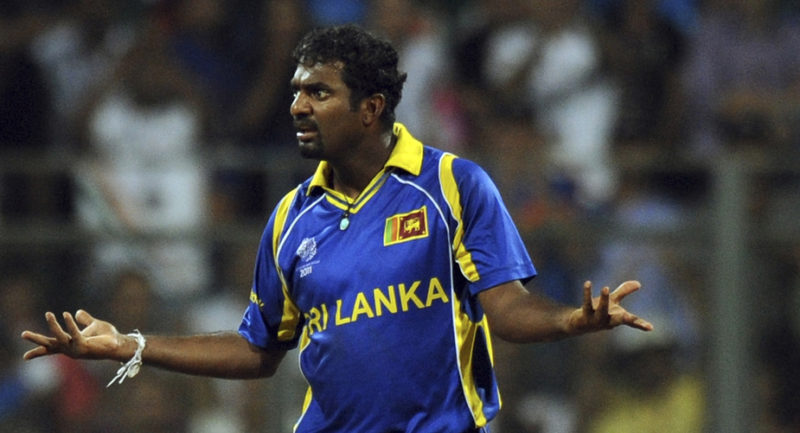 Legendary spinner Muttiah Muralitharan was called 'Motor Mouth' because of the way he used to annoy his teammates. Former Sri Lanka cricketer Russel Arnold reveals how Muralitharan would go and have a chat with the batsmen which would eventually irritate them.

Speaking during a chat show 'Homerun with AV' with sports commentator Arun Venugopal, Arnold said Muralitharan always had something to pass on to his teammates.

ALSO READ: “MS Dhoni at no.3 was a surprise, didn’t know much about him,” Russel Arnold recalls Dhoni’s brutal 183*

"There were plenty of love-hate relationships - fun at times and annoying on other occasions. Speaking of annoying, Murali [Muttiah Muralitharan] was most definitely one. He was called MM (Motor Mouth). At times, when a batsman returned after getting dismissed, he would go and chide him for playing a particular shot. If a batsman were padded up to bat next, he would go up to him and advise him not to play the same shot [and get out]," aw2Arnold said.

Recalling his playing days, Arnold added that Pramodya Wickramasinghe used to entertain them with his pranks. "Ravindra Pushpakumara was another interesting character. He wore only one pair of socks for the duration of a Test match. I don’t need to tell you what that would have been like," he said.

"Pramodya Wickramasinghe was a prankster. He was very dangerous in that he would make prank phone calls. One day he [posing as someone else] called up Murali and asked him to come and run the peace talks. For a full day, Murali was at pains to explain that he was a cricketer and not a politician. It was only after a week that Wickramasinghe revealed he was the caller!"

Keeping the leg-pulling aside, Arnold later lauded Muralitharan for being a top guy. "He had a top-class influence with his performances. Apart from that, he is a superb human being with a beautiful heart," he said. "Murali might say something in the heat of the moment, but within five minutes he would realize that he had been in the wrong. If you are looking for a friend in times of distress, look no further than Muralitharan.  He’s a top-class man." 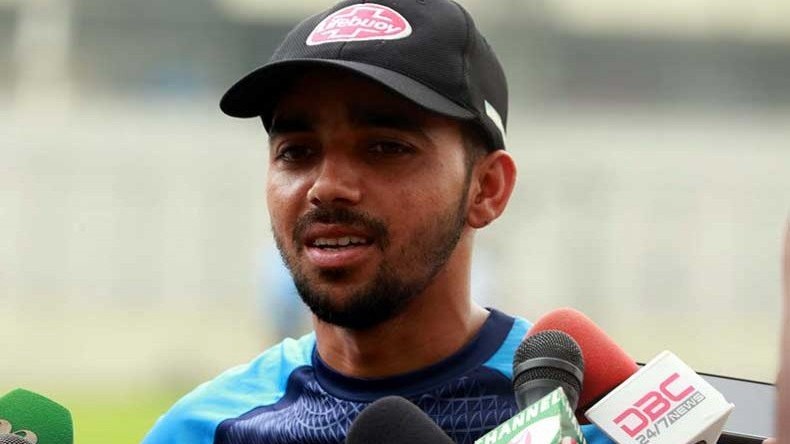 "Being mentally strong is of utmost importance during COVID-19 crisis", says Mominul Haque 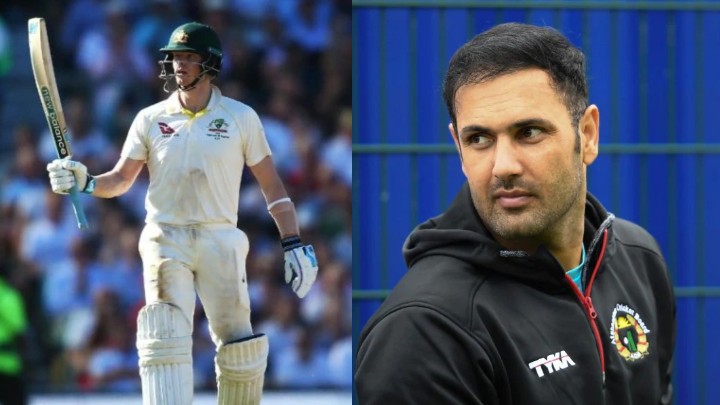 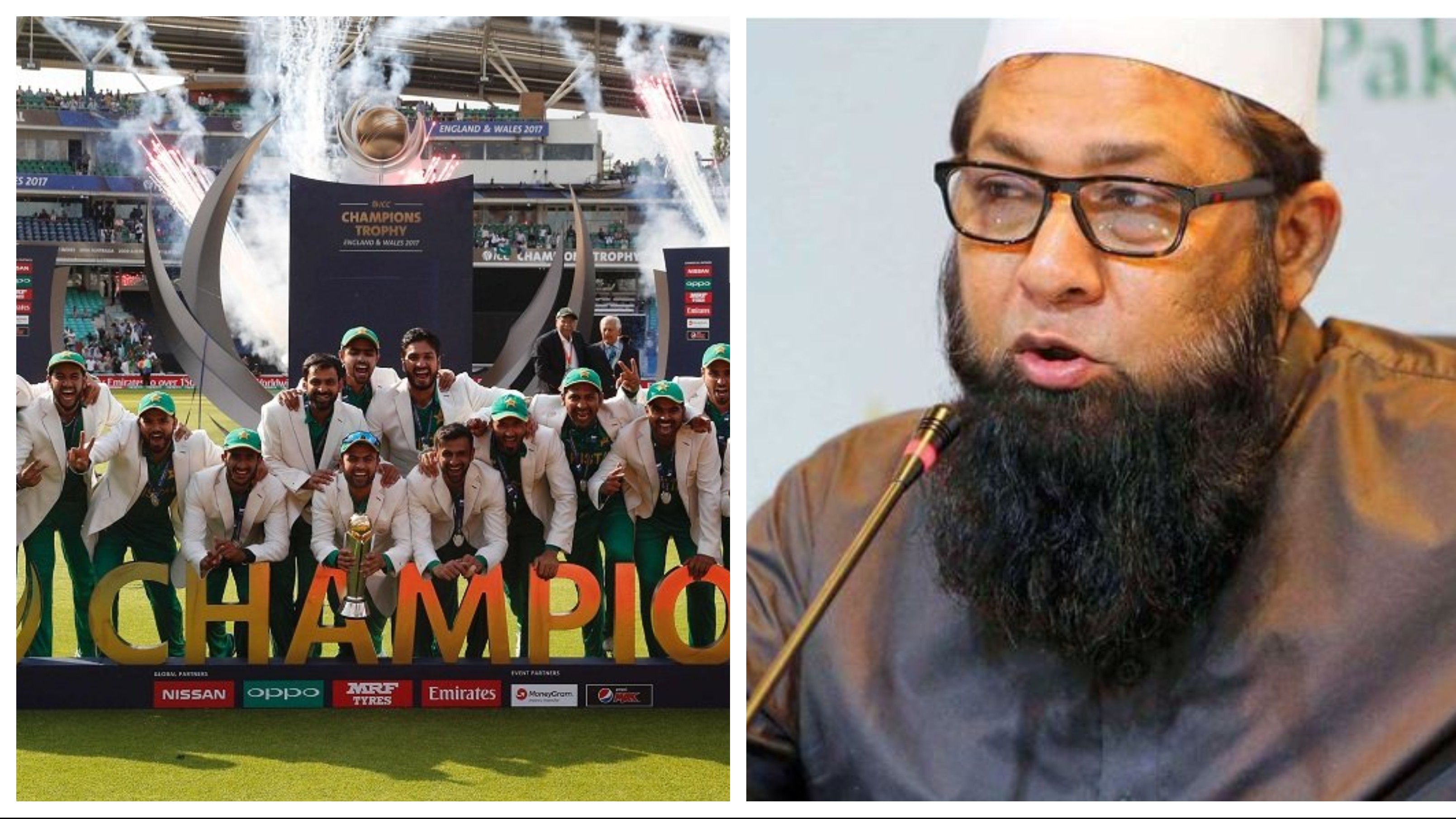