Pakistan lost its first game heavily to India, whom it then defeated in the final to lift the trophy. 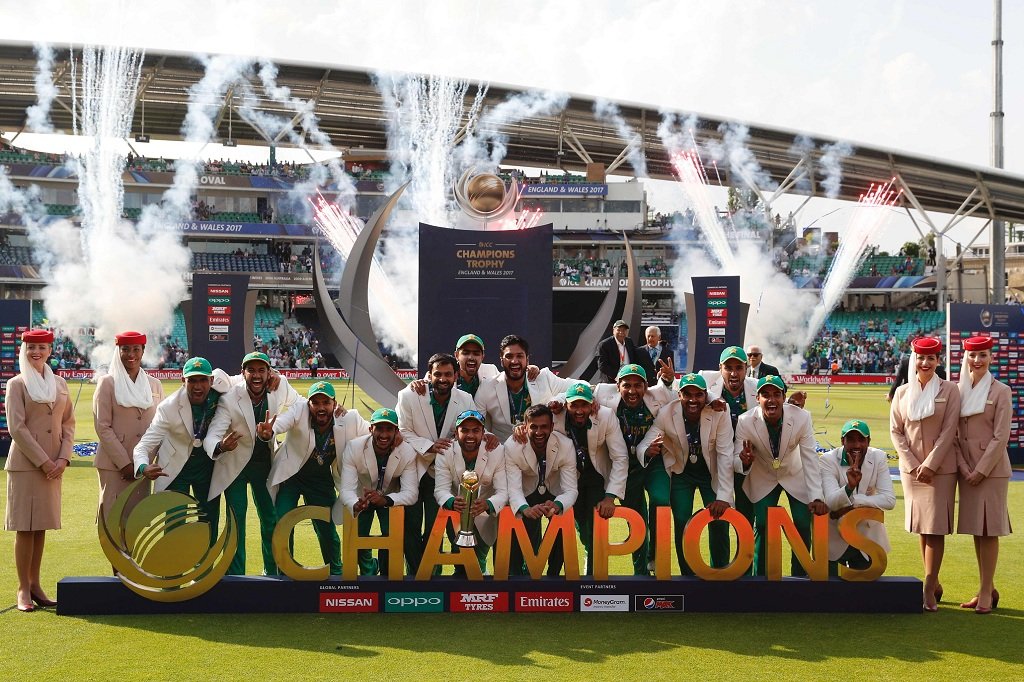 In 2015, Pakistan, fearing it might miss out on qualification for the Champions Trophy two years later in the UK, delayed its ODI series in Zimbabwe to October.

The team lost a game there, which, if it had come in September, would've cost a rank among the top 8 sides and subsequently a position to West Indies at the marquee event. The dip in confidence was evident.

Read Also: "I don't understand the logic behind it," Inzamam unhappy with ICC's new rules and saliva ban

Turn to June 2017, Pakistan lost its first game heavily to India in Edgbaston and it seemed an early flight back home is in store.

However, two weeks later, the team beat the same arch-rivals just as convincingly in the tournament final and lifted the trophy in front of a packed crowd at The Oval.

It was the most unexpected of turnarounds and triumphs, even by Pakistan's own unpredictability standards.

Former skipper and then chief selector, Inzamam-ul-Haq, believes it is the shift in morale and overall confidence that the team regained through a timely change in the line-up while facing South Africa in the second group match that was key.

After the loss against India, Pakistan dropped its first-choice opener Ahmad Shahzad and brought in the in-form Fakhar Zaman at the top. Fakhar, Inzamam says, played the kind of innings against the Proteas that really turned the whole campaign around for Pakistan.

"Sometimes one innings can take you down or bring you up," said Inzamam on his Youtube channel. "In the Champions Trophy, Fakhar Zaman played an innings of just 37 runs (actually 31) against South Africa, but the aggression with which he batted in that match completely changed the morale of the team."

“It just made everyone realise that they too can attack the opposition. The team never looked back from there as they went on to defeat Sri Lanka and then everyone came back to form and we went all the way."

In the final against India, Fakhar played a career-defining knock of 114 that set the base for Pakistan's mammoth 338-run total. Trying to surpass which, the Indian team capitulated under pressure to just 158 all out. 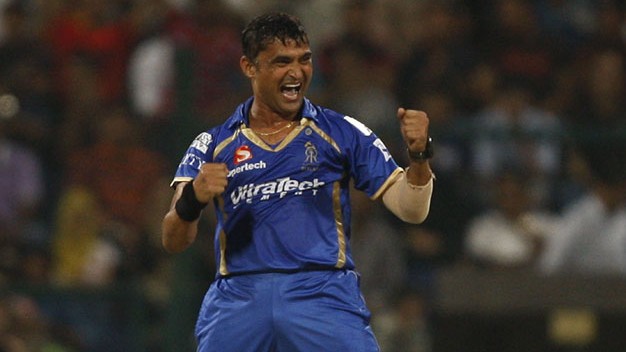 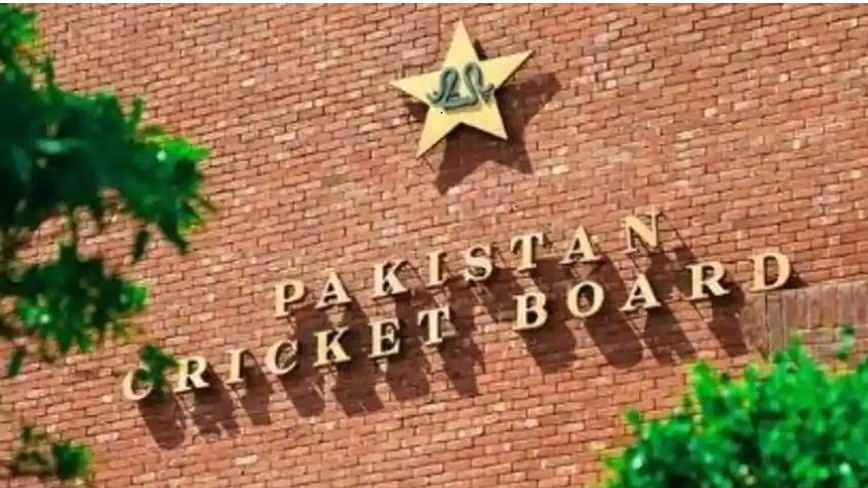 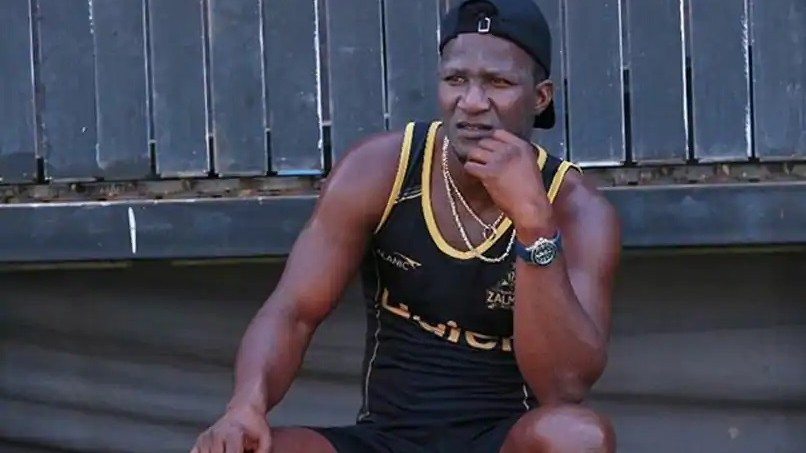