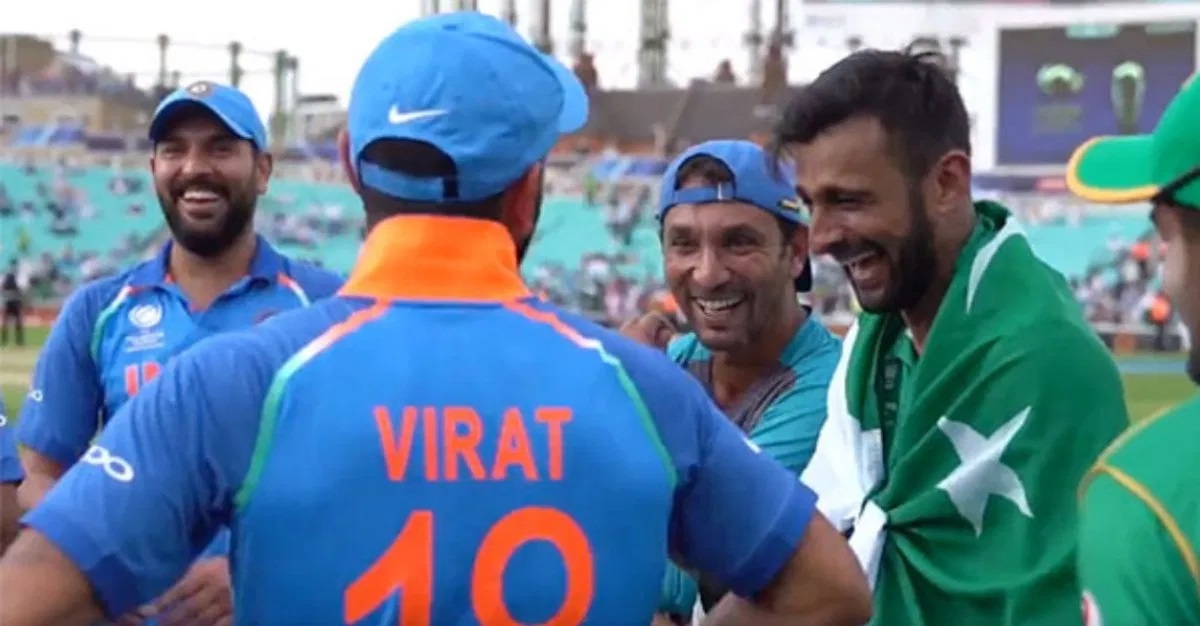 The old foes India and Pakistan battled for the Champions Trophy in a high-voltage grand finale at the Oval, where Sarfaraz Ahmed-led Men in Green stunned the defending champions by 180 runs riding on Fakhar Zaman’s maiden ODI hundred to clinch the trophy in 2017.

Read Also: “Love Matters, Not Country”, Shoaib Malik opens up on his marriage with Sania Mirza

In an interview with Pak Passion, veteran all-rounder, who is set to tour England later this month with Pakistan, has revealed how special the Champions Trophy 2017 final against India was for him.

Malik said: “In terms of winning that tournament in 2017, yes it was a great feeling to win another ICC Trophy, but I have another memory that is very special to me.”

Going down memory lane, Shoaib, who led Pakistan in the three formats from 2007 to 2009, has recalled a very special conversation with Yuvraj when they were chatting in the dining room after their team’s final battle in the Champions Trophy 2017.

During the conversation, Yuvraj advised Shoaib that he should join his rest of his teammates for Champions Trophy celebration and Pakistani all-rounder reckoned that’s a great example of how cricket generates ‘good friendships’ between the players regardless of where you come from.

Shoaib recalled: “I remember after the final at The Oval against India sitting in the dining hall talking to Yuvraj Singh and we were just chatting and he said, ‘Your team-mates are celebrating, don’t miss out on this special moment, you should be celebrating with them.’ It is just a small example of how cricket generates very good friendships no matter where we come from.”

He signed off by saying, "Yes, we do battle on the field and we try our best to win for our country, but off the field, we can still be friends."

Noteworthy, post-Pakistan's historic win in the 2017 Champions Trophy final, players from both team India and Pakistan were seen sharing a light moment with each other at the Oval. 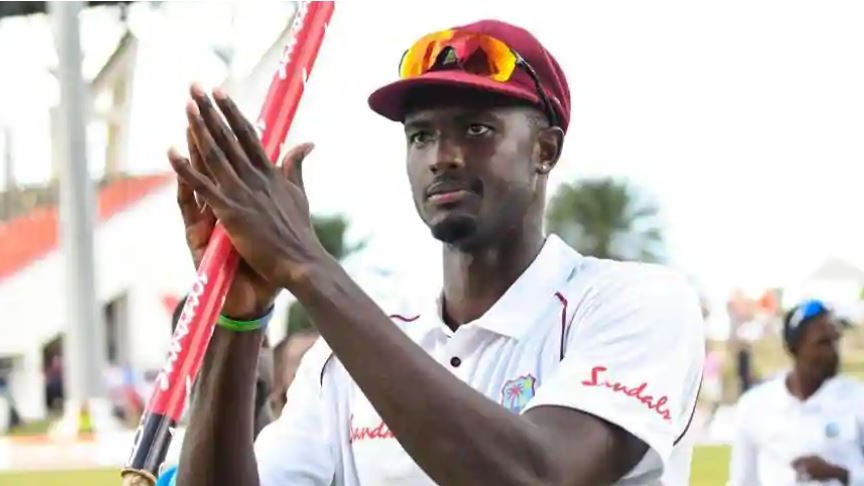 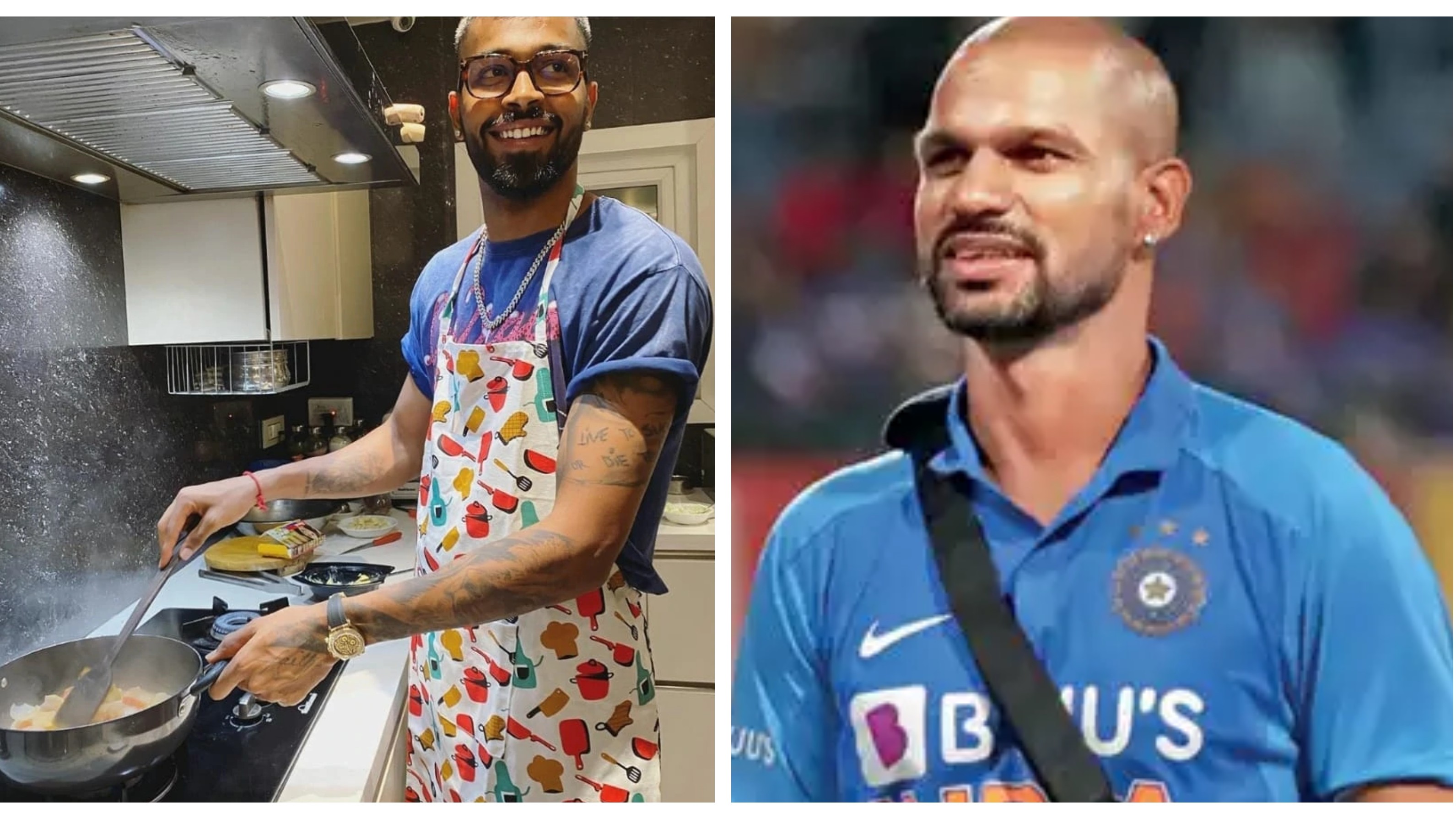 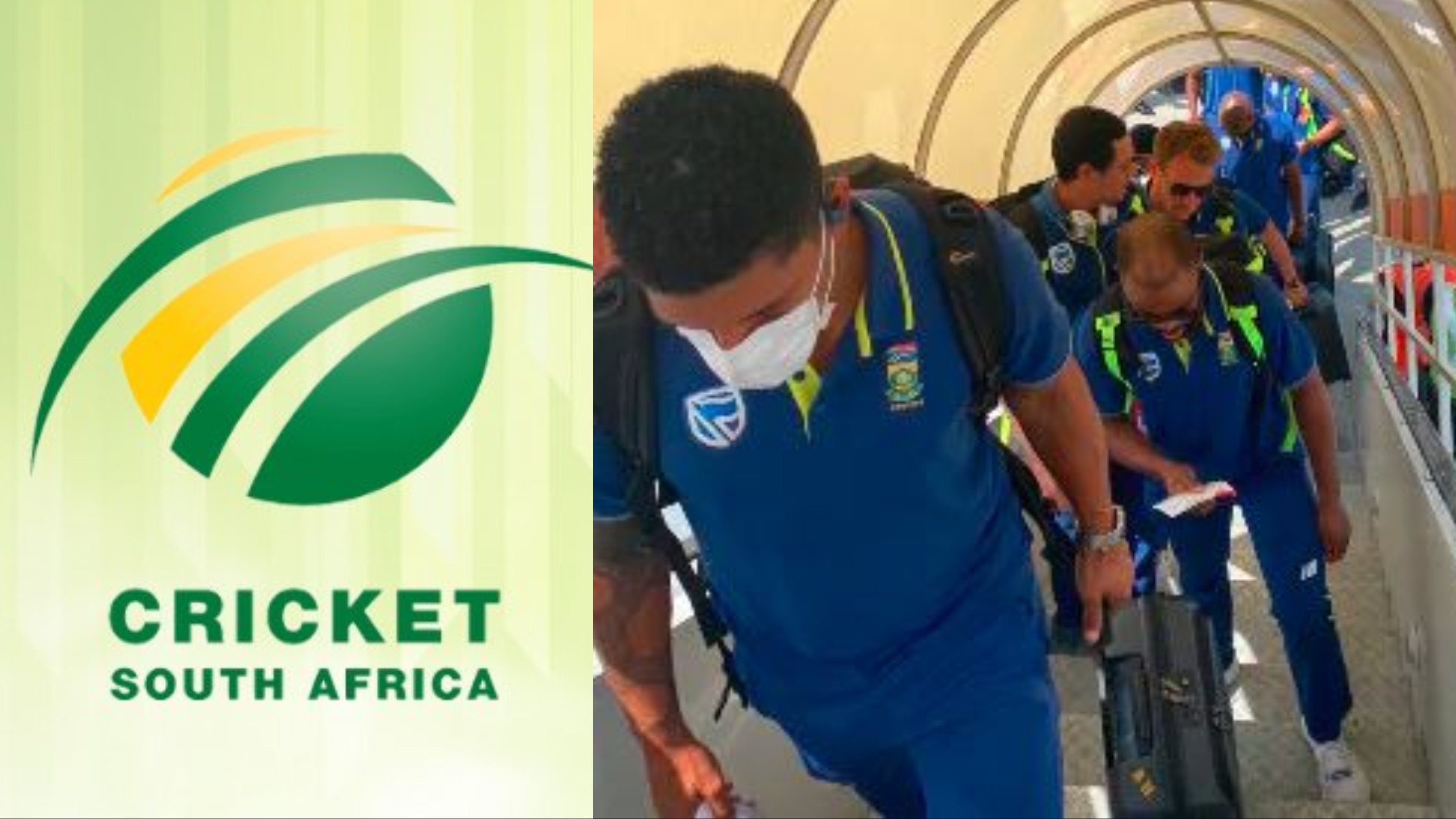