CSA had conducted mass testing of over 100 employees of the board. 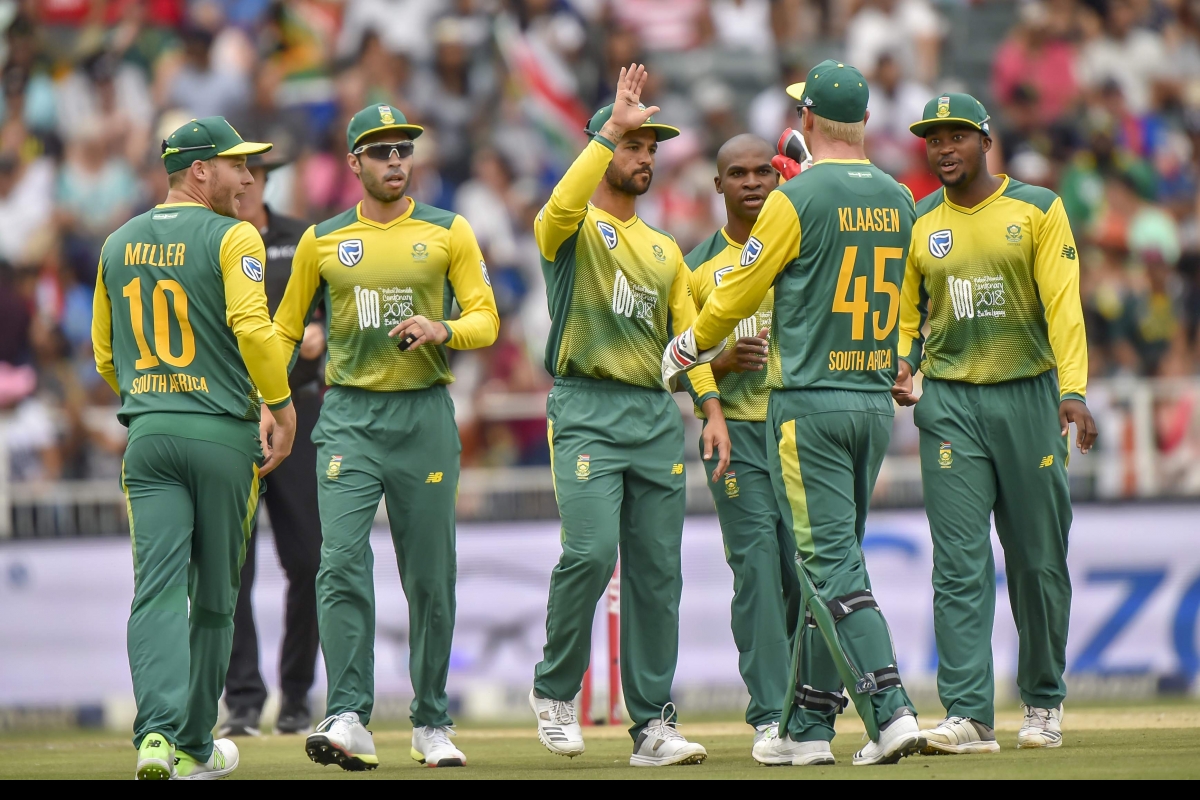 Amid the growing Coronavirus infection across the world, the deadly virus is now slowly spreading its roots in the cricketing world as well with the Asian countries Pakistan and Bangladesh have already confirmed few COVID-19 positive cases in the team last week.

Well, now South Africa came into the grip of novel Coronavirus as the Cricket South Africa (CSA) on Monday (June 22) confirmed that seven people at the board have tested positive for the COVID-19, raising doubts over the cricket’s potential return in South Africa.

The CSA further revealed that the governing body had conducted mass testing of over 100 employees within the organization across the country, including affiliate staff and some of the contracted professional players. However, the board didn’t reveal the names of those who tested positive.

The franchise training squads that had assembled after the government announced that non-contact sport could resume in Level 3 of the nationwide COVID-19 lockdown also underwent testing for the Coronavirus, said the board.

CSA’s acting CEO Jacques Faul was quoted as saying by ‘Sport24’: “We were definitely going to have people testing positive. Having conducted over 100 tests, seven is actually quite low.”

The board official further added, “Our medical ethical protocol does not allow us to share info that could ID people that have tested positive.”

Noteworthy, the CSA had to postpone the 3TC tournament which was scheduled to start later this month after reportedly failing to get the green light from the government due to the COVID-19 crisis. 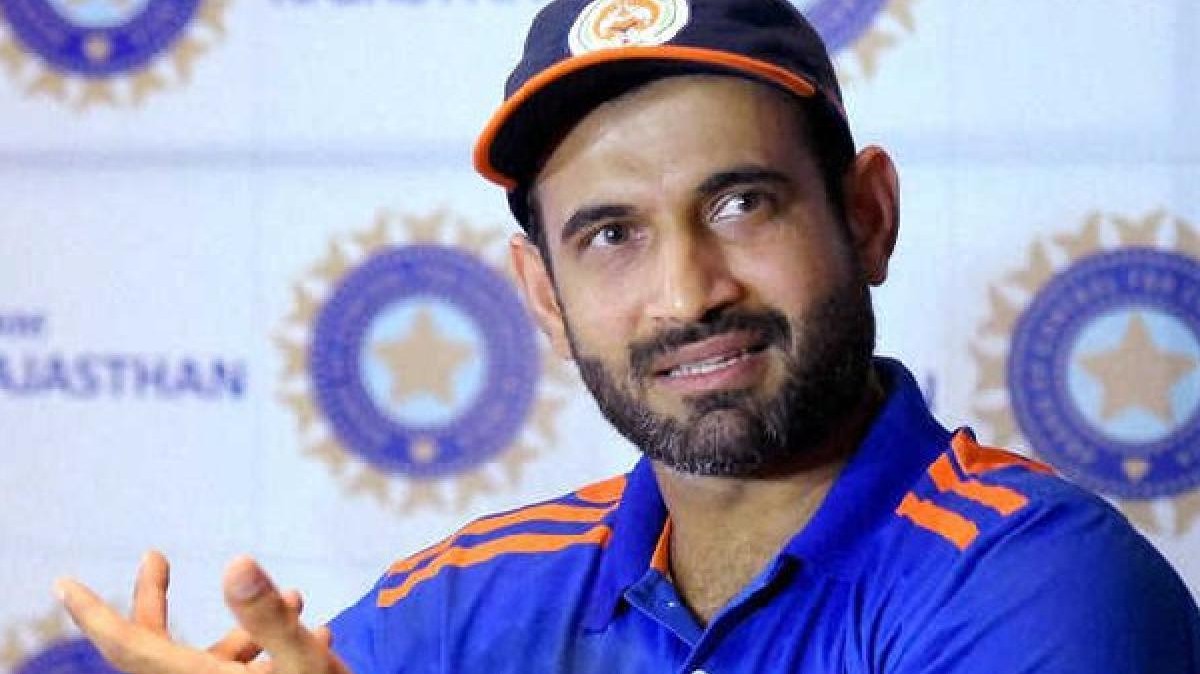 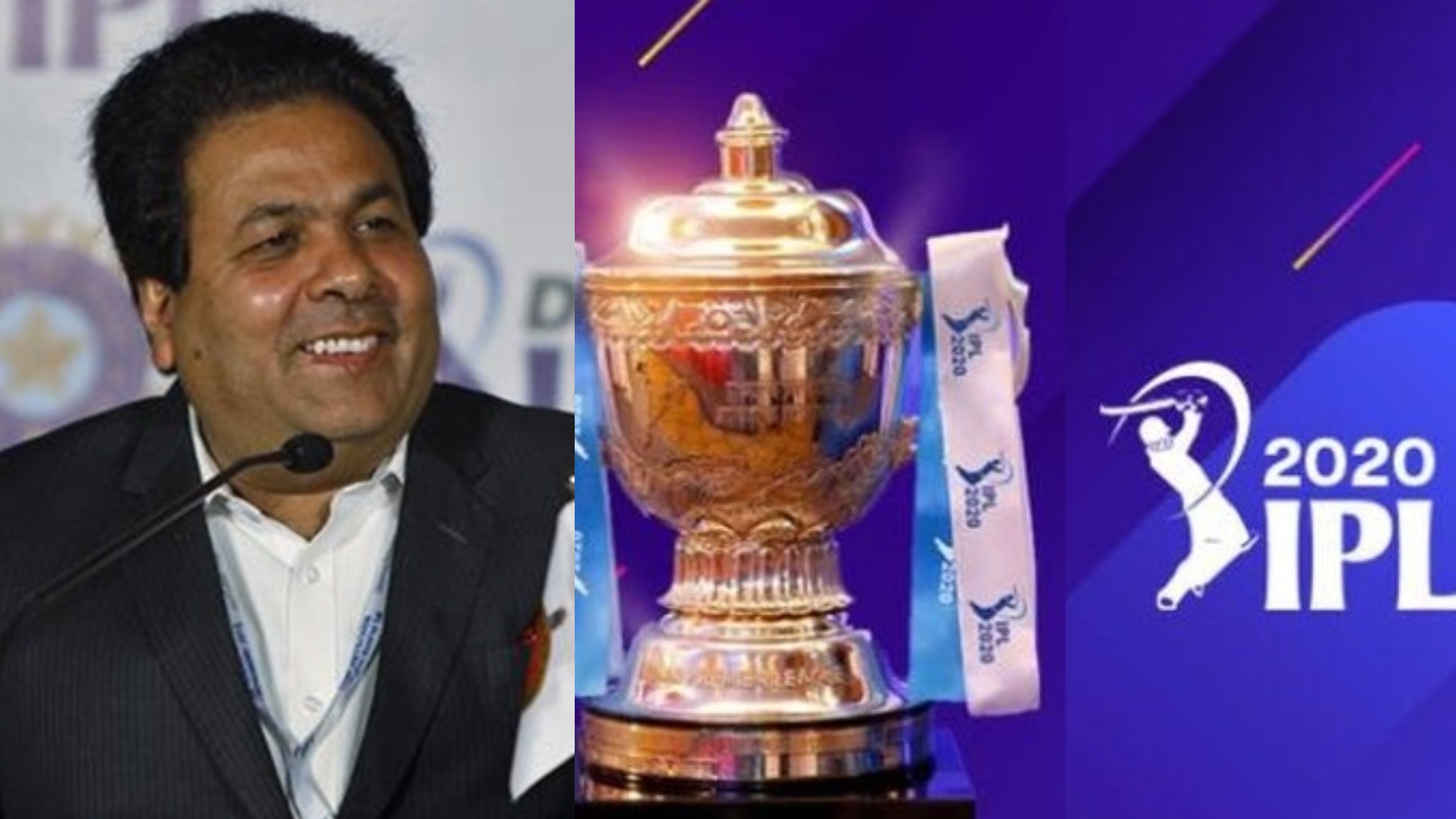 Decision regarding IPL 2020 will be taken in interest of our country and cricket: Rajeev Shukla 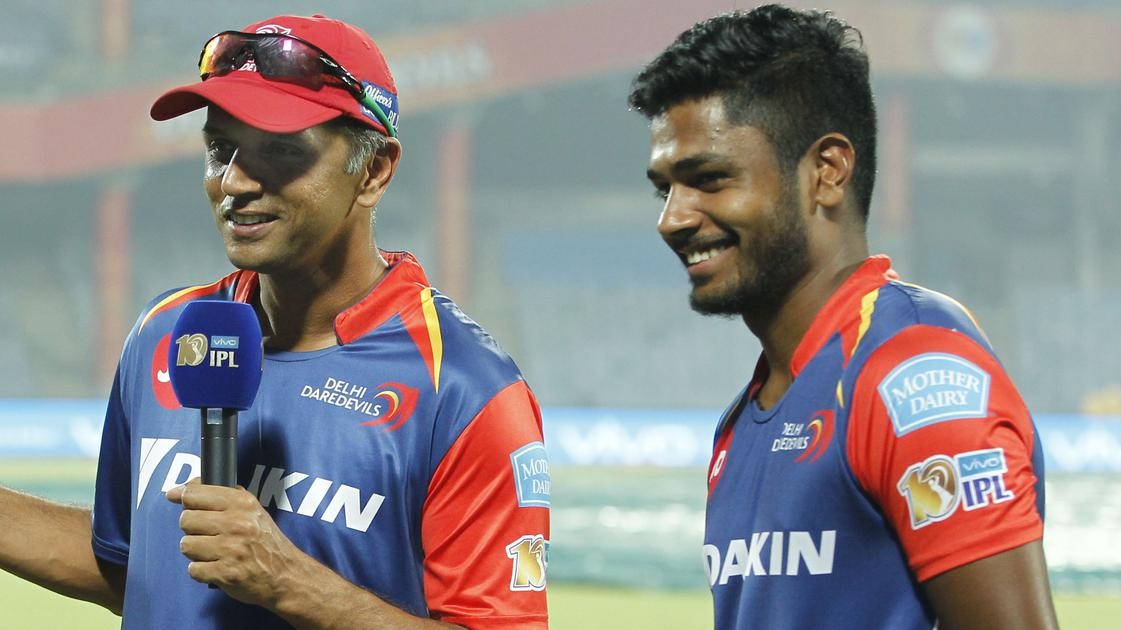 "Interacting with Rahul Dravid at 18 was a real blessing": Sanju Samson