Possible hosting dates of IPL 2020 revealed, as per reports

The BCCI and IPL GC have had informal discussions with all franchises about the plans. 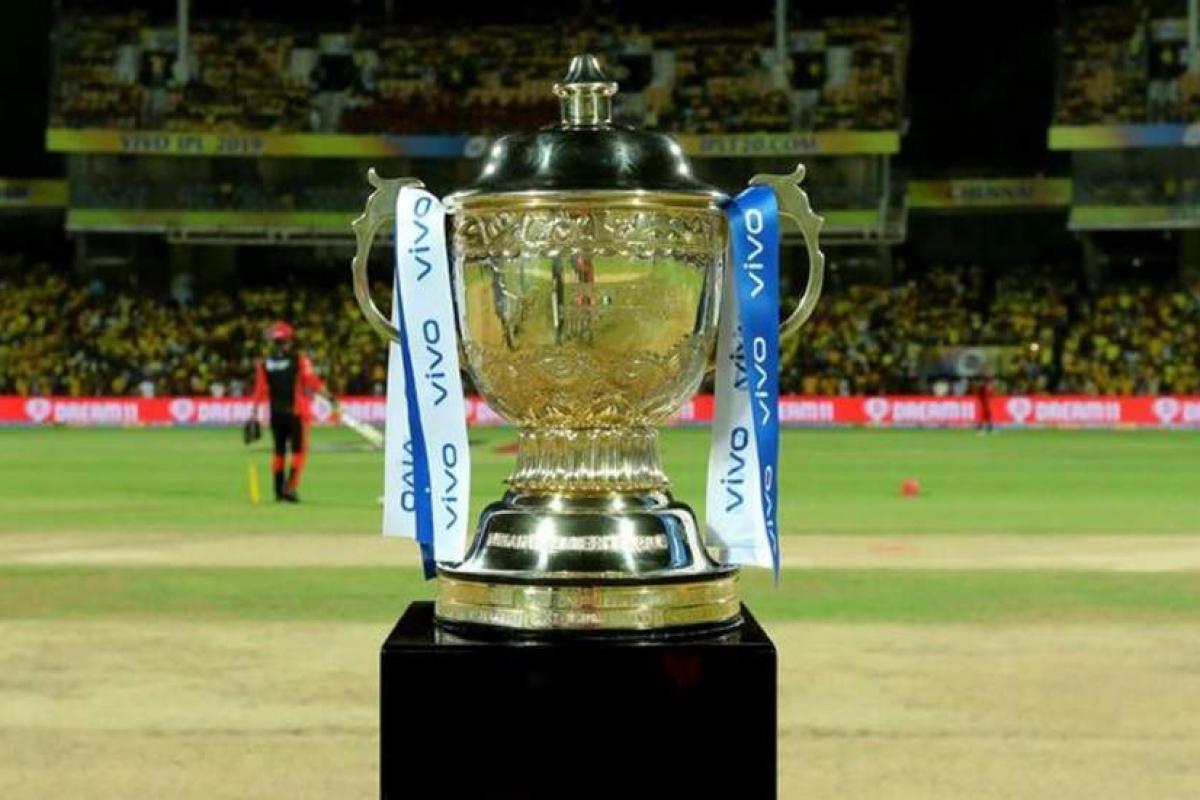 The planning for hosting the Indian Premier League (IPL) 2020 has begun by the Board of Control for Cricket in India (BCCI). Although no venues have been finalized, the BCCI has zeroed in on the dates of a window to host the tournament, if reports are to be believed.

According to the Mumbai Mirror reports, BCCI could hold the IPL 13 season from September 26 to November 8. These dates are subject to the expected postponement/cancellation of the ICC T20 World Cup in Australia.

Mumbai was to be the BCCI's first choice given the infrastructure, four international stadiums, hotels in close proximity, and connectivity. But the proliferating number of COVID cases is discouraging IPL managers.

Reports suggest that if the IPL is held in Karnataka and/or Tamil Nadu, the venues used to play KPL and TNPL matches might be used, as there would be no crowds to watch the matches anyway.

The BCCI is also aware that there cannot be any let-up in the bio-security protocols, and it is budgeting for the compliance cost accordingly. It is sensitive to the fact that compliance with the health measures will result in high costs as the board will have to book an entire hotel, not just a part of it.

It is mainly because it apparently cannot allow occupancy in all the rooms; there has to be a vacant room between two occupied rooms. Besides, it also wants to keep chartered flights on standby. Plus, disinfection panels will also add considerably to the cost of compliance.

The IPL GC has had informal discussions about these plans with the franchise and at least a couple of IPL teams have confirmed about the same to Mumbai Mirror and have also expressed confidence that the league will go ahead.

However, there is one hitch in the IPL being hosted in its full, given that dates for the Asia Cup 2020, which is supposed to be played in September, have not been finalized yet.

And if the tournament goes ahead, the IPL will have to be shortened. Though there are talks of BCCI opposing the tournament, it seems not everyone in the Indian board is in favor of the cancellation of the tournament. 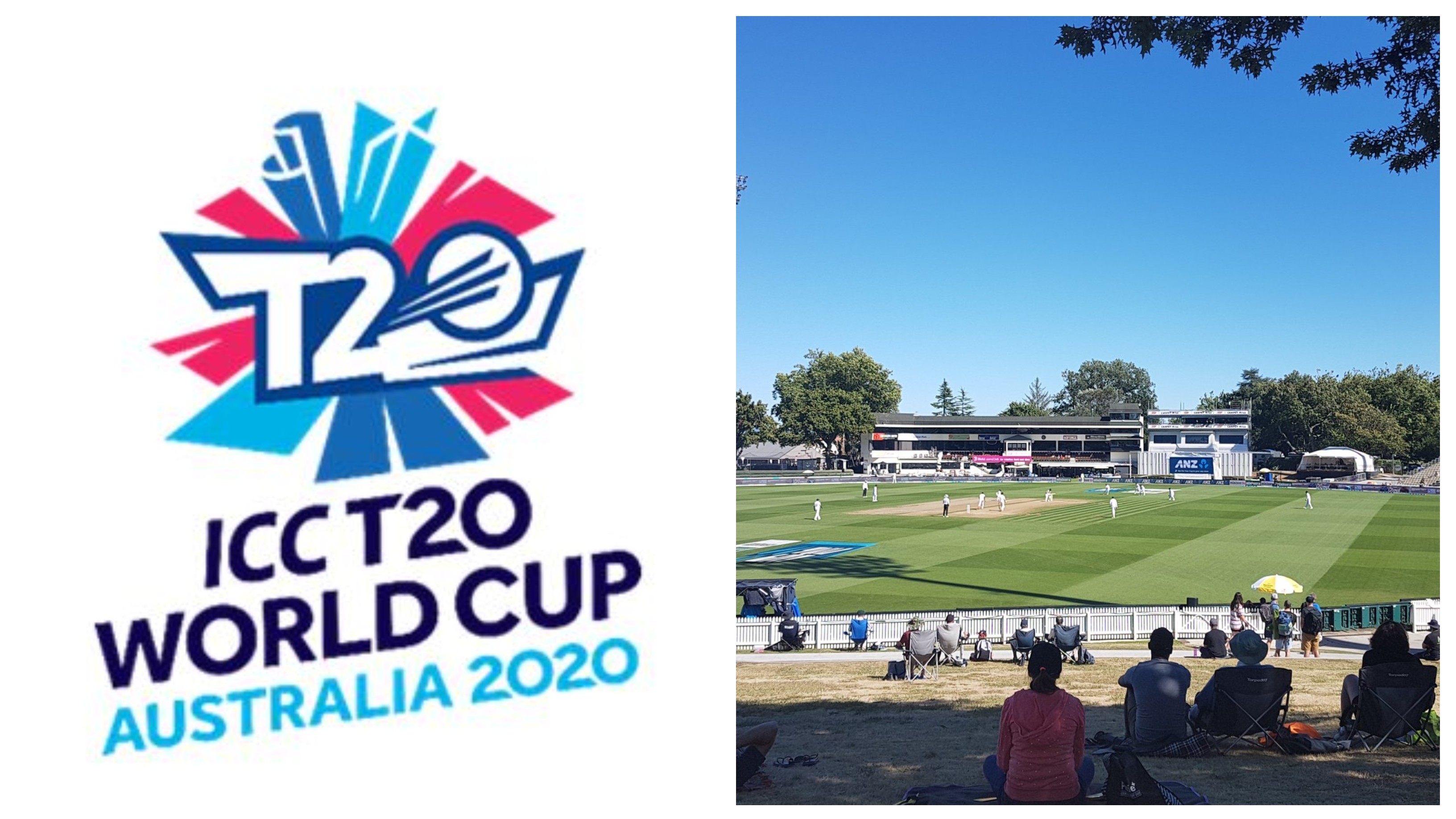 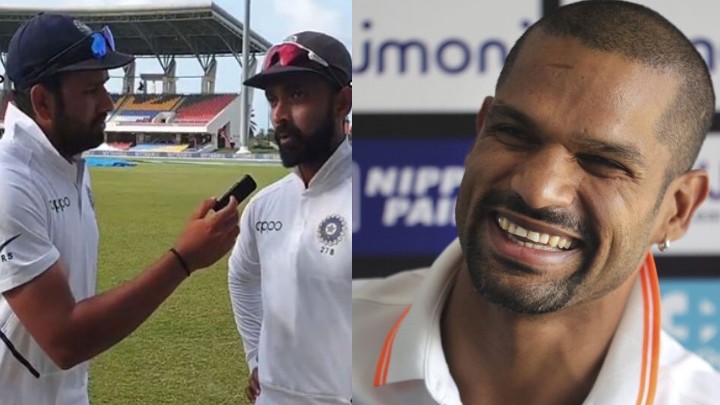 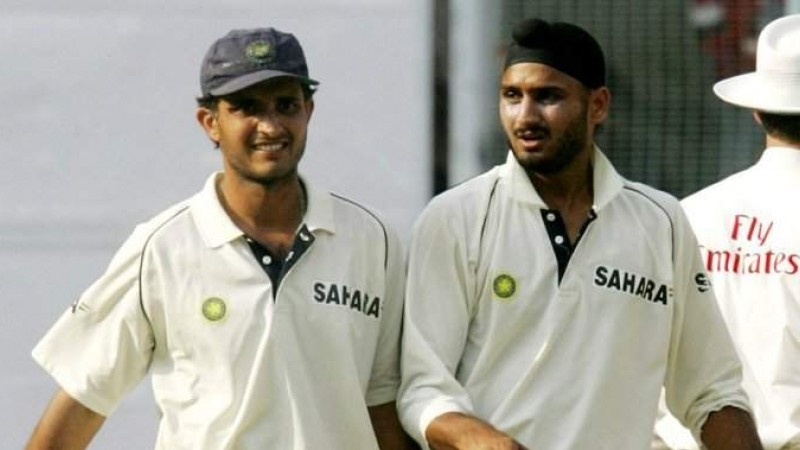 “Sourav Ganguly backed me when I had zero backing,” says Harbhajan Singh