Steve Smith was interacting with his fans on Instagram during a Q&A session. 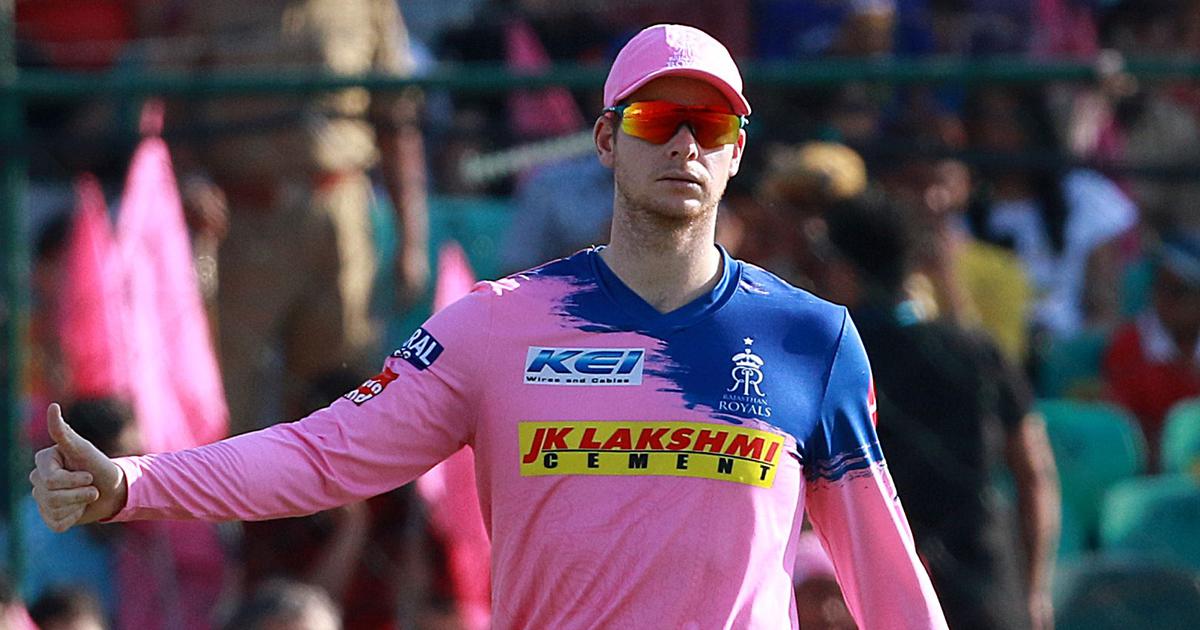 Australia cricketer and no.1 Test batsman, Steve Smith interacted with his fans on Instagram. He responded to a lot of questions regarding Indian cricket.

The Rajasthan Royals (RR) skipper Smith was asked by a fan to name his favorite cricket tournament he was part of. 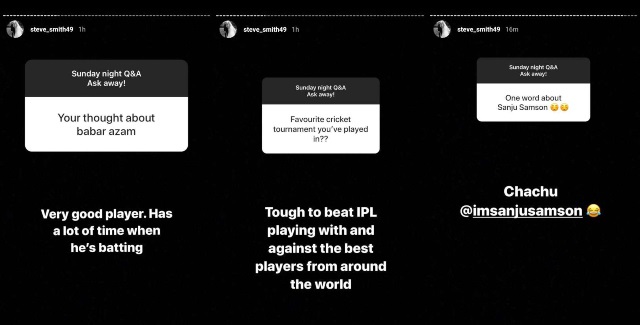 Smith also described his competitor Virat Kohli and Rohit Sharma in one word. He called the India skipper a freak and Rohit hitman in his Instagram story. 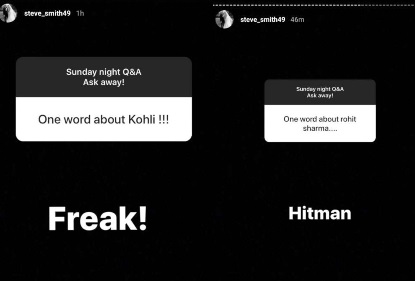 There was a question on 'The Wall' Rahul Dravid and Smith feels he is a gentleman and an outstandingly good player. 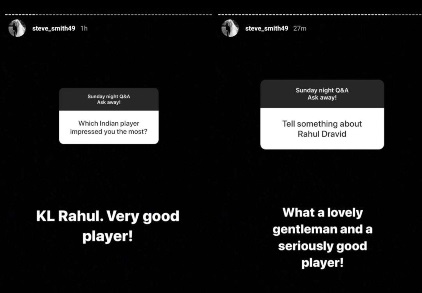 Looks like more Indian fans were involved in the live chat. The Australia batsman was asked to share his opinion on another Indian cricket star, MS Dhoni. "Legend! Mr. Cool", he wrote in reply. 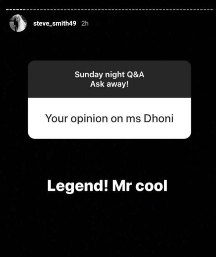 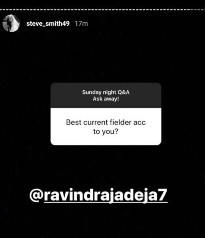 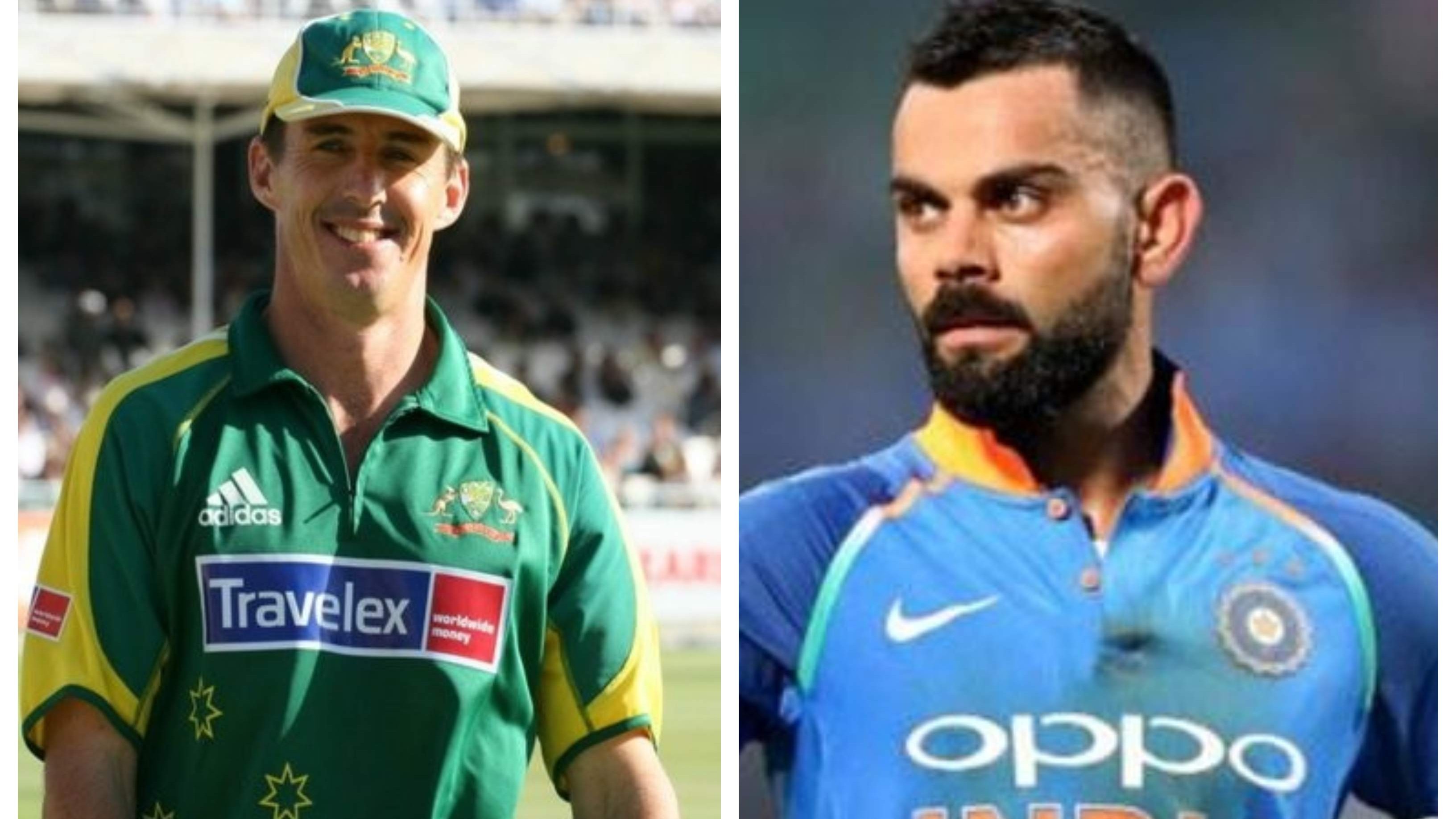 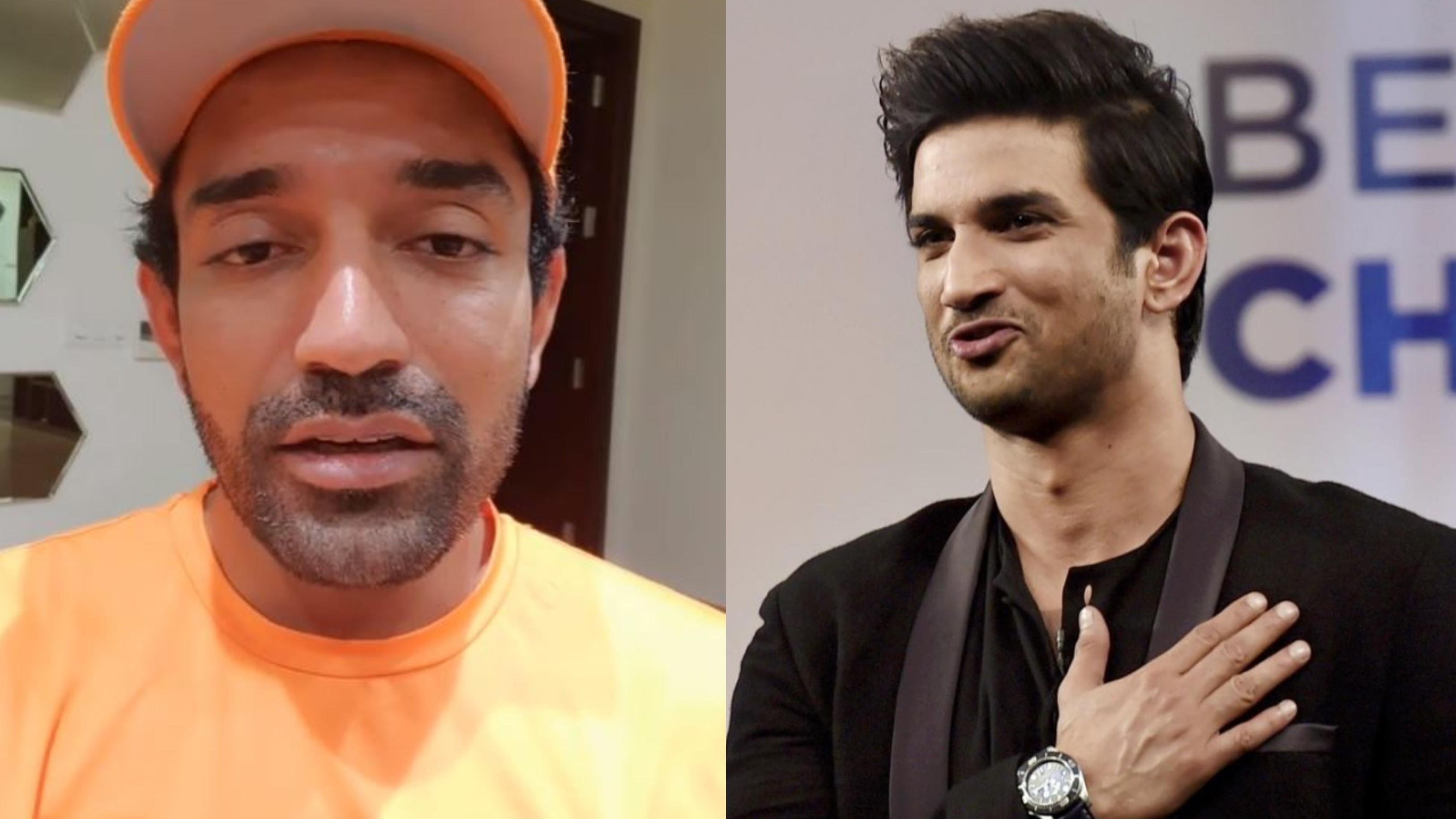 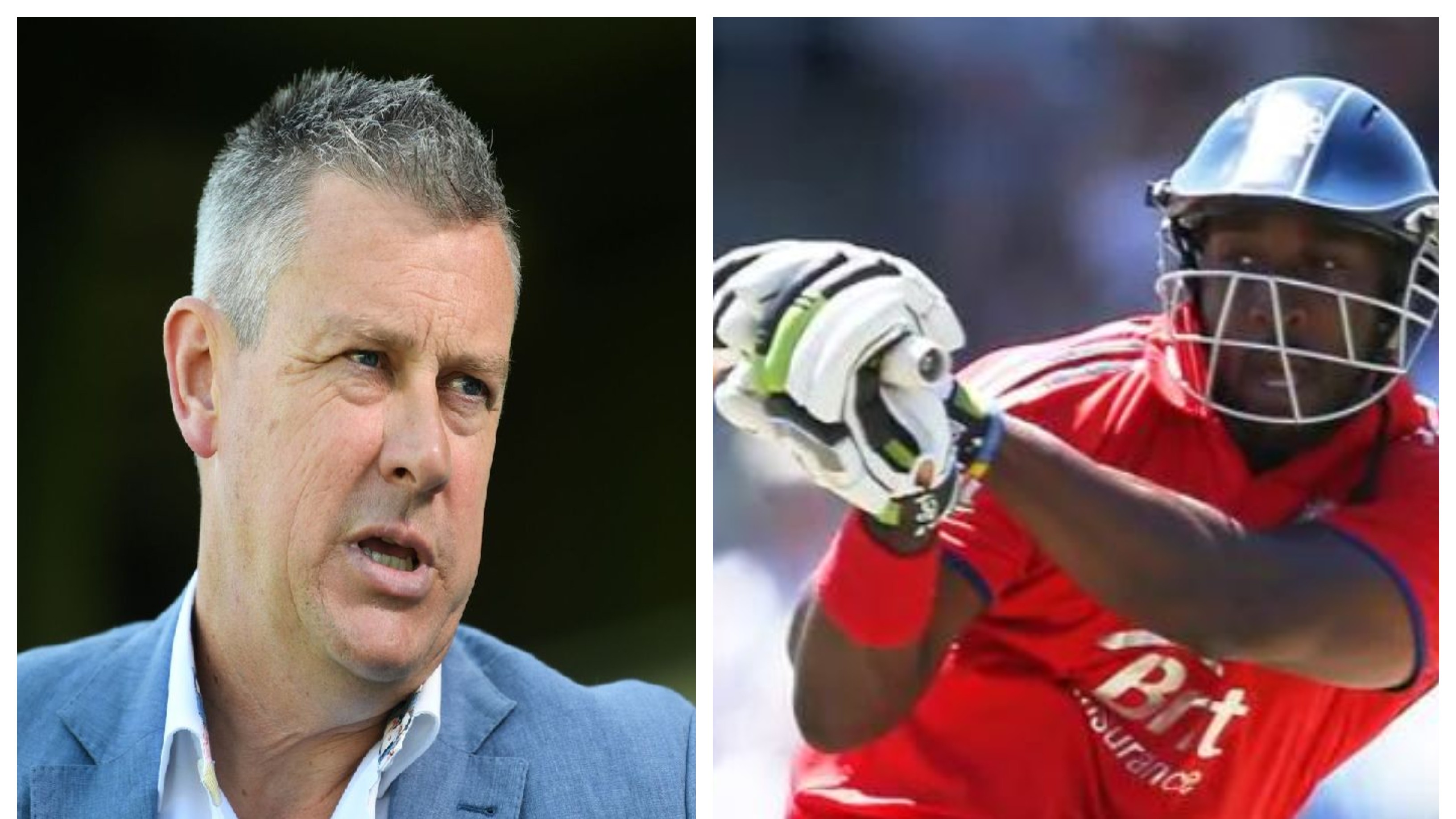