“Was called by a racist slang during early Baroda U16 days,” reveals Irfan Pathan

Pathan has been vocal about his opinions on social and political issues happening in the country. 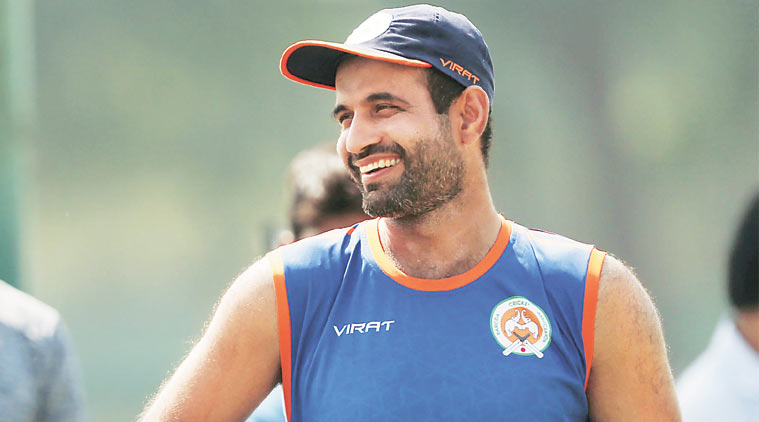 Baroda has given the Indian team many amazing cricketers and former all-rounder Irfan Pathan is one of them. The left-arm seamer and batsman captured the imagination of everyone on his first tour down under at the age of 19 and remained effective until injuries and form caused his ouster from the team.

Retired from the game and dabbling into commentary and media work, Irfan recently posted some experiences of racism prevalent in Indian society and shared his opinions on the ongoing unrest against racism around the world.

'Sportspeople in India refuse to speak their mind on social issues because of job insecurity': Irfan Pathan

Now he has revealed that he faced racism when he first burst onto the Indian domestic scene for Baroda during his U16 days.

"This happened with me too. During my early days in Baroda, my team members started calling me with a particular slang, which obviously I didn’t like. I very politely told them to stop doing that and start calling me as Irfan. That was during my Under-16 days and till now no one in the team has ever used that slang to address me,” Pathan told Mumbai Mirror.

The former all-rounder believes that the country must learn from the history of the country and the world and choose not to spread hate but love one another. “Nafrat ki aag door tak jalti hai, par pyaar ki aag der tak jalti hai (The flame of hatred burns far and wide but the flame of love lasts longer). We can’t live in history. We have to learn from it and move ahead,” he said. 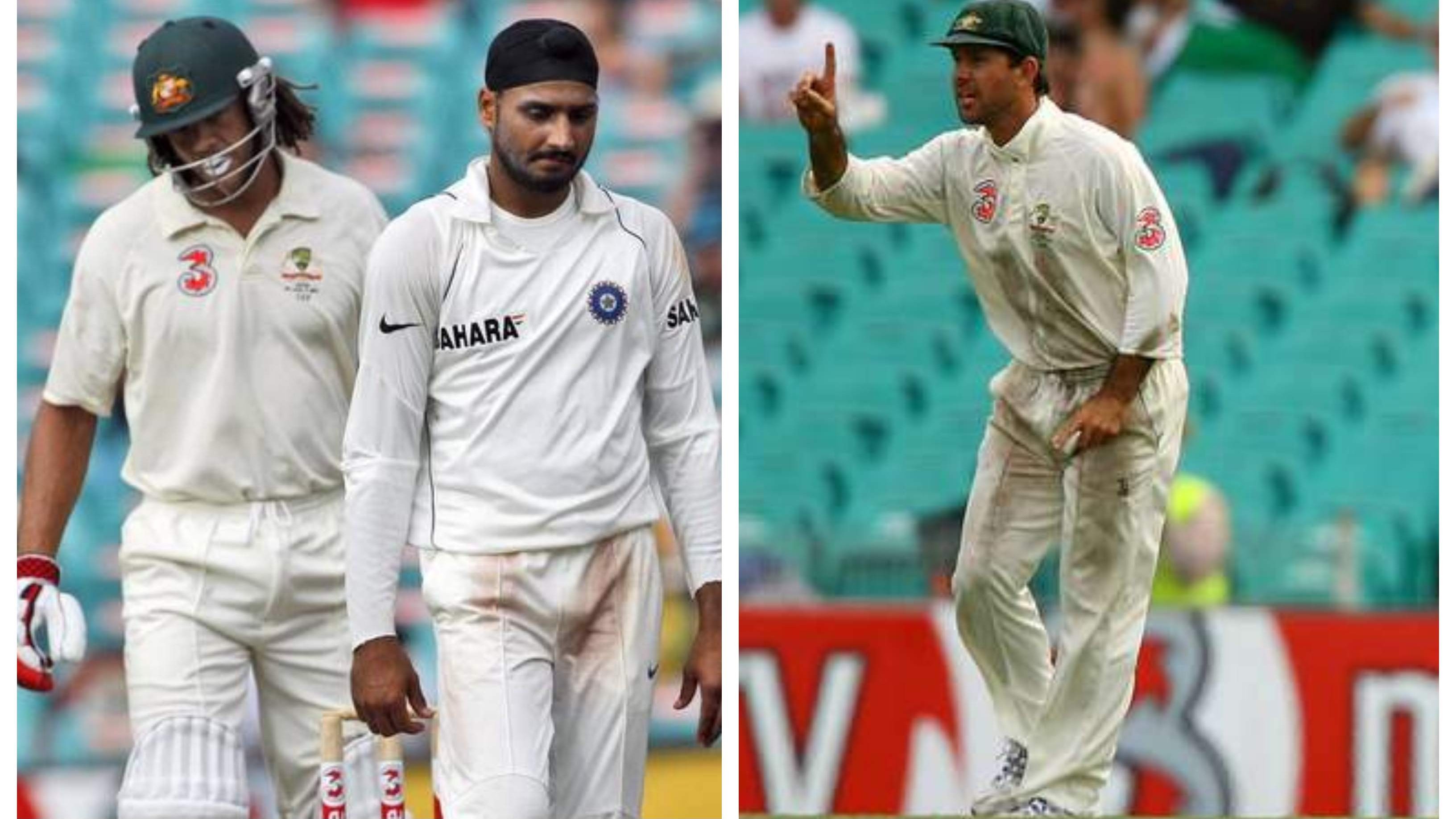 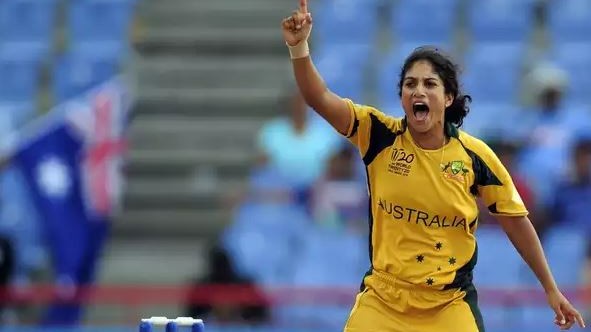 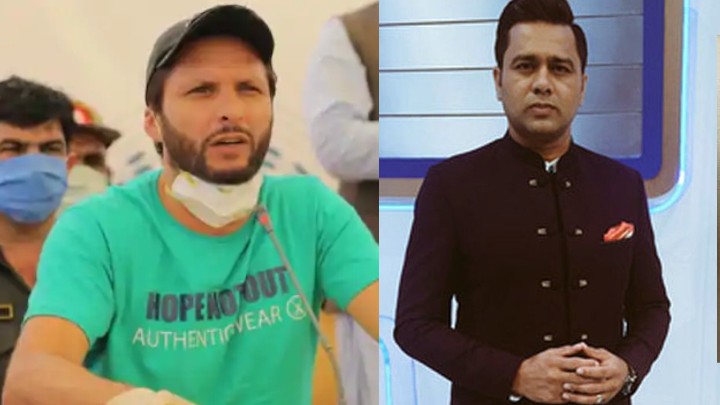