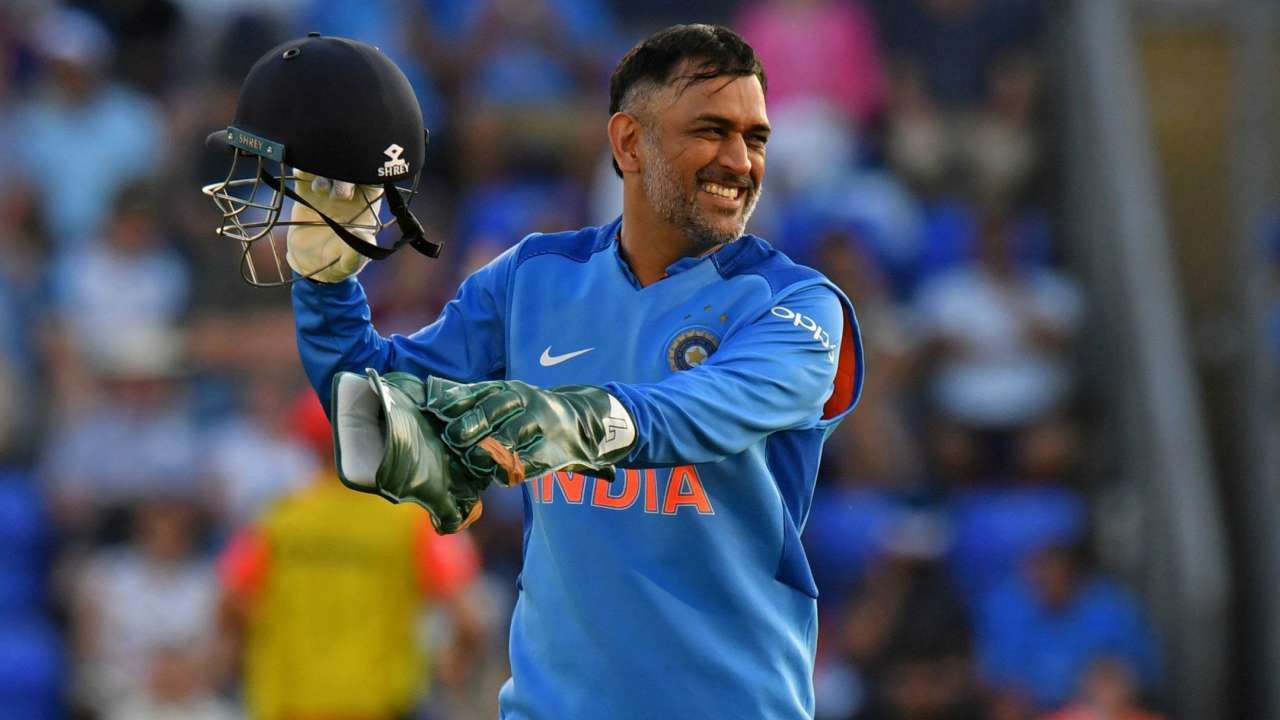 His mental strength allowed MS Dhoni to overcome a gap in sheer natural talent with some of his contemporaries and helped him become one of the finest wicketkeeper batsmen in the history of the game, former Zimbabwe captain Tatenda Taibu said.

Taibu, who played 28 Tests and 150 ODIs for Zimbabwe, took us back to an India A tour to his country when Dhoni was still a youngster hoping to make his mark at the international level.

WATCH: "How to get you out?", Dhoni gave a witty reply to Deepak Chahar's question

"The first time I saw Dhoni, if I'm to be honest...he had come with the India A side. I thought Karthik was more natural than Dhoni. And still in keeping, he is more natural...even in batting he is more natural," Taibu said on Fan Play-Sports Ruler 'Inside Out With Baggs' on YouTube.

Taibu then explained what makes Dhoni so technically unique.

"The way he (MSD) keeps, his hands are not always together like you always have the little fingers together... when he catches his hands are always not like that."

With the bat as well, Taibu said, Dhoni is not perfect, but makes excellent use of his hand-eye coordination and mental toughness.

"Same thing about his batting...different technique. But great hand-eye co-ordination. But I don't think it's only his hand-eye coordination but probably his mental toughness."

"Normally if you don't look the part, so to speak, it's easy for coaches to just put you aside. But Dhoni backs that up with statistics."

The Zimbabwean also talked about Aussie great Adam Gilchrist, who, he says, was more of a batsman than keeper and had to really work hard on his glovework.

"Gilchrist was a natural batsman and not a natural wicket-keeper. He always used to put more time on his keeping than his batting because his batting was very natural..hitting the ball was quite easy for him," Taibu said. 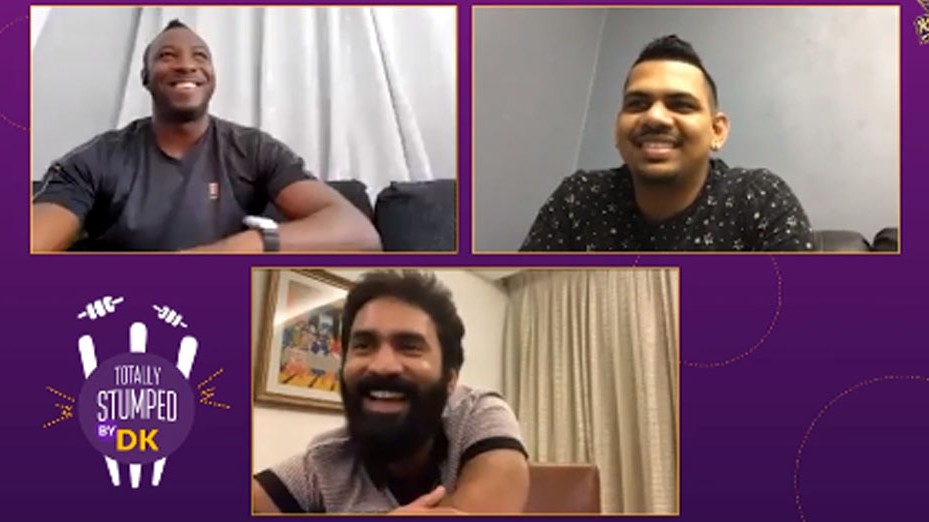 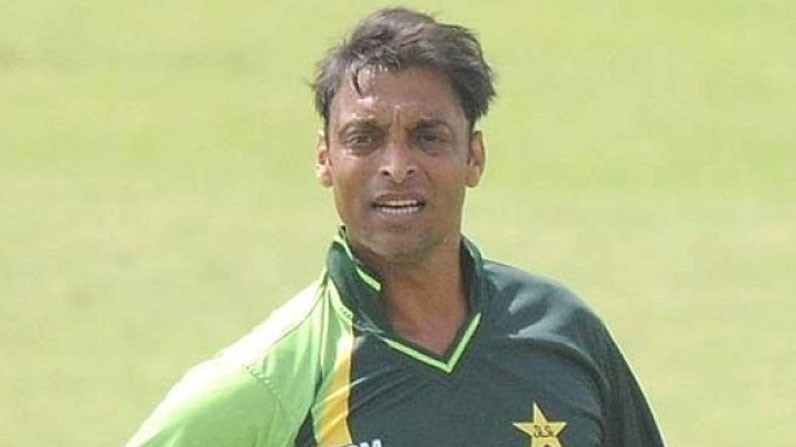 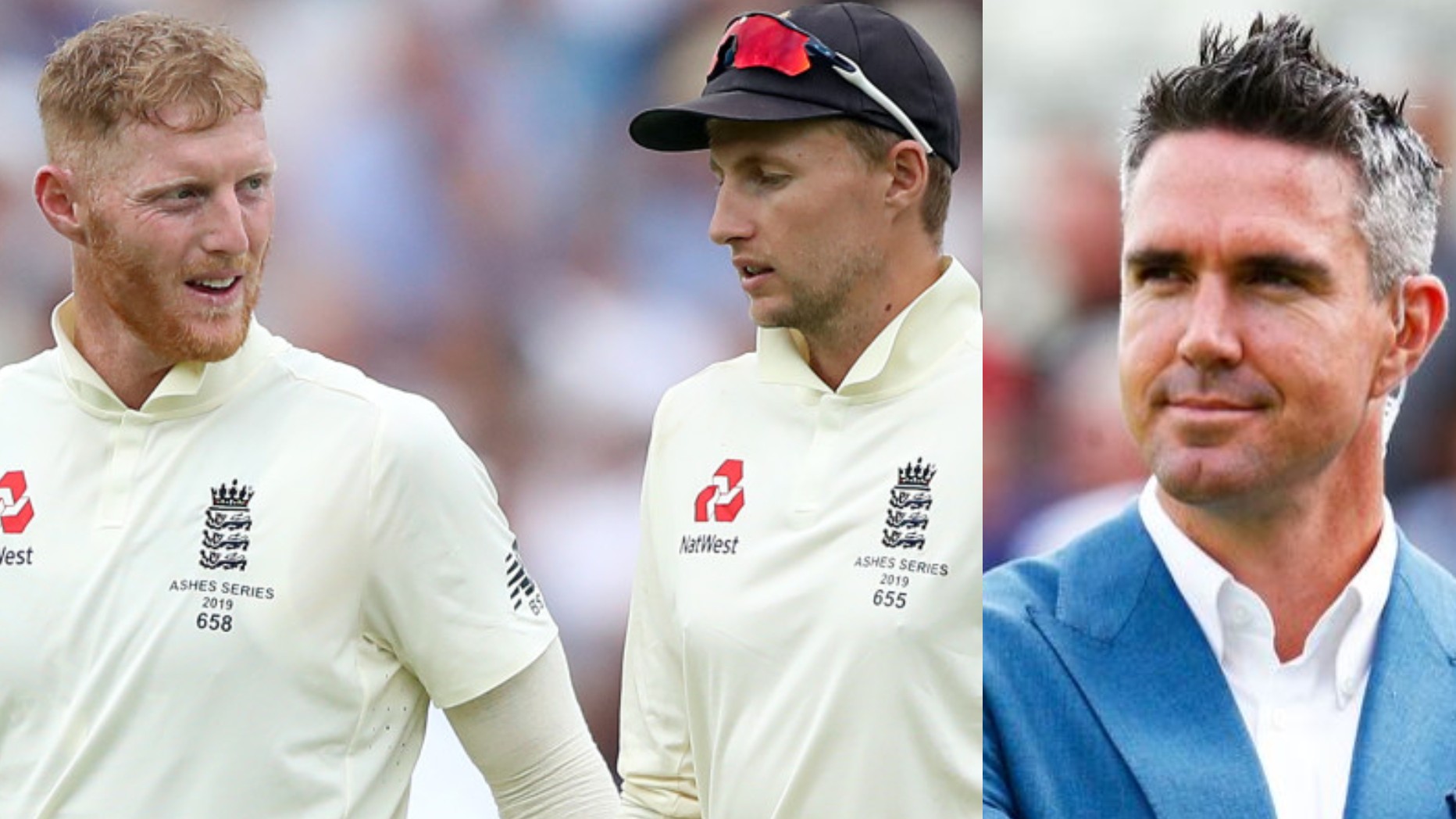