Sohail felt that both players are quite same in their run scoring. 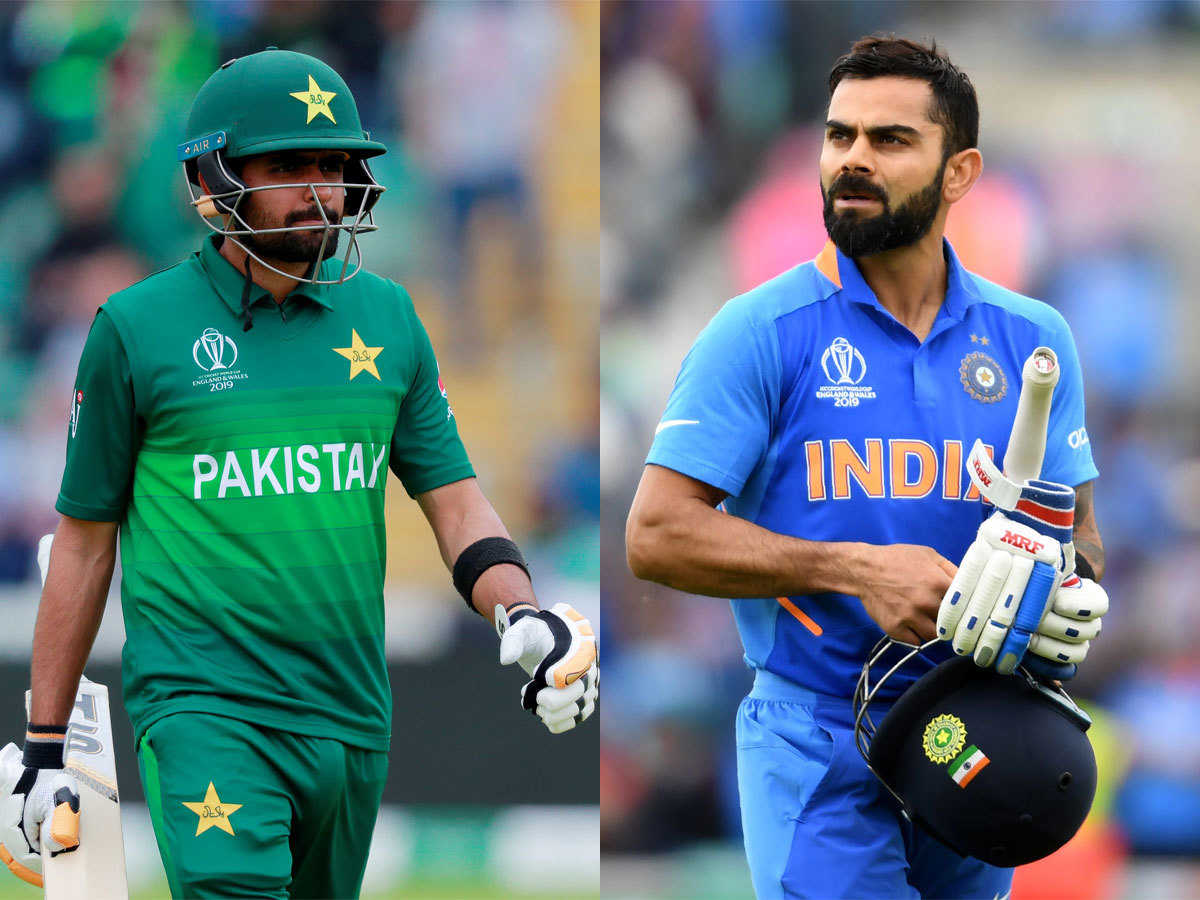 Indian captain Virat Kohli with 43 ODI hundreds and 27 Test centuries is currently the most dominant batsman in the world cricket across formats. He is the leading run-getter in T20Is as well and someone admired by even the fiercest of his competitors.

“The similarities between Virat and Babar is that they score over 40 percent of runs from boundaries. They also hit really good drives, and they hit pull shots on the front foot. They both punch the ball on the off-side slightly on the front foot. They sway a bit and push towards point and cover - this shot has been quite effective for them,” he said.

Sohail, 53, played 47 Tests and 156 ODIs for Pakistan and also captained the team for a while. He also talked about the attitudes of the two players, saying Babar is as aggressive on the field as Kohli is, but doesn’t show it.

“They both have quite a similar attitude, have the will to perform, thought Virat Kohli looks to be quite aggressive on the field but Babar Azam looks to be calm and collected on the field. Maybe, Kohli is showing from outside that he is aggressive, but he is calm from inside, just to pose a fear in the bowler’s mind,” Sohail mentioned.

“I feel Babar needs to bring his expressions on the field as well. He troubles bowlers with his batting, but if he brings attitude on the field, it will certainly help him in a longer run,“ Sohail opined. 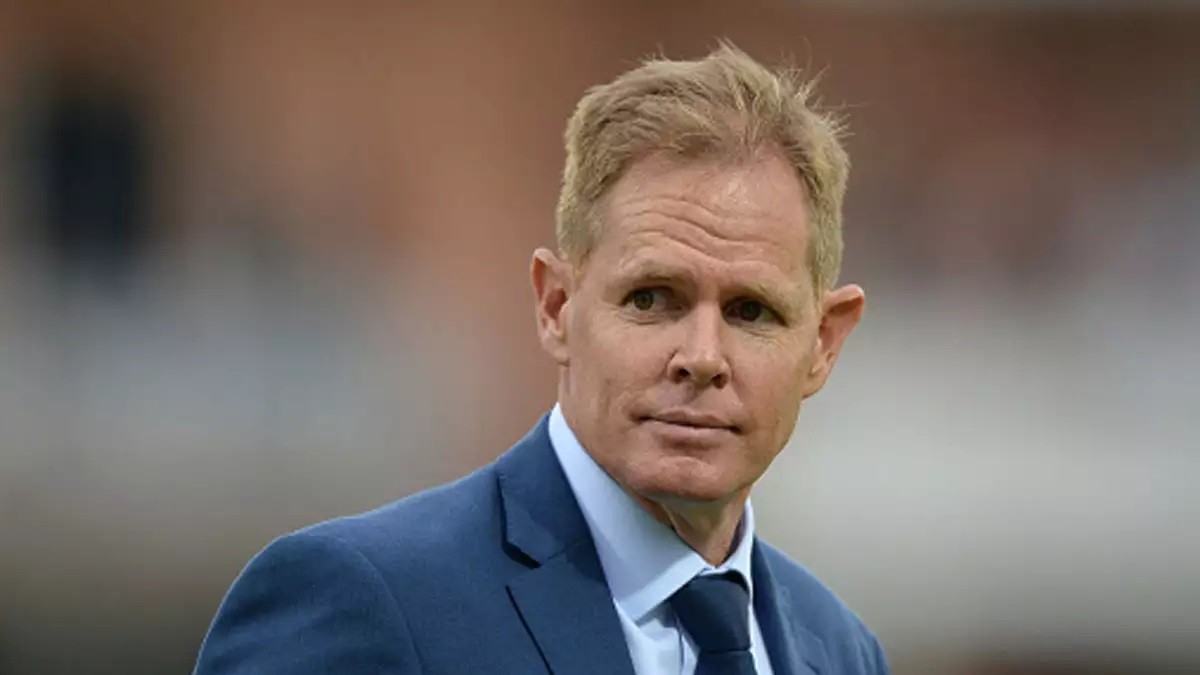 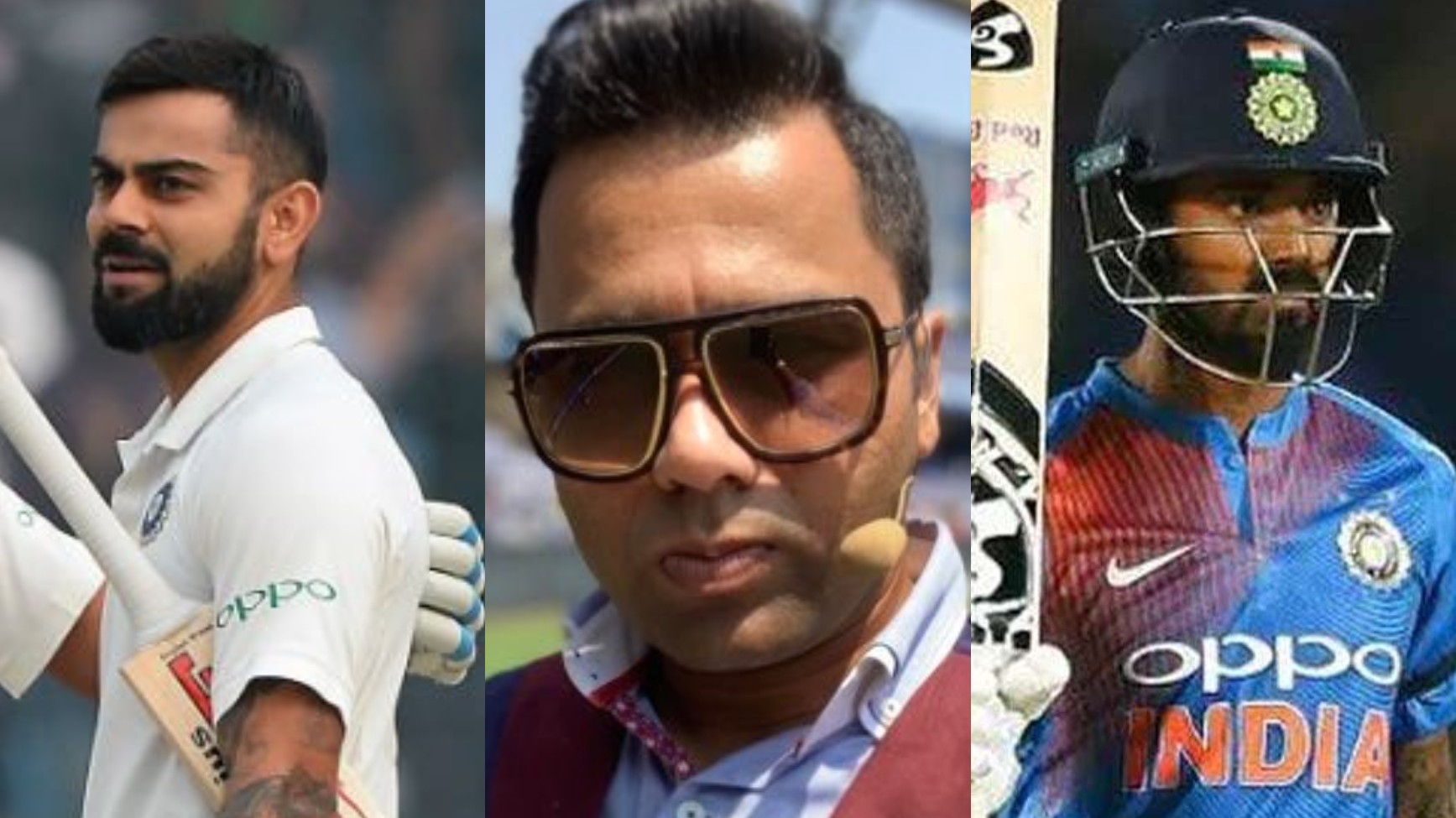 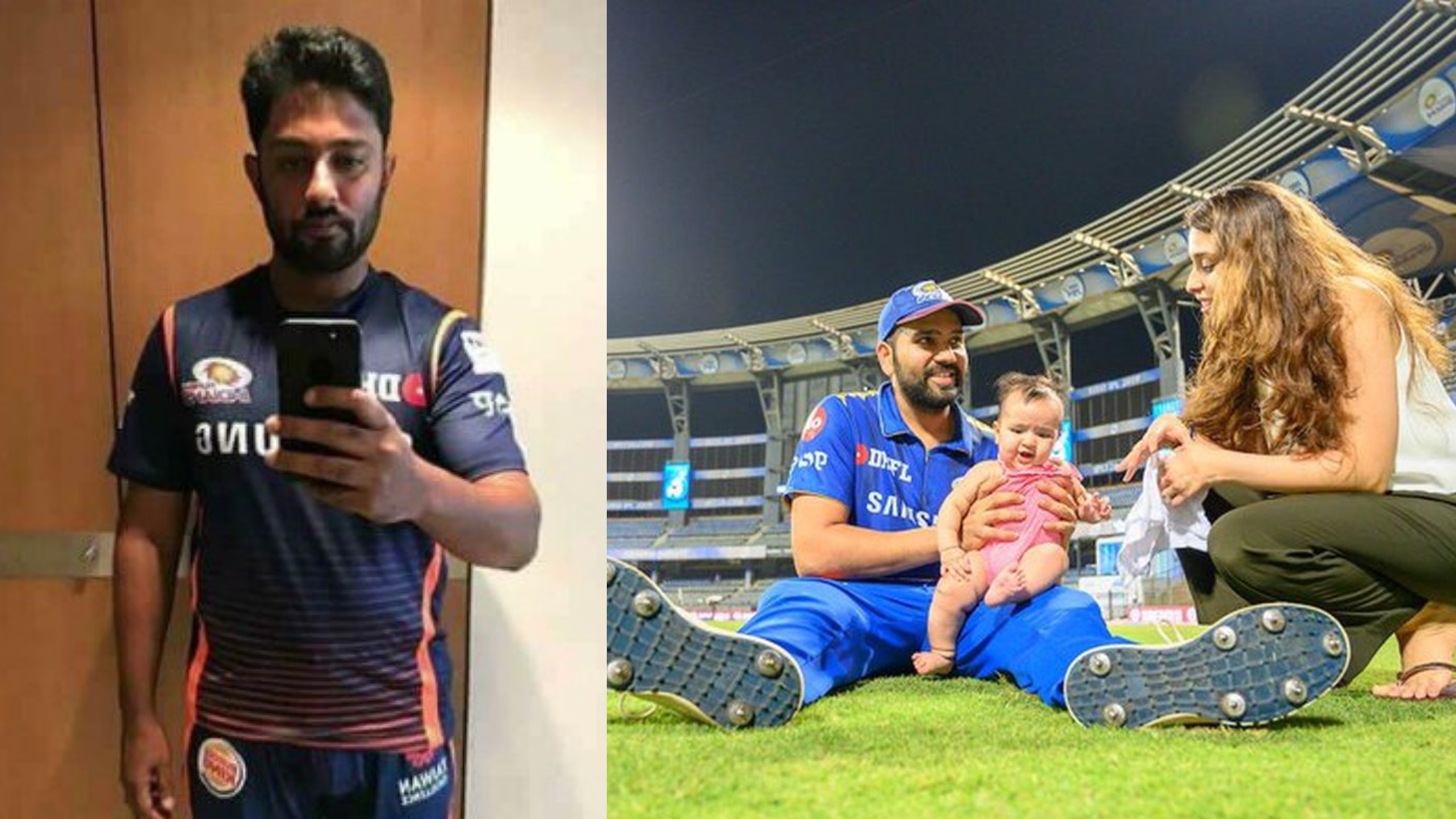