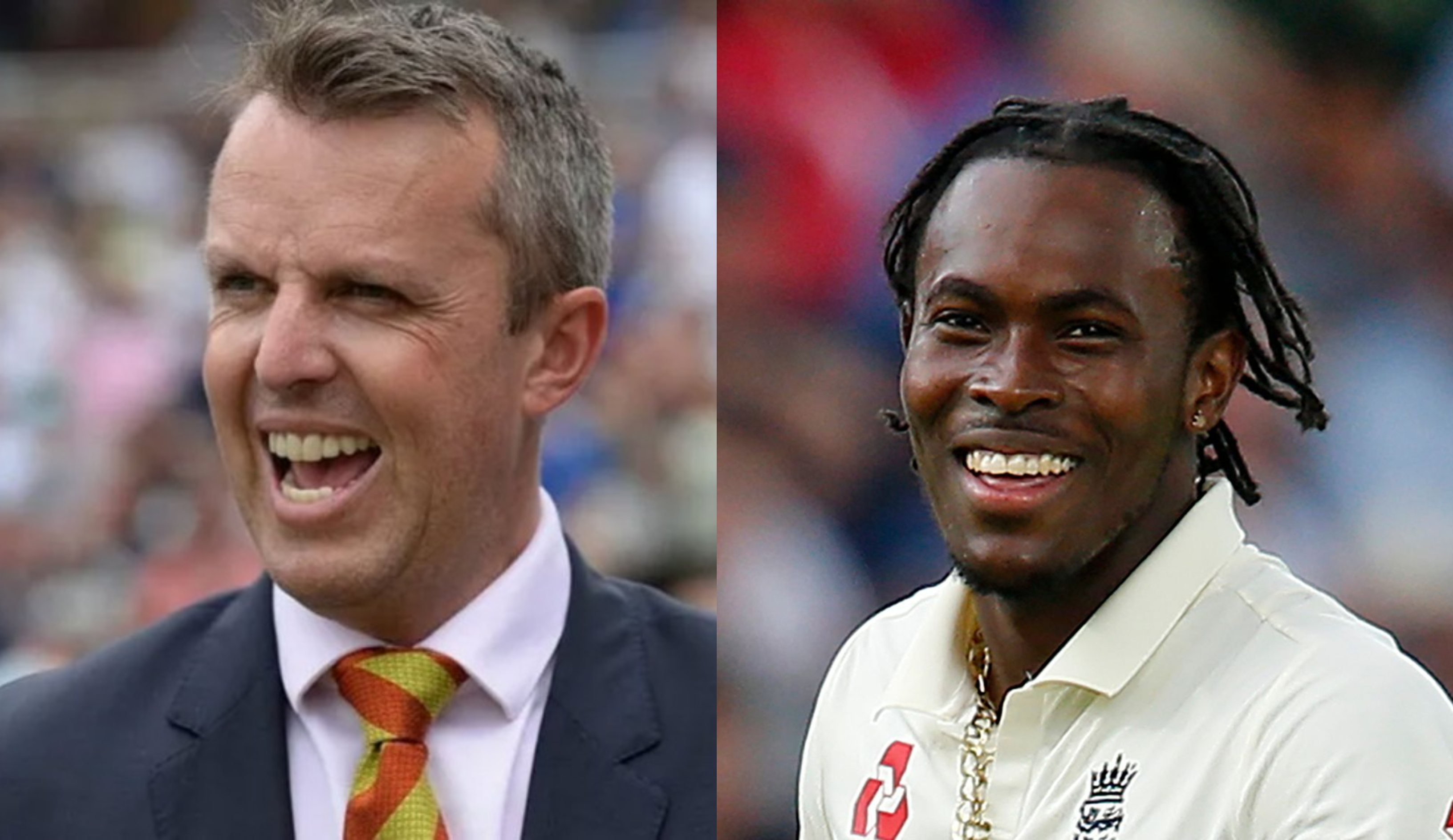 Veteran England pacer Stuart Broad has revealed that his fellow paceman Jofra Archer is the best gamer in the dressing room, while picks Ben Stokes’ catch during the Ashes 2015 Trent Bridge Test as the best.

Broad told Daily Mail, “I do really enjoy gaming, particularly on tour. We have a lot of fun playing different games like F1, FIFA, and more recently Call of Duty. Jofra plays the most, so I’m going to give him the crown. I’m being slightly generous but if I don’t, I will definitely get a moody text asking why I didn’t.”

He also picked Graeme Swann as the slip fielder, saying: “Graeme Swann is the best natural catcher I’ve played with. He was brilliant at the second slip. Not overly sure what made him so good, maybe just because he stayed so relaxed and never got tense when the nick came.”

On the best catch, the fast-bowler said: “Ben Stokes at Trent Bridge during the 2015 Ashes. He is a cricketer who takes wonderful catches regularly. Think back to a year ago yesterday and that one he took against South Africa in the World Cup.”

On being asked about his favorite piece of memorabilia that he has kept from his career so far, Broad said: “I like the medals I’ve kept a” the World Twenty20 winner’s medal from 2010 and my Ashes-winning medals. They bring back nice memories."

He further added, “I also collect No 8 shirts from different sports. I won’t be someone who has loads of memorabilia on display around the house when I finish playing. I think I will keep it somewhere private where I can have a look if I feel the need.”

Broad further revealed that he loves watching the sporting documentaries as well as cooking shows, but said he isn’t a huge TV watcher.

He signed off by saying, “I love the sporting documentaries, I started watching Mad Men, which is about advertising in the 60s. I’ve enjoyed it so far. I love cooking shows and programs on wine. I’m not a huge TV watcher though. You’ll more likely catch me trying to chip golf balls in the garden!” 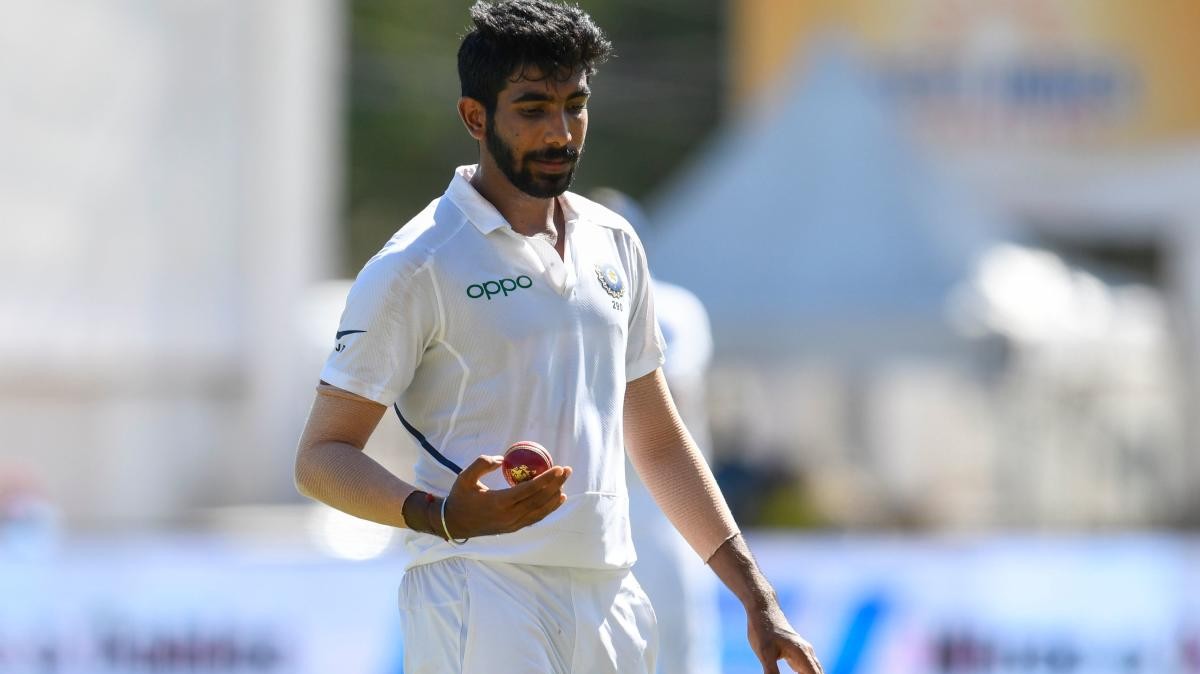 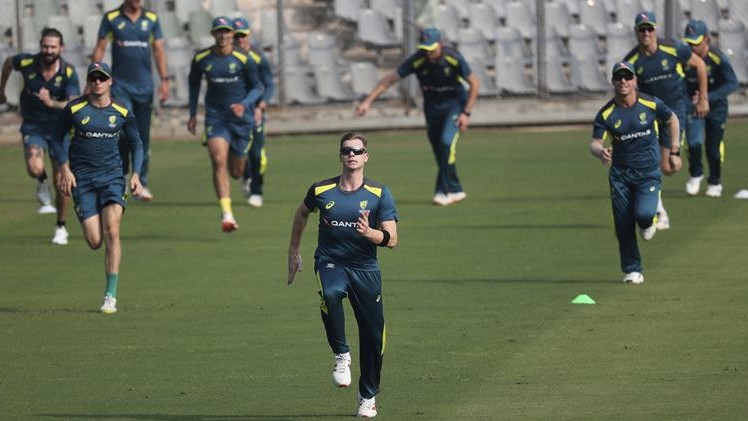 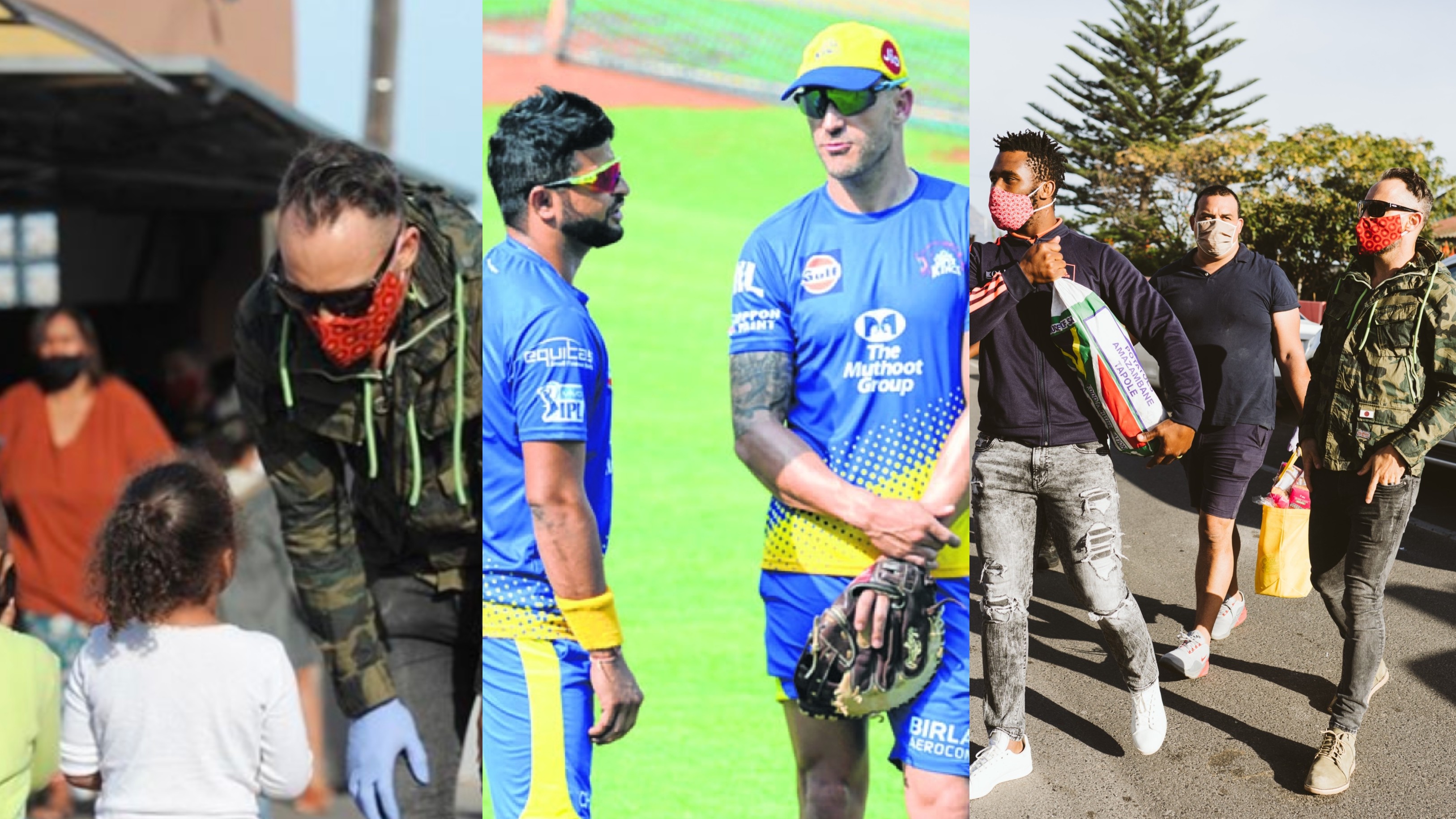