Broad recalled trying to unsuccessfully controlling his laughter while padding up to bat next. 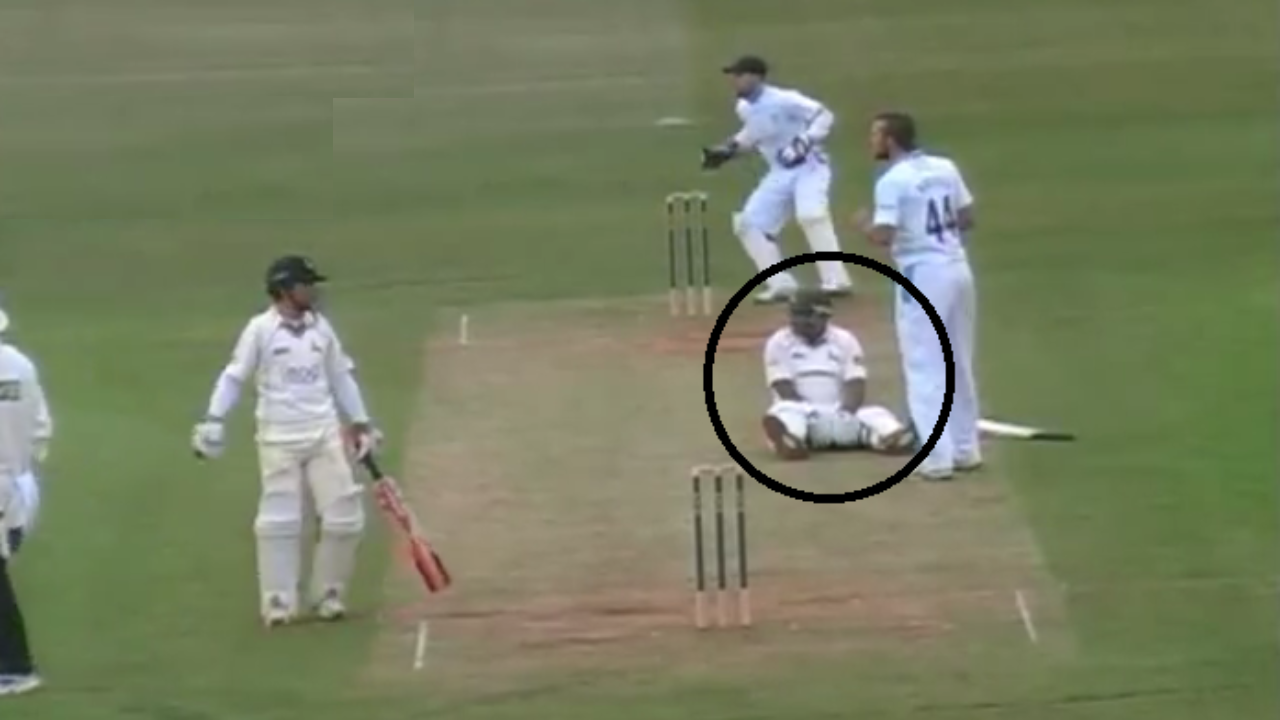 Runouts in cricket are often credited to fielders which showcases their brilliance and shortcomings of the batsmen in judging a run. However, many times, these dismissals don’t look cool and end up making the batsmen in them look like a chump instead.

One such video was shared by former Australia batsman David Hussey, which featured Nottinghamshire’s all-rounder Samit Patel in what has been called the most hilarious run-out ever. It came in a match against Derbyshire in the County Championship at Trent Bridge way back in 2013.

WATCH: Ben Stokes takes a leaf out of Stuart Broad's book on his return to training after a long time

Samit Patel gives up after landing on his back and gets run out at the wicketkeeper's end. The video went viral immediately after the incident widely shared on social media and video-sharing sites.

David Hussey called it his favorite cricket runout and then England fast bowler Stuart Broad quoted the tweet saying,” Hard for this not to be everyone’s favourite run out”

Hard for this not to be everyone’s favourite run out ???? https://t.co/QuCT5OrRR3

Stuart Broad was one of the first ones to share the video with the caption "Who put that banana in the middle of the wicket? A must watch." He was the next batsman in after Patel got out and on Twitter shared how he had to pad up immediately after Patel's dismissal, trying to act professionally but with tears rolling down his face.

Samit Patel had then replied to Broad saying,” Won’t forget walking into the dressing room you putting your pads on with your shoulders bobbing up and down.”

Won’t forget walking into the dressing room you putting your pads on with your shoulders bobbing up and down. ???????????? 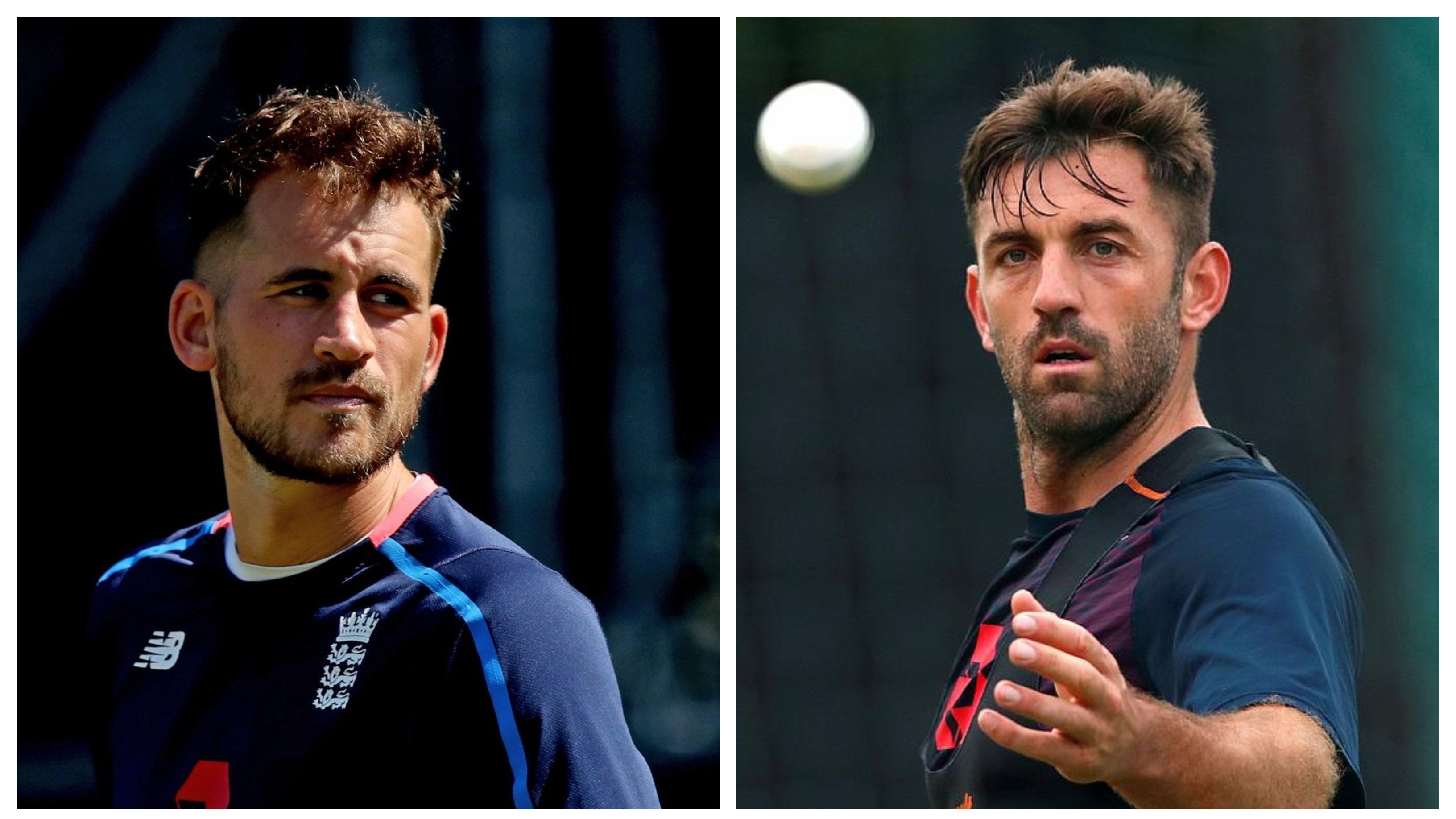 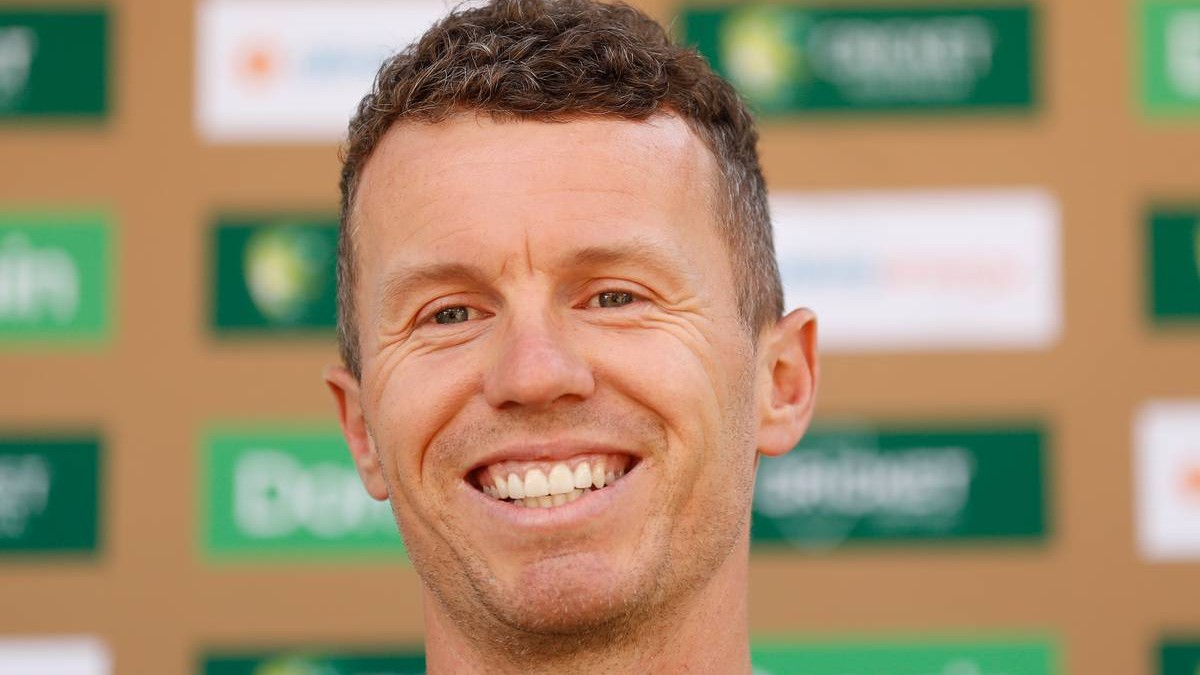 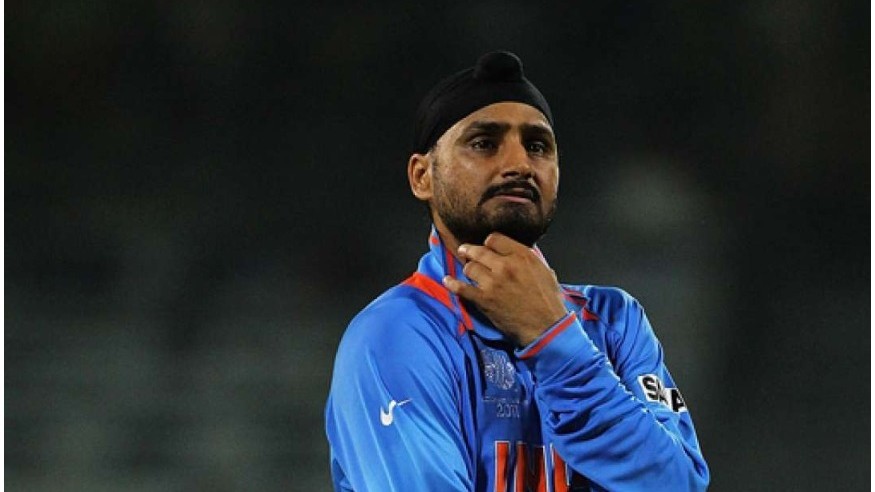 Harbhajan Singh lashes out at China, says “Coronavirus is their plan to become an economic power”