Muttiah Muralitharan had decided to retire from Test cricket after the Galle 2010 Test against India. 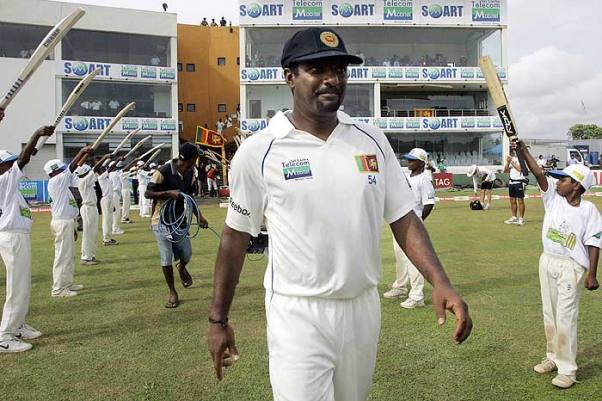 Kumar Sangakkara recalled his conversation with Muttiah Muralitharan as the then Sri Lanka captain got to know the off-spinner has decided to retire after the 2010 Galle Test against India.

Muralitharan being eight scalps away from becoming the first bowler in the history of the game to take 800 Test wickets, had made up his mind that he will not play beyond the first game of that three-match series.

Read Also: ‘It hides a huge amount of sadness’ – Sangakkara on his gentle smile after 2011 World Cup final loss

Sangakkara has now revealed that the team management and selectors had actually told Muralitharan that he can take another couple of Tests if he wants in order to achieve the incredible milestone.

Muralitharan, however, declined the offer and took it as a challenge to do it in that very Test against the Indians, some of the best players of spin around, and did reach there in Sri Lanka's impressive victory.

"I will tell you the measure of the man, Ravi. He was 8 wickets away from 800. 800 Test wickets, as we all know is an incredible amount. He said he wanted to retire in the India series and I was the captain. I sat with the selectors and said, he wants to retire after the 1st Test. It's not going to happen. We got to get him to get those 8 wickets and retire. So we called Murali into a meeting," Sangakkara told Indian off-spinner Ravichandran Ashwin during his Instagram live show 'Reminisce with Ash'.

"I said 'Murali, we know you like taking up challenges. But think of it this way. It's tragic if you come so close and don't get your 800. So you can play the 1st Test, and then if you are too tire or have a niggle, take the 2nd Test off and you come back for the 3rd Test. Or you can take 2 Tests off and come back for the next series."

"Murali look at us and said 'you know what? That is not going to work for you or for me. I have always loved challenges and if I am supposed to be the best spinner, I should be able to take 8 wickets at Galle against any side."

"I was seated then and I was thinking, that's the kind of champion the guy was."

Apart from being the bowler he was, Muralitharan was also an amusing character. He would talk so much in the dressing room that, Sangakkara says, they had made a funny rule where whomsoever is to go out to bat next would make sure he avoids sitting alongside Muralitharan for a bit.

"He is an exceptional human being. Annoying as hell in the dressing room because he bloody talks all the time. He is always critical and always saying things that annoy you. We had a rule that if you are going to bat next, you never sat next to Muralitharan because he will come and tell you how good the opposition is and how bad you are," Sangakkara said.

"But the guy has an absolute heart of gold. He had no ego. He always spent his time with the youngsters in the team. He would in the back of the bus, playing jokes with them and talking to them as equal. And that nearly helped build the confidence of the youngsters much more than Mahela or I ever did."

"Because you had this one guy who would go to a hotel and call up youngsters and say 'listen I am going for dinner. What do you guys want for dinner, I will bring it back'. He will go out and bring all the dinner and would the guys to come and eat with him. He answered questions with them. That really helped to break the barriers," he added. 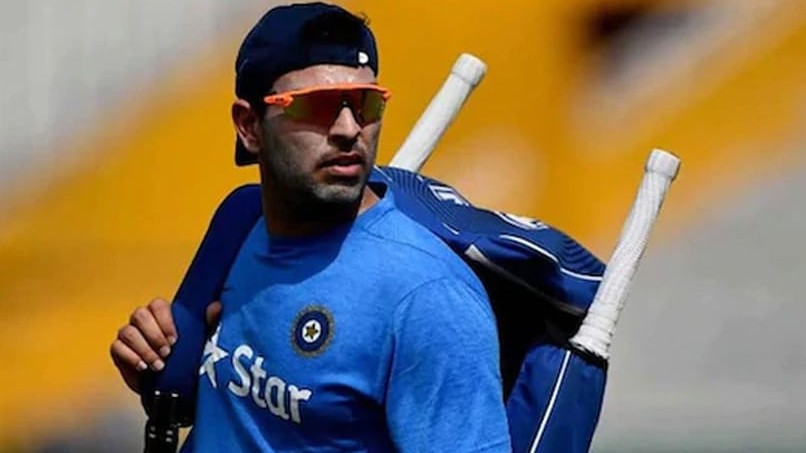 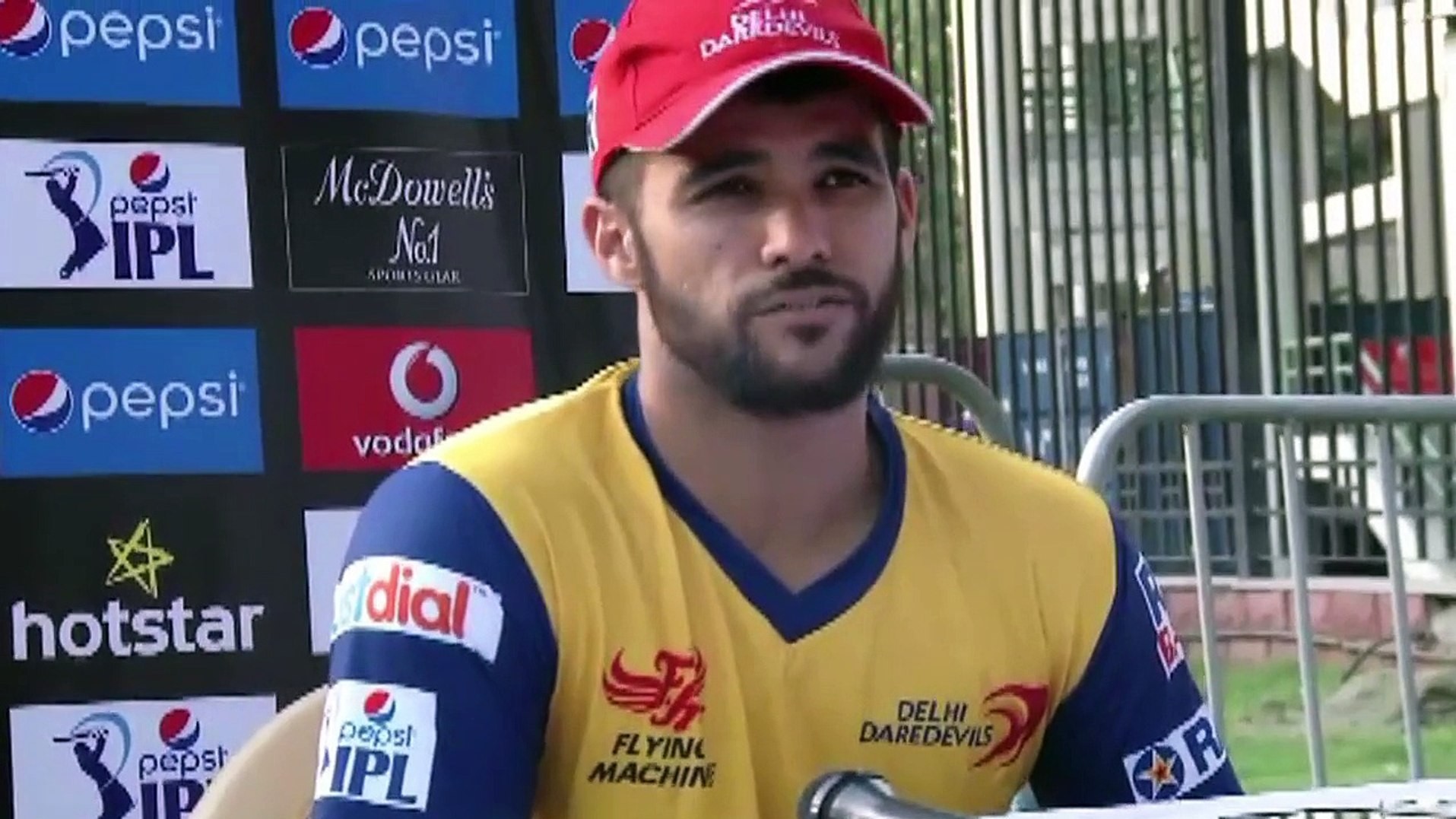 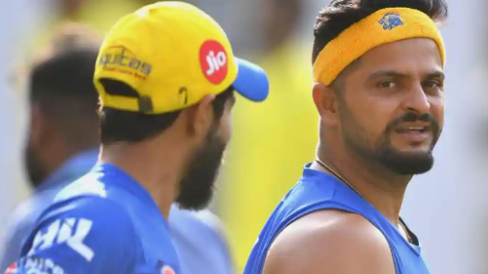