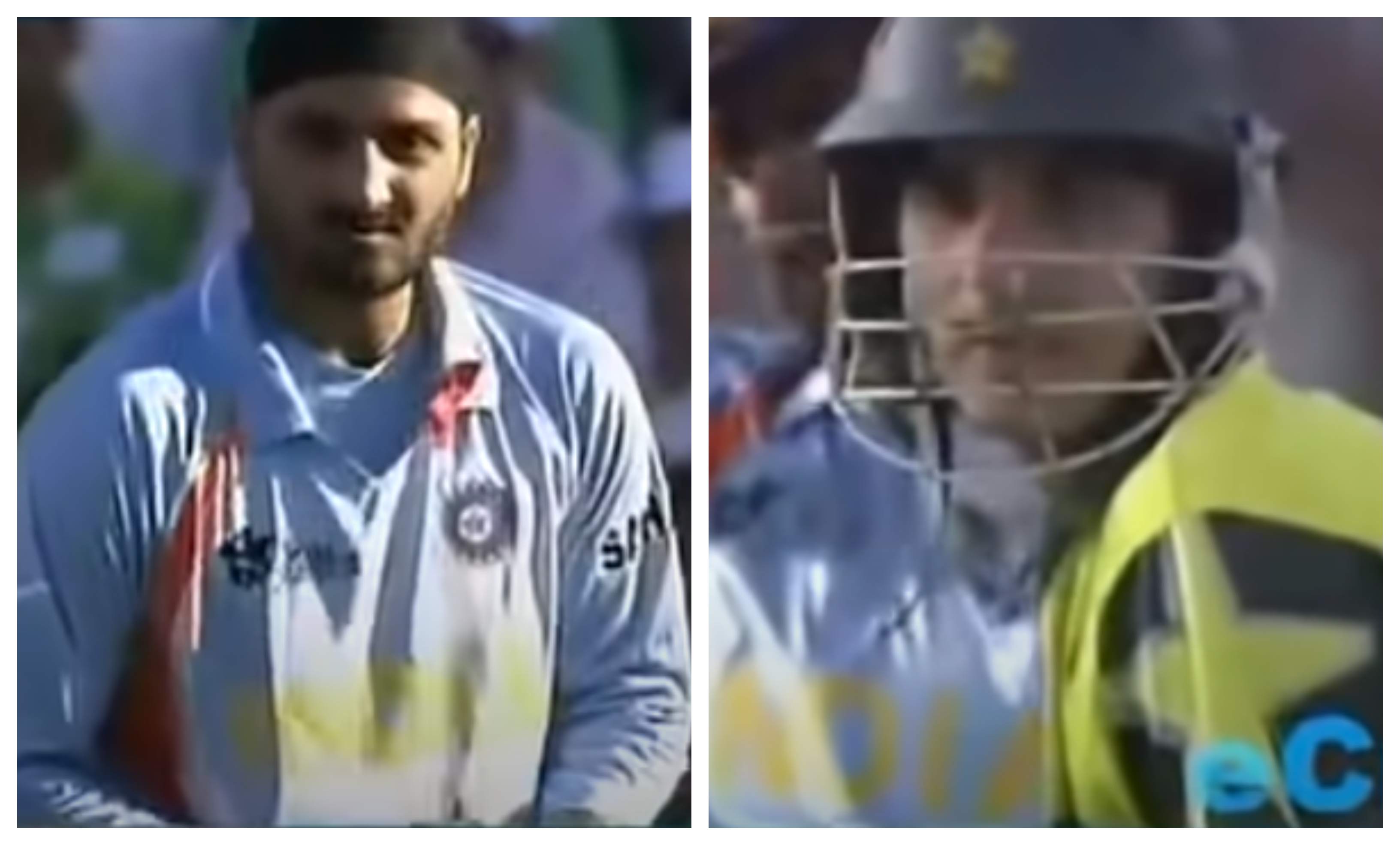 The ICC World T20 2007 triumph will always remain special for the Indian cricket fans because of so many reasons – from MS Dhoni’s maiden tournament as a captain to Yuvraj Singh’s 6 sixes in an over against England’s Stuart Broad and more importantly the Men in Blue lifting the trophy by beating arch-rivals Pakistan in the final, which saw various twists and turns.

Pakistan were on course for a historic win in the final when Misbah-ul-Haq smashed Harbhajan Singh for three sixes in the 17th over. Fortunately for Harbhajan and India, Joginder Sharma’s last over had another twist in the tale.

With 12 needing from the last over, Misbah smashed Joginder straight down the ground for a gigantic six. Subsequently, Joginder bowled a full delivery as Misbah bent down to scoop it behind the wicket over short fine-leg but couldn't get the desired connection. S Sreesanth, who was placed at fine leg, took the catch to secure the inaugural ICC World Twenty20 for India by five runs.

Speaking to ESPNCricinfo’s The Cricket Monthly, Harbhajan reflected on that expensive over, saying: “Because after I was hit for a six, the pressure kept increasing. Rather than thinking what to do next, I was rushing through my deliveries. I wanted to just finish that over and feel, Chalo, ho gaya mera [I’ve finished my job].”

“Take that over where Misbah [-ul-Haq] went after me. Okay, anybody can be hit for a six or two sixes or three sixes, but was my process correct? Many times we [bowlers] are ourselves so scared about being hit, we send the batsman the message that we are on the back foot,” the veteran off-spinner added.

He further narrated his strategies against Misbah in that over.

“So against Misbah I just wanted to bowl the quicker delivery and the yorker. Because in the the semi-final, against Australia, I bowled six yorkers and it worked. Maybe there I was taking a bit longer, I was more focused, more composed, and able to stick to my plan,” he stated.

Harbhajan also explained what went wrong with his plan.

“Against Pakistan, maybe I was rushing. I was not soaking up the pressure. When you are in a rush, you are not settled. Your feet are not working properly.

“Or your hands do not coordinate smoothly in your bowling action. Your front hand falls down quickly, or your bowling hand comes late, sometimes the ball does not spin, and what you want does not happen,” the 39-year-old said. 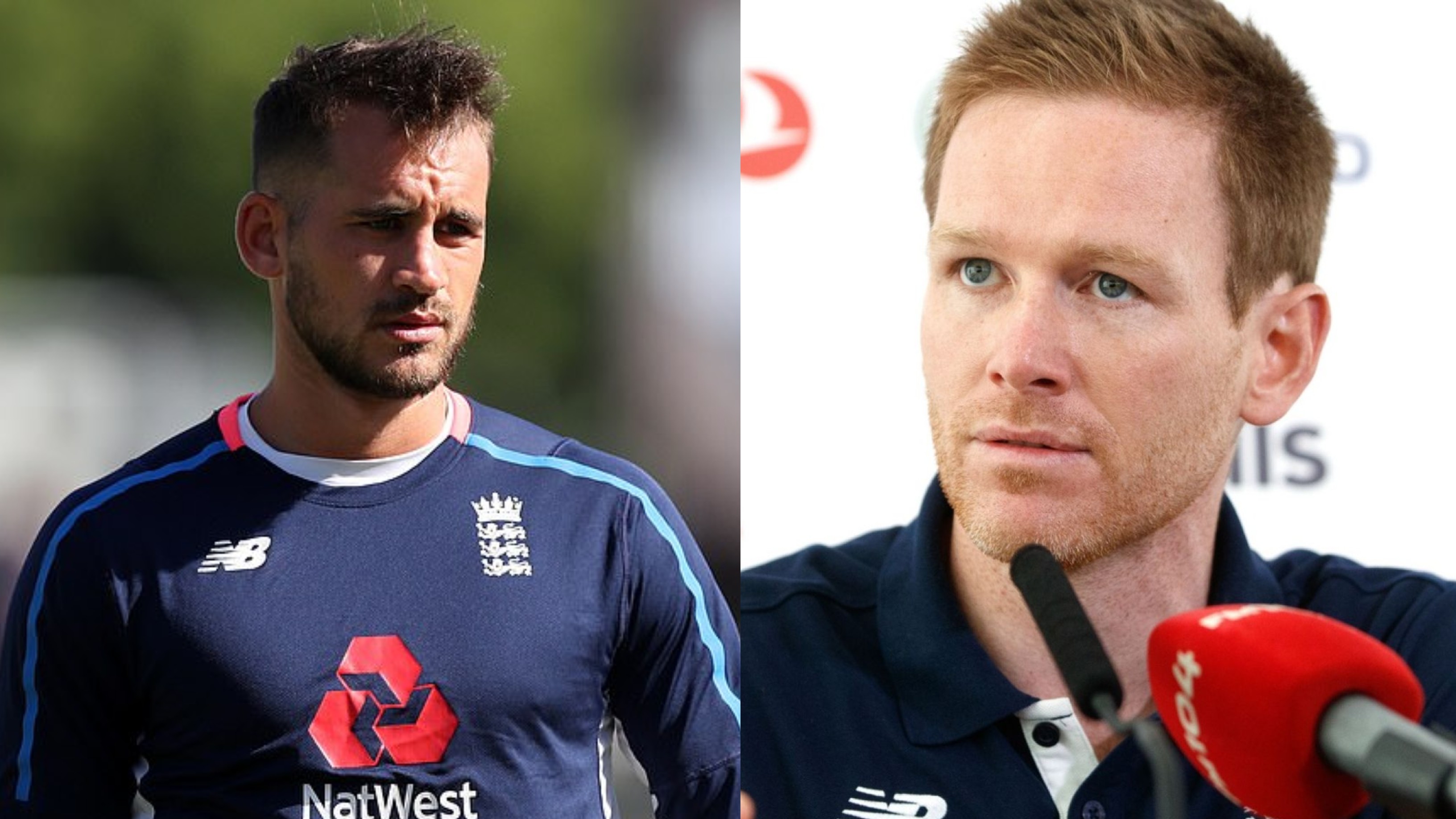 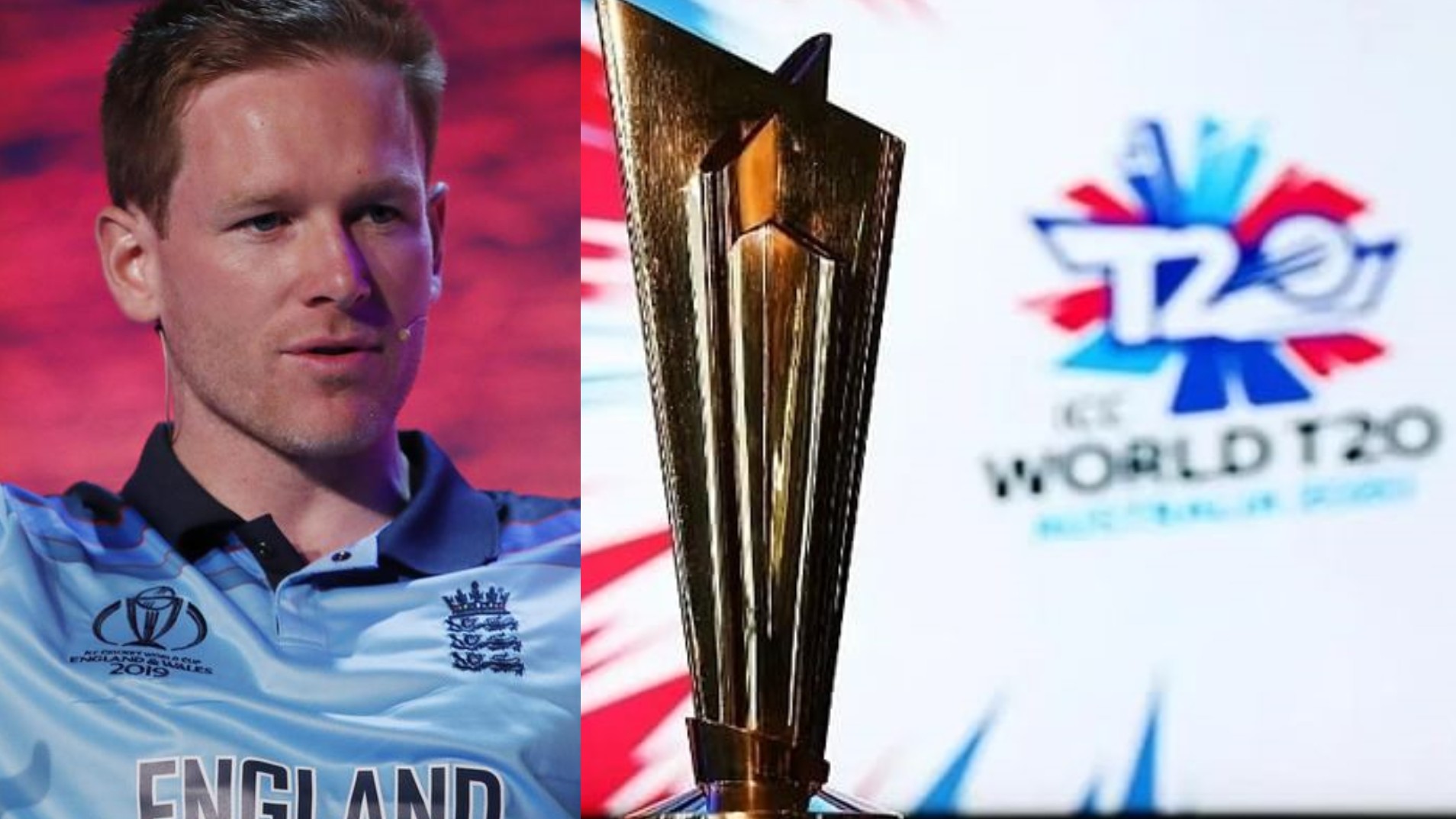 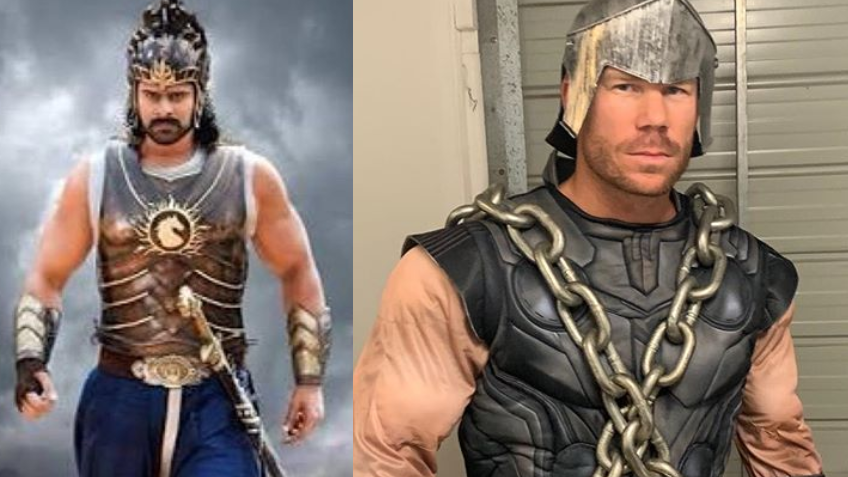 Warner asks fans who is a better Baahubali, him or Prabhas; gets interesting response