Kohli is moving faster towards the records of Sachin Tendulkar. 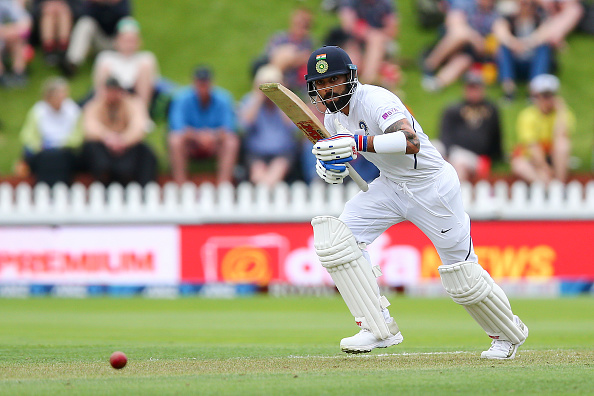 Nawaz doesn't see any blemish in Kohli's batting, while he points out the constant struggle of Sachin in tackling inswinging deliveries. Virat had faced trouble against outswingers earlier in his career, but he worked it out well.

“Virat Kohli is undoubtedly beyond comparison. He will certainly surpass Tendulkar on all fronts. Tendulkar was weak against inswing while Kohli hardly has any flaw in his batting," the legendary fast bowler told The Indian Express.

"Initially in his career, he would fumble against the outswingers but now he has reached the pinnacle of his batting,” he added.

“I think it’s too early for him to be a captain. He should have been given more exposure as a batsman and a vice-captain before giving the reins of the team. Team members respect the skipper only when he is experienced and matured. Babar Azam is lacking on this front."

Nawaz went on to praise India pacer Jasprit Bumrah for his outstanding bowling skill. “Bumrah has a deceptive bowling action and bowls great yorkers. Despite the fact that batsmen across the world have learnt to deal with him, he still sticks to his line and length. His ball comes quicker to off stump. He will play long for India,” he said. 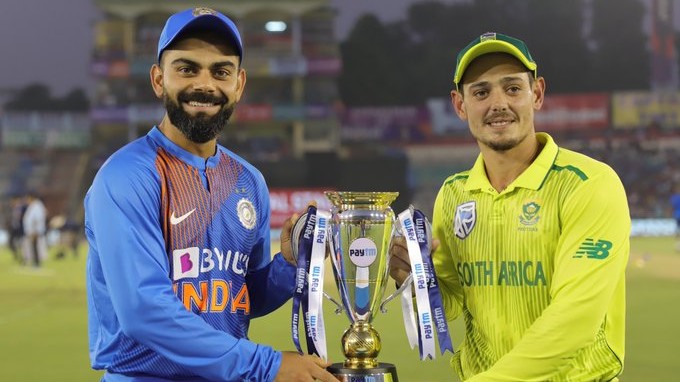 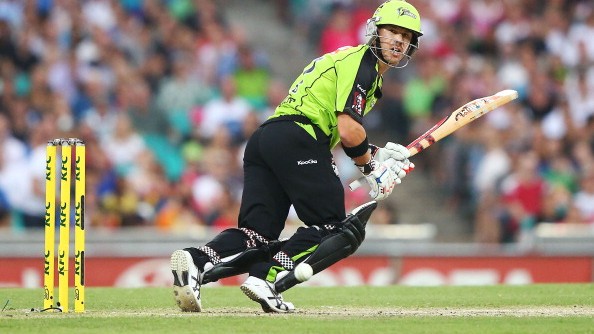 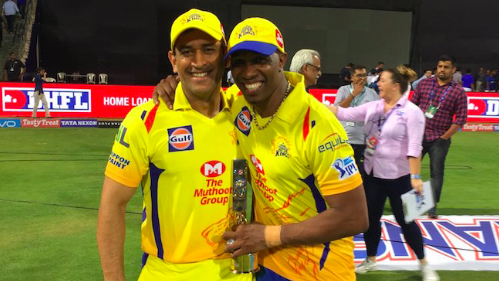