Due to be played in Australia, T20 World Cup is highly uncertain due to COVID-19 pandemic. 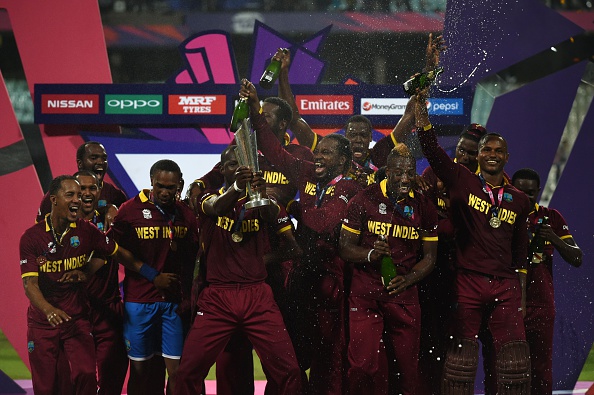 Mark Taylor, the former Australia skipper, doesn't see his country hosting the T20 World Cup on time from October 18 till November 15 due to the COVID-19 pandemic.

Taylor said that eventuality will also open up a new window for the 13th edition of the Indian Premier League (IPL), which remains indefinitely suspended because of the deadly outbreak.

The 55-year-old, who played 104 Tests and 113 ODIs for Australia, also reckons travelling will be a player's responsibility for an autumn IPL and not his home board's in such circumstances.

"I think that's the most likely scenario (postponement of T20 World Cup) because 15 teams planning to come to Australia between October and November, 45 matches over a proposed seven venues, national travel is going to extremely difficult in the world we are living in," Taylor told Channel Nine Sports, explaining the logistical challenges in organising such a large scale event.

"14 days isolation before that makes it even harder. More than likely that event is not going ahead. So if the ICC decides to postpone the event that will open the door for the BCCI to say that we will have our IPL in India which actually puts the onus back on individuals then rather than nations moving whole teams over to a certain country."

If the IPL is played in the space left by the T20 World Cup, Taylor believes, that will give Cricket Australia (CA) a negotiation opportunity with the BCCI regarding India's scheduled Test series visit down under.

"So that is certainly a possibility or probability. Cricket Australia will obviously want the T20 World Cup but at the same time will be working hard with India that if their players go there for IPL, they will want India to come to Australia for our summer of cricket next year," Taylor said.

"Cricket in a way is fortunate with the timing. They have now got some time to do some planning. I have no doubt that CA will now be thinking about IPL and not T20 World Cup."

"They want India in this country. That's what they want and they are already talking about Adelaide Oval as a hub."

On the feasibility of playing the entire series in one stadium, Taylor said: "I think it is (a possibility), if you have to pick one state you probably pick Adelaide. They have got a hotel attached to the ground."

India's visit is extremely important to CA, given the money at stake, in times when the board is reeling financially from the COVID-19 shutdown. 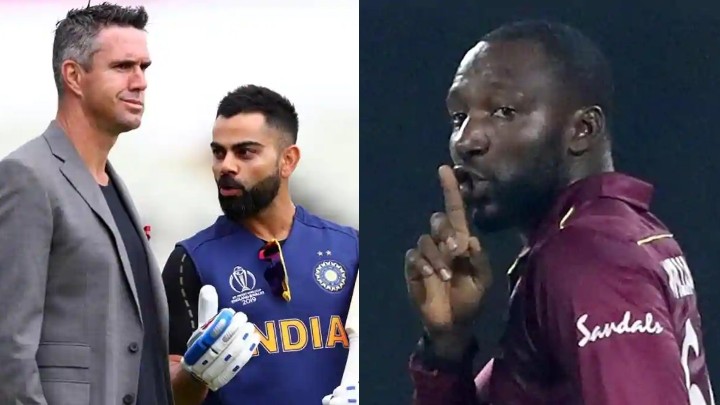 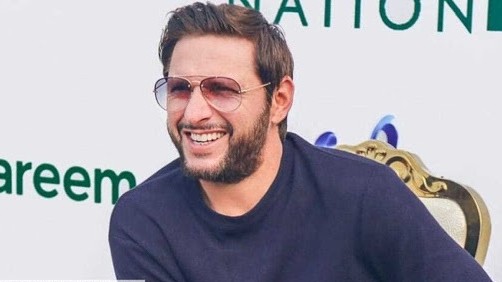 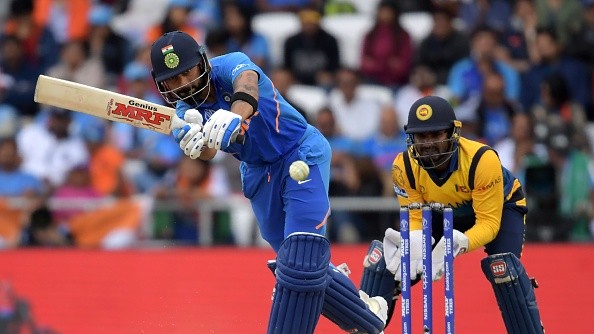