England had won the Edgbaston Test by 2 runs. 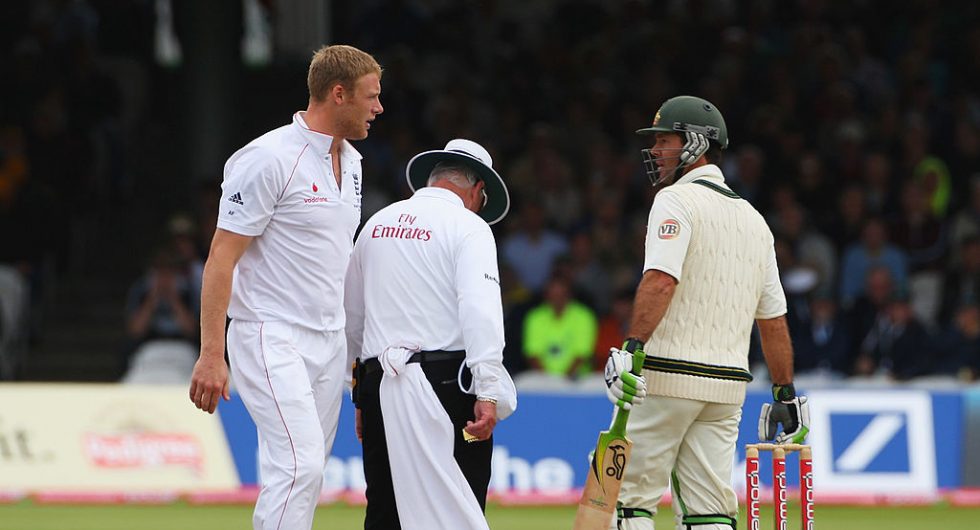 Former England all-rounder Andrew Flintoff has recalled an incident from one of the memorable Test series in cricket's history – Ashes 2005 when then Australia captain Ricky Ponting tried to sledge him and his teammate Kevin Pietersen at Edgbaston.

The second Test of the five-match Ashes series at Edgbaston is widely regarded as one of the greatest matches in the history of the traditional format of the game, wherein Flintoff played a key role in England’s two-run win over Ponting and his team.

Read Also: ‘Worst decision ever, by any captain’ – Warne on Ponting’s call to bowl first in 2005 Edgbaston Test

Flintoff produced a scintillating all-round show in the Edgbaston Test, hitting two half-centuries in both innings and picked up three and four wickets respectively, as well as added 103 runs with Pietersen to help England to win the close Ashes Test against Australia.

Recently, Flintoff revealed that Ponting had tried to rile him up and get under his skin during England’s second innings, but it didn’t work, as he continued to bat without paying any attention to it.

Read Also: England players set to restart outdoor training but with option to "opt out"

Flintoff said on the Sky Sports Cricket Podcast: “I can never forget Ricky Ponting in the second innings sledging me. I was stood there with Kevin Pietersen, he looks and he makes a joke to his team going ‘Here we go boys, look at the two superstars! They’re going to be happy with these two, aren’t they?'”

He further added, “And it’s like ‘Jog on, Rick! Jog on!’ He made me feel that big, did Ricky Ponting!” 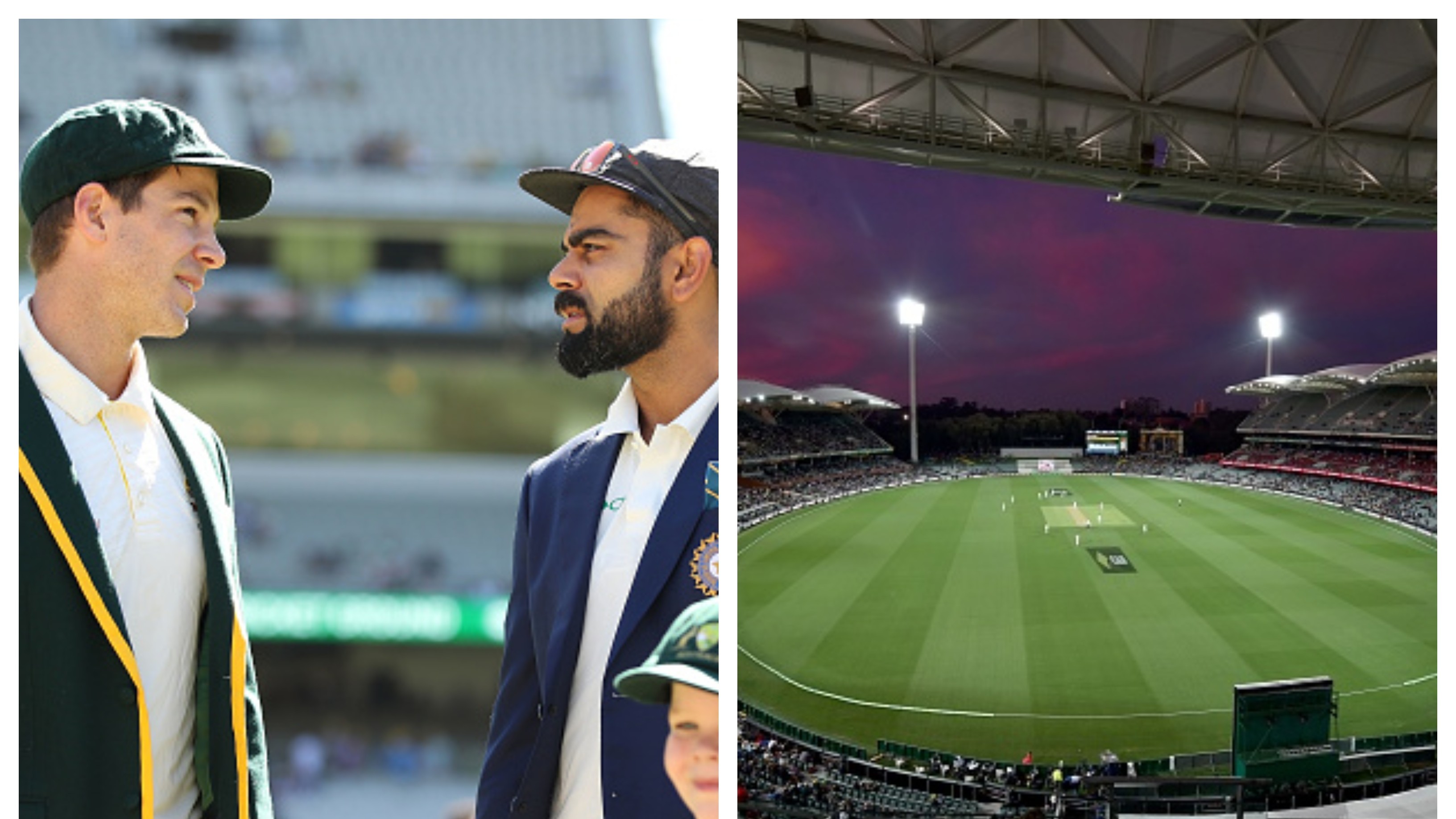 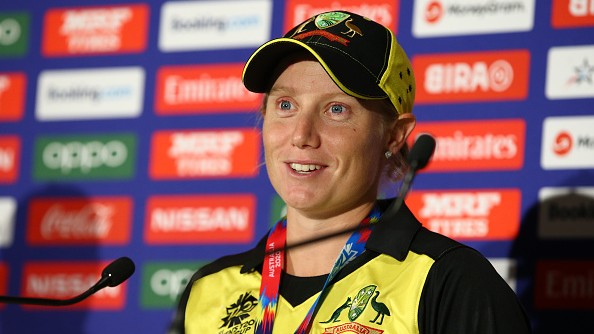 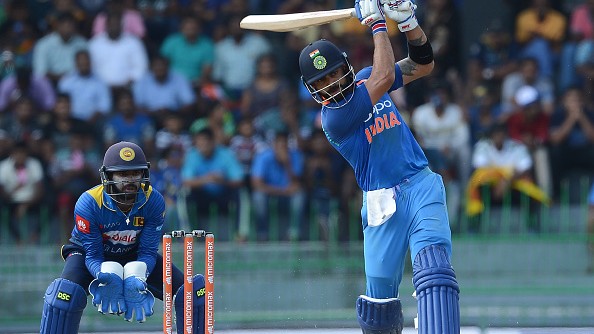