‘Worst decision ever, by any captain’ – Warne on Ponting’s call to bowl first in 2005 Edgbaston Test

Australia had lost the Edgbaston Test to England by 2 runs. 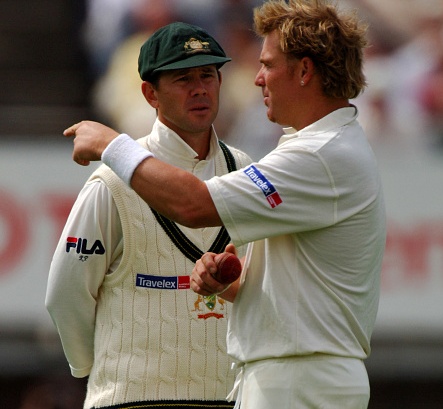 Legendary Australia spinner Shane Warne has slammed Ricky Ponting's decision to bowl first after winning the toss at Edgbaston during the infamous 2005 Ashes series. In fact, Warne went on to term the decision as “worst” ever by any captain.

See Also - ‘I broke down in front of the team after 2003 World Cup ban’: Shane Warne

England had registered a nerve-wrecking two-run victory over Australia in the second Test at Edgbaston to level the series 1-1.

On Sunday (May 11), some of the players featured in that iconic series got together to watch those great moments.

Warne was among the former cricketers who joined Rob Key and Nasser Hussain to look back on the historic Test match. And that’s where he commented on Ponting’s decision.

“Nasser [Hussain] goes down as one of those people that had one of the worst-ever decisions when he said ‘we’ll have a bowl, thanks’ at Brisbane [in the 2002/03 Ashes], but at least at The Gabba the ball swings or does something on day one. This was a road and the ball did nothing.

“Punter’s [Ponting’s] decision to bowl first was just the worst decision ever, by any captain. So take a back seat, Nas, Punter has got your back,” Warne was quoted as saying by foxsports.com.au.

Batting in the second innings, Shane Warne was dismissed hit wicket off Andrew Flintoff’s delivery and the leg-spin wizard said he couldn’t believe it after getting out.

“The night before, in the last over, Steve Harmison bowled Michael Clarke with a slower ball with what proved to be the last ball of the day. Needing 107, you’ve got myself, Brett Lee and Michael Kasprowicz left, but I still believed we had a chance.

“England’s attack in that series was fantastic. The ball was reverse swinging, they were bowling 90mph plus, Harmy and Freddie at their best, but I just had to hang in there and then you never know.

“My plan in this series was to get right across my stumps when batting, but then here I went too far across and somehow my foot hit the stumps - I still don’t know how?! I could not believe it,” Warne said.

Later, England went on to win the fourth Test at Trent Bridge by three wickets and clinched the Ashes 2-1 for the first time since 1989. 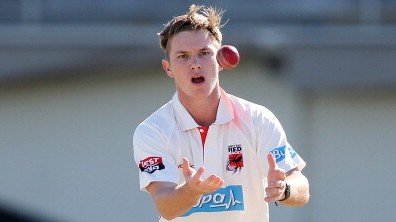 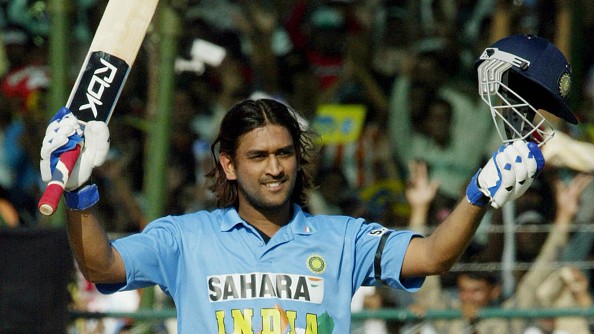 “MS Dhoni at no.3 was a surprise, didn’t know much about him,” Russell Arnold recalls Dhoni’s brutal 183* 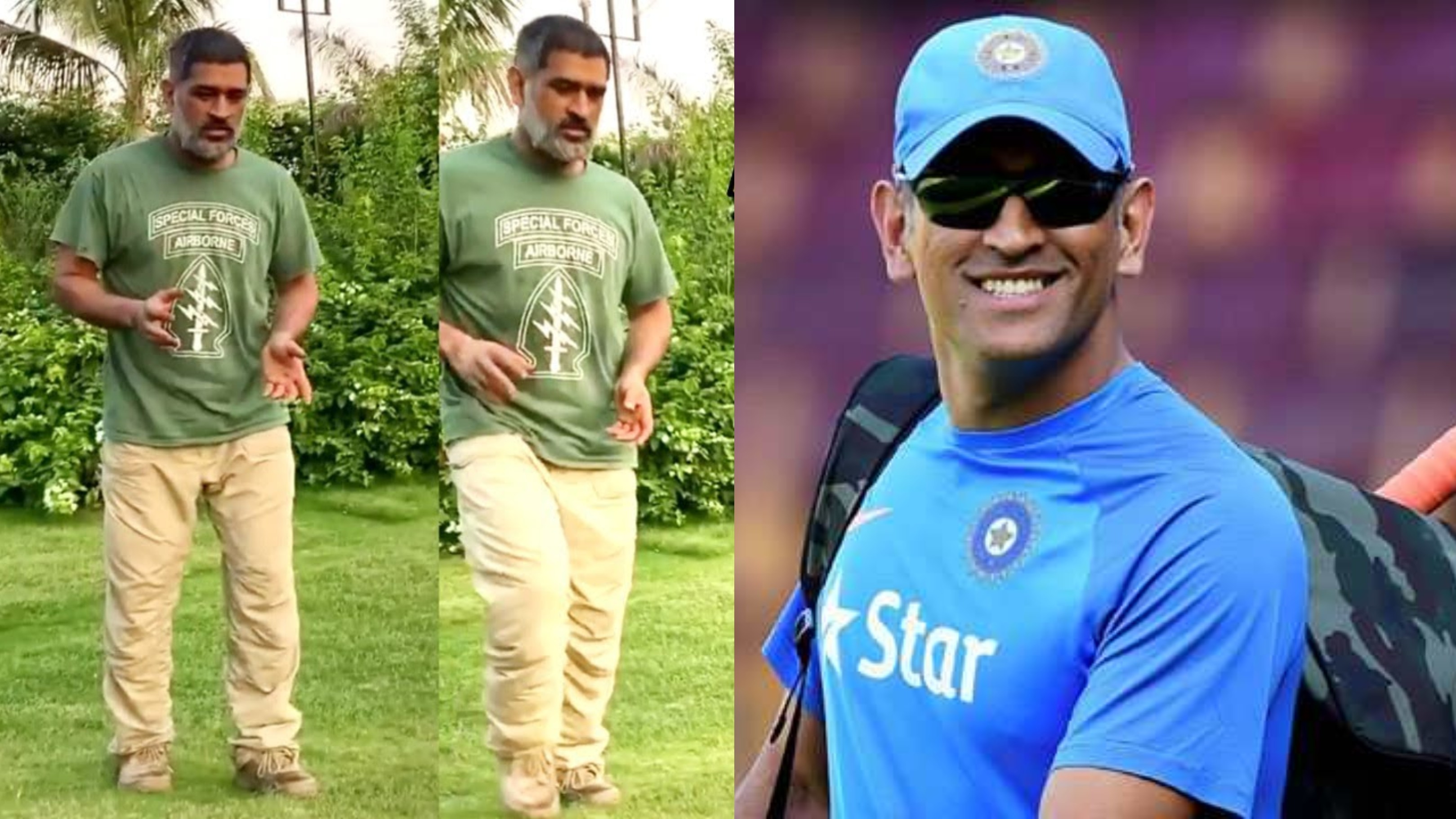 "My son is not that old"; MS Dhoni’s mother reacts to his white-beard viral look