Gayle blamed Sarwan for him having to leave the Jamaica CPL franchise. 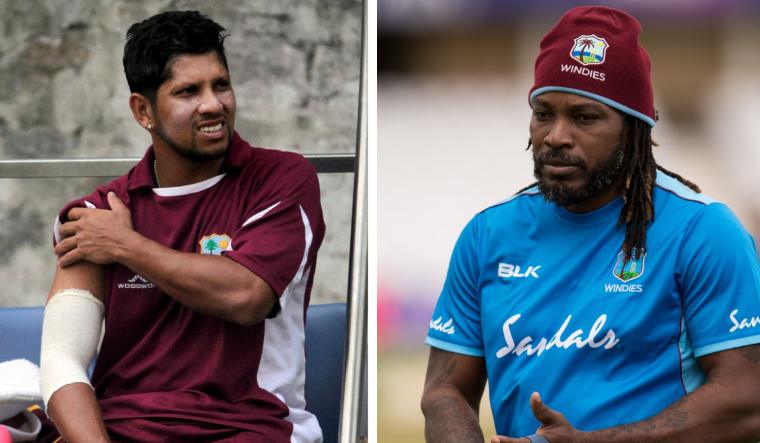 Cricket West Indies (CWI) Chief Ricky Skerritt has made it clear that West Indian batting legend Chris Gayle is likely to be punished for his recent outburst against former teammate Ramnaresh Sarwan and he hoped that it doesn’t mean the end of his illustrious career.

40-year-old Gayle had called his former teammate "worse than coronavirus", accusing the Guyanese of plotting his exit from CPL outfit Jamaica Tallawahs. The burly left-hander later signed with the St Lucia Zouks for the 2020 season of the Caribbean Premier League.

WATCH: ‘You are a snake, worse than Coronavirus’ – Gayle blames Sarwan for his release from Tallawahs

"I'm sure there is some kind of discussion taking place at the moment between Chris and the CPL because the CPL has rules which will come into view here because Chris is signed into a franchise team," Skerritt was quoted as saying by 'Jamaica-Gleaner'. 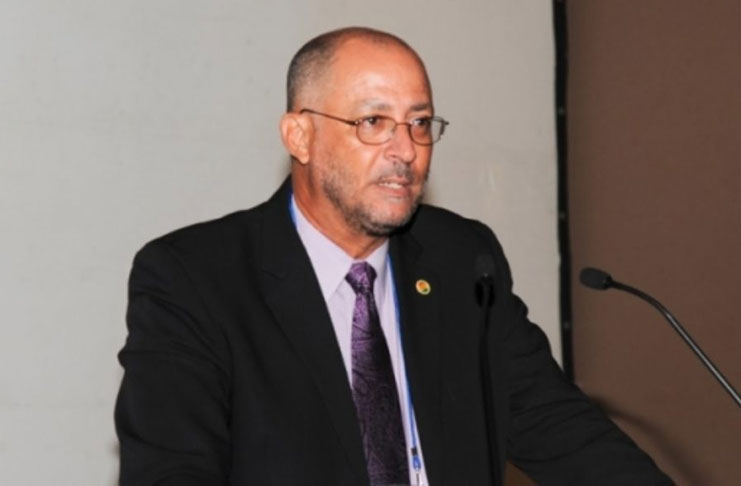 "I hope it doesn't become a world matter in terms of the career of Mr. Gayle because it's been a very outstanding career and I really wouldn't want to see it brought to an end by this event," he added, calling it is an "interpersonal battle".

Gayle blamed Sarwan for his ouster from Jamaica franchise, with whom he has won multiple CPL titles. "Sarwan, you are worse than the coronavirus right now. What transpired with the Tallawahs, you have a big part to play because you and the owner are like this (very close),” Gayle had said in a video uploaded on his YouTube channel.

Skerritt hoped that this unfortunate incident doesn’t have a big impact on Gayle’s career and said, "It's certainly not something that I enjoyed looking at or reading about. Personally, I think that was unfortunate, but the process will have to take its course and that process will get triggered because he is a contracted player in the CPL within the West Indies league."

"If a player is contracted to a club or a franchise or to Cricket West Indies that kind of behavior brings that contract into some level of disrepute," he added. 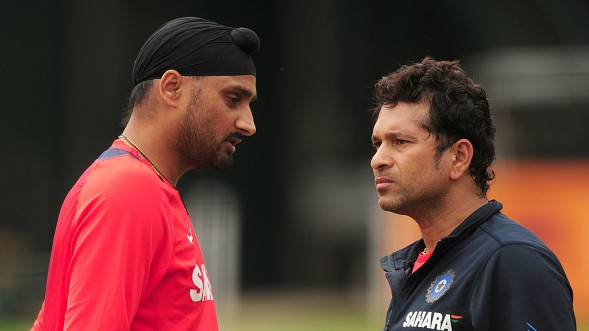 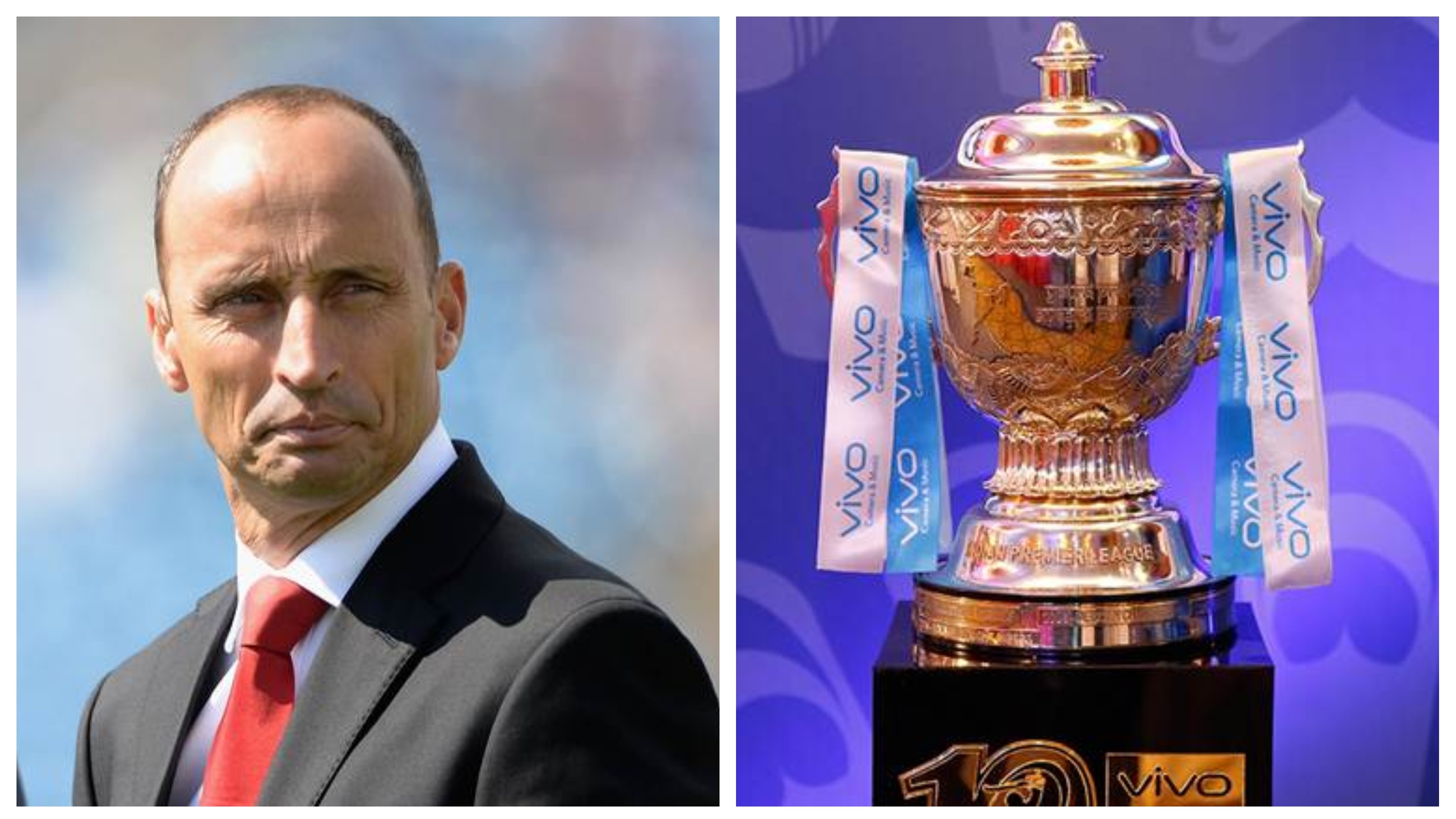 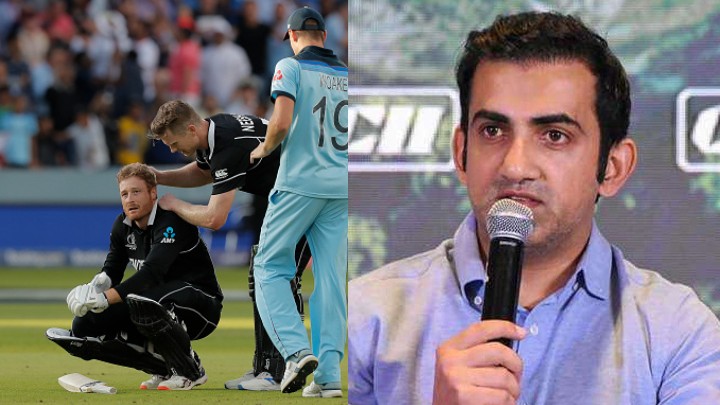