RP Singh also revealed what the seniors saw in Dhoni to back him as captain of India. 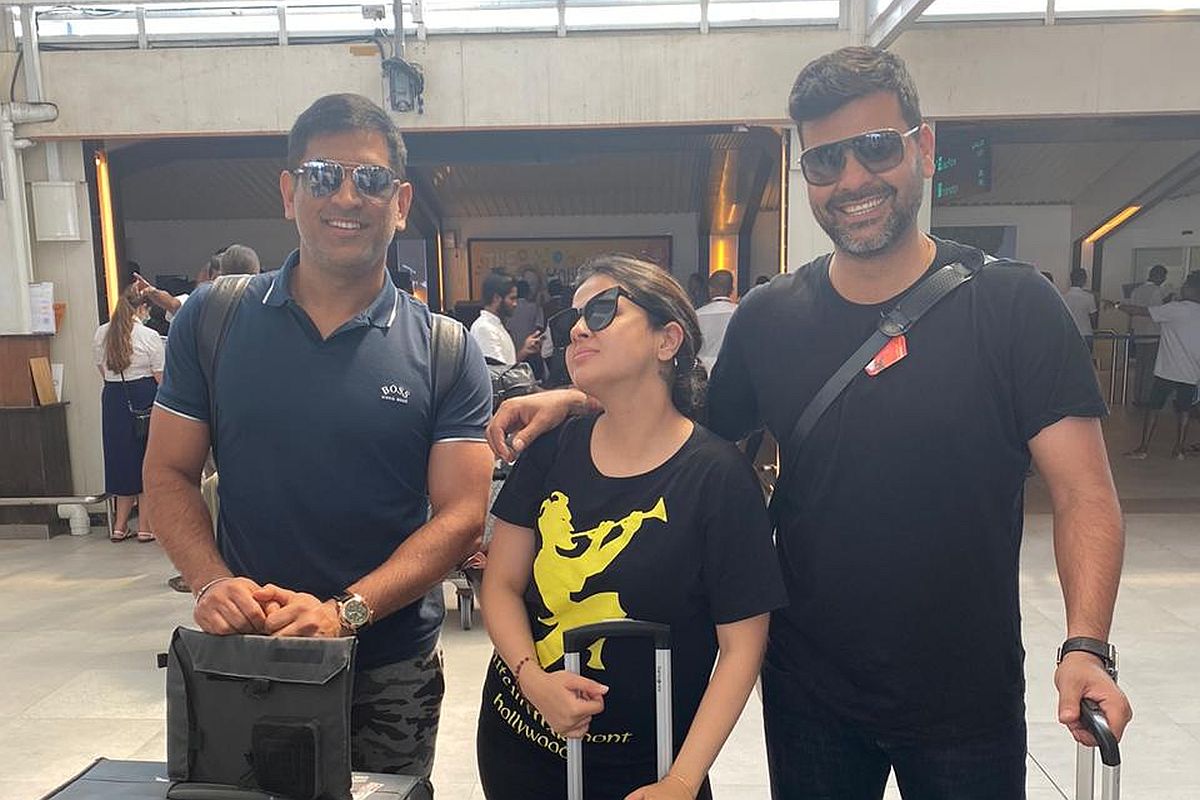 Former India pacer RP Singh and India wicketkeeper-batsman MS Dhoni share a special friendship. Both have played for India together and were part of the 2007 ICC T20 World Cup in South Africa, which India won under the leadership of Dhoni.

RP Singh said MS Dhoni has become what he is in world cricket because of his "unbiased opinions" and that his friendship with the former India captain never came in the way of selection.

Speaking to SportsTak, RP Singh revealed how a selection meeting leak in 2008 left the then Indian captain miffed and angered.

A media report said in 2008 that MS Dhoni was in disagreement with the selectors over the selection of RP Singh and Irfan Pathan. It said Dhoni offered to step down as captain when the selectors insisted on replacing Singh with Irfan.

Dhoni rubbished the report and said the selection meeting leak was 'disgusting and disrespectful'. RP Singh did not play after the 2nd ODI of the 7-match series in Indore.

"I don't think I was affected by the leak. The England series we are talking about, I didn't get a wicket in Indore. Obviously people think they will get 2 or 3 more chances. But it was not meant to be. Some get 5 chances, some get 10 chances the lucky ones,” Singh said.

"We [Dhoni and I] had a discussion about where I could improve, what I can do to get better. I know MS Dhoni. Friendship is a different thing, but leading the country is different altogether. At that moment, I think he pushed the ones who he thought were better. I think he pushed people whom he thought would follow the plans better,” RP Singh mentioned about his relationship with Dhoni.

He further said, "This is why MS Dhoni is MS Dhoni today. His unbiased opinions on cricket and decision making. I didn't play as much as I should have because maybe my speed dipped and my swing dipped. Everything else is secondary. If I had improved then, I would have played more. But I am happy with whatever I achieved." 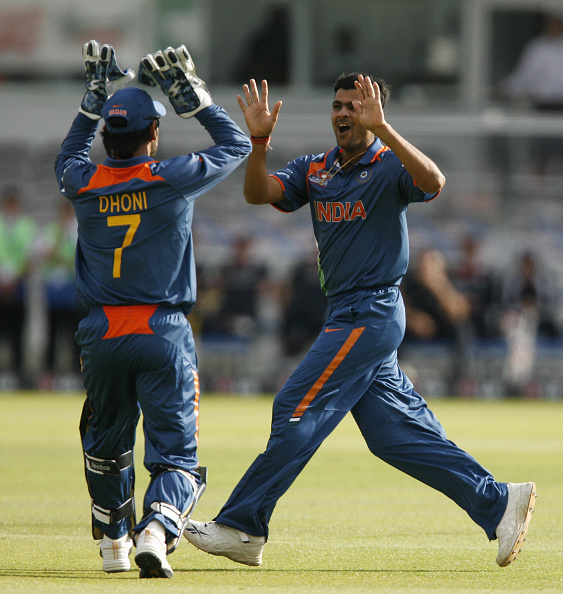 RP Singh also revealed what senior players saw in MS Dhoni for them to push for making him the captain of the team. "They (senior players) should have seen something different. Today when we see MS Dhoni... he has gone to become a big name and had a massive impact on world cricket. They saw his calmness, his match awareness as a keeper. Batting potential was always there, his keeping was also improving a great deal,” RP Singh said.

"But the most important thing was the balanced temperament, his off the field behavior. When we talk about the selection (as captain), his match awareness and his ability to take the game forward should have played a big role," RP Singh signed off. 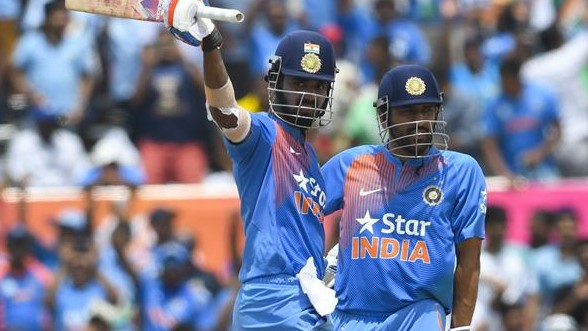 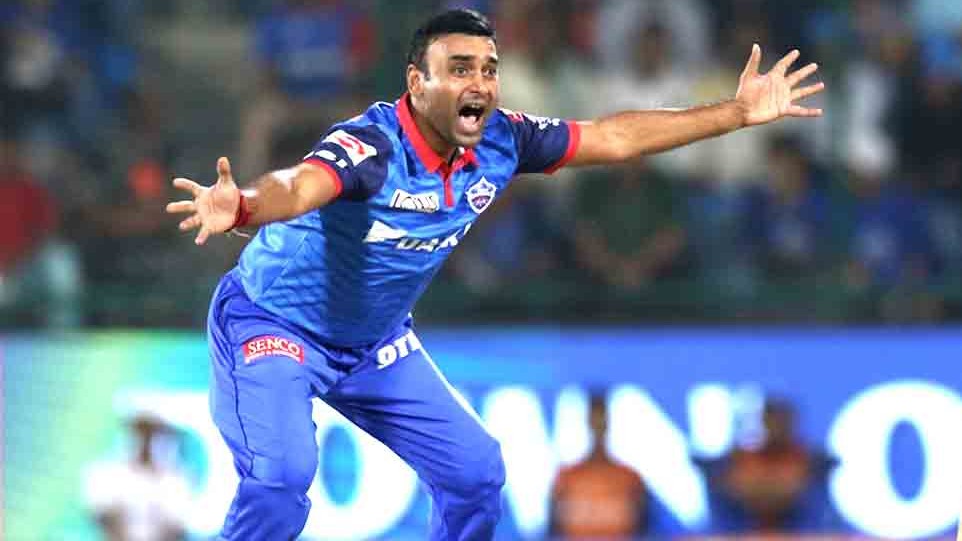 IPL: Amit Mishra highlights how much beneficial IPL has been to Indian Cricket 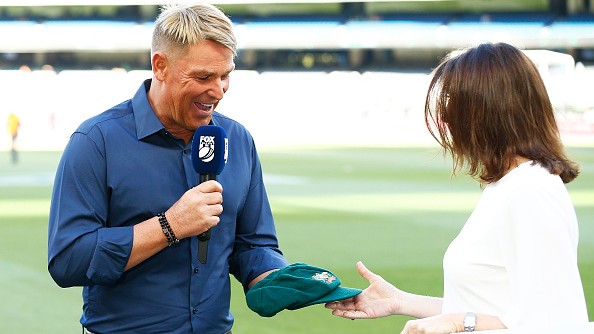