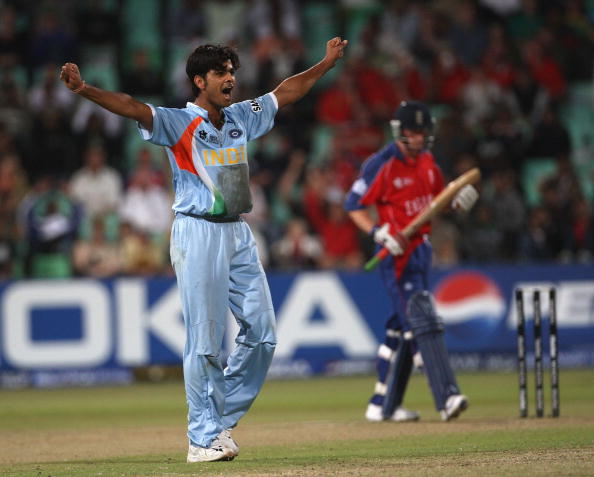 During the early years of his international career, RP Singh was deemed as one of the finest fast bowling prospects in Indian cricket.

As it turned out, however, the left-arm pacer managed to represent the country in only 14 Tests, 58 ODIs and 10 T20Is before he eventually called it quits in 2018.

During a conversation with former India opener Aakash Chopra, RP on Saturday (April 26) said he doesn't have the answer as to why his career was cut short early. He also opened up on his friendship with legendary India skipper MS Dhoni.

"We used to spend time together, then he became captain and his graph kept going up and mine down. But our friendship is intact and we still talk and roam around together. In cricketing matters we have different opinions."

RP Singh then went on to reveal that he once asked Dhoni about what could he have done to be a better cricketer.

"I didn't get that answer. Dhoni told that 'yes you are working hard but may be it's about the luck'," he said.

RP Singh made his India debut in an ODI against Zimbabwe in 2005 and won a Player-of-the-Match award in his third ODI against Sri Lanka. He later made his Test debut against Pakistan in Faisalabad and earned the Man-of-the-Match.

His best performance for India came in the inaugural World T20 in 2007, where he picked up 12 wickets including a four-wicket haul against South Africa.

Asked what was it that led to a sudden downfall in his promising-looking career, RP Singh replied: "I was at the top, performance wise but neither could I save my place in Tests or ODIs. I played IPL and I guess I was one of the highest wicket-taker in 3 or 4 seasons but didn't get to play matches may because the captain did not have trust in me or may be my performance had really downgraded."

"The selectors never gave me that answer even after I asked and they just told me 'keep working hard your time will come' (raaje tu mehnat kar tera waqt jarur aaega)", he added. 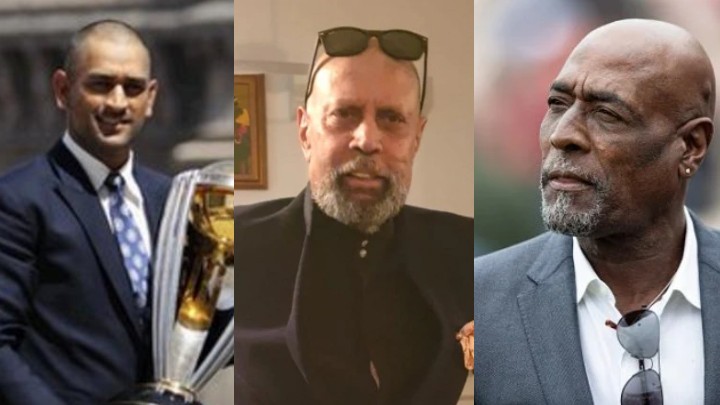 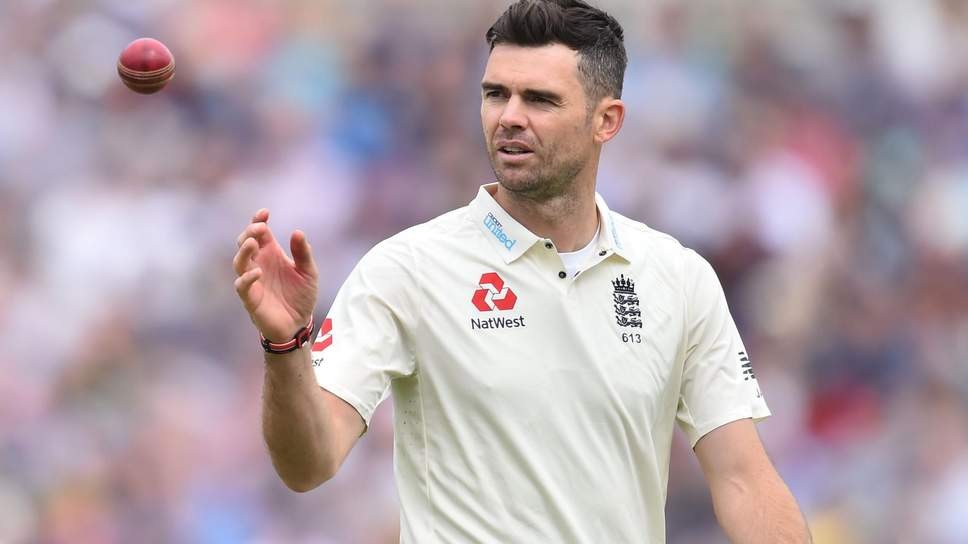 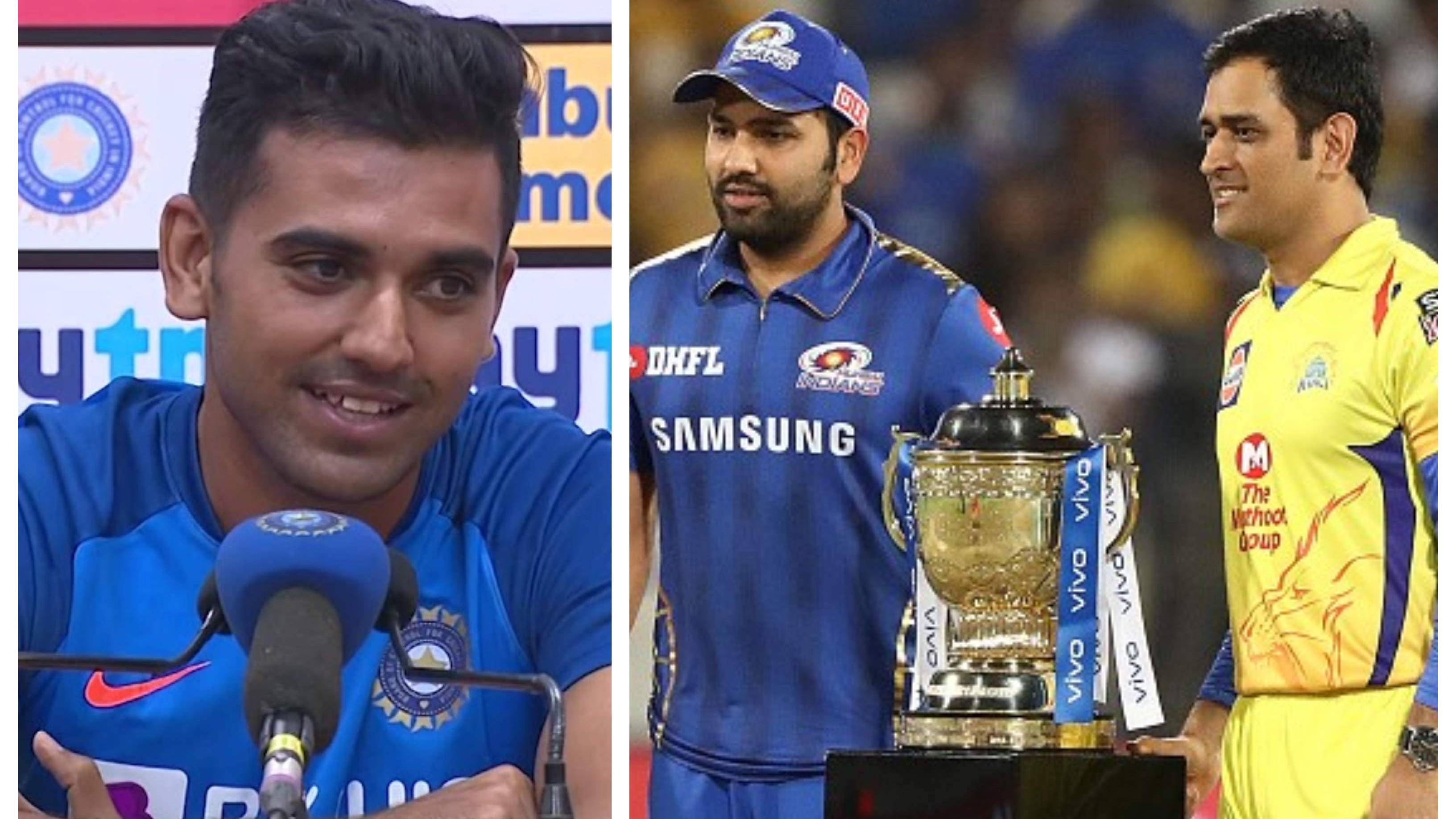