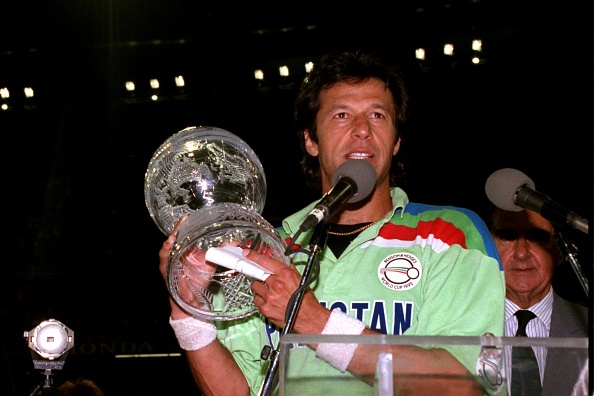 Imran Khan "remembers everything", said Ramiz Raja, recalling the moments shared with his former captain during an encounter between Pakistan and Zimbabwe in 2015, where Imran met him and clean bowled his teammate-turned-popular-commentator in his own classical fashion.

At the sidelines of the ODI played at the Gaddafi stadium in Lahore, Ramiz remembers going up to greet Imran, only to be left surprised as the man reminded him of the catch he dropped of his bowling three decades ago.

Read Also: "What a waste of talent", Ramiz Raja responds to ban on Umar Akmal for corruption

"He (Imran) suddenly looked over to the backward square leg region and said, ‘Remember that catch from Gordon Greenidge you dropped off my bowling?'” Ramiz said while talking to Sanjay Manjrekar during an ESPNCricinfo videocast.

"But Imran, Greenidge went out for 16 in that match," Ramiz said, to which Imran replied 'No, but the partnership was worth 38'.

"He still remembers everything."

Manjrekar reminisced of the time when Imran would have a go at people like Ramiz for their fielding errors.

During the conversation, Ramiz said there was never any animosity between the players of the two countries and he was in awe of India's batting riches, especially someone like Sunil Gavaskar.

"Our generation was in awe of Indian batting. India-Pakistan contests used to be so friendly off the field," he said. "We spoke the same language. We had freedom of culture whenever we played, so we never sledged." 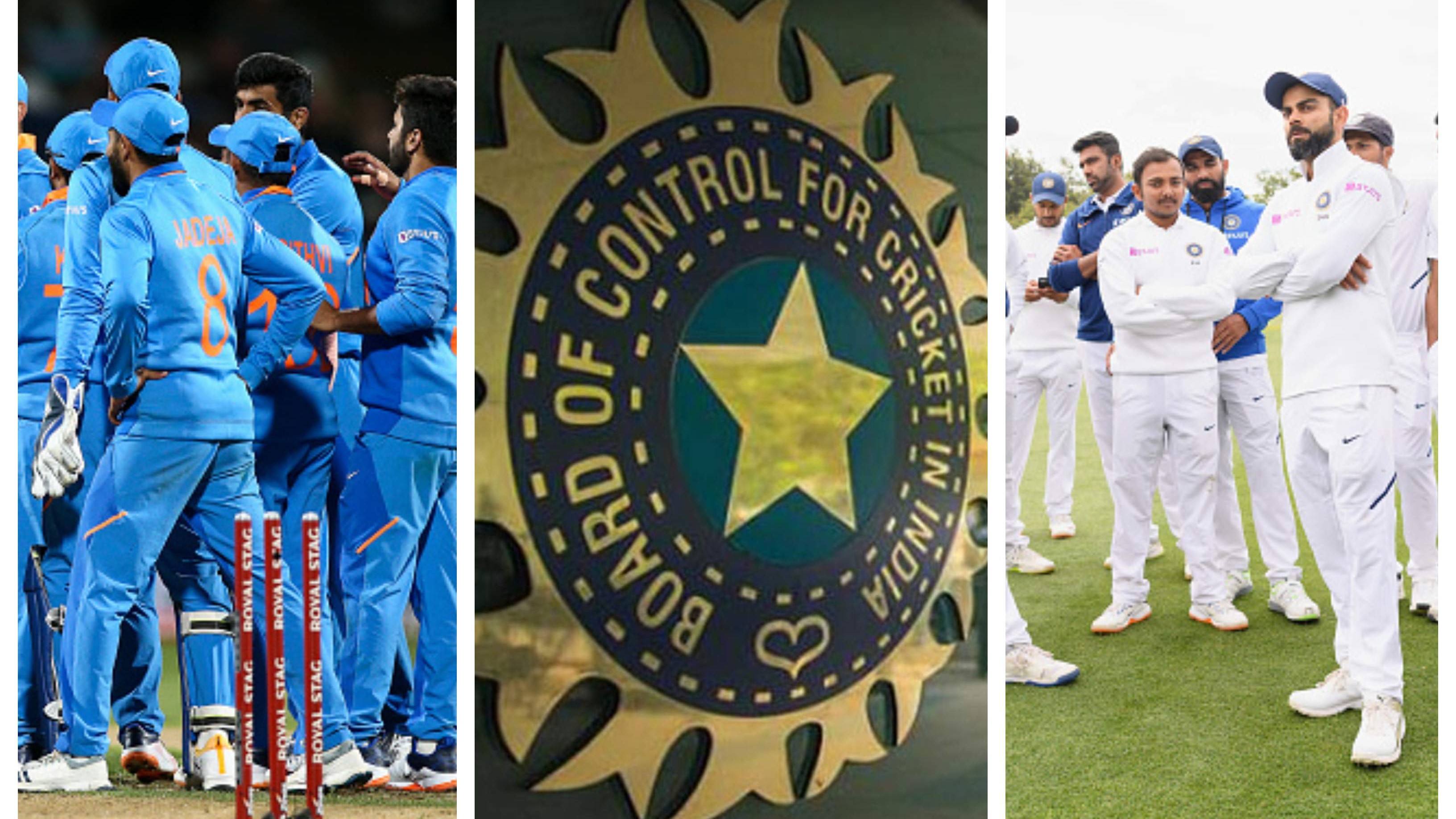 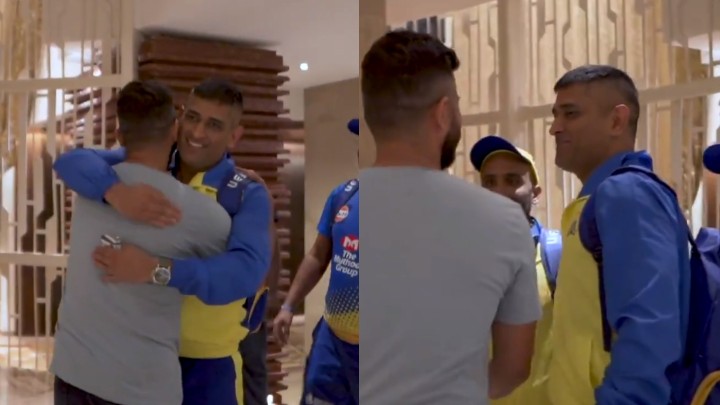 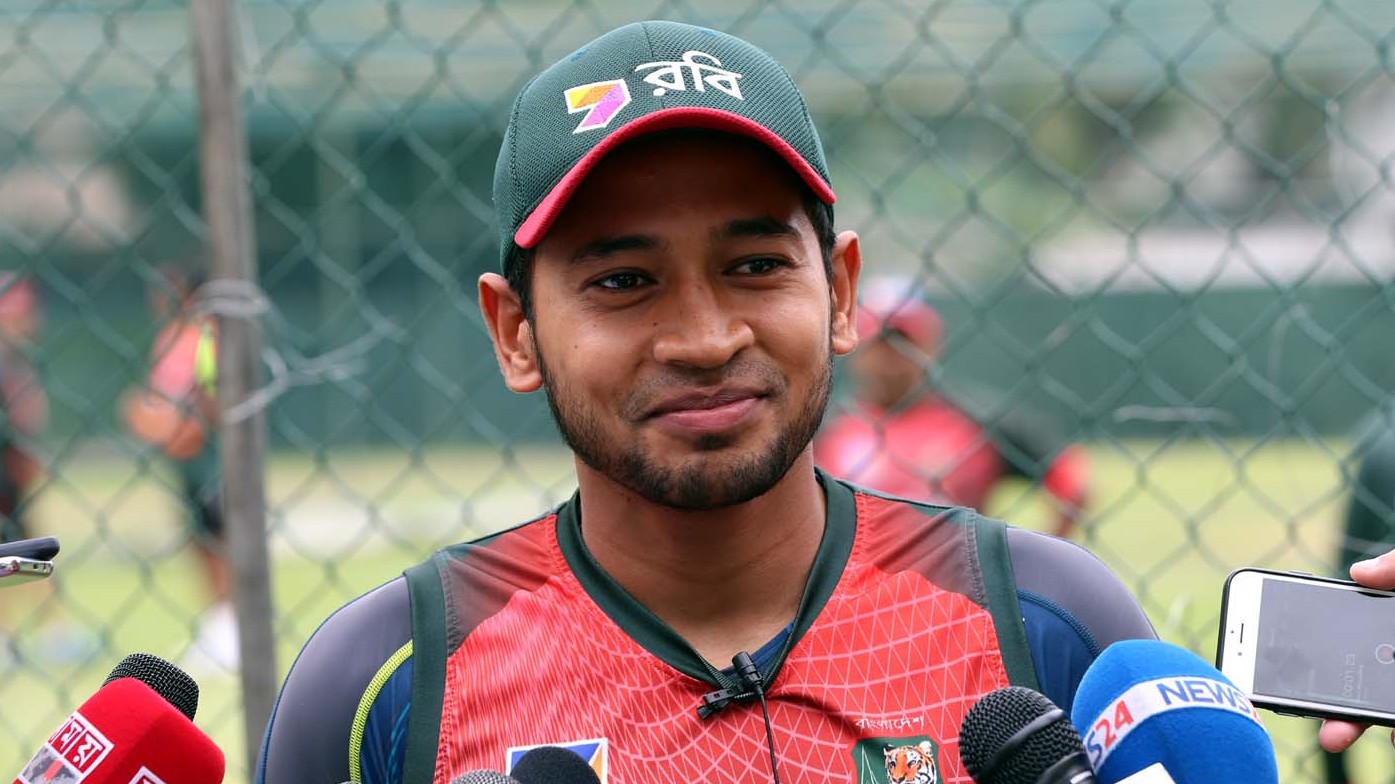 Bangladesh has ability to be in the top six in Tests, says Mushfiqur Rahim