Not being able to give Karun Nair a comeback opportunity was heartbreaking, admits MSK Prasad

Nair didn't get enough chances despite hitting a triple ton in his third Test against England at Chepauk. 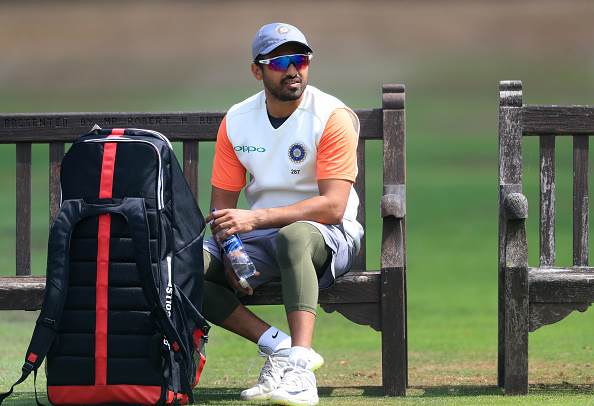 Karun Nair has had a rollercoaster ride in his brief international career thus far. Despite hitting a Test triple ton against England at Chepauk in December 2016, the Karnataka batsman was dropped from the side after a few failures in the next Test series versus Australia.

See Also: "He has played a big role in getting me where I am today," Nair credits Dravid for his success

Although Karun was recalled into the Test team for the 2018 England tour, Hanuma Vihari played ahead of him and grabbed the spot with some gutsy knocks, which pushed the former down the pecking order.

Recently, former BCCI chief selector MSK Prasad accepted that not being able to give Nair a comeback opportunity was heartbreaking.

The ex-selection committee chairman also said that he felt bad for Ambati Rayudu, who was dropped in favour of all-rounder Vijay Shankar for the World Cup 2019 in UK.

"Second thing is, I also feel bad for Ambati Rayudu, he was in thick and thin of things till the last second of the World Cup and on that day of the selections, he was missed out, there’s no doubt that it’s not only he who felt bad for it, I am sure all of selection committee, all of the members also feel bad for that,” he added.

Talking about the highlights of his career as chief selector, MSK Prasad said Ravichandran Ashwin and Ravindra Jadeja were top-ranked players when they were axed from the ODI squad and replaced by wrist spinners Kuldeep Yadav and Yuzvendra Chahal. While the move turned out to be successful, Prasad is bothered by this decision as well.

"It was a wonderful move that has paid rich dividends for us the last couple of years but let's not forget that Ashwin and Jadeja were number 1 and number 2 ranked Test players when they were left out of the ODI side," he concluded. 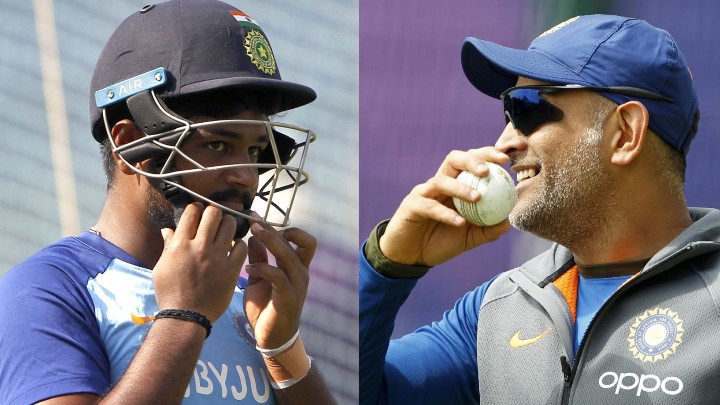 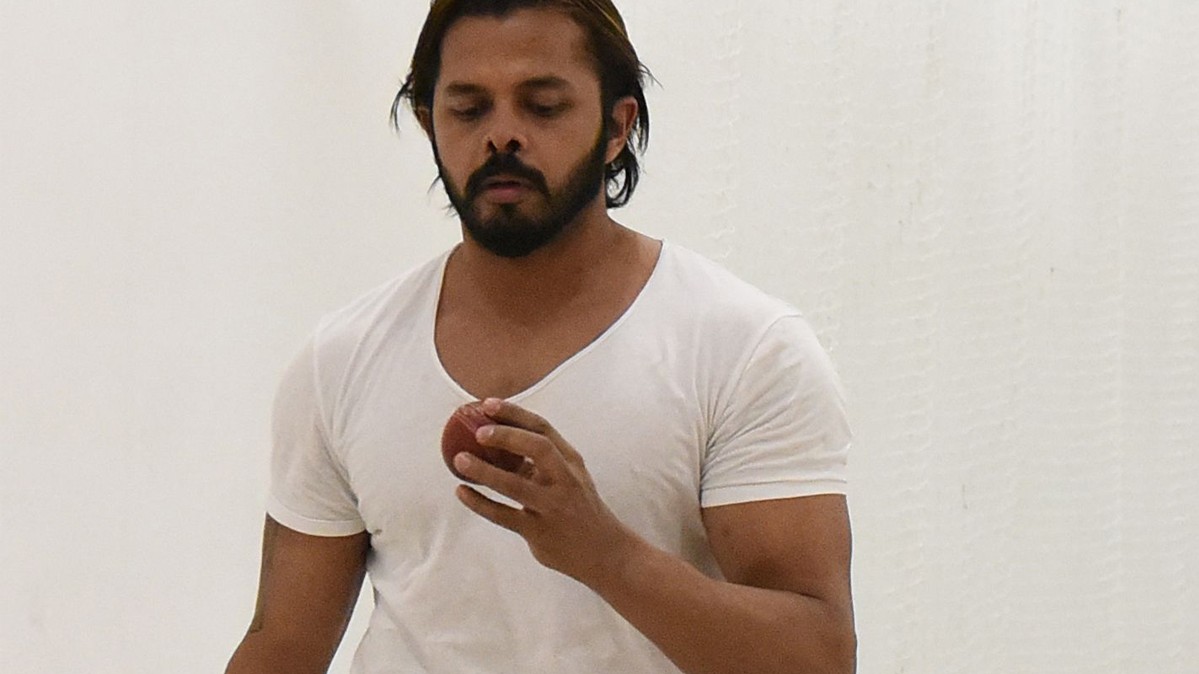 "He has same work ethics as Kohli," Sreesanth finds the right guy to lead India after Virat Kohli 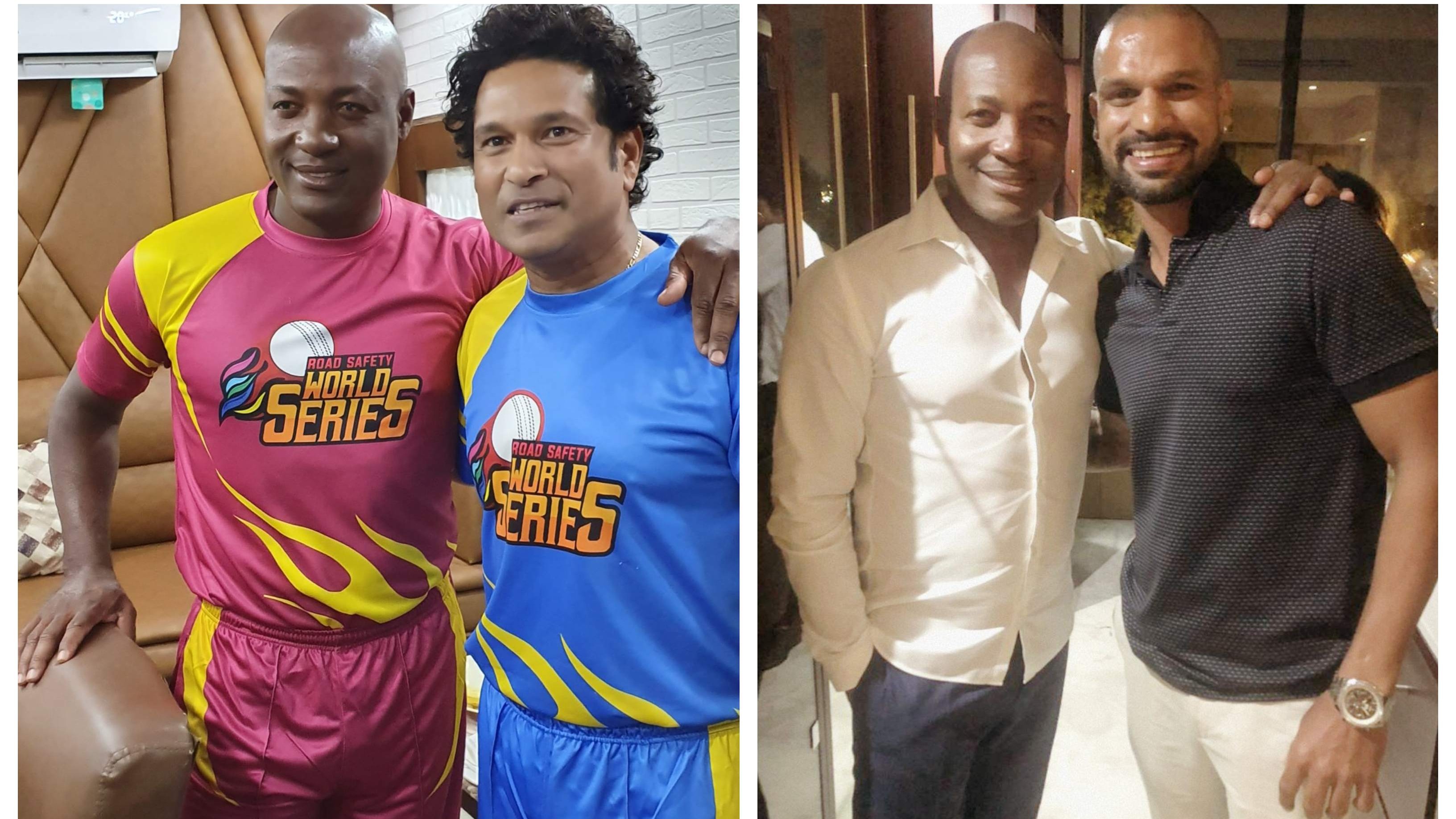