RP Singh names the best Indian captain he played under 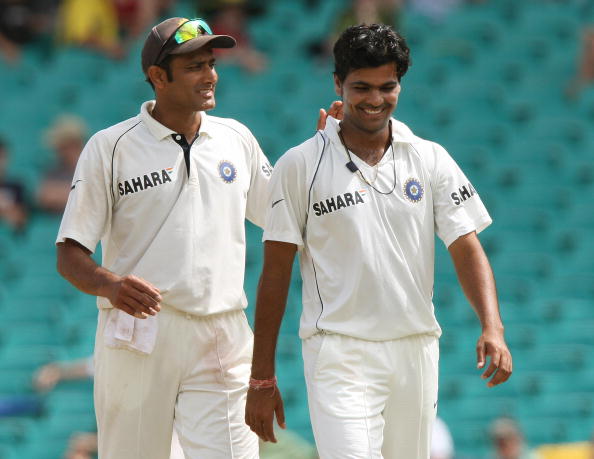 For a bowler as talented as RP Singh to play only 14 Tests, 58 ODIs and 10 T20Is for India seems one of life's travesties, but not all things are meant to be.

The 34-year-old, whose last India outing came way back in 2011 on that disastrous tour of England, called it quits in 2018, having already moved on in life to commentary and other media work.

Read Also: Dhoni's career graph went up, mine down but our friendship remained intact: RP Singh

Singh played under quite a few India captains, among whom he rates Anil Kumble as the "best captain of my life".

"Anil Kumble was himself a bowler and so he was the best captain of my life," he said on former India Test batsman Aakash Chopra's youtube show. "I played only few matches under him but the he knew the psyche of the bowler. I said 'I will bowl in-swing then he would say no continue bowling out-swing and postpone your thoughts'. Rahul Dravid would not do that. He was a bowler and he knew better about frustrating a bowler."

The left-arm swing bowler, who played a key role in India's famous 2007 Test series win in England and then the inaugural T20 World Cup in South Africa a couple of months later, made his debut in 2005 against Zimbabwe under Sourav Ganguly's leadership.

"Every captain has his own way. Sourav Ganguly gave me the ball and just told me to go and ball. First ball wide, second ball wide but he said it happens with everyone. So he was captain who would support and say ' no worries I will make us win'," he said.

And then, for a while, he played under Rahul Dravid, a "technical master, who knew how to run the game".

"Rahul Dravid was technically a very smart player, he would read the game and decided what to do. In the England series, I asked to bowl from round the wicket but he should bowl a bit from over the wicket."

"I looked up to him after few overs and asked again and then he asked if the ball is swinging and even asked MS Dhoni. He allowed me to bowl round the wicket after that. Setting up the field in different ways, he was a technical master, he knew how to run the game," Singh added. 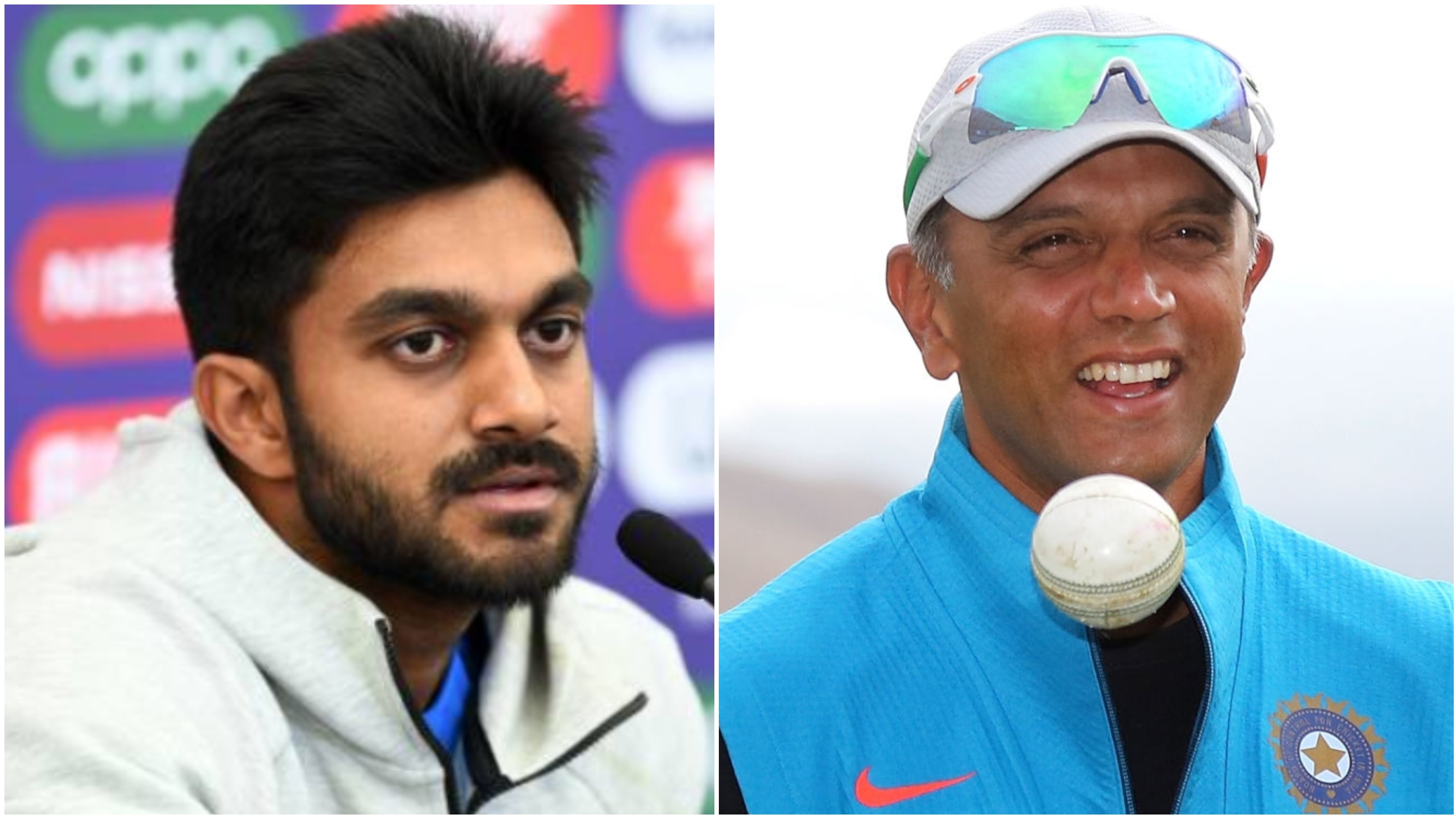 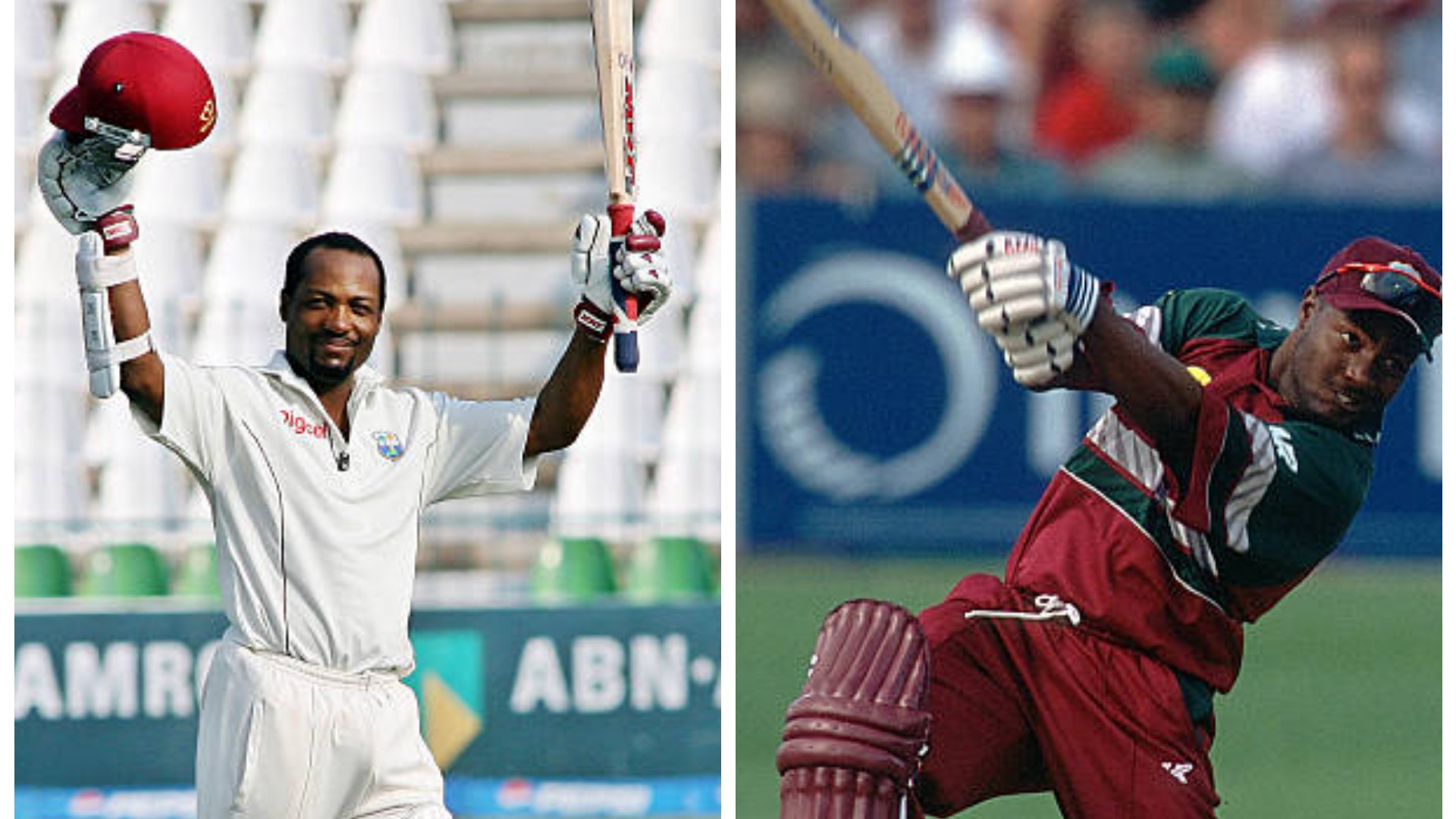 Stats: The List of Records held by Brian Lara in International Cricket 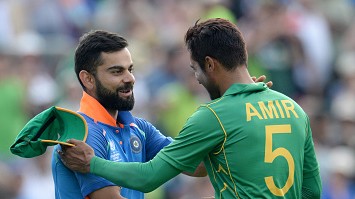 WATCH- “There is no match for him,” Mohammad Amir calls Virat Kohli 'best batsman of current era'