Pakistan is supposed to host the T20 version of the Asia Cup this year. 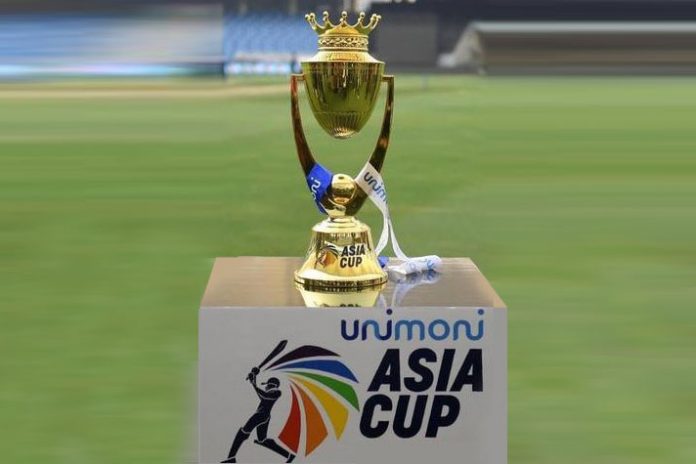 Pakistan Cricket Board (PCB) chairman Ehsan Mani on Thursday (April 9) has opened up about the possibility of staging the Asia Cup 2020 this September amid the ongoing Coronavirus crisis.

According to the rules set by the Asian Cricket Council (ACC), the forthcoming edition of the Asia Cup 2020 was supposed to be played in the T20 format in the lead up to this year’s ICC T20 World Cup 2020 in Australia.

Pakistan holds the hosting rights for the showpiece event to be held this September.

Well, all the global sporting calendar has been thrown into disarray due to the coronavirus pandemic and there are also clouds of uncertainty over the Asia Cup 2020 despite the tournament is the far-away now.

Even PCB chief Mani admitted that there is uncertainty surrounding Asia Cup 2020, given the growing horrific situation all around the world due to the deadly outbreak, which has claimed close to 1 lakh lives while more than 1.6 million people have been affected so far.

However, amid the COVID-19 lockdown, he was hopeful that the situation will be clear in a few months and only then the final decision will be taken regarding the fate of the Asia Cup 2020.

Mani was quoted as saying by Telegraph, “There's uncertainty over the Asia Cup. Nothing has been decided yet. The whole world is in an uncertain state. You don't know what it will be like in September. Don't get me wrong but it will depend on a number of factors.”

He signed off, “Mere speculation won't help. Maybe the situation will be clearer in a month's time.”

Noteworthy, the Asian mega event was supposed to be held in September and originally to be held in Pakistan but the Board of Control for Cricket in India’s (BCCI) refusal to travel to Pakistan led the PCB to select the United Arab Emirates as the venue for the Asia Cup 2020 for the second consecutive time. 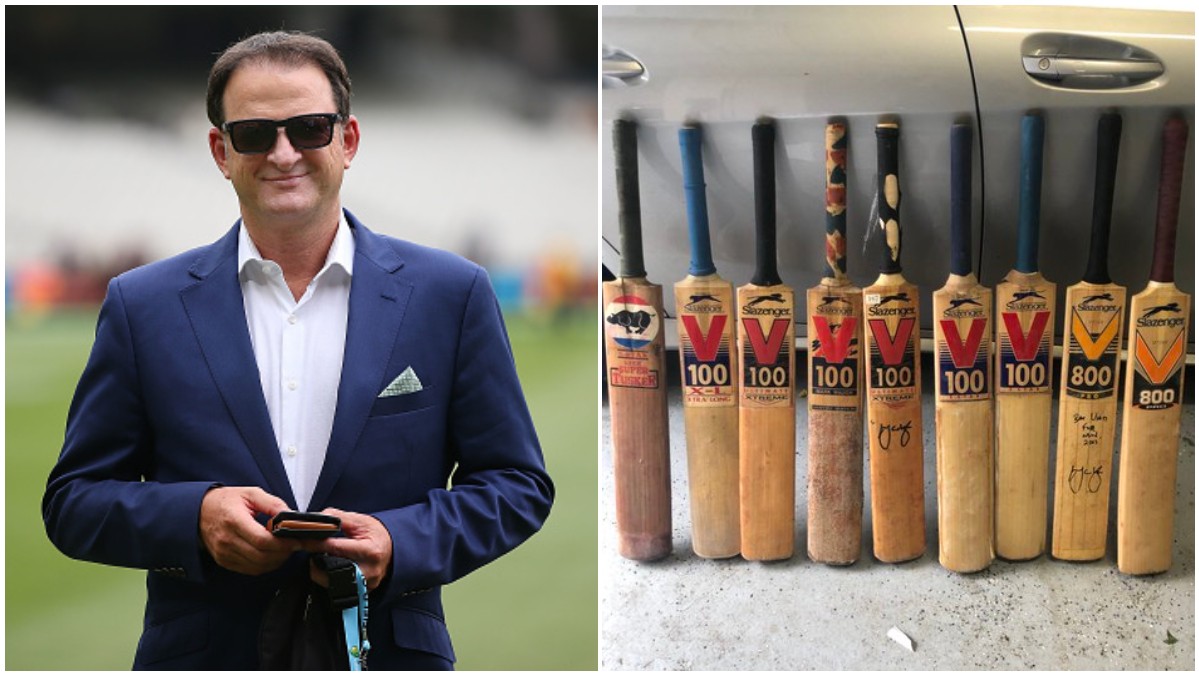 Mark Waugh displays his collection of bats; calls it 'arsenal of weapons' 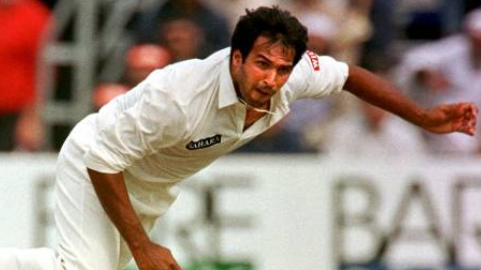 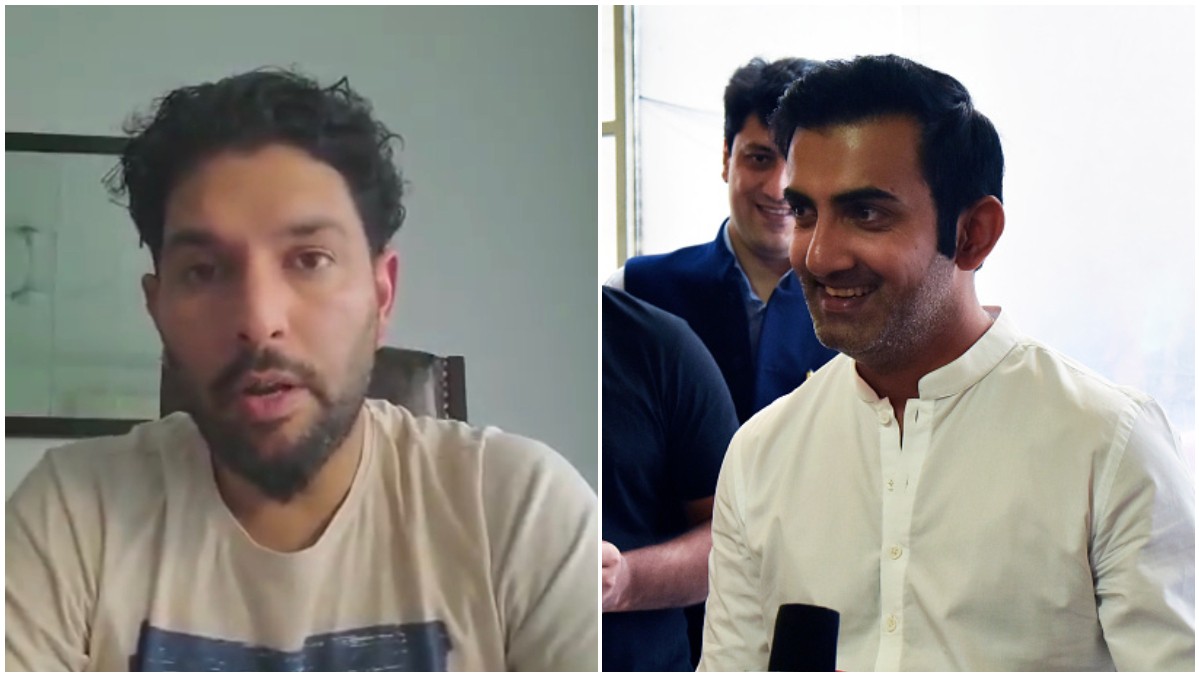 "Should start a haircut challenge," says Yuvraj after Gambhir points out he needed a trim