Andrew Flintoff was left fuming by Shoaib Akhtar's comments as he kept calling him fat. 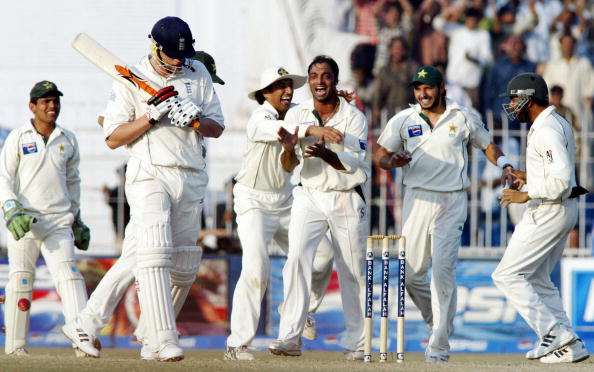 During his playing days, England’s Andrew Flintoff didn’t only impress one and all with his stellar all-round showing but also hog the limelight for his witty sledging skills.

Flintoff recently revealed a funny sledging incident with former Pakistan speedster Shoaib Akhtar. While facing Akhtar in 2005, Flintoff was left fuming by the pacer’s comments as he kept calling him fat.

In response, the English cricketer directed a sledge towards Shoaib, accusing the then fastest bowler on the planet as looking like Tarzan and bowling like Jane.

However, the remark didn’t go down well with Akhtar as he ended up bowling faster and eventually shattered Flintoff’s off-stump.

“He kept calling me fat and I was like I’m not having this. So, as I walked out, I told Shoaib– you look like Tarzan but you bowl like Jane. Which haunted me straightaway as, on the first or second ball, my off-stump was cartwheeling backwards & as I walked off he went OOHHH,” Flintoff said while talking with talkSPORT.

Shoaib Akhtar, who has the world’s fastest delivery to his name by clocking 161.3 km/h against England during the 2003 World Cup, was capable of scaring even the most accomplished batsmen. 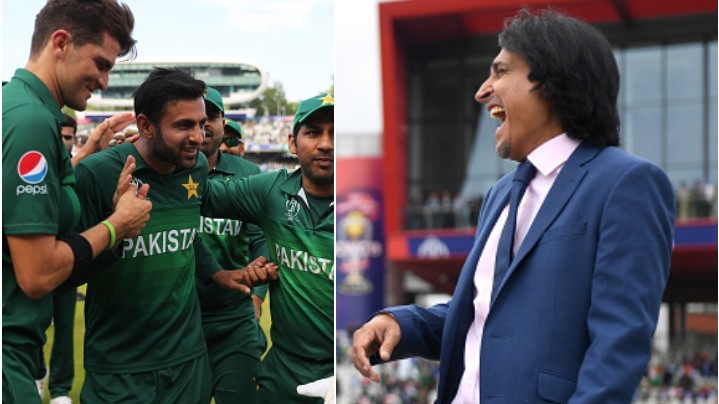 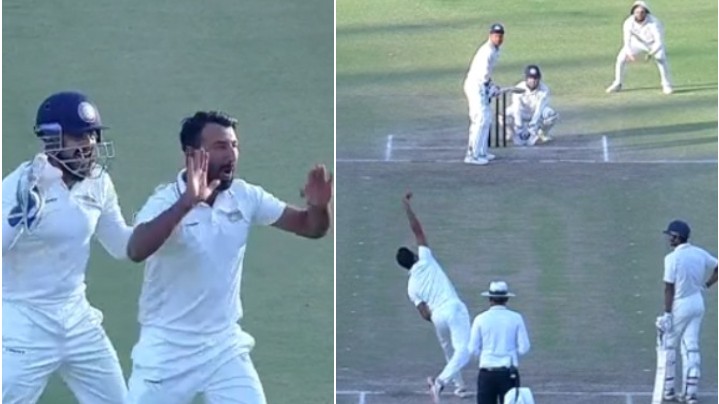 Cheteshwar Pujara reveals his desire to become an all-rounder 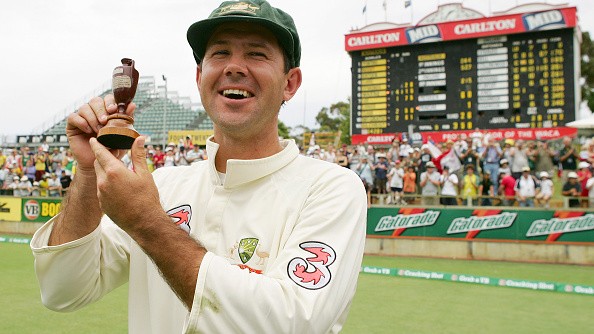