Vijay Shankar not in a hurry to make his India comeback 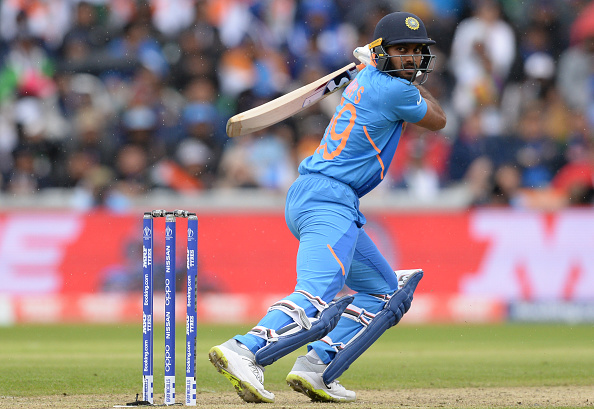 Indian all-rounder Vijay Shankar who was selected for World Cup 2019 due to his three-dimensional skills was ruled out of the tournament after just three games due to a toe injury. India’s game against West Indies in Manchester was his last game.

It has been quite sometime after the World Cup and the thumb injury has extended his absence but the Tamil Nadu batsman is still not breaking his head over the issue.

“I generally don’t think where I stand or what I should do to get back into the Indian side. Last year, I never thought I will get into the World Cup,” he said.

The 29-year-old, however, is clear that he needs to do well in the opportunities he gets to get back into the Indian team.

“My basic thinking is wherever I play, I should look to win matches for the team. If I keep doing it, I am sure I will go back playing for the country. I have to keep improving my cricket so that I can be the best for my team,” Vijay Shankar told Sportstar.

With the country going in a 21-day lockdown due to this Coronavirus pandemic, despite having a practice facility at home as the right-hander said, “I am doing a bit of training at home with the basic equipment that I have. A little bit of shadow practice but can’t do more than this.”

“I have a practice facility but I thought of not doing it there now. Someone had to come and help me out, so the person had to travel [which would mean breaking the social distancing law]. So I am not calling anyone till the government makes an official statement [that the disease is in control,” he added. 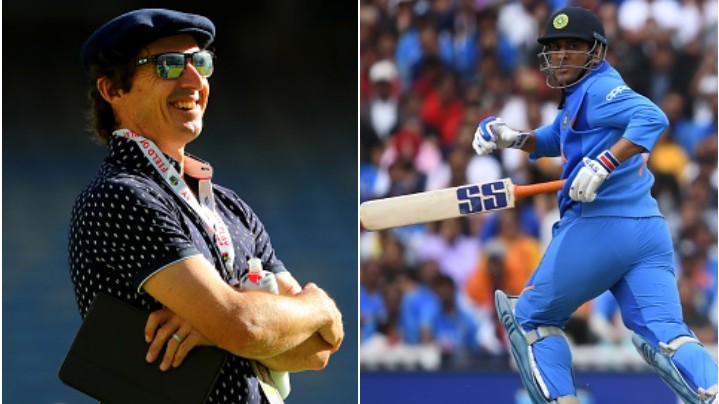 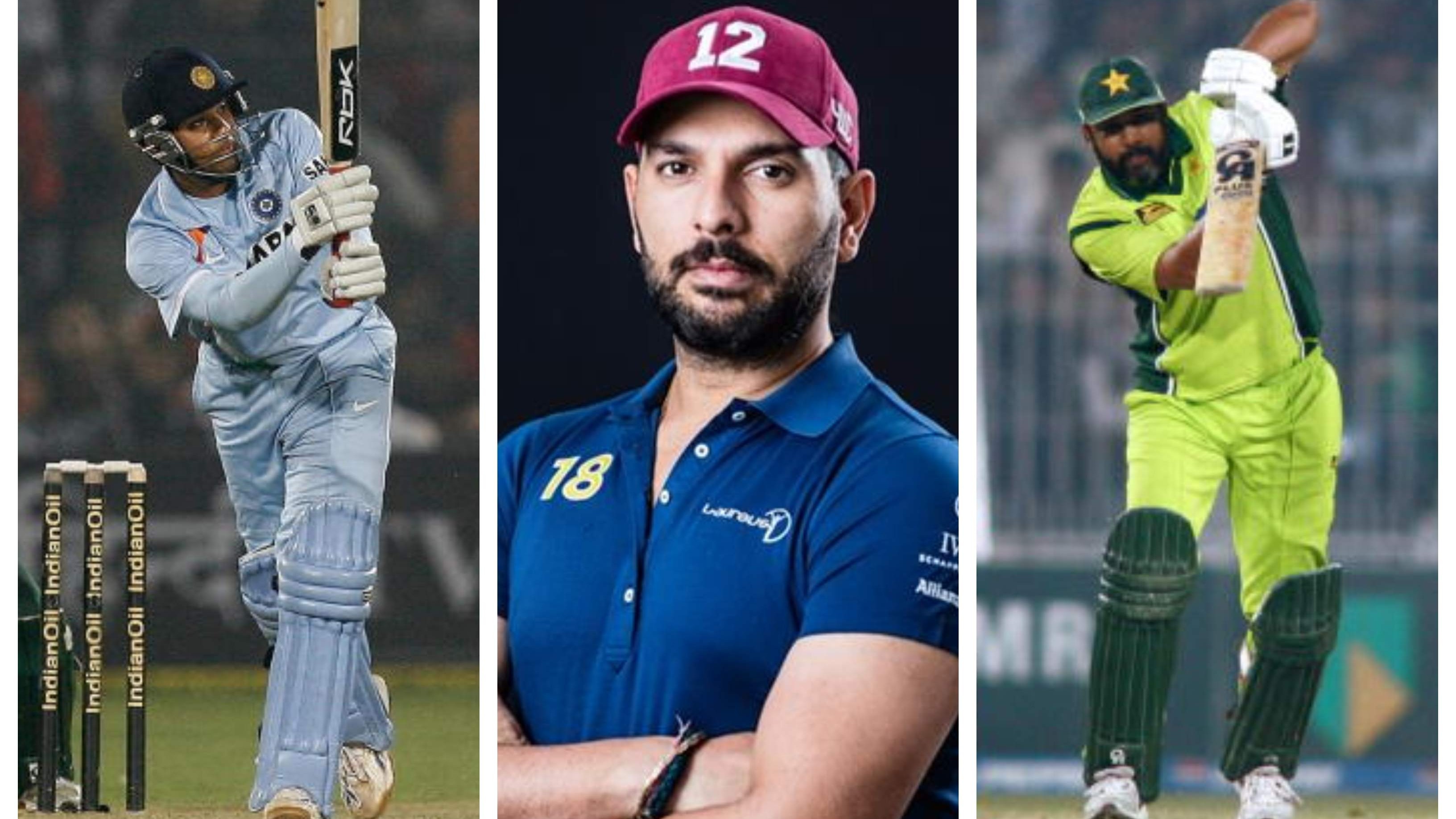 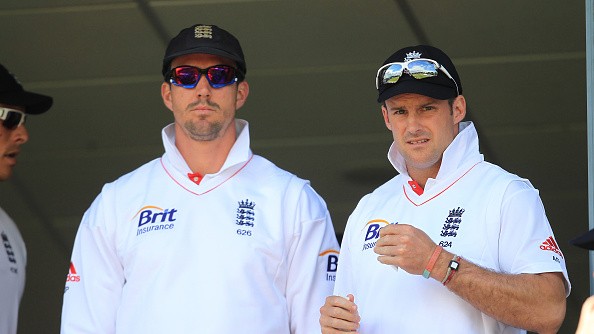 Strauss at pain over fall out with Pietersen, rues missed opportunity to make things work