Shadab Khan names the toughest batsmen he bowled to 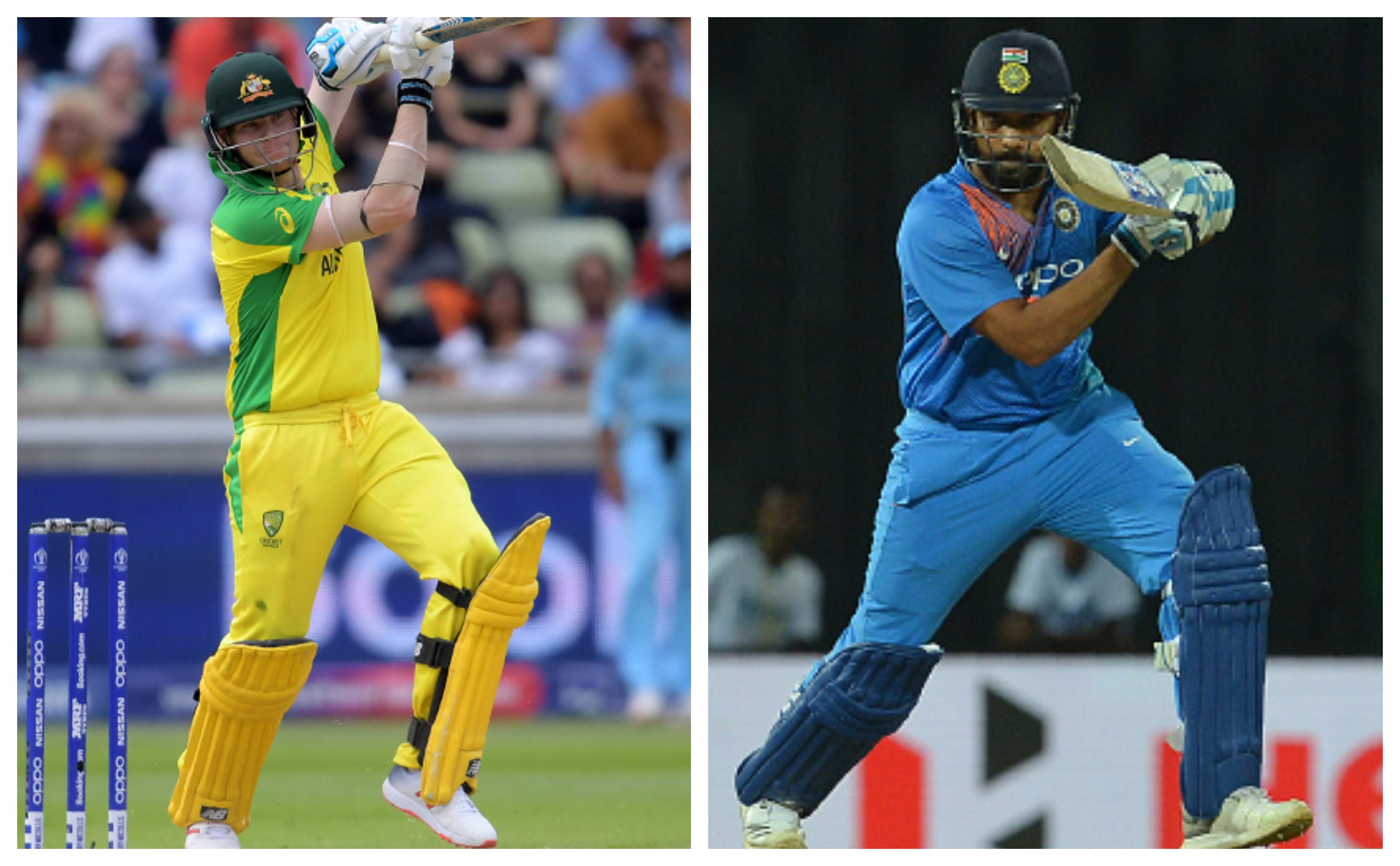 Pakistan leg-spinner Shadab Khan has singled out Australia’s Steve Smith and India’s Rohit Sharma as the two most difficult batsmen he has ever bowled to.

During the 2019-20 season, Pakistan played some T20I games in Australia where Smith had dominated Shadab while Rohit had thrashed him in the World Cup match at Old Trafford last year and the two games in Asia Cup 2018.

“I bowled to Smith in Australia where the ball doesn’t spin much,” Shadab said during a live chat session on Islamabad United’s YouTube channel. “But I find Rohit Sharma difficult after him because the margin of error while bowling to him is very small. You will be hit for sixes if you bowl in his zone.”

Shadab named his international teammate Shaheen Shah Afridi as currently the best bowler around while Smith is the world’s top batsman for him.

In the fifth edition of Pakistan Super League (PSL) – which was indefinitely postponed on the day of semi-finals due to COVID-19 pandemic – Shadab did well with the bat after elevating himself up the order.

“I just changed my position in the side. It was the best decision of my career to play in the BPL because I could not feature for the first couple of games but I practiced with the bat for three to four hours against good bowlers in the nets there.”

“There has been an improvement in my performances and I believe that I perform well while being under pressure,” he asserted. 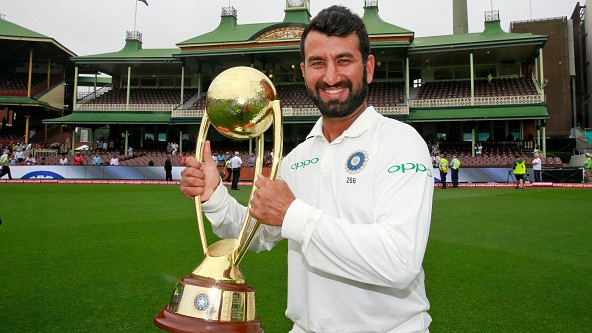 "It was a collective team effort", Pujara recollects fond memories from last tour down under 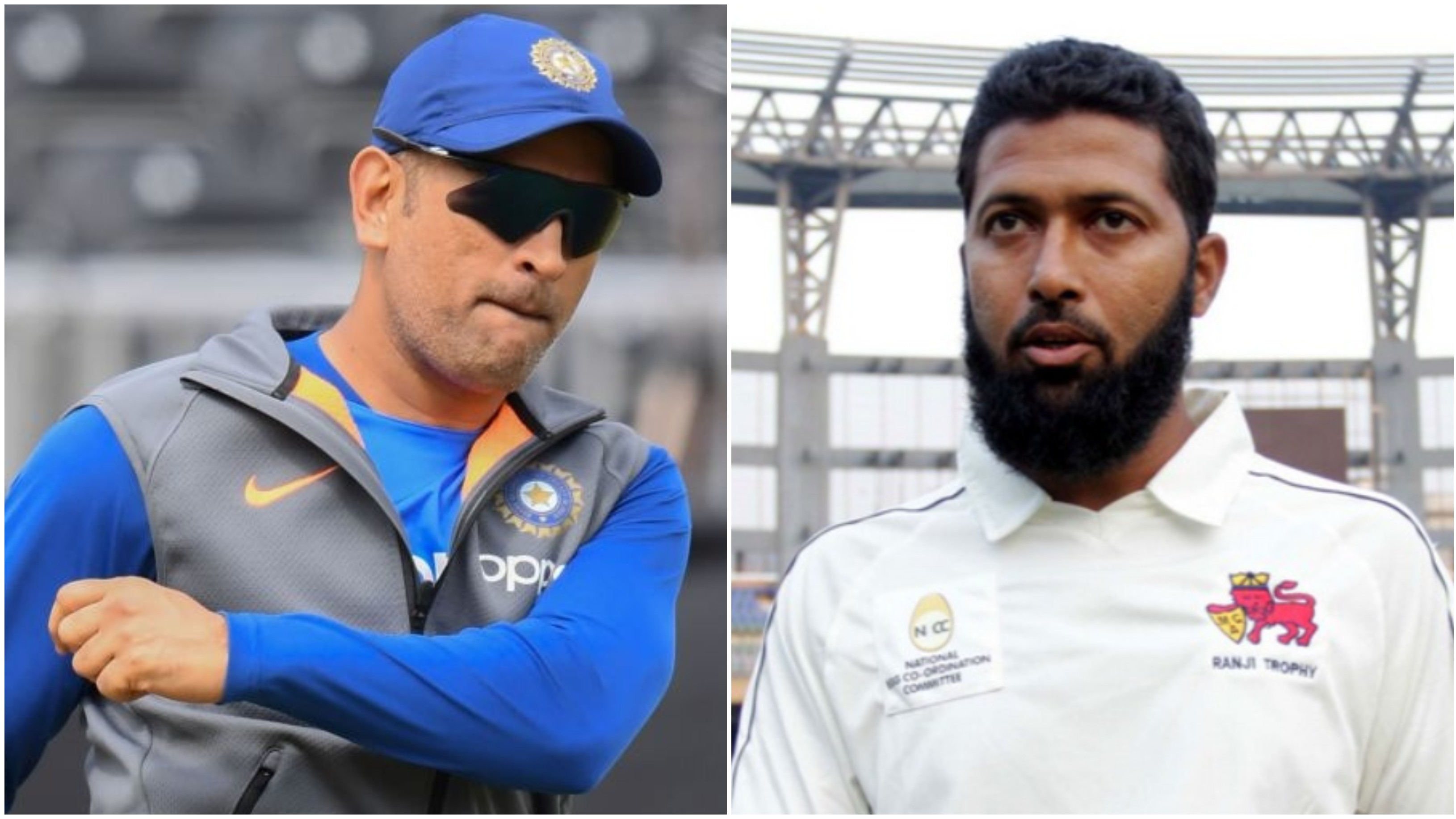 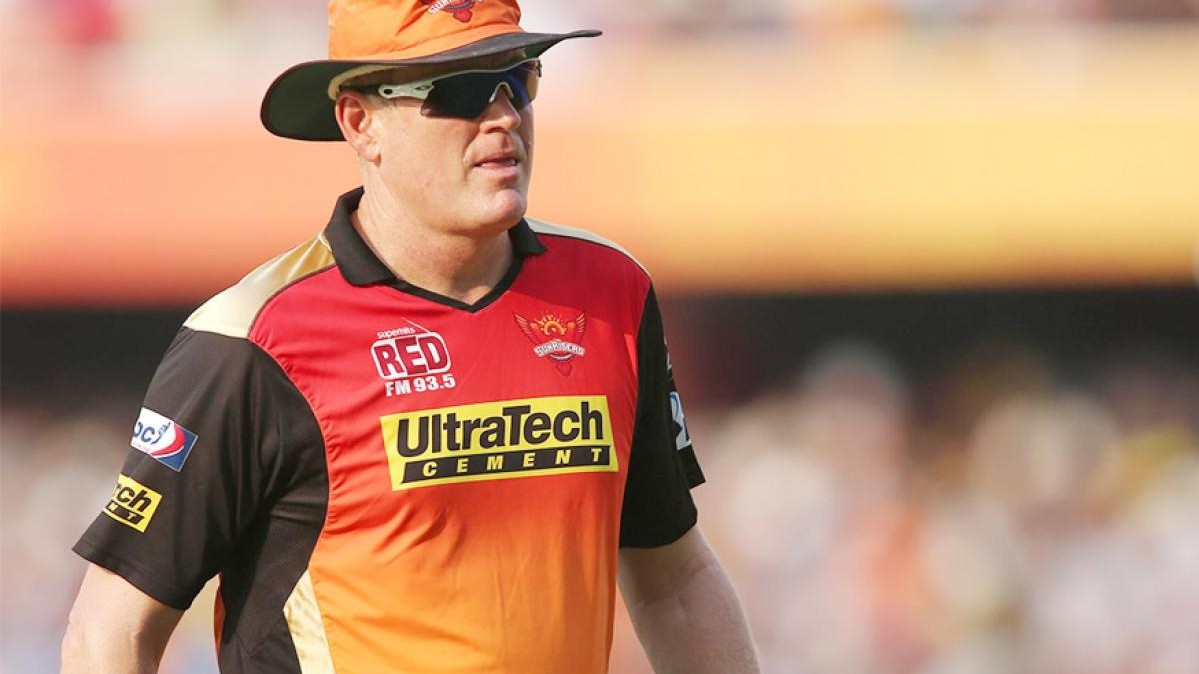 Tom Moody names the most talented youngster in India currently