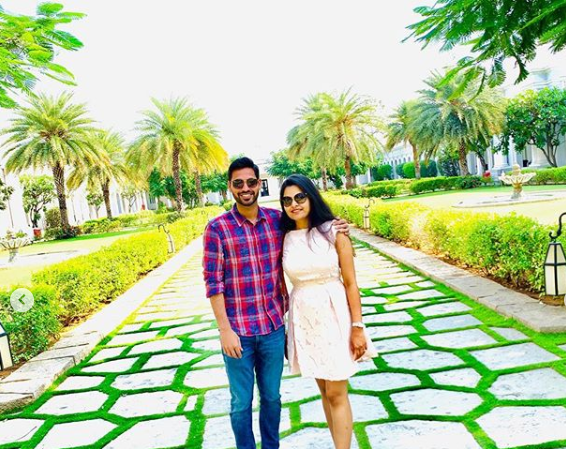 She picked the spell against Pakistan on Twenty20 International debut at the M Chinnaswamy Stadium in Bengaluru as the most favorite of her husband he has bowled so far.

However, India had lost the match by five wickets against the arch-rivals, but it was Bhuvneshwar who was all over the internet and everyone was talking about for his brilliant in-swinger.

The pacer made life difficult for the Pakistan top-order in Bengaluru bowling a fiery spell, including 19 dot balls, as he made the memorable T20I debut for Men in Blue by finishing with figures of 3/9. 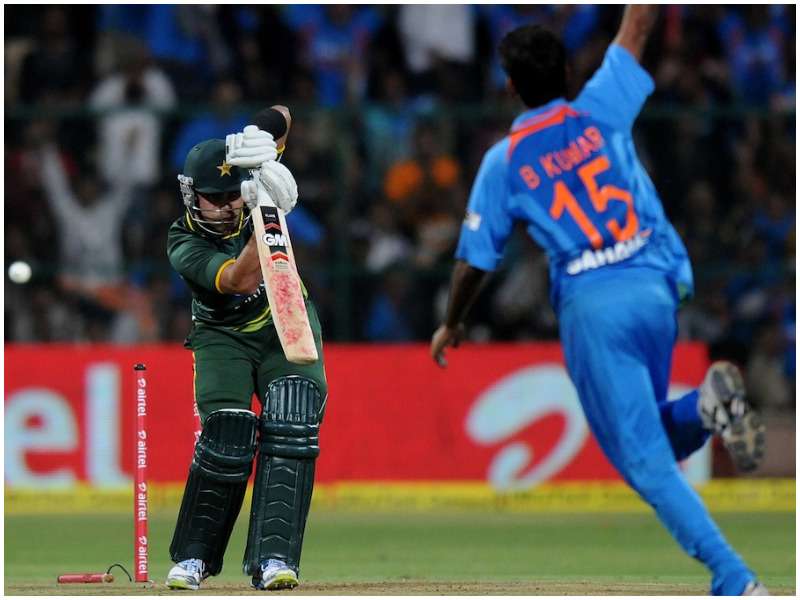 Nagar was quoted as saying to Manish Batavia, the ‘Spicy Pitch’ host: “His debut against Pakistan. I was in the hostel then, and my friends did not have any idea about Bhuvi and me. So, they were also very impressed with his bowling. While watching the match, they were saying ‘call that 15-number T-shirt guy for bowling’ and I was happy knowing that he was in demand.”

Meanwhile, India’s premier tied the knot with his childhood crush Nagar in 2017. They make such a cute and adorable in the cricket world but when it comes to jealousy, she is no different from normal wife despite their relationship is 16 years long and even knows each other since they were 13 years old.

On the show, Nupur also revealed that she gets jealous when the India pacer gets clicked with his female fans and she keeps telling him to ask the fangirls to stand a little far from him.

She added, “When he clicks the picture, I keep telling him that what was the need to stand so close to her. Couldn’t you ask her to stand a little far? And then he says what I could do if they stand close to me.”

The couple also said they liked playing games together like ludo, carrom, and dumb charades; while Nupur revealed how Bhuvneshwar cheats in all the games. 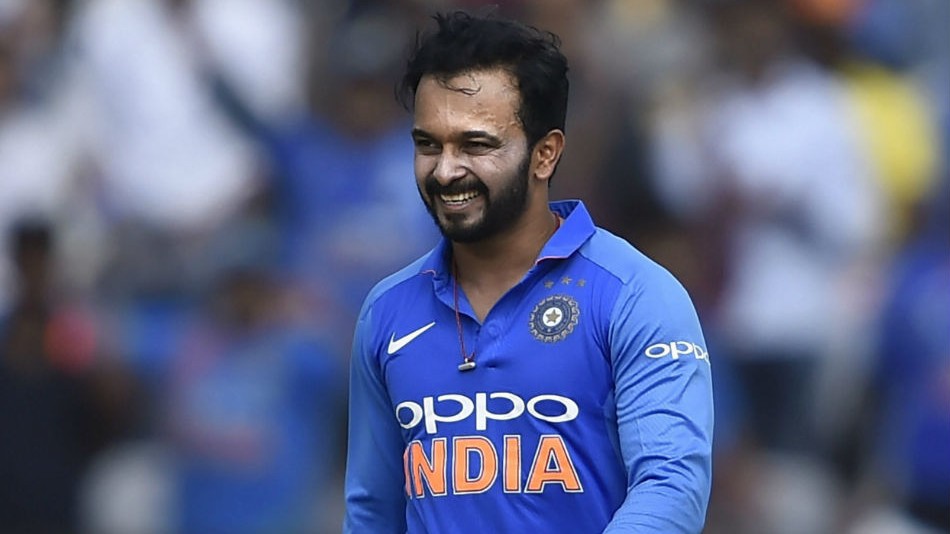 Kedar Jadhav does a good deed in his 35th birthday; donates blood to a needy person 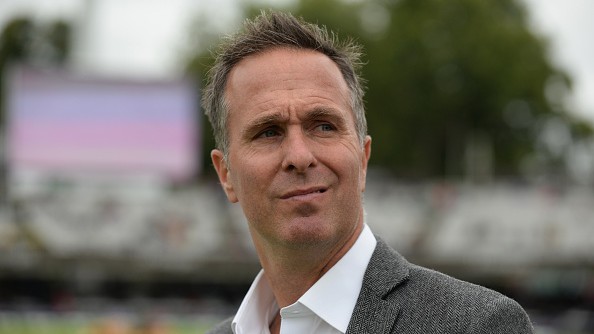 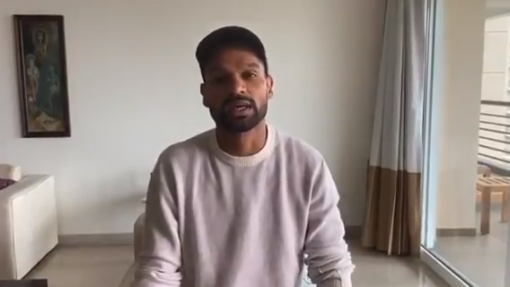