India PM Narendra Modi on Tuesday announced that the country will be under complete lockdown for the next 21 days. 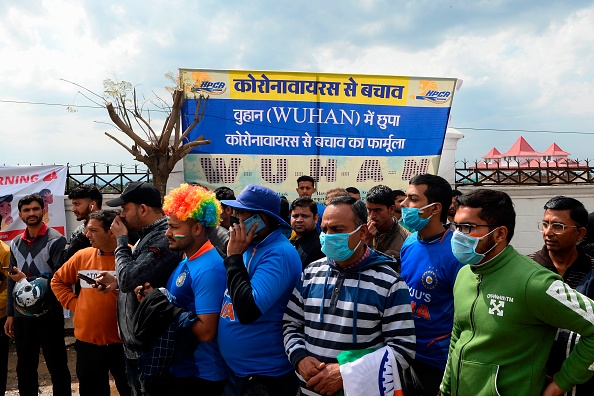 India batsman Suresh Raina on Wednesday (March 25) urged countrymen to stay at home during the nationwide 21-day lockdown due to Coronavirus pandemic.

See Also: Rohit Sharma elated to see pictures of dolphins swimming near the shores of Mumbai

As of March 25, the COVID-19 outbreak has claimed more than 18,000 lives and infected over 422,000 people globally. In India, around 560 confirmed cases have been reported while 11 people have lost their lives thus far.

Considering the grave situation, India Prime Minister Narendra Modi on Tuesday (March 24) announced that the country will be under complete lockdown for the next three weeks.

The southpaw further said that all citizens have to behave humanly and should look after each other in this time of crisis.

"It is the responsibility of one and all to look after each and every person. Many people do not know about the virus. Thanks to the lockdown, one thing is sure that the virus will not spread," he added.

According to the 33-year-old, people should stay at home and spend some time with family and friends as nothing is bigger than life.

"We are spending good time with family and staying home. My whole family is at home and we can actually learn how to spend time with the family," said Raina.

"Challenges will come but nothing is bigger than life. Life has not stopped for us. It has been just switched off for good's sake. Sometimes you have to switch off for positive things. When you switch on, then a lot of positive things happen. That's what I have learnt in my life as a sportsperson," he remarked.

The deadly virus has also brought cricket to a grinding halt as all the series and tournaments have been either cancelled or rescheduled.

Earlier this month, IPL 2020 was rescheduled from March 29 to April 15 due to the epidemic but following the announcement of nationwide lockdown, the cancellation of cash-rich event looks inevitable.

"As of now, I am not thinking anything for me. Important thing is that my family and friends should be safe. IPL is BCCI's decision. Right now the most important thing is to be safe and help others," Raina said. 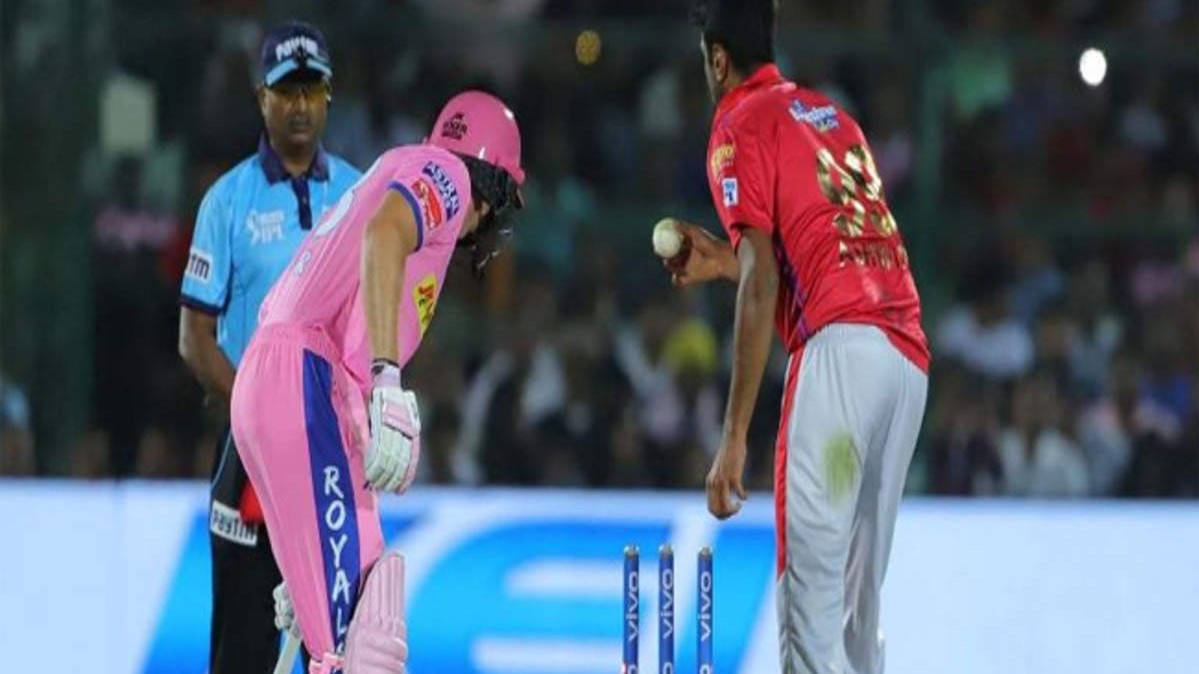 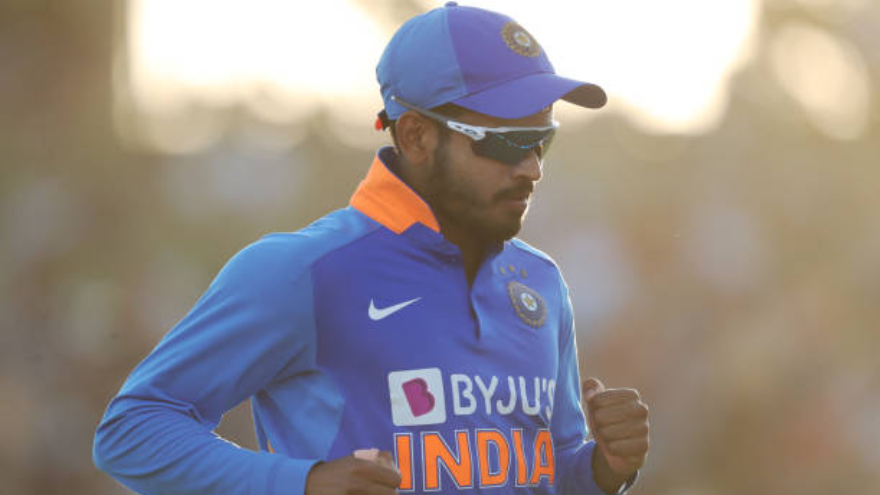 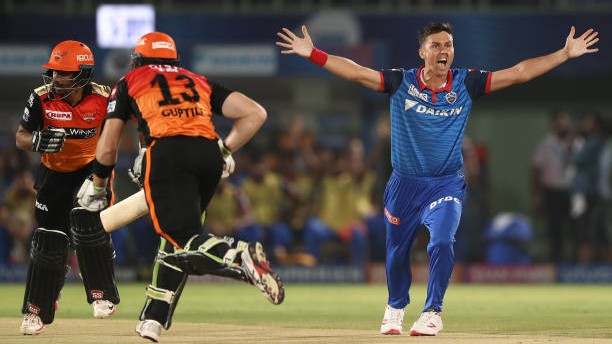 IPL 2020 : Stats - Most Wins, Runs and Wickets against Sunrisers Hyderabad in IPL