Lungi Ngidi held his nerves at the end as South Africa defended its 177/8 by just 1 run. 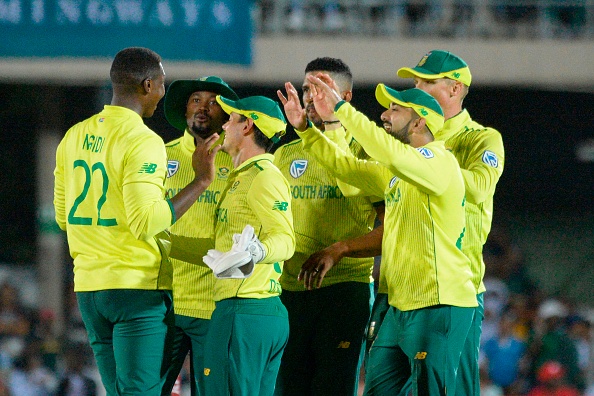 The hosts, after losing the toss and being put in bat, posted a very strong total of 177/8 in the allotted 20 overs; Temba Bavuma top-scored with a quality knock of 43 from 27 balls, including five boundaries, and was ably supported by skipper Quinton de Kock (31) and No.3 Rassie van der Russen (31), who made identical thirties.

Read Also: Tabraiz Shamsi excited for the new chapter in his career

Moeen Ali (1/22), Adil Rashid (1/23) delivered economical spells in the early part of the innings before Chris Jordan (2/28) finished off with a couple of breakthroughs for the visitors.

In the run-chase, opener Jason Roy (70) and captain Eoin Morgan (52) played oustanding knocks and looked like running away with the game until a disappointing middle-order collapse held the English team back.

However, the team should still have won chasing 7 runs off the last over but couldn't because of some excellent bowling from Lungi Ngidi (3/30), who saved the day by the lowest possible margin for the Proteas, conceding just five runs and taking three wickets off his over.

Apart from Ngidi, Andile Phehlukwayo (2/32) and Beuran Hendricks (2/33) also got a couple of breakthroughs in the innings for the hosts, enabling 1-0 lead in the three-match series. 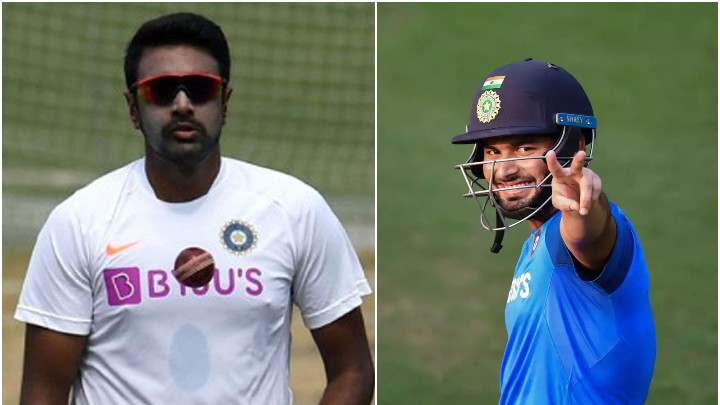 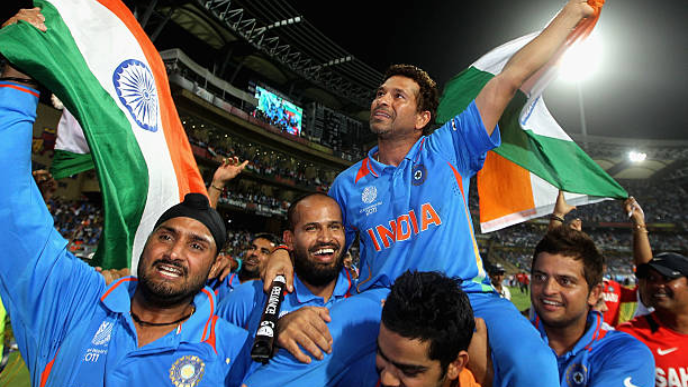 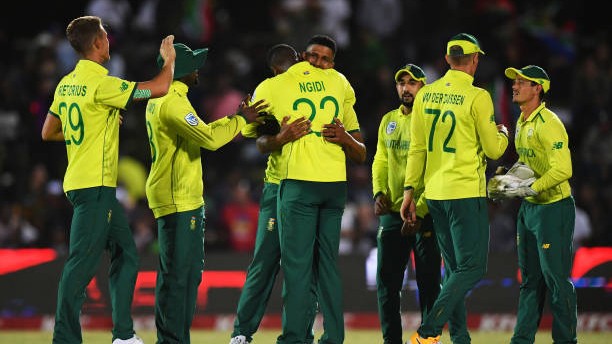