The pacer has been ruled out of action for three months due to elbow injury. 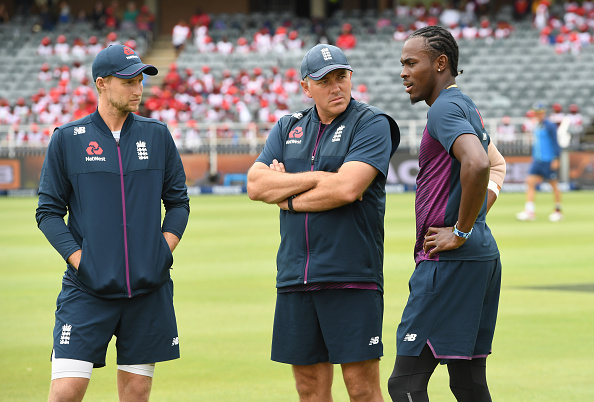 England head coach Chris Silverwood on Monday (February 10) admitted for the first time that he needed to reduce Jofra Archer’s workload in Test cricket after the fast bowler ruled out of Sri Lanka Tests due to a low-grade stress fracture of his right elbow that he picked up in South Africa.

The coach further added that he could use Archer in shorter spells but the pacer would still have to bowl 40 overs in an innings if the situation demanded.

As per reports in The Guardian, Silverwood said of Archer: “Things like [bowling 40 overs] we have to look at. But sometimes, when needs must, you’ve got to do it. We managed Mark Wood through both the Test matches he’s played here and he’s bowled in short sharp spells. Would we look to do that now with Jof? Yes, we probably would.”

The speedster, who has been ruled out of action for at least three months with a stress fracture of the right elbow, bowled more overs than any of his England team-mates last year, and the coach may have to take a different approach Archer’s handling but he denied the same.

Silverwood signed off by saying, “We can't turn the clock back, all we can do is look to the future and say, 'Well, how are we going to do it from now on?’ When he comes in he can go and hit the game hard, and just keep that going.” 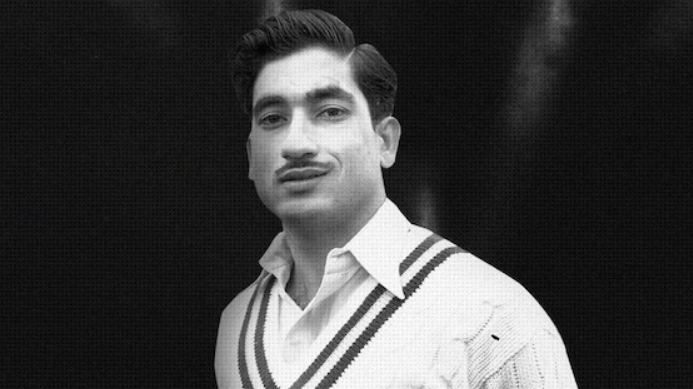 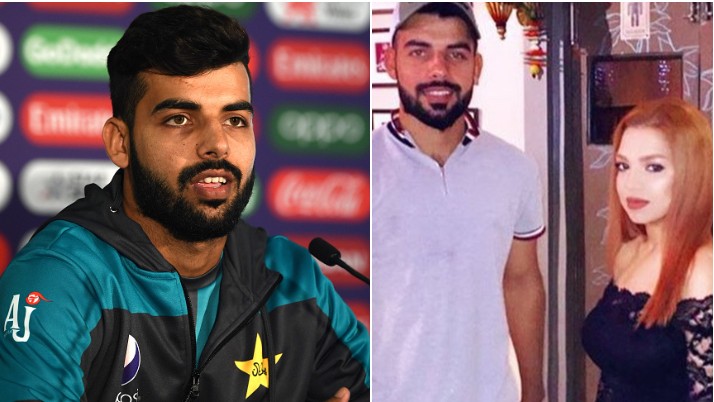 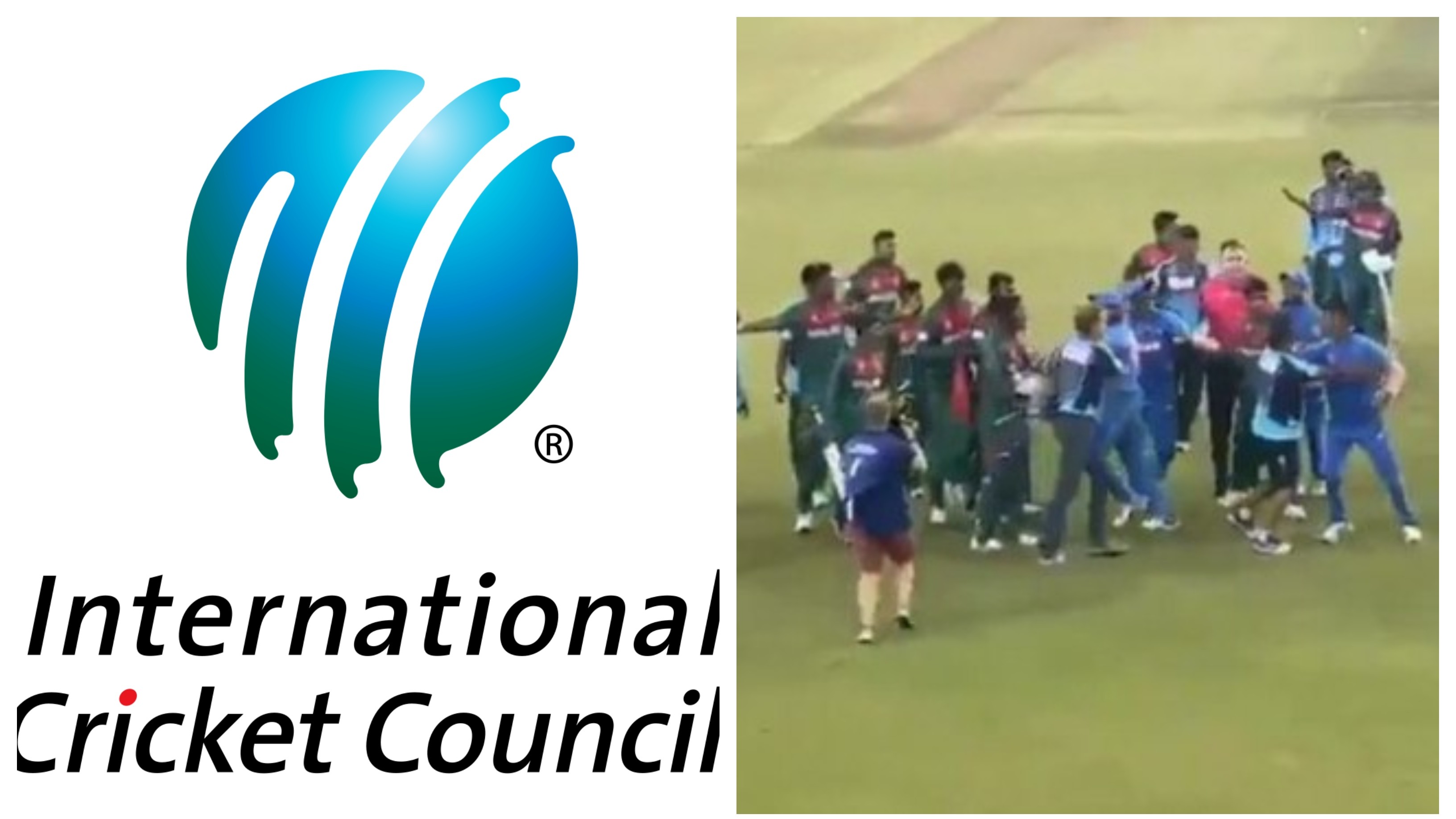