Archer will be out of action for the three next months due to stress fracture on his right elbow. 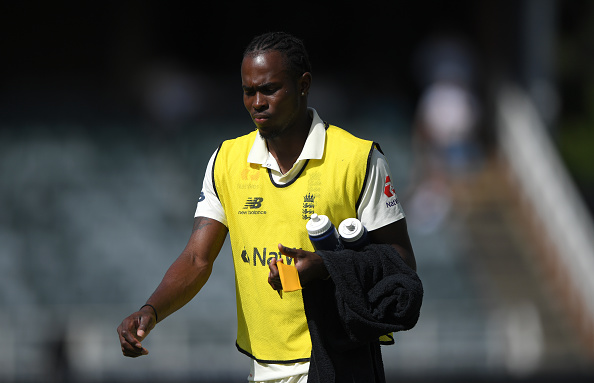 Eoin Morgan on Saturday (February 8) said Jofra Archer’s three-month lay-off with right elbow stress fracture could be a blessing in disguise as he believes it will allow the fast bowler to reorganize himself after a difficult first winter on England duty.

See Also: Jofra Archer's past tweets prove he predicted his own elbow injury

Archer failed to leave a mark with the Kookaburra ball on the flat pitches of New Zealand, while he missed the last three Tests of England's just-concluded series in South Africa because of elbow complaint.

After scans revealed the extent of the injury to his elbow, Archer was ruled out of the entire winter, including the limited-overs leg of the tour in South Africa, Tests in Sri Lanka as well as the IPL.

While Jofra’s absence is far from ideal, Morgan, England’s white-ball captain, reckons it has its advantages and dismissed the talks that the injury will be a persistent issue heading into this summer.

“I don’t think so. He carried some niggles throughout the summer, one was through the World Cup, definitely, and it was managed really well,” Morgan quoted as saying by The Independent.

“Jofra hasn’t had a serious injury for some time now and I don’t think this is a major issue.

“It allows him time – particularly when it’s in his elbow – both to spend some time at home and get away from the game but also recondition exactly what he’s built to do.

“We play a lot of cricket and stepping back from it sometimes, you reap the rewards and the benefits later down the line.”

There has been some suggestion that Archer’s workload should be managed carefully, but Morgan thinks that is already being done.

“They already are, he missed the T20 tour to New Zealand,” he remarked. “Everybody who plays all three formats is always an area where we need to manage both their game time and time away from home.” 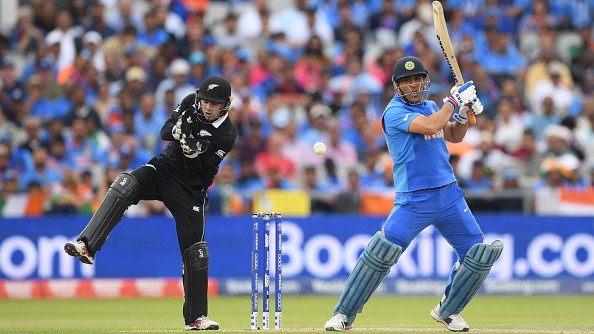 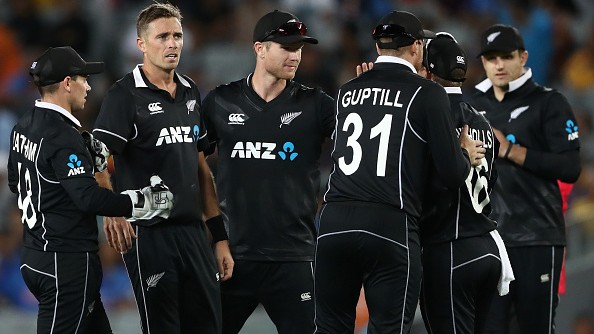 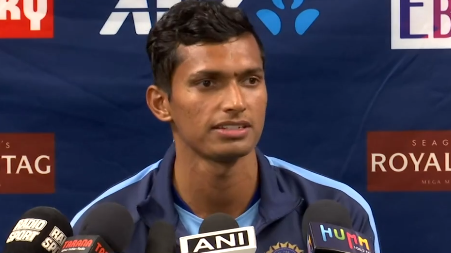