Ricky Ponting's team inched past the side led by Adam Gilchrist at Junction Oval. 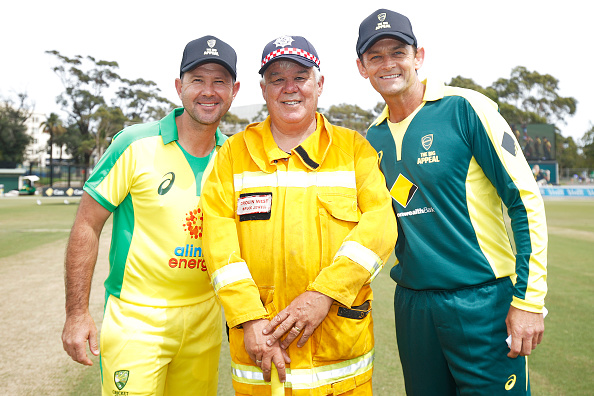 The Bushfire relief game this Sunday (February 9) at the Junction Oval in Melbourne raised over USD 7.7 million to save the victims of the natural disaster in the country, confirmed Cricket Australia, as Ponting XI defeated Gilchrist XI by just one run in a riveting contest featuring legends.

In a 10-over per side game, the team led by former Aussie captain Ricky Ponting, posted a strong total of 104/5; with Ponting himself (26) and West Indies great Brian Lara (30) playing the stand-out knocks before they were retired out.

Six over mid-off, if you don't mind!

UPDATE: Thanks to the incredible generosity from Australia and around the globe, we've raised over $7.7 million to support communities and families impacted by the recent bushfires.

The Gilchrist XI made a strong response as skipper Adam Gilchrist (17) and his opening partner Shane Watson (30 - retired out) gave the team just the sort of start it needed. However, a middle-order collapse held the team back substantially, as even Andrew Symonds' (29 - retired out) blitz wasn't good enough to see it through.

Brett Lee (2/11) and Luke Hodge (1/8) picked up the best figures for the Ponting XI and helped their side successfully defend its total.

During the mid-innings break, India legend Sachin Tendulkar, the coach of the Ponting XI, faced 2019 Women's Cricketer of the Year 2019 Ellyse Perry and Annabel Sutherland for an over.

WATCH - Sachin Tendulkar bats after 5 years; gets off the mark with a boundary

Tendulkar said he is walking towards the crease for an innings for the first time in five years. After which, he kickstarted the over facing Perry with a boundary and then took a couple of runs before defending the rest of the over. Perry bowled the first four balls before handing it over to teammate Sutherland. 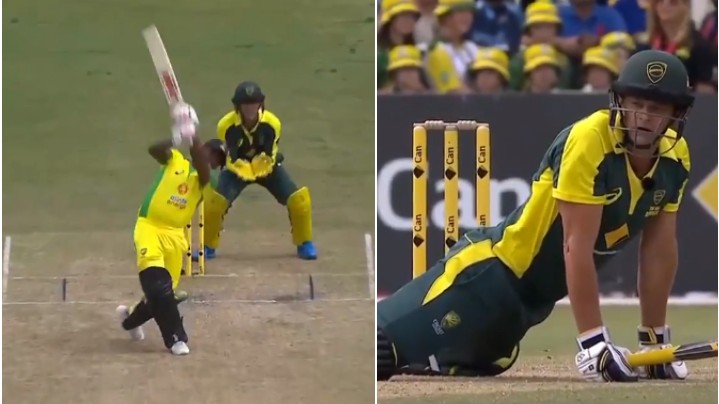 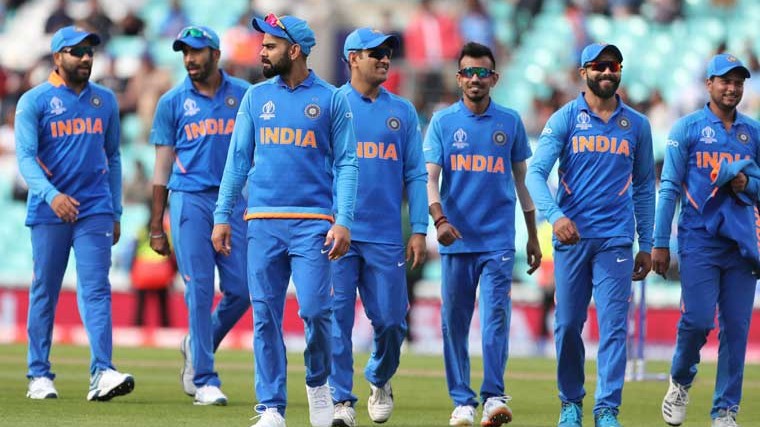 ICC limits World Cup squads to 23 members; unofficial players not allowed any more, as per reports 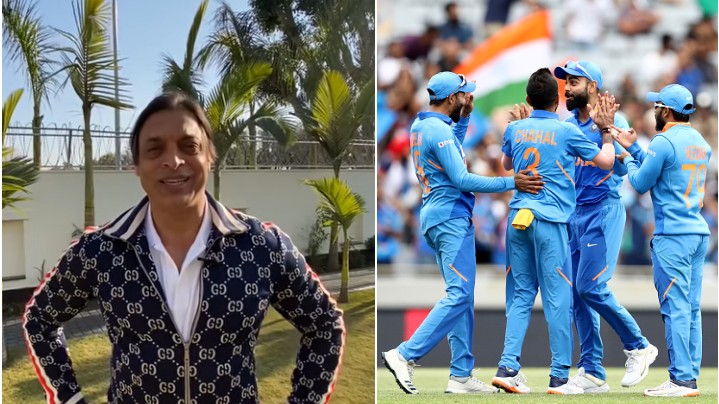