Smith was removed as Australia captain after the sandpapergate in South Africa in 2018. 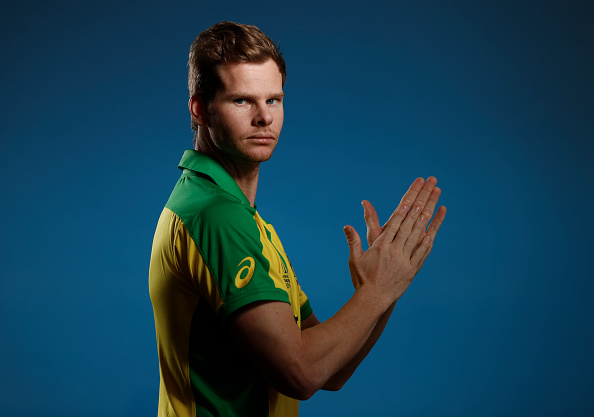 Former captain Michael Clarke has lauded Steve Smith’s leadership skills while saying he would love to see the star batsman lead the Australian team once again in international cricket.

Smith was the perfect replacement for Clarke after he retired from the game after winning the 2015 World Cup and even the right-handed batsman proved his mettle as Australia captain, as under his leadership, the side remained one of the top sides in the world with everyone parsing his captaincy.

But the ball-tampering saga in South Africa has changed everything as the complete Australia set-up was revamped with David Warner and former captain banned for 12 long months.

The Cricket Australia (CA) had also decided to strip Smith from captaincy, appointing Tim Paine as Test captain and Aaron Finch as the white-ball captain. Though he can resume captaincy after completing his two years of captaincy ban by the CA and Clarke feels Smith should again captain Australia.

Well, it is up to the CA whether they want to hand over captaincy or not again but Clarke wants to see him Australia captain again and he is confident that “he would thrive”.

Clarke told Sydney Morning Herald, “He’s been a great leader since he was a kid, I’d love to see him captain Australia yet again. Whether he does or not will be up to Cricket Australia. But if he got the opportunity again he would thrive.” 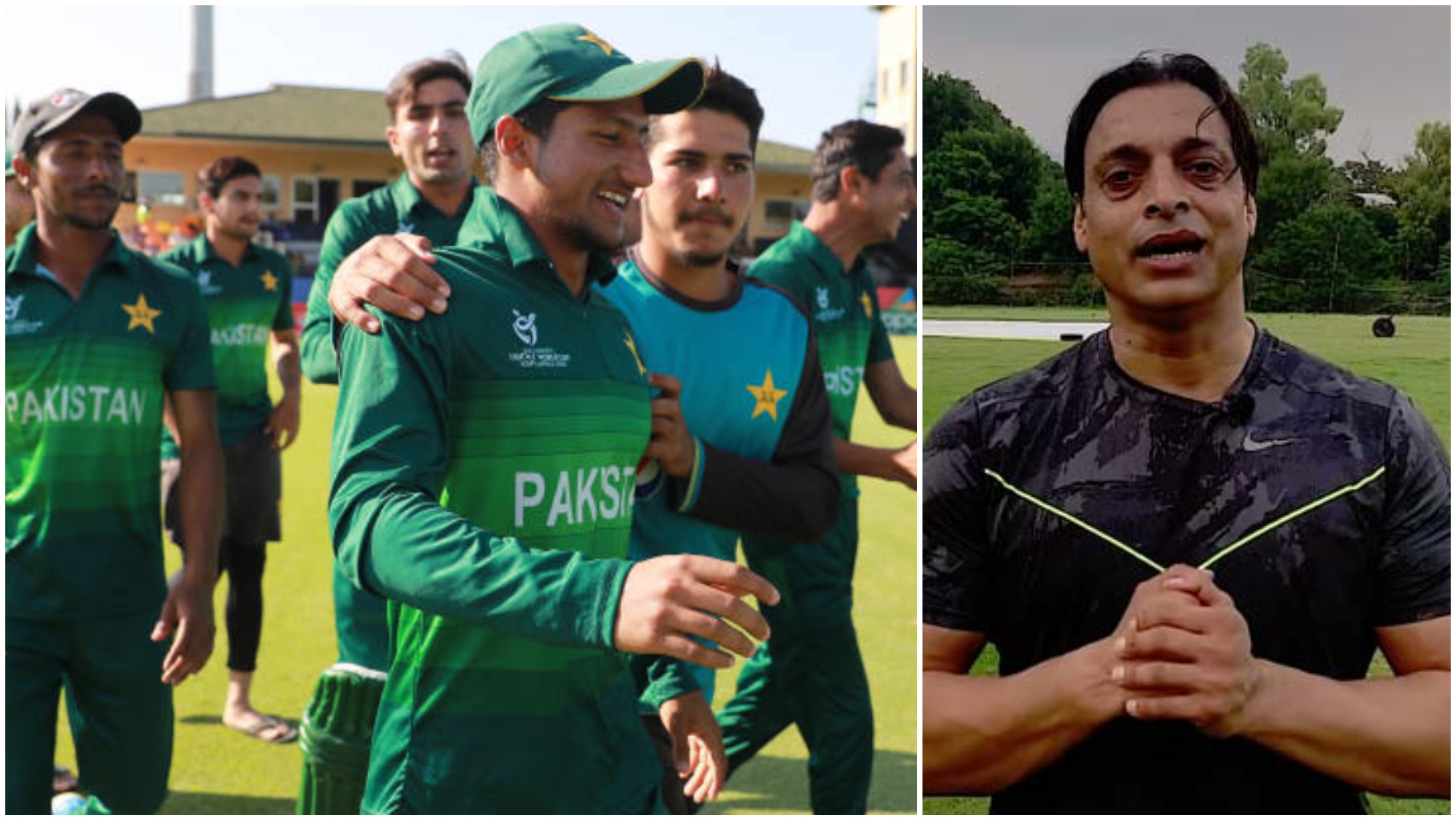 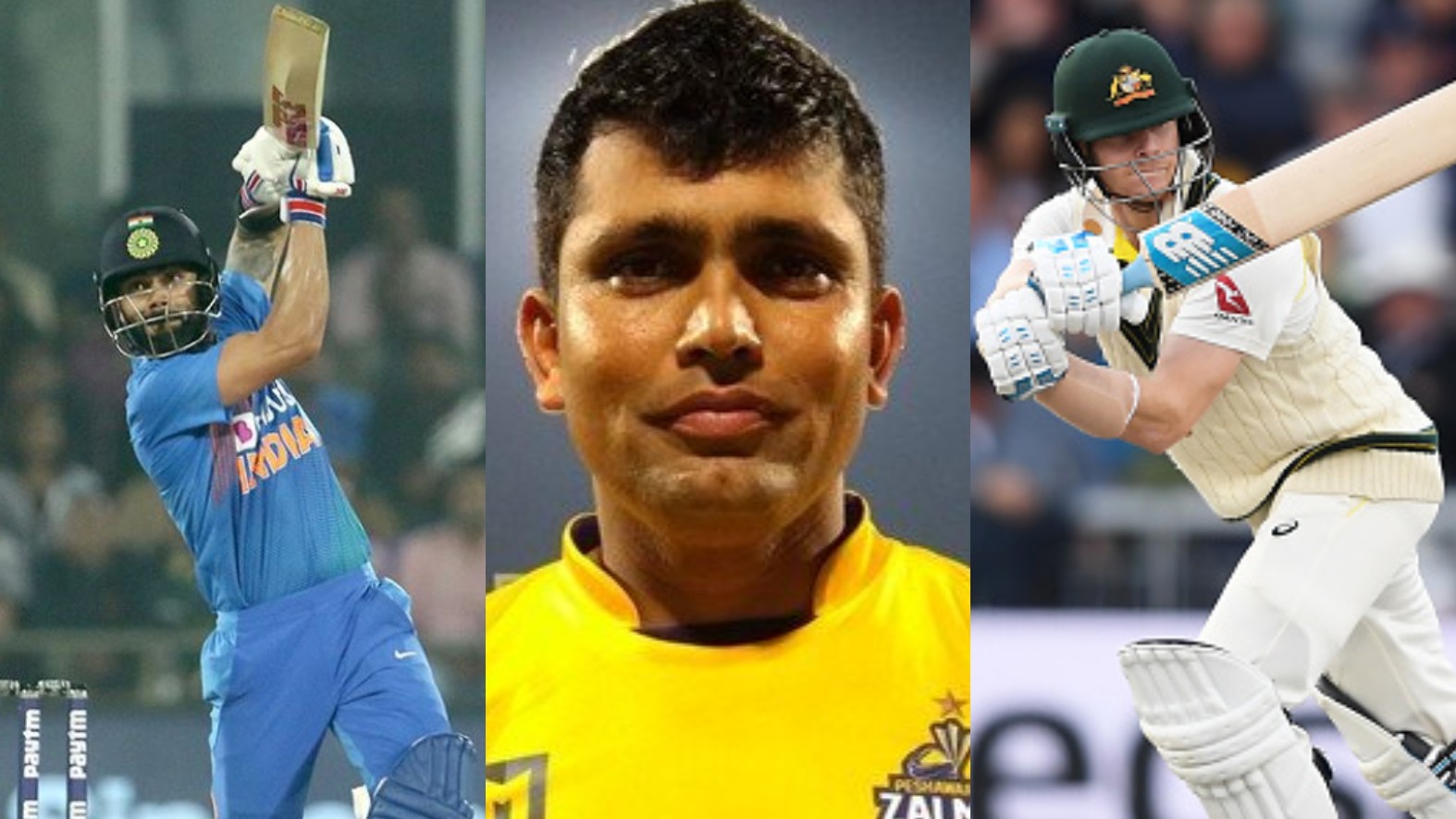 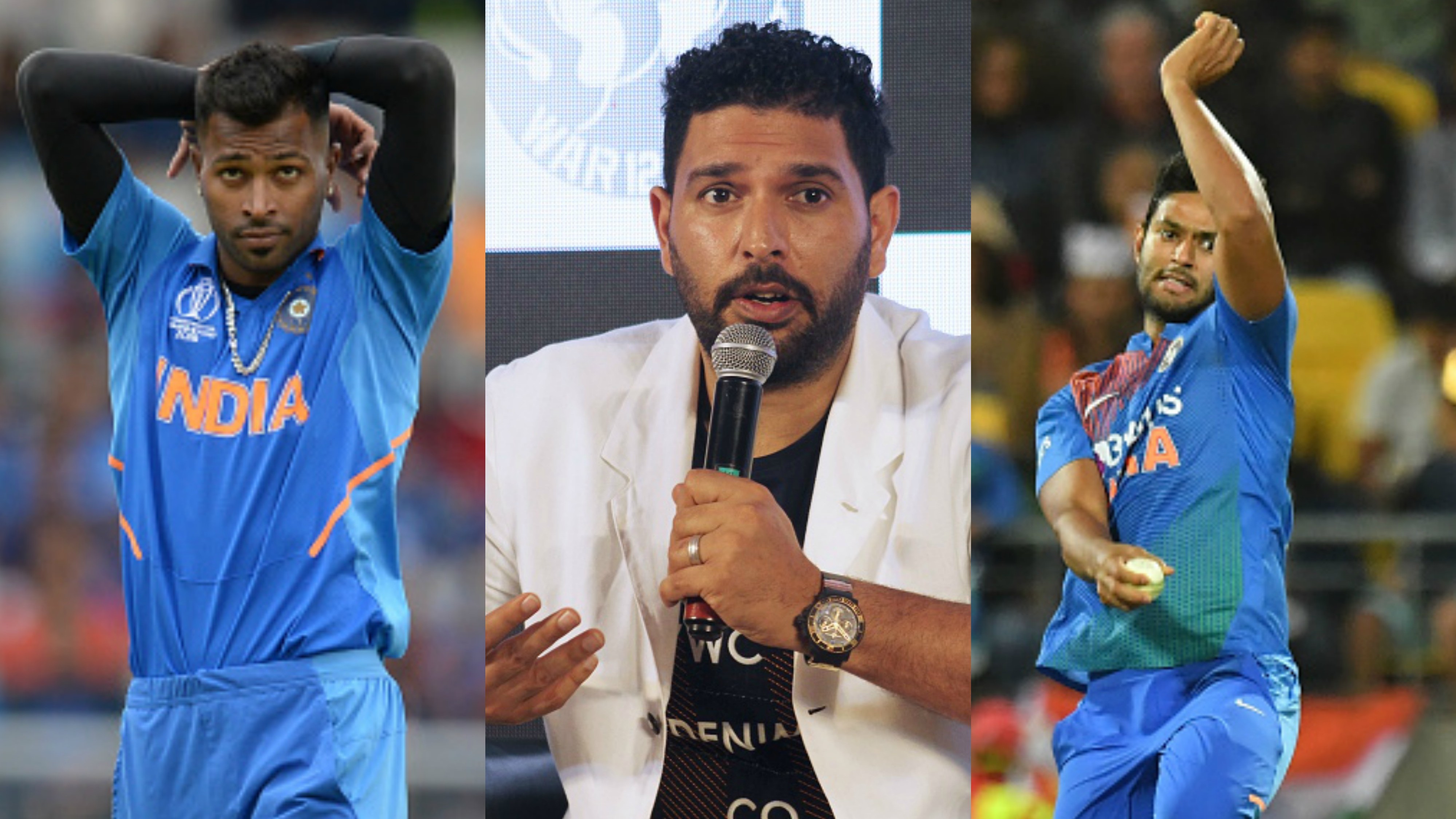