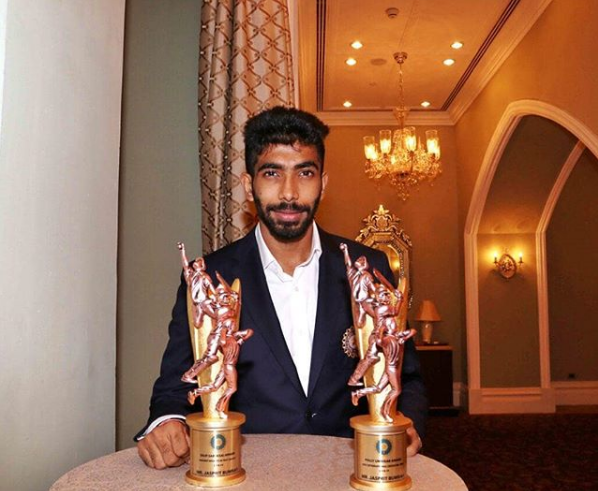 Jasprit Bumrah, India’s frontline pacer, and the world’s No.1 ODI bowler was honored with the Polly Umrigar award and Dilip Sardesai honor at the BCCI Annual Awards in Mumbai on Sunday (January 12) for his exploits in international cricket in the 2018-19 season.

Polly Umrigar award is presented to the best male International cricketer it carries a citation, trophy and cheque for Rs. 15 lakh, while the Dilip Sardesai award is for both the highest wicket-taker and highest run-scorer in Test cricket.

Read Also: WATCH- Kohli talks after getting dismissed by Bumrah in nets on eve of 1st ODI

Besides being the World’s No. 1 bowler in the One Day cricket, Bumrah has managed 34 wickets including three five wickets hauls in six games with the red-ball last season having made Test debut during India’s tour of South Africa in January 2018.

Over the cloud nine with his accomplishment, Bumrah took to his official social media handle to share his delight at winning the coveted awards on Sunday.

Expressing his gratitude to the cricket fraternity, the 26-year-old shared a photo of him posing with the shinning trophies on his official Instagram handle with a caption: “Grateful and honored to be taking these two awards home tonight.”

Grateful and honoured to be taking these two awards home tonight. ????

Meanwhile, as soon as Bumrah shared the picture, the congratulatory messages poured in acknowledging the pacers' contributions to the Indian side and the game of cricket on his post.

Well, one wish from the plethora of praises stood out and that’s from none other than Yuvraj Singh, as the former Indian all-rounder was in his usual banter mood and decided to make the most of the opportunity to troll the young gun.

Taking a light-hearted jibe at Bumrah over his serious face, Yuvraj posted a tongue-in-cheek comment on his former India and Mumbai Indians teammate’s on Instagram post while asking the speedster to smile as no-one would be taking away his awards.

However, the 2011 World Cup-winning all-rounder didn’t forget to congratulate Bumrah on winning the big awards and appreciate his efforts with the ball.

Yuvraj’s comments read: “Jassi has de thoda no ones taking your trophies away ????! Jokes apart many congratulations you truly deserve it ????????” 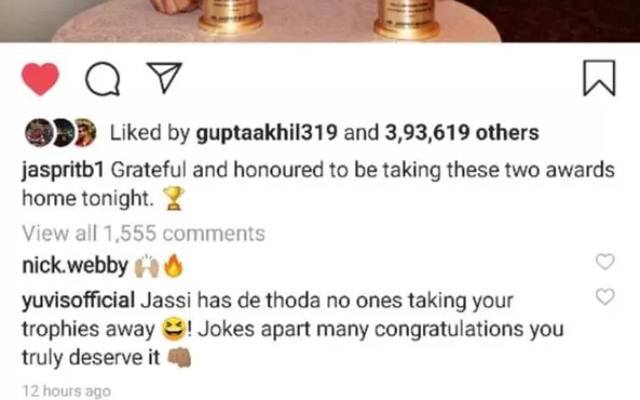 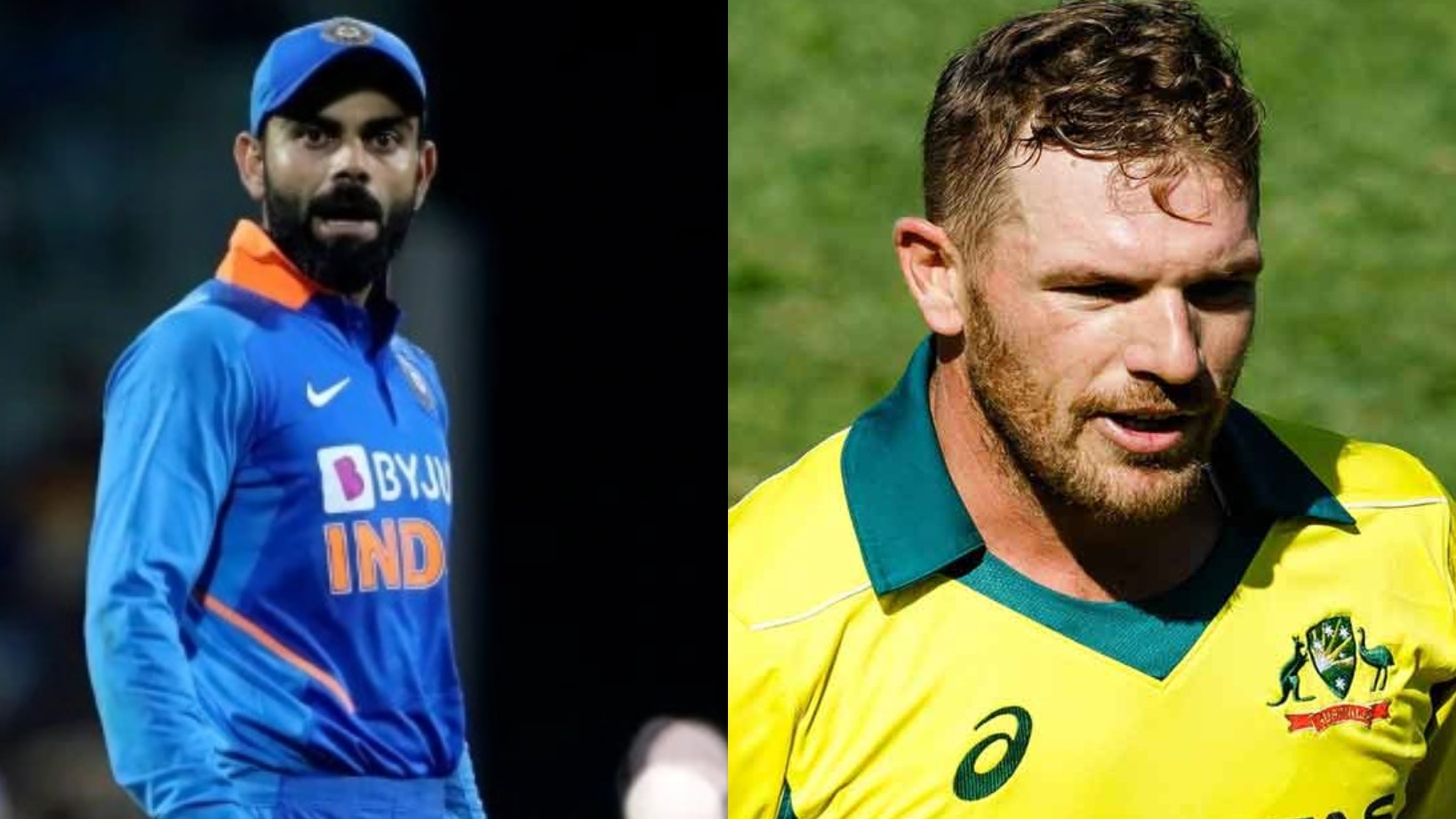 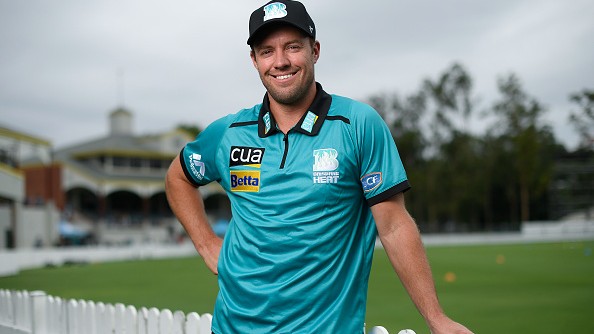 BBL 09: ‘I felt in some of the best form of my career’, says De Villiers before his first game for Heat 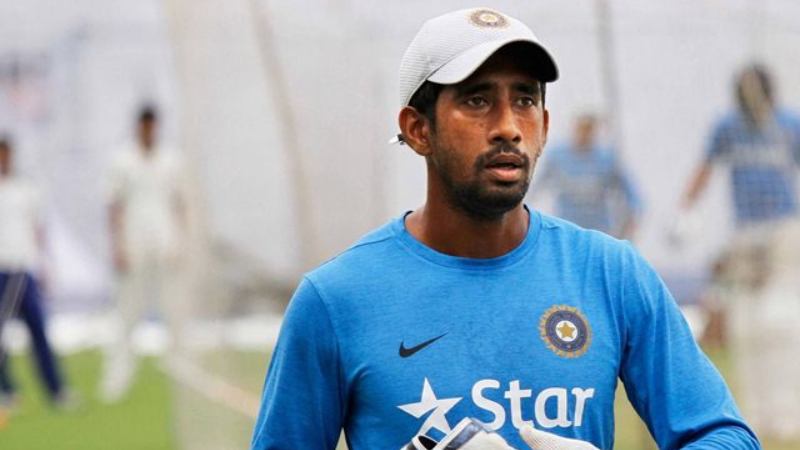