Tendulkar's lap of honour at Wankhede with an Indian flag in hand is a moment to cherish for every Indian fan. 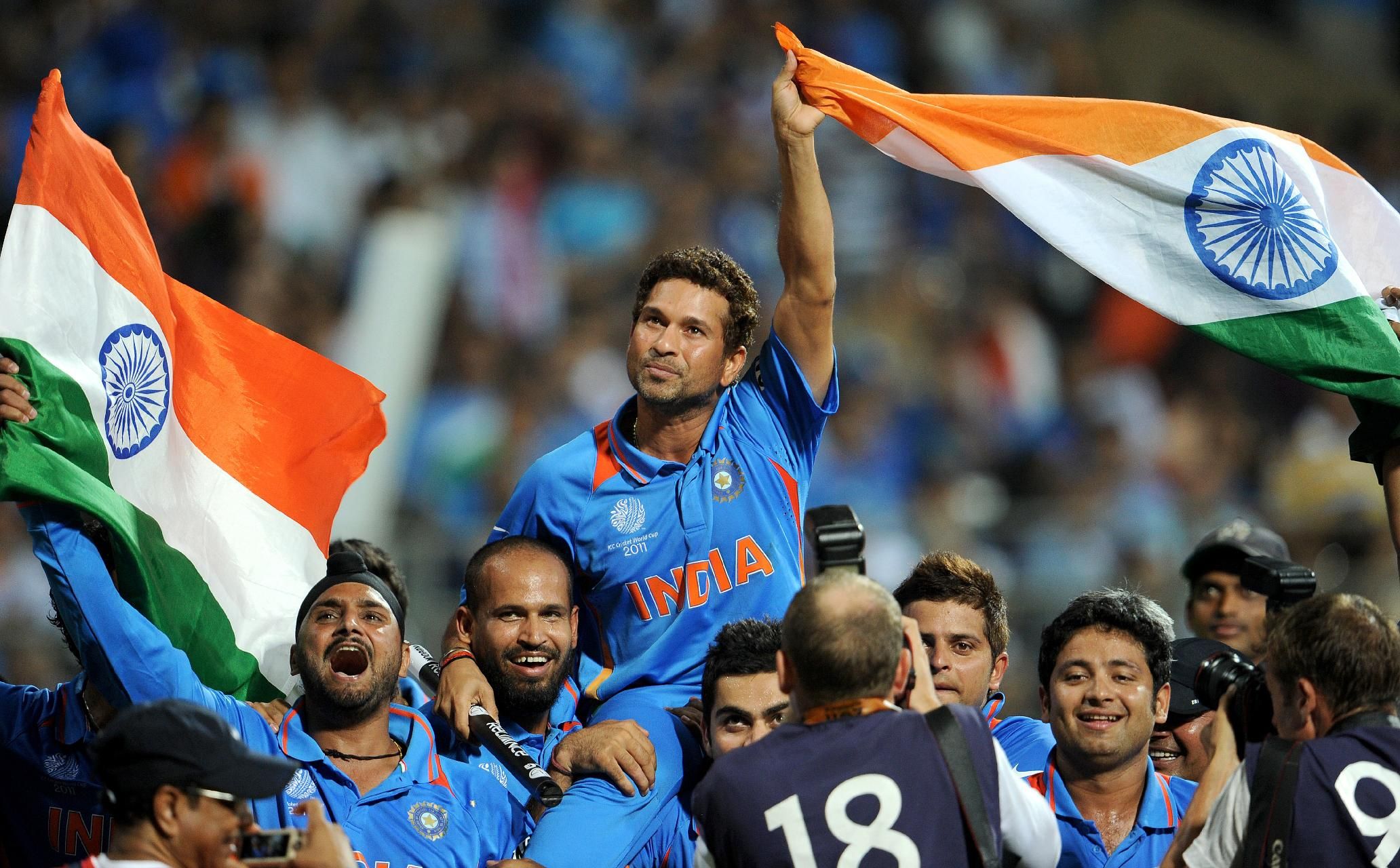 Sachin Tendulkar’s 2011 World Cup winning moment has been nominated for the Laureus Sporting Moment Award for 2000-2020.

The Laureus Sporting Moment Award celebrates the moments where sport has unified people in the most extraordinary way. It honours individuals and teams from the world of sports along with sporting achievements.

Sachin Tendulkar played international cricket for Team India for a period of 24 years. One of the best, if not the best, moment throughout his career on an individual as well as team level was the World Cup win in 2011. A young Tendulkar was inspired to play for his country after he watched the previous generation of cricketers lift the coveted trophy for India in 1983 and change the way cricket was looked at.

He chased his dream with a lot of hardwork and disappointments throughout his career and finally achieved what he wanted to after playing at the highest level for 22 years. He suffered a lot of physical and mental pain, sacrificed a lot to lift the trophy and the circle of life ensured that he achieved his goal right where he started chasing it, in his home city of Mumbai.

Almost the entire World Cup 2011 winning team had watched Tendulkar play during their childhood and were motivated to win the trophy for him. They carried him on their shoulders and gave him a lap of honour in the Wankhede Stadium after they eventually won it. The moment of Sachin Tendulkar being carried in Wankhede with an Indian flag in hand has been etched into the memory of Indian fans.

That moment has been nominated as one of the top-20 moments of the period of 2000-2020. It is titled ‘Carried On the Shoulders Of A Nation’.

Former Australia captain Steve Waugh is a member of the Laureus Academy. He described the moment saying, “It is fantastic for our sport. It is very hard to get nominated for Laureus. It was a remarkable achievement (2011) and Indian cricket is doing fantastic.”

The winning moment will be decided after public voting ends on February 16. The winner will be announced on February 17 at Berlin. 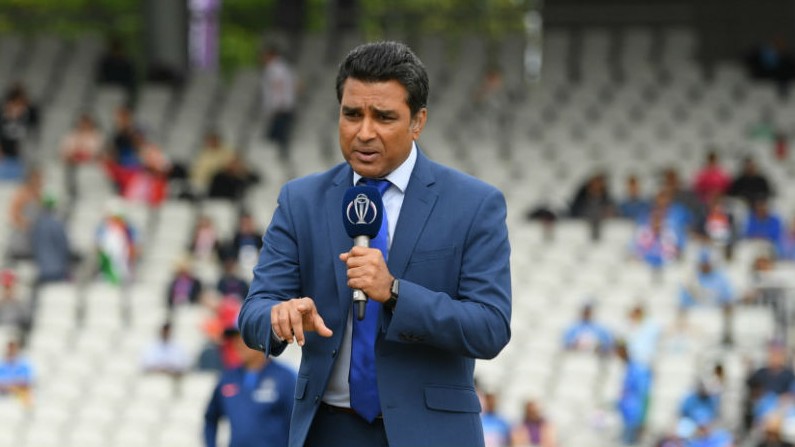 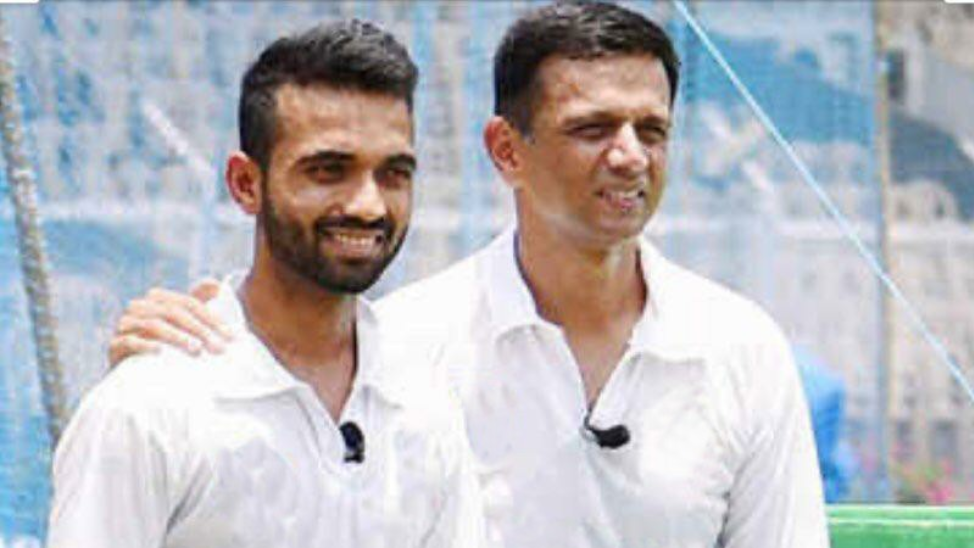 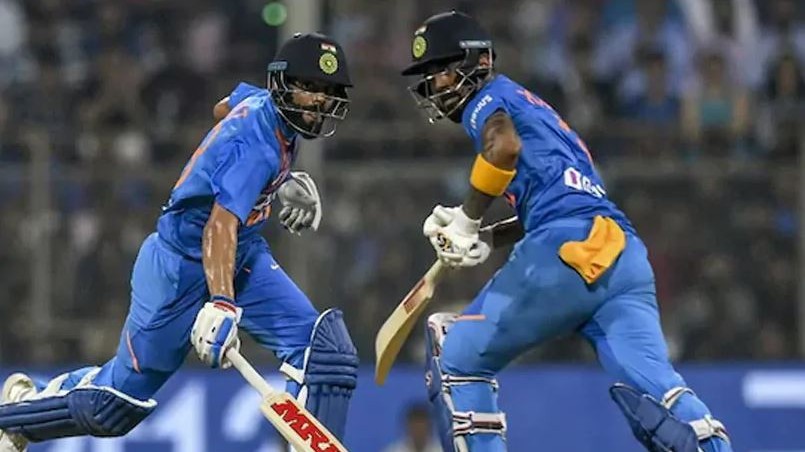