Joshi dislocated his shoulder in an ODI against South Africa. 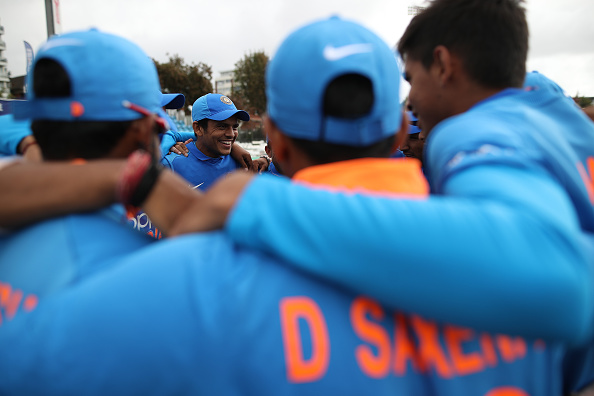 India U19 all-rounder Divyansh Joshi has suffered a shoulder injury and has been replaced by Siddhesh Veer for the U19 World Cup in South Africa.

The Indian U19 team won the quadrangular tournament in South Africa and has been practicing really well for the upcoming World Cup this month. However, they have been dealt with a blow to their all-rounder Divyansh Joshi who injured himself in an ODI against the hosts.

Joshi dislocated his shoulder after he fell on it while fielding. The All-India Junior Selection Committee has named Maharashtra cricketer Siddhesh Veer to replace him. Team India, who are the defending champions in the U19 World Cup 2020, will be playing their first match of the tournament against Sri Lanka on January 19 at the Mangaung Oval in Bloemfontein.

There are high expectations from the most successful team in the tournament and the ‘Boys in Blue’ certainly look ready to fulfill them. 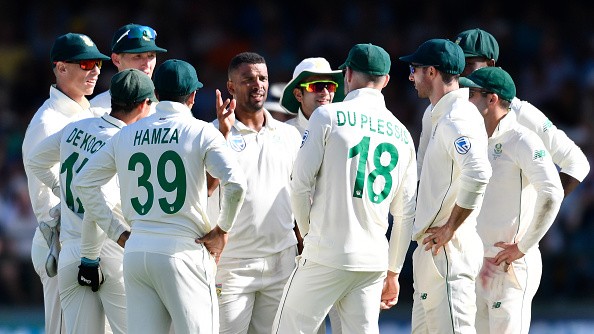 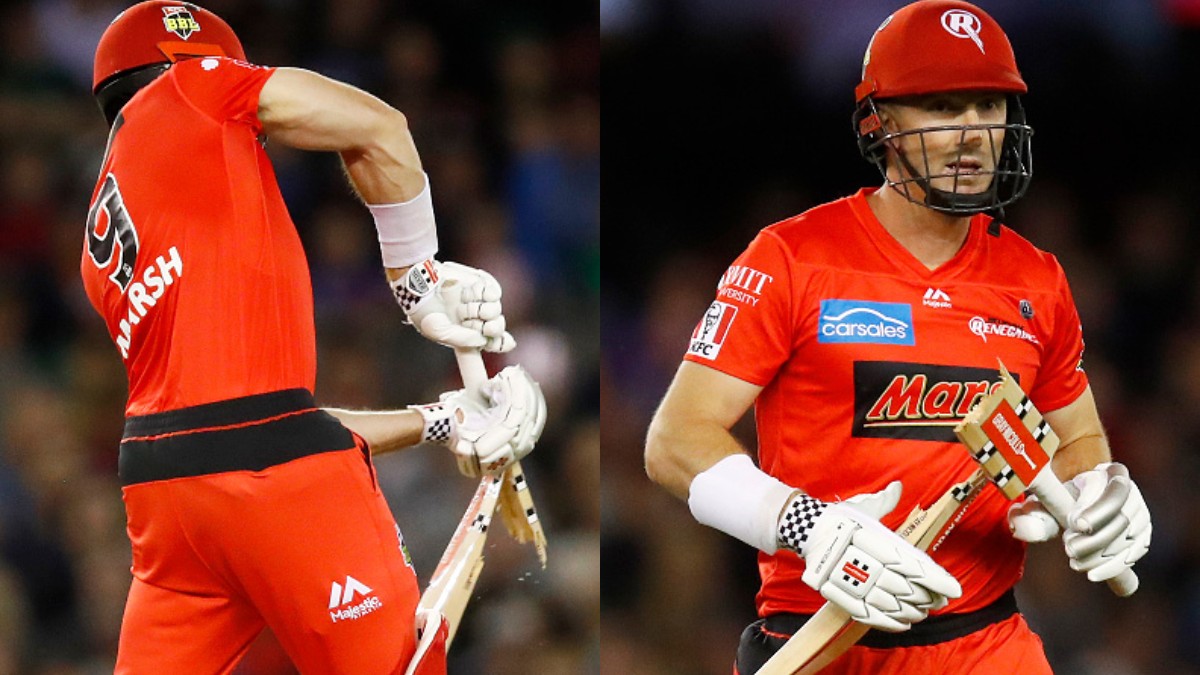 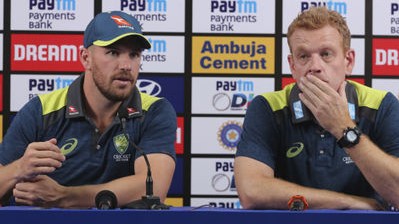