Many star Bangladeshi players have refused to play the T20s in Pakistan. 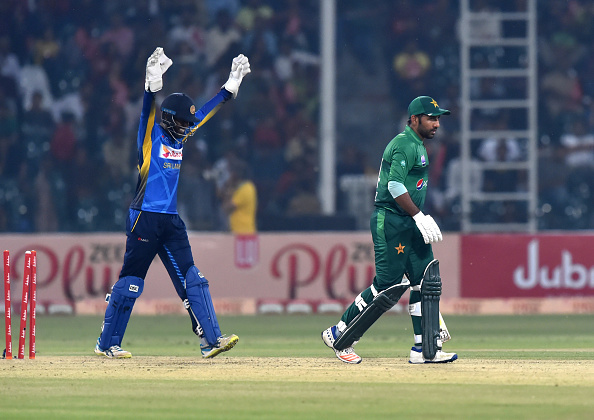 Wicket-keeper batsman Sarfaraz Ahmed is all set to make a comeback to Pakistan Cricket Team with the upcoming home series against Bangladesh next year in January.

It is being reported that Sarfaraz, former Pakistan captain, will be recalled to the national side for the upcoming T20 International series against Bangladesh next month.

Following the poor home limited-overs series against Sri Lanka, Sarfaraz was sacked as Pakistan captain across the format in October and was replaced by Azhar Ali and Babar Azam respectively. And was overlooked for Pakistan’s tour of Australia and recent two-Test series against Sri Lanka at home, which marked the return of Test cricket to Pakistan after 10 years.

Meanwhile, Pakistani journalist Arfa Feroz Zake has revealed that Sarfaraz is likely to make his international comeback with Bangladesh series on Twitter.

Zake tweeted on Monday (December 30): “Sarfaraz Ahmed expected to be included as wicketkeeper in [the] T20 series versus Bangladesh in January 2020. After Mohammad Rizwan being not so impressive in T20s, [the Pakistan] management has considered [the] former captain. Sarfaraz [has been] called for [a] fitness test on January 6 [and] 7 [at the] NCA (National Cricket Academy) [in] Lahore. Team to gather in Lahore on January 5.”

Sarfaraz Ahmed expected to be included as WicketKeeper in T20 series versus Bangladesh in Jan 2020. After M Rizwan being not so impressive in T20s, Management has considered former captain. Sarfaraz called for fitness test on 6,7Jan in NCA Lahore. Team to gather in Lahore on 5Jan

On the other hand, Bangladesh’s tour of Pakistan is still in doubt with many players reluctant to stay in the country for so long due to security concerns as the schedule for the series has not been announced yet by both sides.

Bangladesh is scheduled to play two Tests and three T20 Internationals from January to February next year in Pakistan, but the Tigers are hesitant about playing the Test series and even some star players don’t want to play T20Is in Pakistan due to the security situation in the country. 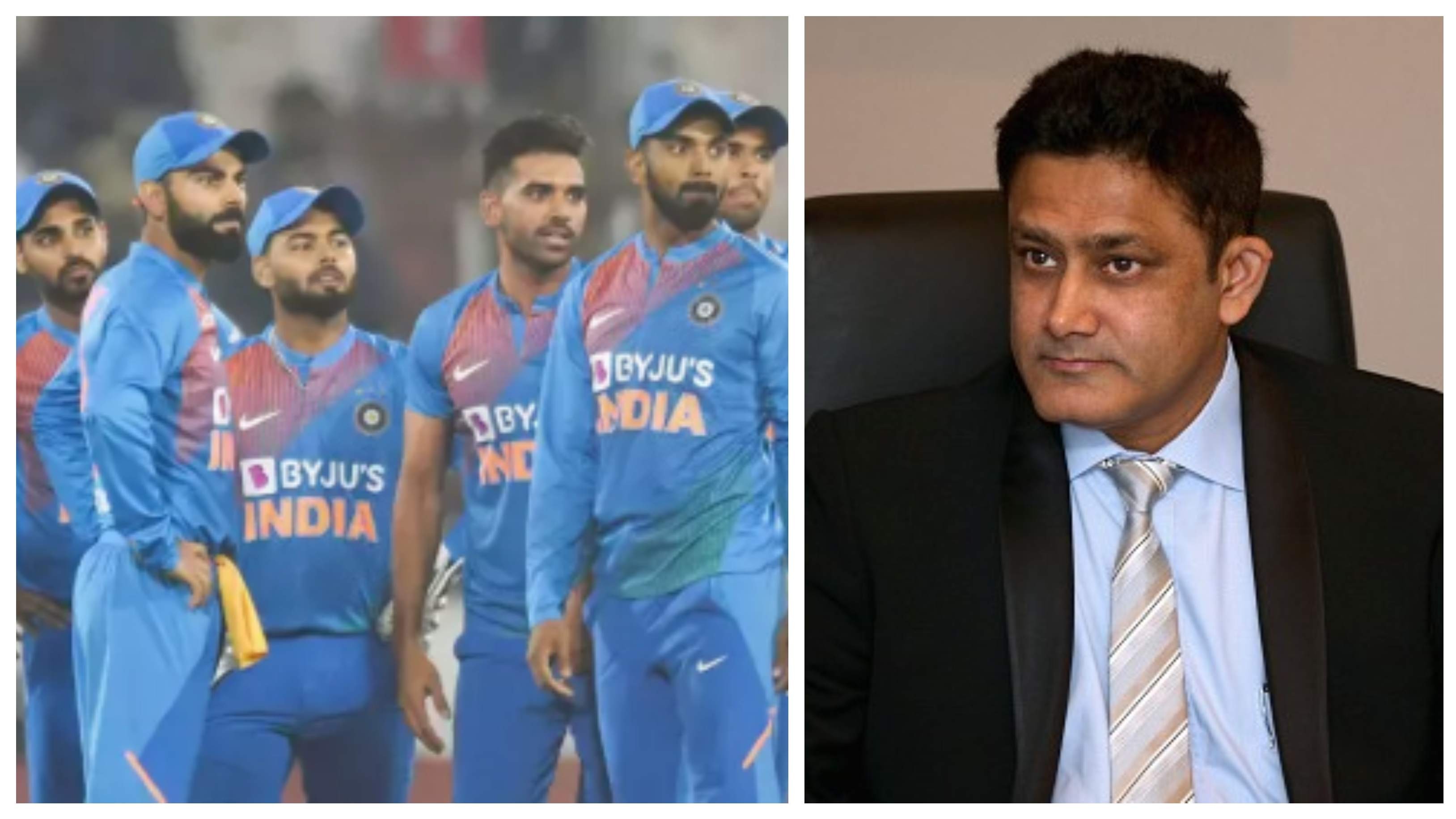 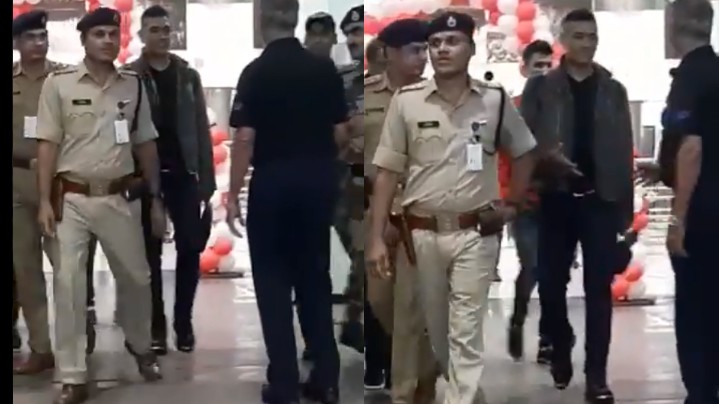 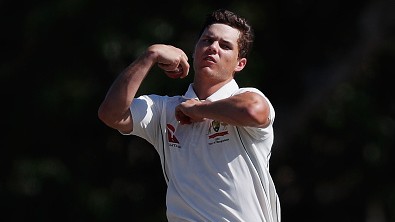