Bangladesh players have refused to visit Pakistan even for T20Is. 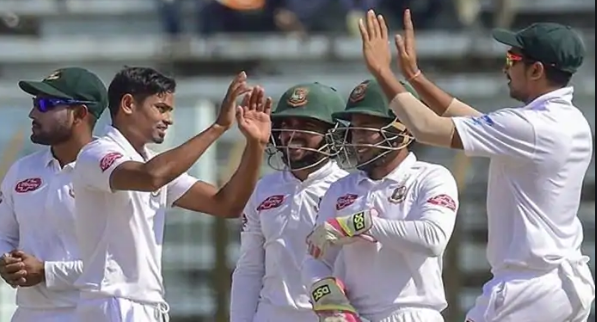 Pakistan Foreign Minister Shah Mehmood Qureshi has on Monday (December 30) accused India of playing politics in the game of cricket, suspecting their arch-rivals are putting pressure on Bangladesh to not visit the country for the upcoming Test series.

Bangladesh is scheduled to play two Tests and three T20 Internationals from January to February next year, but the players are unwilling to play the Test series in Pakistan due to the security situation and even many players don’t want to stay in the country for so long.

However, the Bangladesh Cricket Board (BCB) president Nazmul Hassan’s latest statement put the entire tour in doubt as the many star players are refusing to play even the T20Is in Pakistan.

Following the latest development, Qureshi blamed India for Bangladesh’s reluctance to tour Pakistan, saying Bangladesh should take their decision independently regarding the same.

As per reports in PakPassion, Qureshi said: “We are thankful to Sri Lanka for coming. We heard their players’ statements, they said that Pakistan had the perfect environment for cricket and had excellent arrangements with fool-proof security. They didn’t face any problems at all.”

He signed off by saying, “We are ready to welcome Bangladesh. It looks like they were ready to tour. But I suspect pressure from India is proving to be a hindrance. Bangladesh should take this decision independently. They can continue their ties with India, but in international sports, they shouldn’t involve these types of politics.” 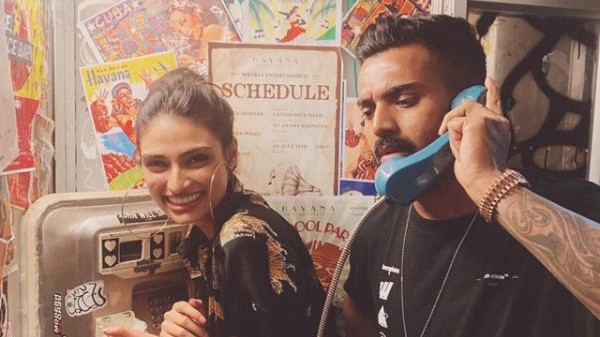 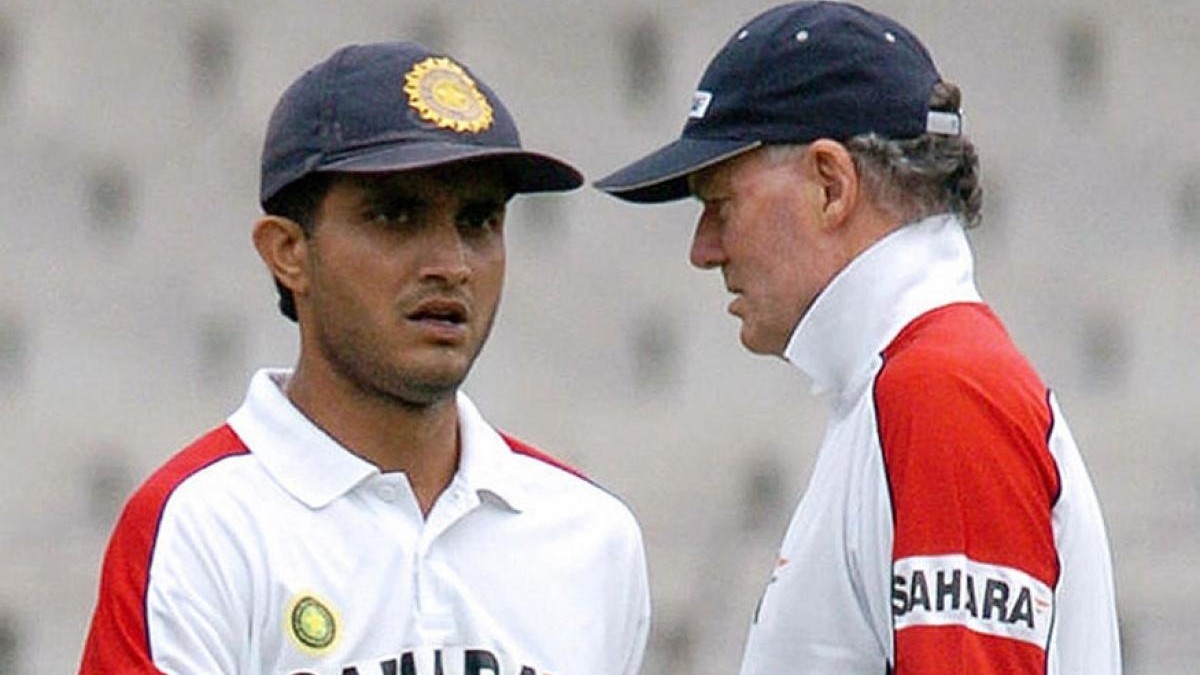 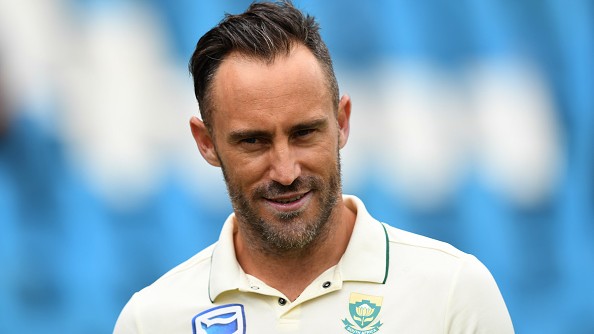