South Africa will host the 13th edition of Under-19 World Cup from January 17 to February 9. 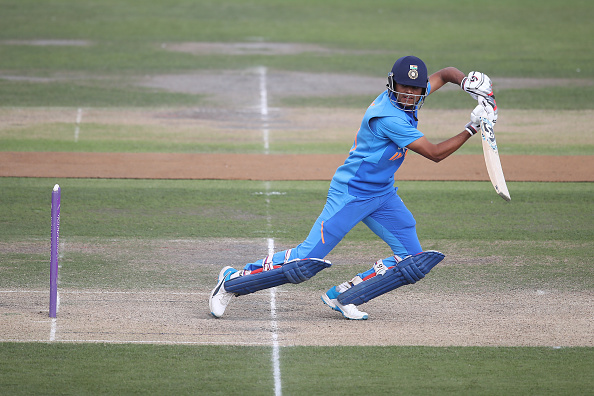 The Board of Control for Cricket in India (BCCI) on Monday (December 2) announced India’s 15-member squad for the ICC Under-19 World Cup 2020.

Uttar Pradesh batsman Priyam Garg has been given the responsibility to lead the side in the marquee tournament, slated to be held in South Africa from January 17 to February 9.

The All-India Junior Selection Committee, which met in Mumbai on Sunday, picked the squad which also include Yashasvi Jaiswal, Tilak Varma, Divyaansh Saxena among others.

Dhruv Chand Jurel has been named the vice-captain and he will also play the role of a wicketkeeper in the mega event.

Defending champions India is slotted in Group A along with Sri Lanka, New Zealand and Japan. The Boys in Blue will begin their campaign against Sri Lanka on January 19 at the Mangaung Oval in Bloemfontein. Subsequently, they will face Japan and New Zealand on January 21 and January 24 respectively in the 16-team competition. 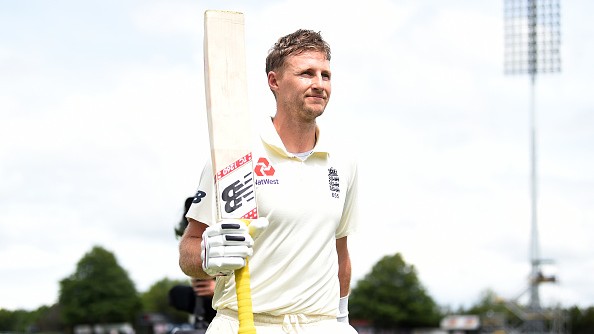 NZ v ENG 2019: England inch ahead as captain Root leads from the front with marathon double 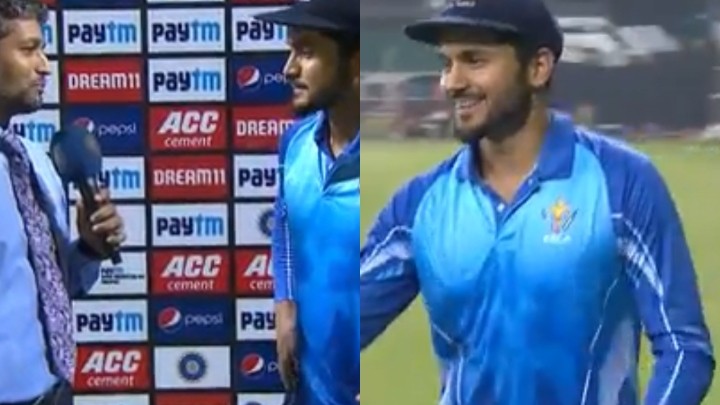 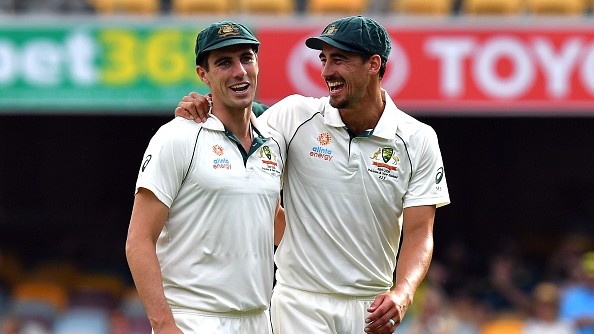