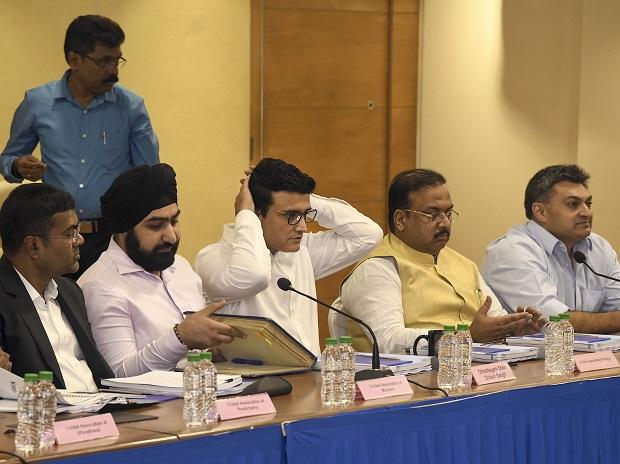 The 88th BCCI Annual General Meeting (AGM) took place in Mumbai and as expected the new regime at the helm has decided to make some reforms to the Lodha Committee recommendations. The main one being the tenure of the office-bearers.

This change to the reform will allow the current BCCI President Sourav Ganguly, to extend his current tenure, well past the 9 months he has been allowed under the current guidelines. As per the current constitution, an office-bearer who has served two three-year terms, either at the BCCI or at the state association, goes into a compulsory three-year cooling-off period.

“There is absolute clarity on MS Dhoni and you'll find out in time," says Sourav Ganguly

Ganguly has been the president of the Cricket Association of Bengal since 2015 and that means he cannot be BCCI President for more than 10 months, given his tenure ends next month.

However, at the 88th AGM, the BCCI took the decision to dilute the Supreme Court-mandated administrative reforms on tenure cap for its office-bearers, seeking to clear the path for the former captain to get an extension at the end of his nine-month tenure. This might see Ganguly continue till 2024.

"All the proposed amendments have been approved and will be forwarded to the Supreme Court," a top official told PTI. 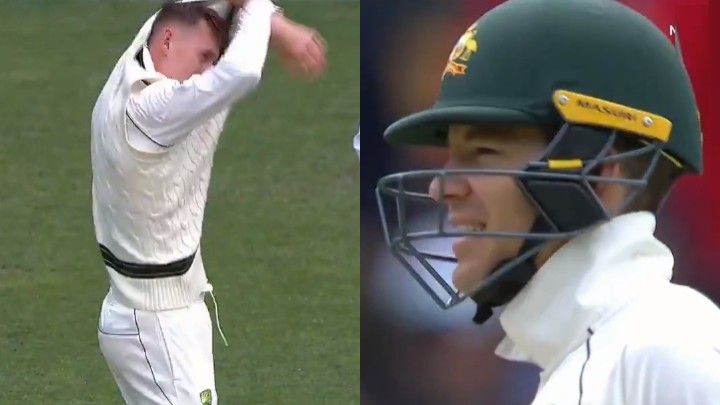 AUS v PAK 2019: WATCH - Tim Paine gets cranky at Marnus Labuschagne after asking him to bowl 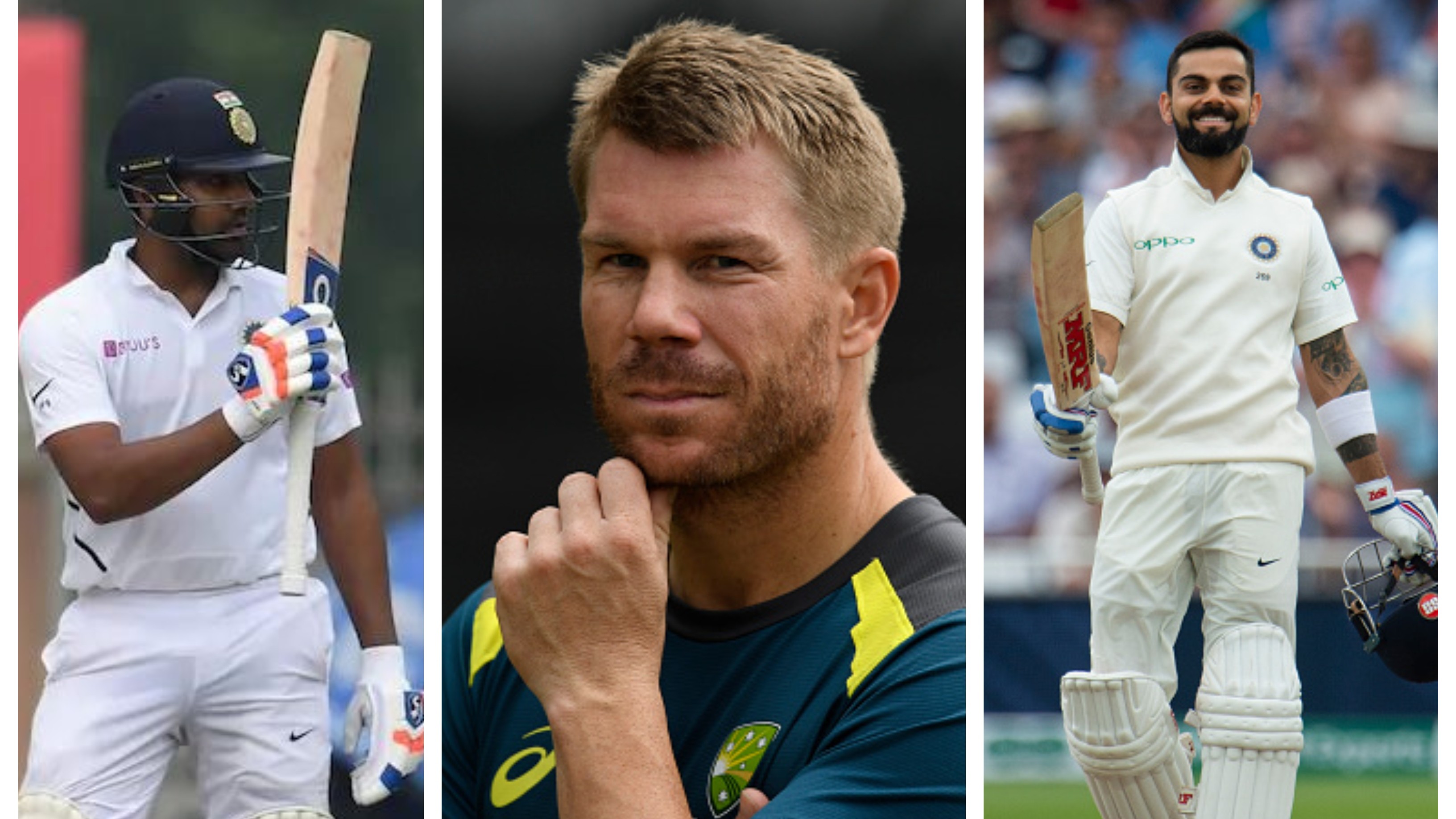 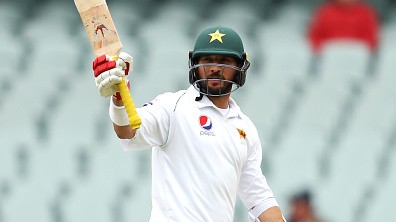